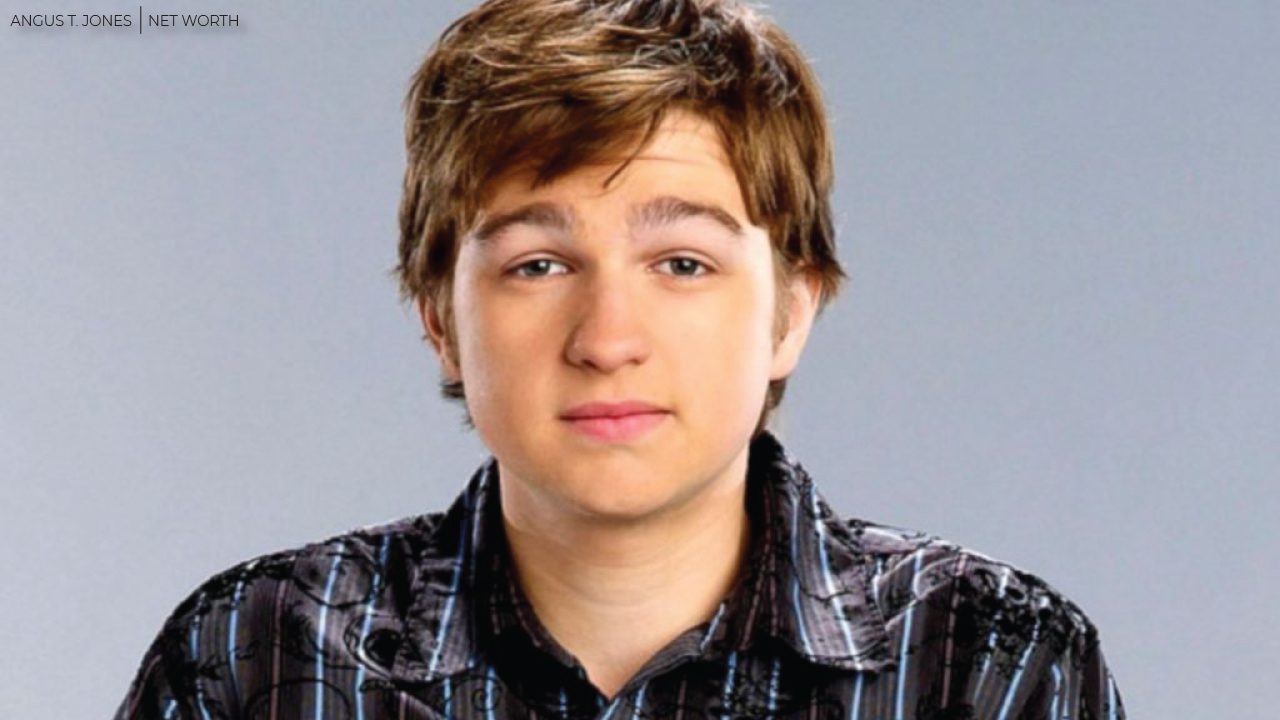 Angus T. Jones Net Worth! One of the main characters of Two and a Half Men star was again in the limelight when he was found barefoot roving around Los Angeles. Apart from his shoes, the other thing which caught the attention of the people standing nearby was his bushy beard which made him quite unrecognizable. Angus Turner Jones is a former American actor who was born in Texas. His parents were Carey and Kelly Jones. Angus Jones is the oldest of two sons. His parents mostly remained out of the light during his acting career.

Later, it was said that they both had criminal records. He earned the world’s center stage when he made played his role on the long-running television show “Two and a Half Men”. Where his character’s name was Jake Harper. He joined the cast of this sitcom show in 2003. When he was just ten years old, but this wasn’t the start of this acting career. Even before starring in this CBS show, he was already an established child actor. He made his appearance in several films, which include- See Spot Run, Simpatico, The Christmas Blessing, George of the Jungle 2, The Rookie, and Bringing Down The House. Jones started acting at the tender age of five!

He had made a lot through his acting career. Though he amazed everyone through his sudden escape from this industry. He remained out of sight for years after leaving the popular TV show. After taking his retirement from the acting career, he indulged himself in other businesses. But what is Angus T. Jones’ Net Worth?

Angus T. Jones had managed to save a healthy Net Worth of $20 million. He made most of his income from his acting career. At a very young age, he had already made his grand entry into the Hollywood Industry. When he was just seventeen years old, he was already the highest-paid child actor. And fortunately, he was able to maintain this position for several years. He got the limelight through the CBS show “Two and a Half Men”. He gave his appearance on this show from 2003-2013 and then in 2015. In all, he appeared in a total of 213 episodes. Where he banged the gigantic salary of $350 thousand per episode. On average, he made $9-10 million per year. And this was the reason for which he once became the highest-paid child actor.

Apart from his acting career, he is also a professionally trained singer. After Jones left the “Two and a Half Men,” he attended the University of Colorado Boulder. And in 2016, Angus T. Jones became a member of the management team of Tonight, which is a multimedia and event production company started by two famous personalities, Justin Combs and Kene Orijoke. 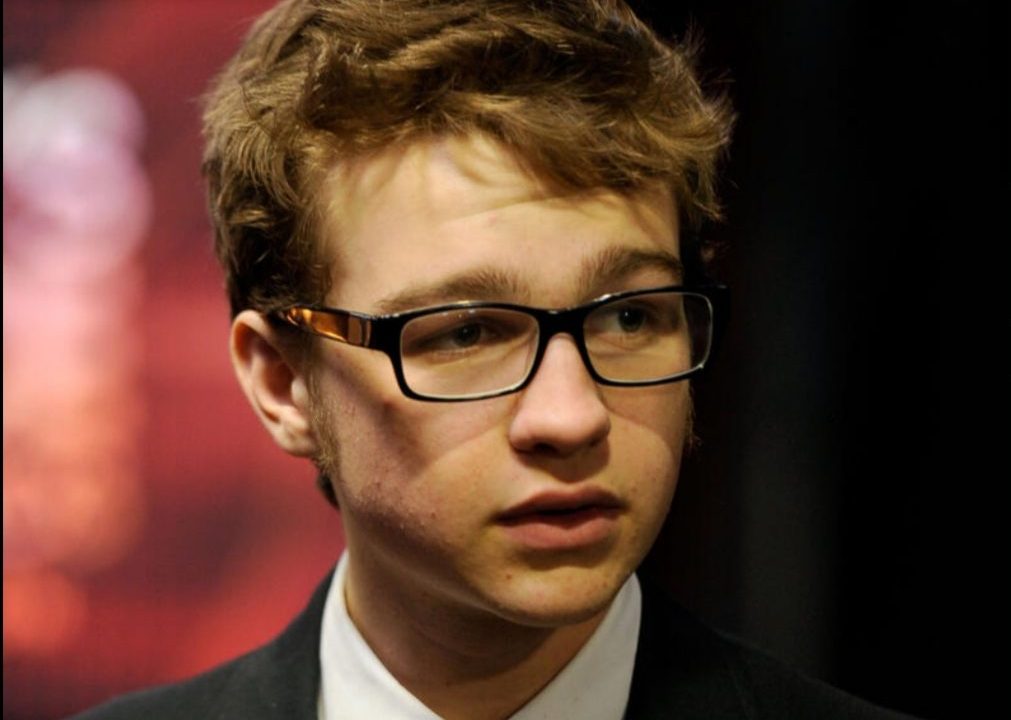 His other notable efforts

Angus T. Jones had done many notable charity works. This includes the First Star Organization, which focuses on helping abused and neglected children. Then in 2008, he joined various other celebrities at the “Rock ‘N Roll Fantasy Camp.” In 2008 only, he attended Variety’s Power of Youth benefit for the sake of St. Jude Children’s Research Hospital in Memphis, Tennessee. Later, in the October of 2009, he was honored by the award of the Rising Start of 2009 for Big Brothers Big Sisters.

Angus T. Jones is a man with a deep sense of generosity. He aids various charity organizations. One of them is the anti-bullying alliance, which he supports- “Be a Star.” It was co-founded by The Creative Coalition and WWE. Jones had also appeared at the Kids Night at the Dream Center LA with the cast of “Annie” for a charity event organized for children orphaned by Hurricane Katrina. 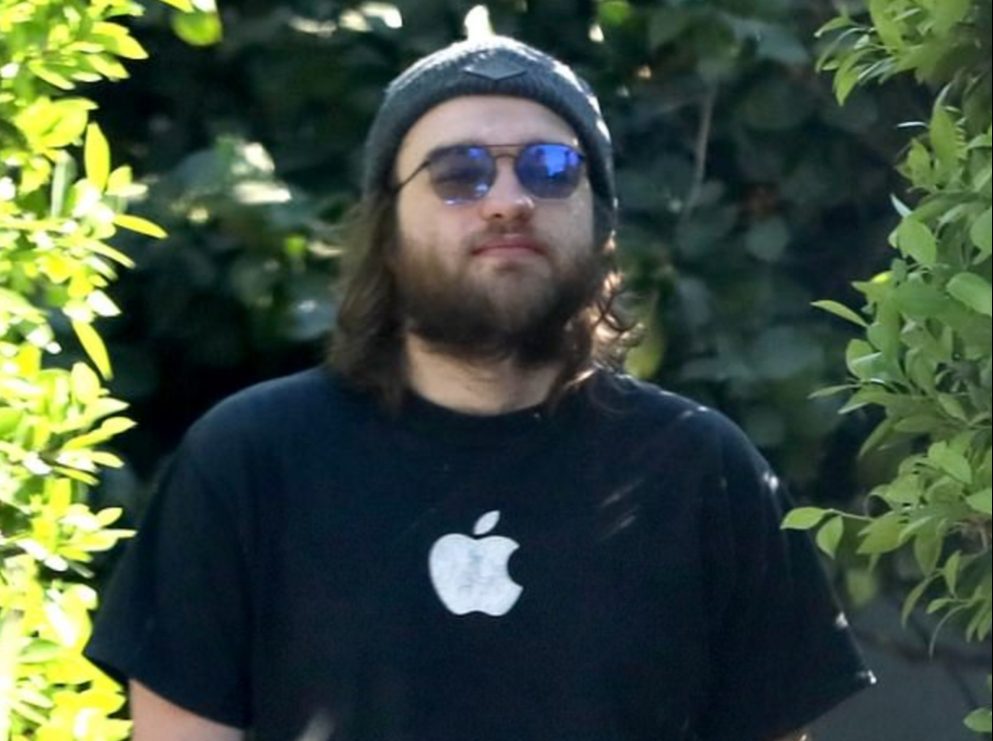 Reports say that the main reason for Jones’ sudden detachment from the acting career was his growing interest in religious activities. Even in 2012, Angus T. Jones had undergone an interview in which he discussed his literal coming-to-God. Every Sunday, he started going to three or four churches. And later, he hooked himself to Seventh-day Adventist Church. His present faith made him criticize the show publicly, of which once he was a part. In one of the interviews, he said that if we fear God, then we can not work on a show like that. He even urged his fans to stop watching that show. As it just fills the filthy things into our head. 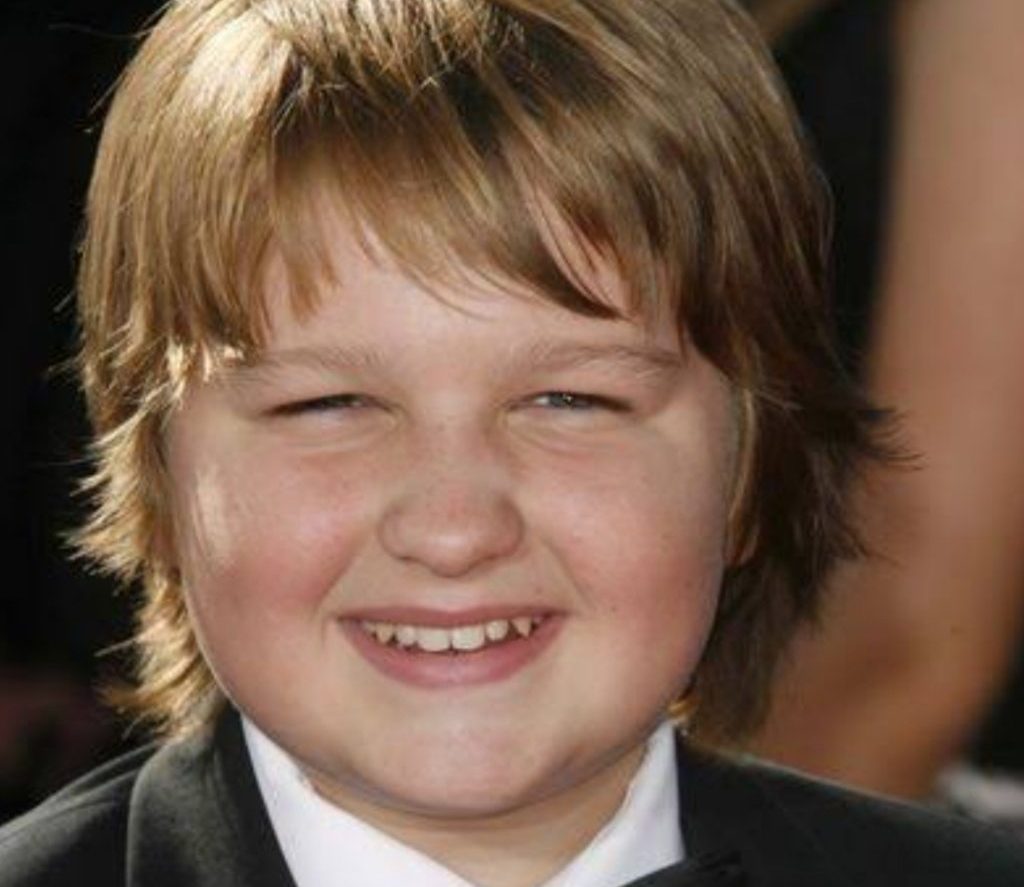 Childhood photograph of the star of Two and a Half Men

Also Read: Jessica Goicoechea Boyfriend: Who is the Model Dating in 2021?