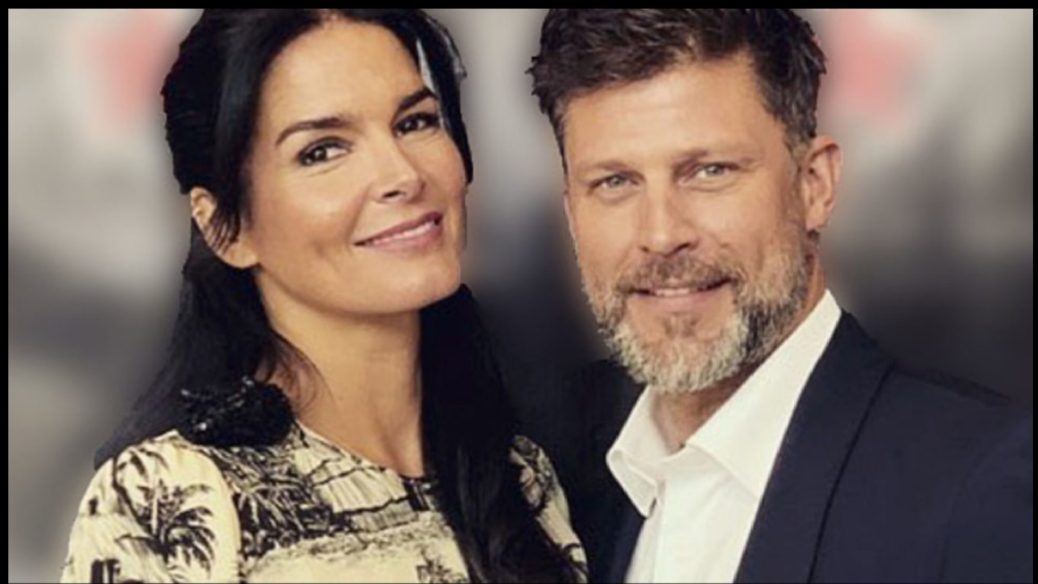 Why did Greg Vaughan and Angie Harmon split? In today’s article, we shall discuss the split between two famous American actors. The break up of their romantic relationship has been the talk of the town. You must be guessing who these two actors are. Well, they are none other than Greg Vaughan and Angie Harmon. Those who don’t know them must be wondering what they are famous for. This article will mainly cover their relationship, but also about their career and work.

Angie Harmon and Greg Vaughan both have achieved great fame in their career to date. Also, as a couple, they have earned huge positive comments from their fans and followers. But the couple ended up with a breakup. This news is a shock to many followers, but destiny had to play its role. Well, what are these two individuals famous for? How successful are they as actors? When did they start dating? These all are the questions that their fans and followers are interested to know. Besides their professional life, this article shall cover everything about their relationship. So if you are one of them who is way too interested in this, go ahead and get into this article. Without further ado, let’s begin.

Who is Angie Harmon? Peek into her professional life:

By now, you must be knowing who Angie Harmon is. Angela Michelle Harmon is a very famous American actress and former model, born on 10th August 1972. She was born in Highland Park, Texas, United States. When it comes to her education, Angie attended Highland Park High School.

Before getting into the film industry, Angie used to work as a model and was quite successful in the early 1990s in the modeling field. She collaborated with various brands like Armani, Calvin Klein, etc. She began her acting career in 1995. Some of her famous contributions in the film industry are Agent Cody Banks, Law & Order on NBC, Rizzoli & Isles, and many more. Angie also starred in Baywatch Nights and also in the music video This Ole Boy (January 2012). Angie also voiced the role of Barbara Gordon in Batman Beyond: Return of the Joker.

Also Read: Why Did Richard and Monica Breakup in The FRIENDS Show?

Who is Greg Vaughan? Peek into his professional life:

James Gregory Vaughan Jr. is an American former model and well-known actor. He was born on 15th June 1973 in Dallas, Texas, USA. When it comes to his education, he pursued Mesquite High School.

As a model, Greg collaborated with several brands like Armani, Banana Republic, Tommy Hilfiger, etc. Later, in 1996, he moved to Los Angeles to start his acting career. Some of his popular contributions are Beverly Hills, The Tyra Banks Show, Second Chances. Greg also won Emmy Award for the soap opera Days Of Our Lives. Greg also appeared in the soap opera The Young and the Restless.

With failures in early marriages, both Greg Vaughan and Angie Harmon started dating each other in 2017. Greg didn’t fail to express his love for his girlfriend. In 2018, he posted pictures of his girlfriend, Angie, on her birthday in August. This showed how loving he is in real life. Also, Angie claimed that her boyfriend Greg used to be very caring to her, especially during her illness. The duo got themselves engaged to each other on 25th December 2019.

In the beginning, things were going well between the two. But later, when things got worse, they decided to part ways. Recently, in July 2021, the duo got separated from each other. Well, the exact reason behind their split is known. It seems like both Greg Vaughan and Angie Harmon want to keep it private. Whatever be the scenario in their lives, currently, they are separated from each other. 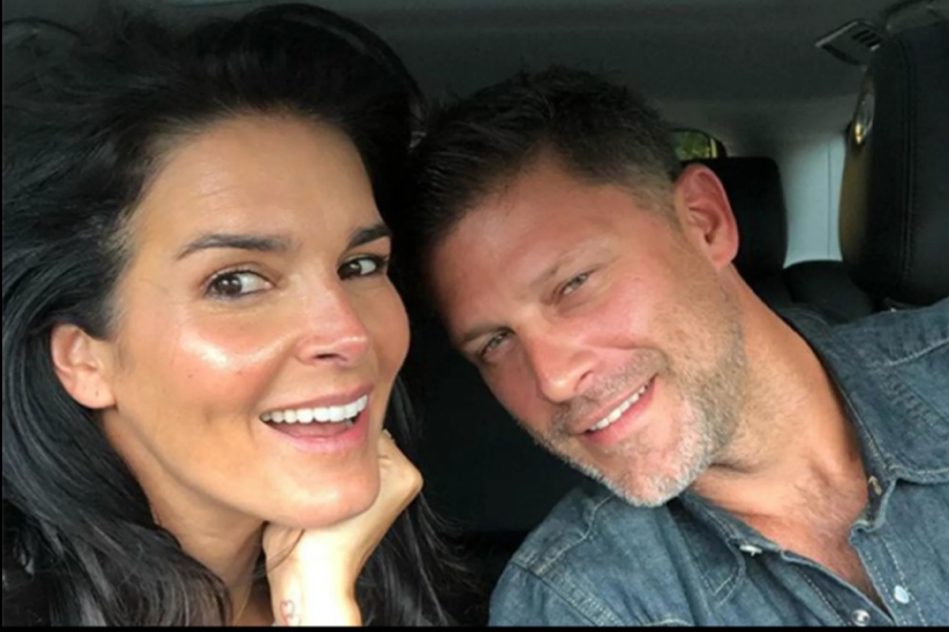 The news of their break-up is a shock to many of their fans and followers. But still, we wish them to move on in their lives and achieve more success in the future. We can’t wait for their upcoming great works in the industry.

Also Read: Why Did Charlotte And Harry Breakup? Glimpse Of Their Relationship