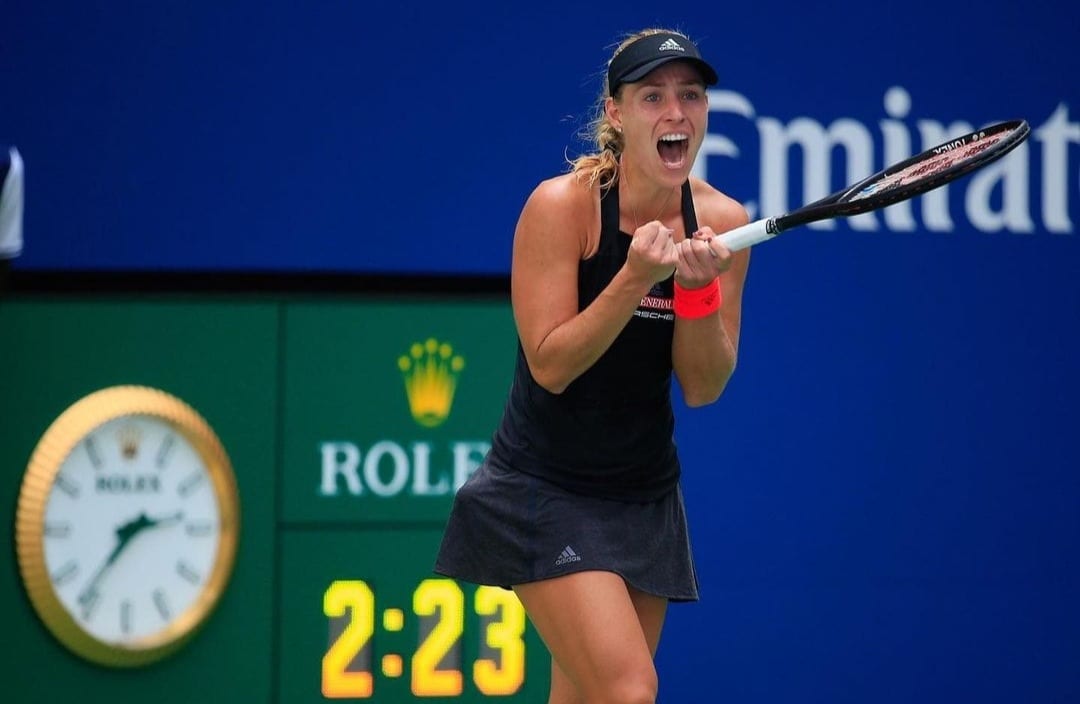 Angelique Kerber is a German professional tennis player. She is a former world number 1 and also a winner of three Grand Slam tournaments. Making her professional debut in 2003, the tennis player reached a prominent position at the 2011 US Open. She was ranked world number 92 at the time. She is a left-handed player, although she is naturally right-handed. In 2012, she reached the top 5 ranks. In 2016, she hit the top and became the oldest player to do that. Kerber has won 13 career titles across all surfaces. These include the 2016 US Open, the 2016 Australian Open, and the 2018 Wimbledon Championships. At the 2016 Rio Olympics, she represented Germany and won the silver medal.

Following her performance at the 2011 US Open, she went on to win her first title in 2012. Her first title win came at Open GDF Suez, where she won the final against Marion Bartoli. She bagged four WTA titles in 2015 and continued the steak throughout 2016. She’d go on to defeat Serena Williams in the Australian Open finals, winning the Grand Slam. After the silver medal in the 2016 Rio Olympics, she won the US Open title and became world number one. She won the 2018 Wimbledon, defeating Serena Williams for the second time in a major final. She ranked world number 20 at the end of 2019. Read on to find out more about Angelique Kerber, from her personal life to her net worth, endorsements, and earnings. 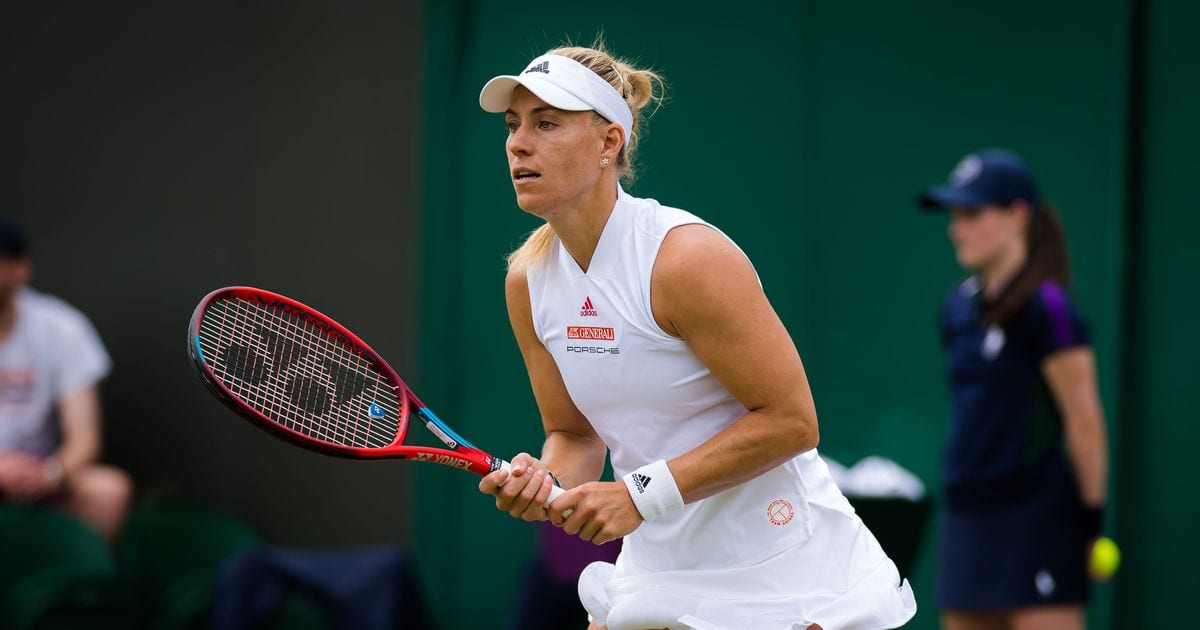 Kaerber became world number one in 2016.

Angelique Kerber was born on January 18, 1988, in Bremen. Born to Polish parents Slawomir Kerber and Beata, she spent her childhood in Kiel. She has a sister named Jessica. Her mother is also her manager. Growing up, she lived with her family in an apartment in a training academy where her parents work. She started playing tennis when she was three years old, making her way through the junior circuit to the big leagues. Kerber is right-handed by birth, however, she plays left-handed.

Angelique currently lives in the suburban town of Puszczykowo, in Poznan, Poland. Her maternal grandfather owns an indoor tennis facility in the town. Kerber can speak three languages — German, Polish, and English. The tennis player also holds dual German-Polish citizenship. However, throughout her career, she has always competed for Germany. She has been quoted saying, “I am German, I play for Germany, I grew up in Germany, and my heart beats for Germany.” The tennis star is also a big fan of football sport. Her favorite football team is the German club FC Bayern Munich. Growing up, her tennis idol and motivation was the German tennis player Steffi Graf.

Angelique Kerber has a reported net worth of $30 million. She makes big banks with her numerous endorsement deals. The tennis player has signed on with some of the biggest brands out there. With all the money she makes from the endorsements, she has been on the 2017 Forbes list of highest-paid athletes. Kerber makes some major money through several endorsements. Her clothing and shoe sponsor Adidas has endorsed her. She also has endorsement deals with her racquet sponsor Yonex. In 2015, she became the global ambassador of Porsche. In 2016, she became the beauty ambassador for the US cosmetics company Bare Minerals. Let’s take a look at some more endorsement deals that have added to the net worth of Angelique Kerber. 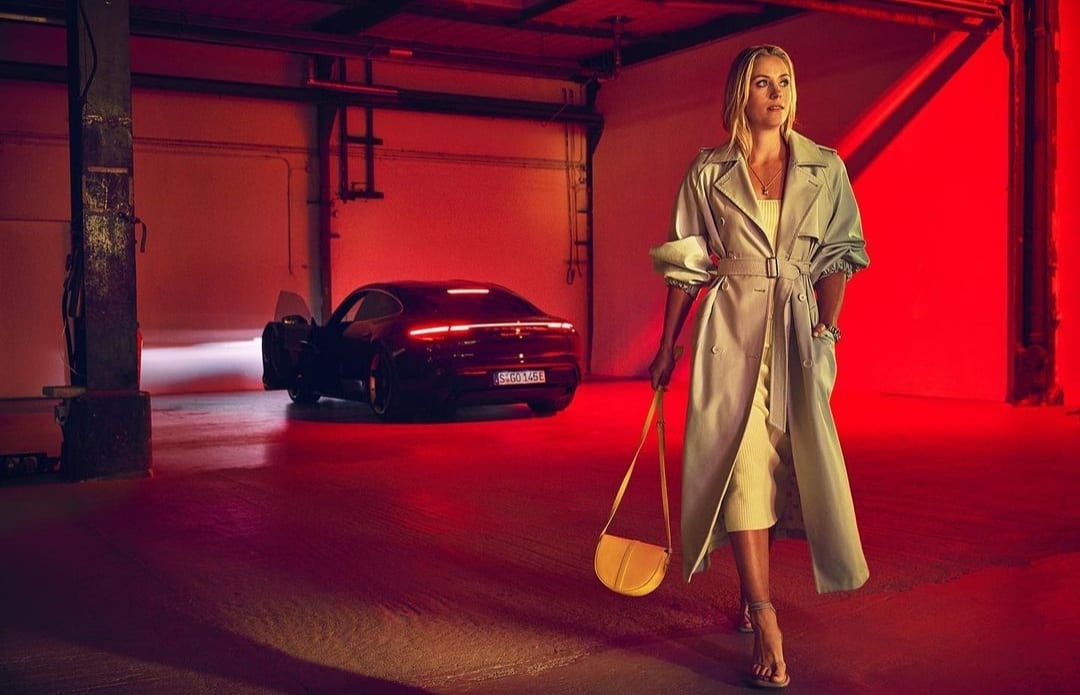 Kerber is among the highest-paid female athletes in the world.

In late 2016, she also signed a deal with the insurance group Generali. The next year, she signed on with Rolex and the Swiss software corporation SAP. In the same year, she also became the global ambassador for Australian health snack brand Slim Secrets. She has also been an ambassador for UNICEF. In 2019, she’d go on to become the brand ambassador for Head and Shoulders Supreme. The same year, she also became the brand ambassador for Ole Lynggaard Copenhagen. She finished the year by becoming the tournament ambassador of the Bad Homburg Open. Her stacked endorsement portfolio has made her the second-highest-paid female athlete in the world, as per the annual Forbes list of 2017. In 2020, she ranked ninth place in the list of highest-paid female athletes in the world.