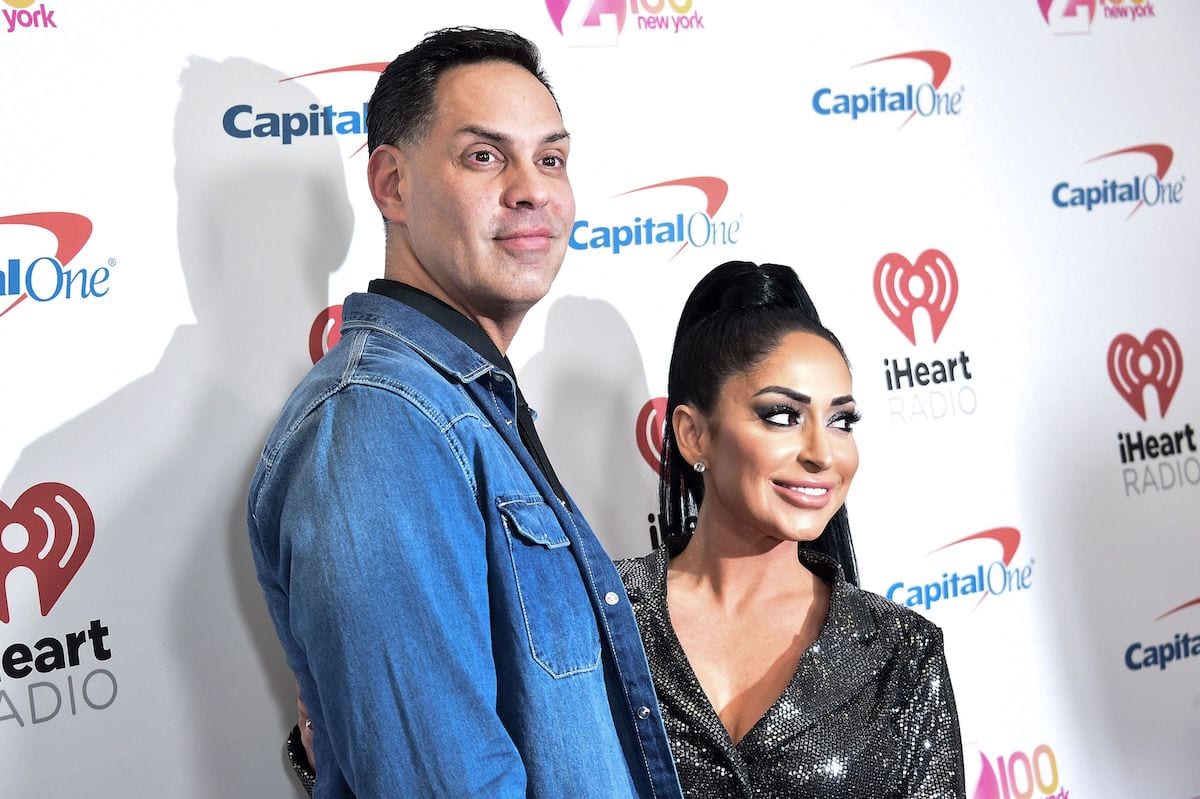 The famous Jersey shore Cast member Angelina Pivarnick has recently made the headlines. This is because of the feuds that she is having with her husband Chris Larangerie currently. Angelina Marie Larangeira is an American television personality who was born on the 26th of June 1986 in Staten Island, New York. Pivarnick has completed her graduation from the Susan E. Wagner High School. She is best known for her appearance in MTV’S reality TV show Jersey Shore and also the VH1 show Couples Therapy. She later also appeared as the cast member in the Jersey Shore: Family Vacation. Before joining the show, she worked as a waitress. In the year 2011, she has also appeared in a professional wrestling promotion and competed in a six-person team tag match.

She has also appeared in the reality Dating Series Excused. In 2012 she went into a debate for gay marriage with the artist Adam Barta. She refused that but later apologized for the same. She also released a song with Barta for the LGBT community. It was named Serendipity. In the year 2019, she also had a guest appearance on the show Double Shot at love. And she also became a permanent cast member at the Jersey Show the same year. She married Chris Larangerie in the year 2019. They married after dating for a year. She is a registered emergency medical technician and has worked for the FDNY in the state Islands in the year 2020, she filed a lawsuit against a lieutenant of hers, and she accused him of sexual harassment. 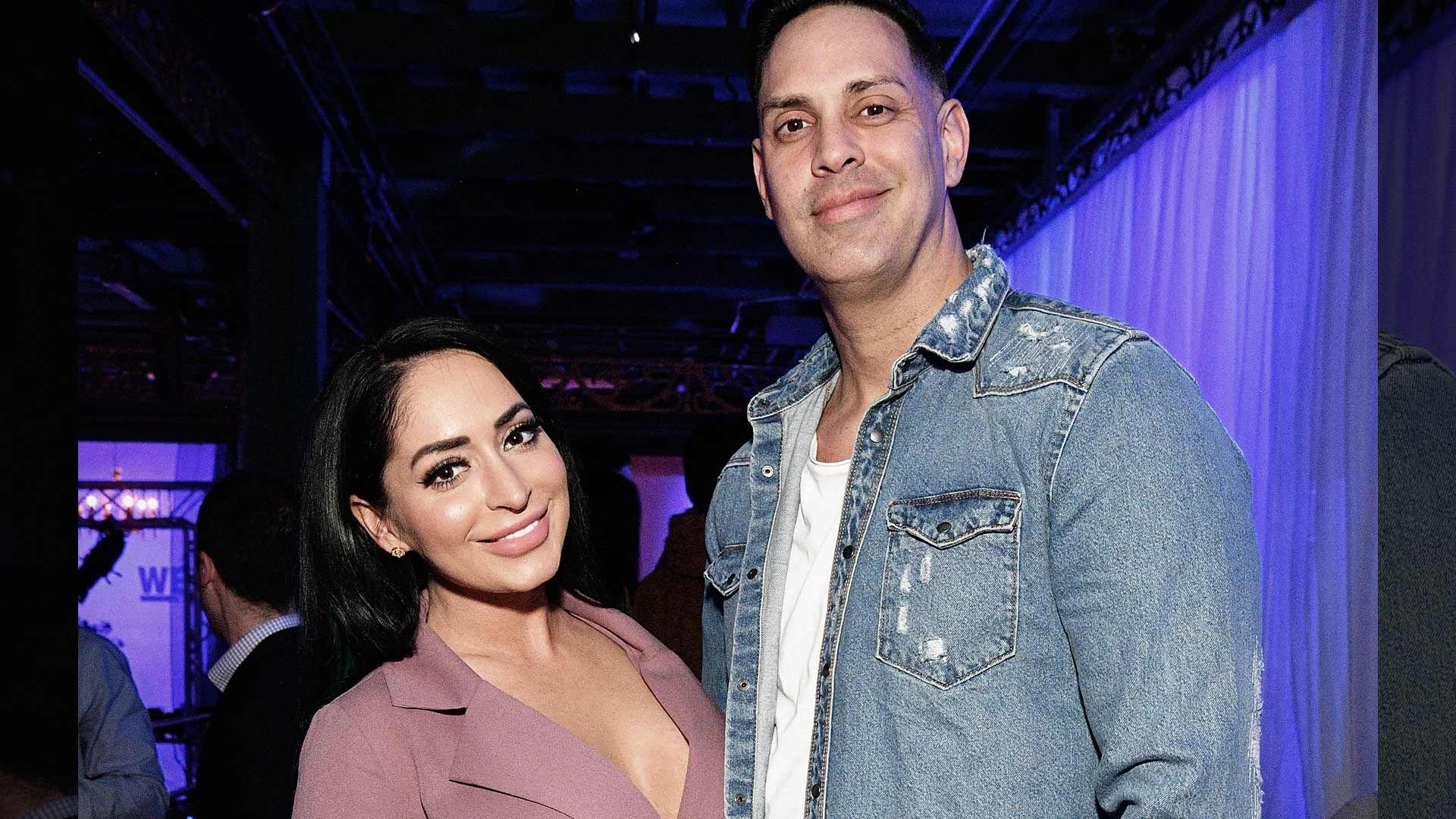 Larangerie is a sanitation worker by profession. He is just the normal guy, but as it is obvious that once you are connected to a TV personality, you are bound to attract attention, wanted or unwanted. There is no escaping that, and that is exactly what has happened with Larangerei after he married Angelina Pivarnick. He is very secretive about his life and never really speaks to anyone about the same. This is why there is very little known about him.

He has an Instagram account that is named Chris Chris. He has a massive following of more than 92.8k followers. Chris often posts about his marriage and the romantic times that h has spent. And is also very open in showing his affection to his dear wife. In his bio, he has written married to my best friend, Angelina Larangeria. It is known that they were best friends for over 14 years. He currently has around 475 posts on his Instagram account. He is also very active on other social media platforms. Apart from this, there is nothing more known about him.

What happened between Angelina Pivarnick And Chris Larangerie 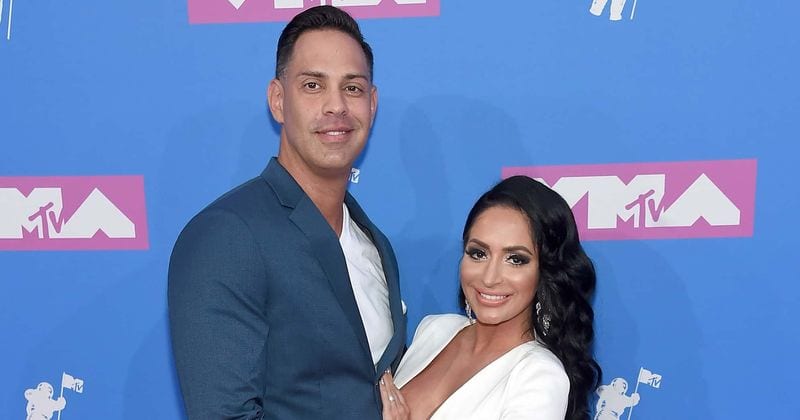 Pivarnick has confessed that this lockdown has been super stressful on her marriage. She herself admitted to these things and said that they were facing some challenges stating that their sex life was pretty much nonexistent. Angelina also said that she is not perfect by any means, and she is also not the perfect wife ever. She yells at him and belittles him sometimes. And she feels that both of them are wrong over here But she admits it while he does not. In a confessional, she also claimed that now things had gone to a new low and were worse than before. She also doesn’t know whether she can get the spark back in their relationship or not, and she finds this to not be a very good thing.

There were also rumors that Chris wanted to get the His dirty little Hamster tattoo removed, which was actually in honor of Angelina. When they were in a zoom call with the cast, they were asked whether they are divorced or not. To this, Chis replied by acting like checking on his wedding ring and said that he still had it on so they were good. But Angelina also mentioned that he moved out six times. To which Chris again replied that he only slept at his mother’s a couple of times. But by the end of the call, no one could really tell whether they were actually bickering or just joking.