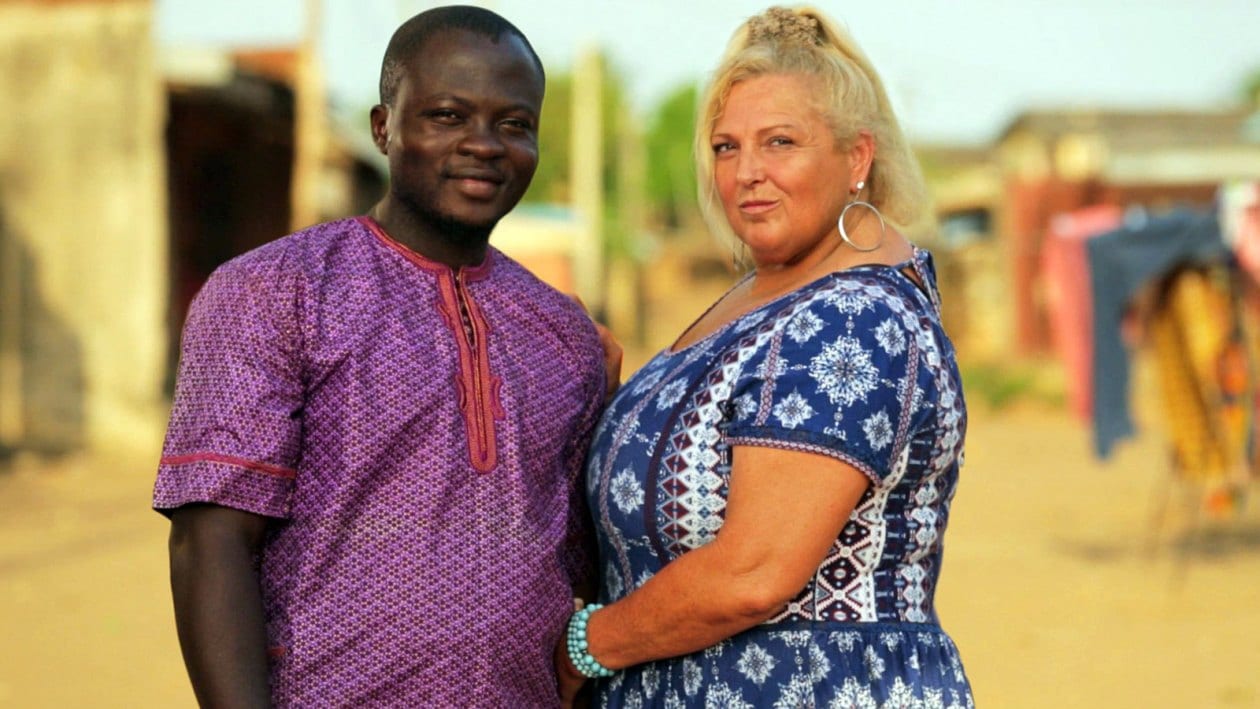 90 Day Fiance: Happily Ever After? has seen the journey of Angela for quite some time now. The current season focuses on her weight loss journey and has attracted a larger number of fans. The 55-year-old Angela took a huge step to achieve her physical transformation. We are told that she has lost 100 pounds in all. She has shared her post-weight loss picture on Instagram and looks incredibly skinny. Weight loss may not have been a priority for Angela initially because she was shown to be eating cakes and cupcakes post her wedding. She is married to her husband Mike who is 18 years younger than her. For her overnight transformation, Angela had to go under the knife. Which may not be the best way to lose weight. Also, she worried her fans about her dangerous habits like smoking a lot before and after the surgery and sipping on sugary sodas. Which was the exact opposite of what her doctor had advised her.

With almost a year since her August 2020 weight loss surgery, 90 Day Fiancé star Angela Deem seems to have achieved the youthful look that she desired and intended to achieve. Angela is yet to go in for a facelift, but she wowed her Instagram fans with a selfie, in which she posed flaunting her long blonde extensions and a natural-looking face. Watching the show has made fans curious about how Angela Deem, the reality star has been doing financially. So here’s what we found out.

Amidst all this, we have to keep in mind that Angela’s husband Michael did not exactly give her the thumbs up for her weight loss. At some point in time, both of them have considered the marriage as dysfunctional and thought of divorce as a way out. While Angela revealed that she had met a divorce lawyer when her life post marriage was turning out to be hell, Michael spoke of divorce being a possibility if she did not give him kids. Initially, Angela and Michael came across as a mismatched couple but fans started warming up to them since their January 2020 marriage. Now again speculations of divorce are rife considering Michael is yet to reach the United States. Angela and Michael have waited for over 3 years to get his visa. Will 2021 finally be the year they get to be together or will their relationship crumble away before fans’ eyes? 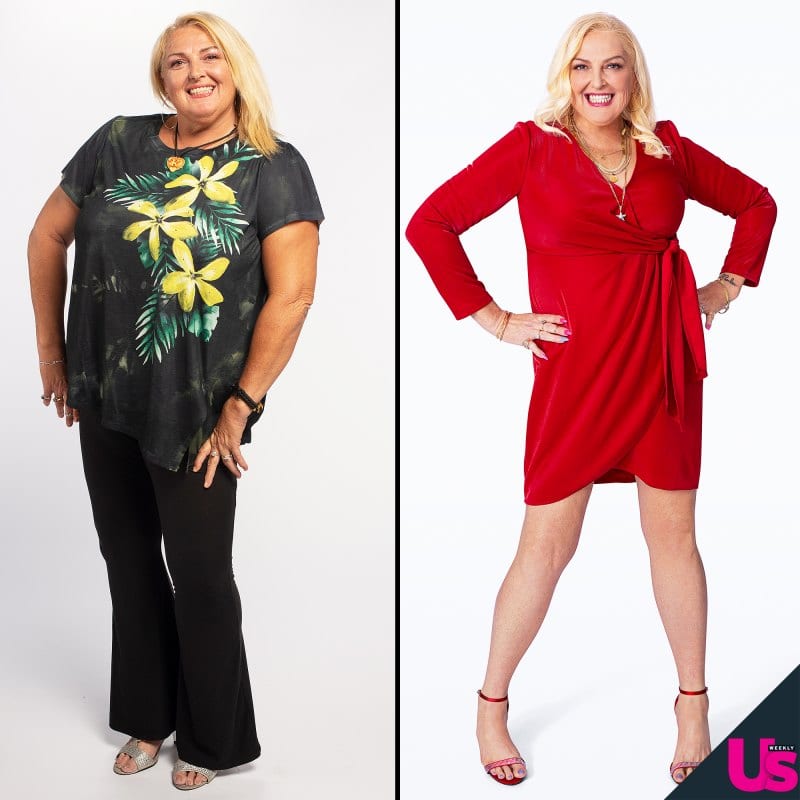 While some fans have criticized Michael for not being supportive of Angela’s weight loss, some others have also called her out for openly flirting with her doctors. Considering the fact that she would make a scene if Michael so much as looked at another girl. Also, Angela has been found to be dancing around with some mystery man while Michael is away. All this has not gone down too well with her fans.

Currently, Angela has 627 followers on her Instagram profile. She is often found to be endorsing brands and products on her page. Though we have no idea as to how much she earns via such sponsorships, what we do know is that brands pay based on your number of followers. Going by the huge number of followers that Angela has amassed we assume she gets paid quite a lot. Infact we won’t be surprised if she was being chased by different brands who want to team up with her.

Apart from endorsements, Angela has also started a website that sells her merchandise. At the moment she has only three products but she has hinted at expanding her collection soon. 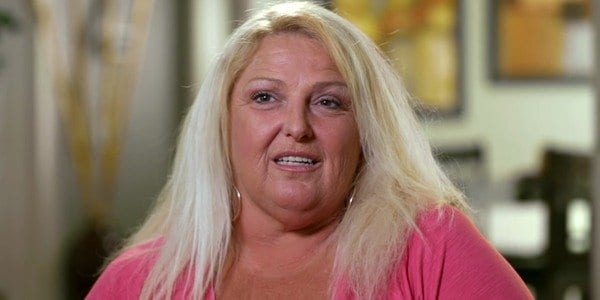 Angela has made a lot of fans over social media and ensures she stays in touch with them. Sources reveal that her current net worth is $100,000.

Earnings from the show:

Angela Deem reportedly earns around $15000 for every season of the show. Fans who regularly watch the reality show will know that this is not the first time she’s been part of the show. Also, the stars of the show get $2500 for appearing on Tell-all at the end of the season. Angela has also made appearances on several podcasts