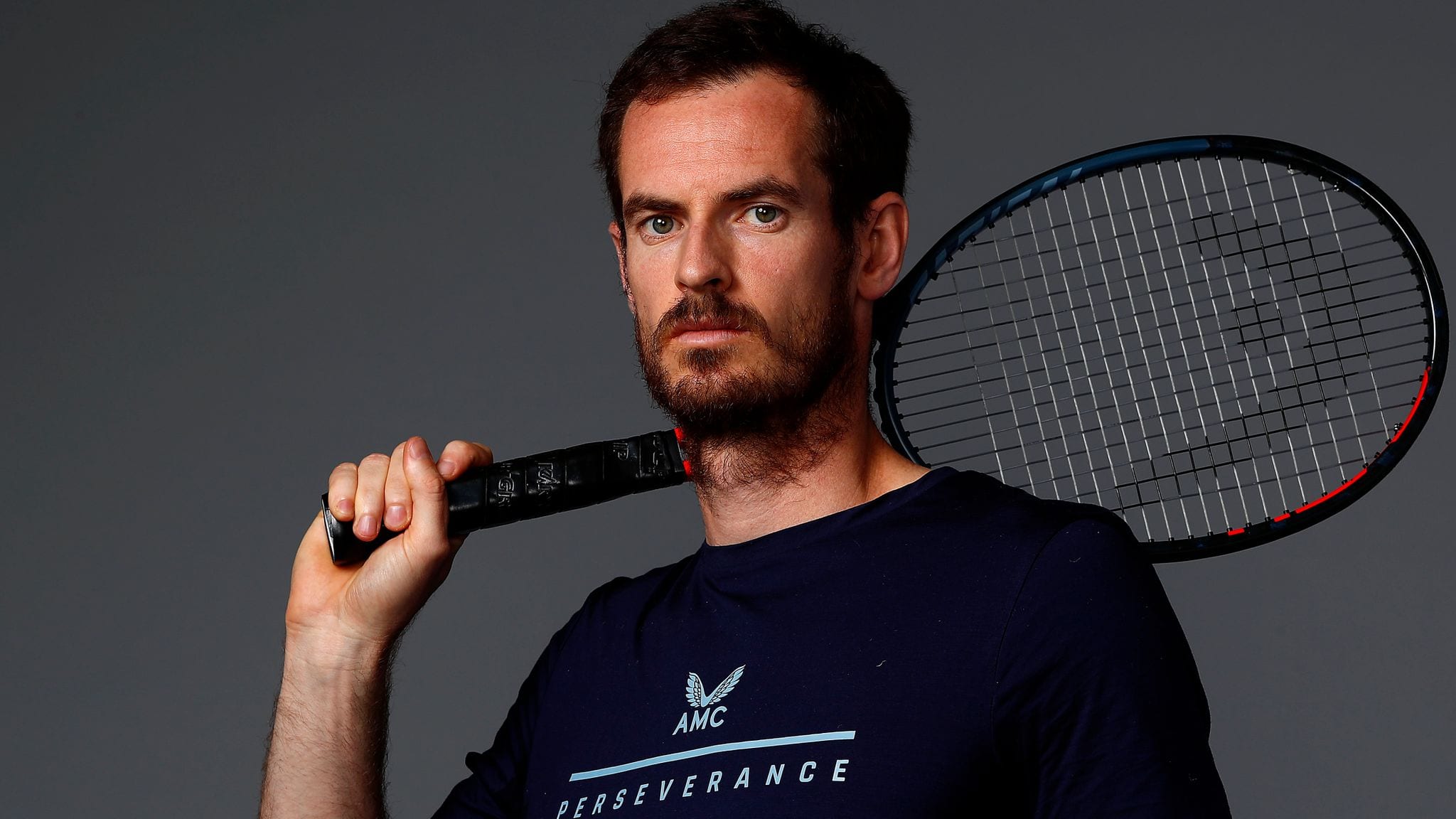 Andy Murray is a professional tennis player and among the very best today. Winner of three grand slam titles, the Association of Tennis Professionals has ranked him world number 1 for 41 weeks. He has bagged Wimbledon 2013 and 2016 as well as the 2012 US Open. He has reached a total of 11 finals. Andy is currently ranked World No. 118 in the ATP Tour rankings. His journey back into the ATP tour has met with several difficult hurdles. He has gone through multiple hip replacement surgeries. Owing to the injuries and surgeries, Murray said that he could possibly retire from professional tennis last year. However, he eventually came through and reemerged as a victor. He went on to make a great comeback and winning his first title after the injury. He defeated three-time Grand Alam winner Stan Wawrinka in the final to win the European Open.

Andy Murray was born in Glasgow, Scotland. Born to Judy Murray and William Murray, he began playing tennis when he was just three. At the age of 5 years old, he played in his first competitive tournament. His prodigious knack for tennis led him to start competing with adults by the age of eight. He grew up in Dunblane and received education from Dunblane Primary School. Later on, he attended the Dunblane High School. His parents split up when he was 10 years old. Following the divorce, he and his brother Jamie lived with their father. Meanwhile, their mother mentored them in Tennis. In 2005, he started dating Nigel Sears’s daughter Kim Sears. They married in April 2015. In March this year, Murray announced the birth of his fourth child with his wife Kim. 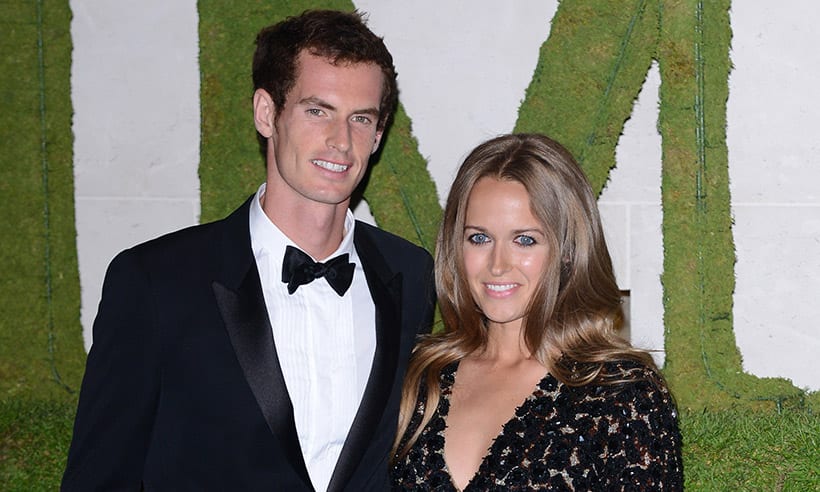 Murray with his wife Kim.

The Scottish player has time and again proved himself against and the wind and come out on top. What’s more impressive still, however, is that he’s done that while recovering from major injuries and surgeries. 2017 was the year when after his greatest spell, Murray succumbed to multiple injuries. The year before that was arguably the best of his career. Not only did he win the Wimbledon title, but he also bagged his second Olympic gold medal. However, the best year of his career was followed by one of his hardest. While he was the number one ranked player in 2016, his ratings saw a decline in 2017. Owing to multiple injuries, his ranking dipped outside of the top-10. However, that wasn’t the end of Murray’s struggles.

The next year, he barely played and finally had a hip replacement surgery done. This made his ranking blitz outside of the top-800. It seemed the end of the great player, as he shared that he might not play professionally anymore. However, that wasn’t the end of the story yet. He underwent a second hip replacement surgery. This time, it seemed to have produced great results for him. He was finally back after an arduous struggle with his surgery and rehabilitation. Partnering with Feliciano Lopez, he won the doubles at Queen’s Club. In 2020, his comeback saw him make a return to ATP Tour’s singles events. However, he failed to regain his form back. Let’s now take a look at the salaries, endorsements, and net worth of Andy Murray. 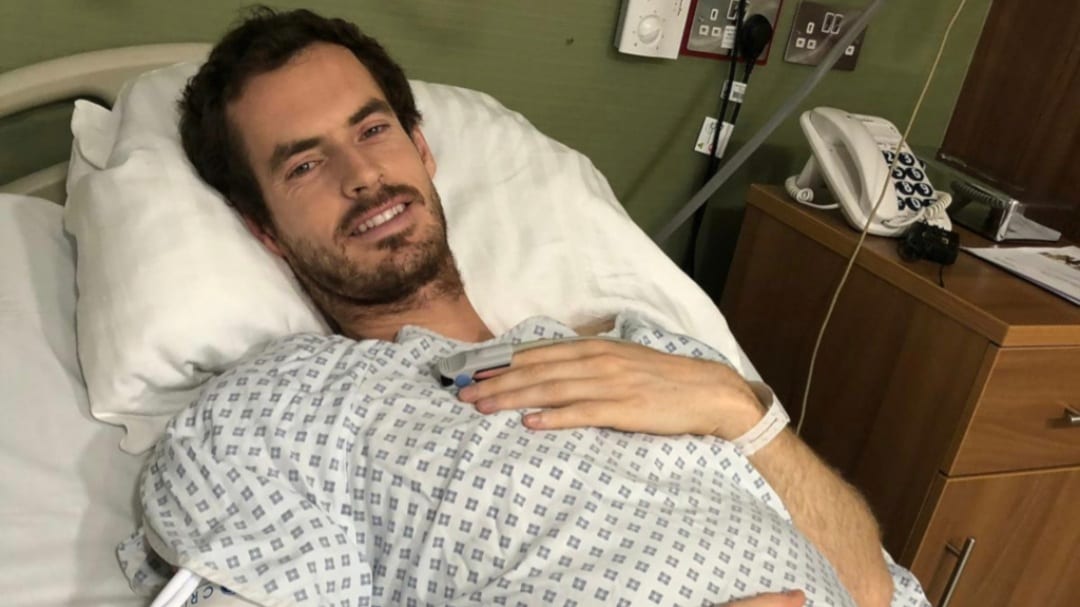 Apart from the endorsements and brand deals, Murray makes a lot of his money from yearly salaries. The salaries make up a significant contribution to the net worth of Andy Murray. Now, the salary is not a fixed thing, it changes depending on the prize money and his performance in the match. So it changes from year to year and title to title. As per The Street, the tennis star had the best year in terms of earnings and performance. He managed to win a total of 9 pro tennis titles. Performance on the court translated to the earnings as well. According to some reports, the player earned a whopping $2.5 million from his Wimbledon title alone. According to Forbes, the player earned a total of $18.8 million in endorsements and appearances in 2016. Forbes had him at the 40th number in their 2016 list of wealthiest athletes. 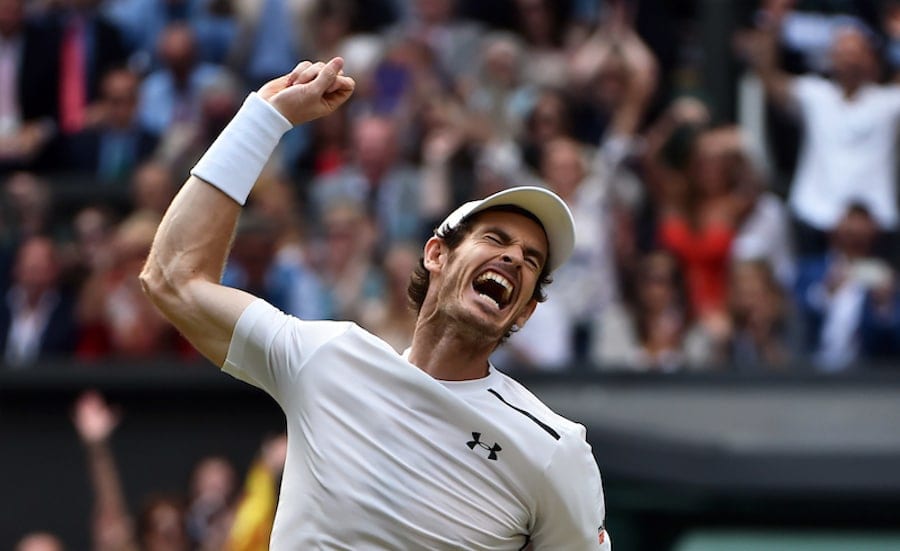 Murray made a comeback after a period of struggling with surgeries and rehab.

Andy Murray has a net worth of about $165 million. This makes for one of the most impressive fortunes of a tennis player. It should come as no surprise that the Scottish player has the kind of wealth. Being a part of the prestigious but unofficial Big Four, his earnings and endorsement deals are top-tier. The career earnings from the sport alone contribute to a significant part of the net worth of Andy Murray. His on-court earnings stack up to over a gargantuan $61 million. The 33-year-old Tennis player has signed many endorsements deals with several brands. He has signed on to Standard Life, Rado, and Head. In 2016, his best year, he signed a deal with Jaguar. He has had affiliations with brands like Amazon Prime Video, American Express, and UNICEF. He has also been associated with WSB, NHS, and WWF-UK.