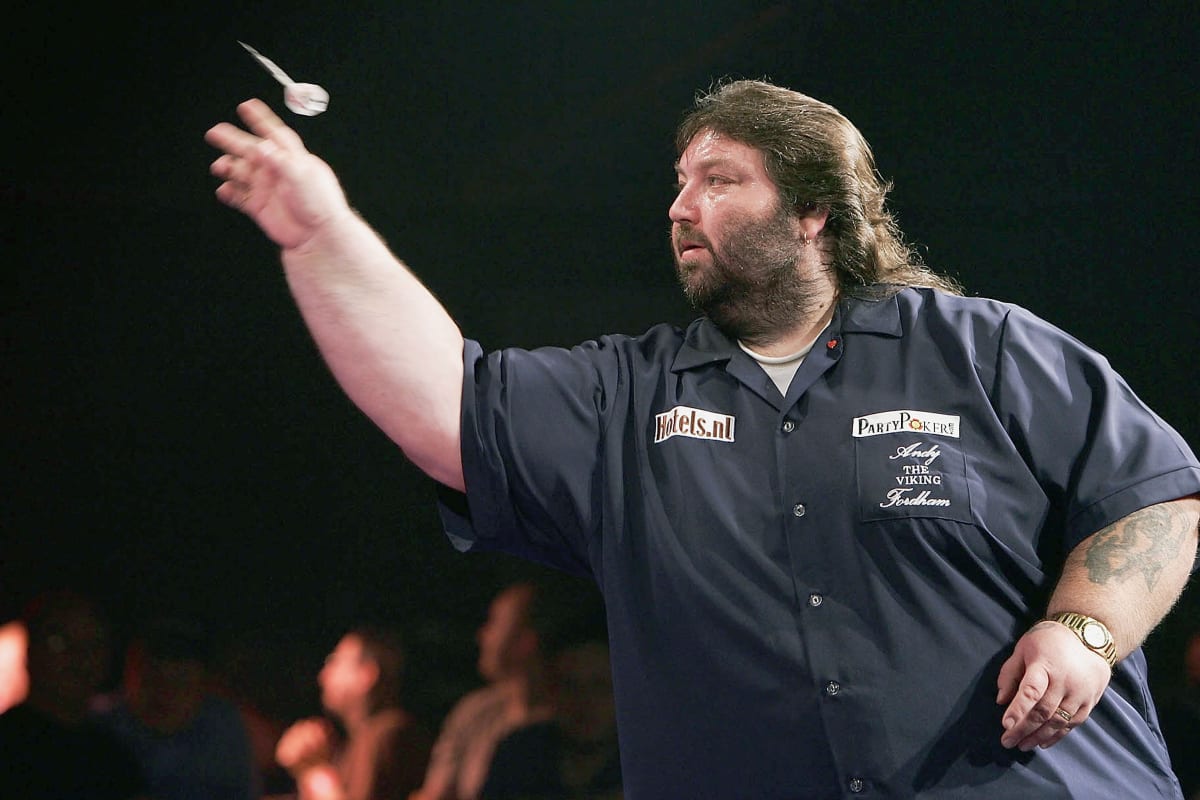 Andy Fordham is surely one of the most popular darts players from England. His fans have been so impressed by his skills in the sport that they have dubbed him The Viking. There are a variety of accolades that The Viking has under his belt in the field. Andrew won the BDO World Darts Championship that took place back in 2004. Prior to that, he had also won the Winmau World Maters in 1999. Andrew Fordham was born on the 2nd of February 1962 in Bristol, located in England.

Despite his birth here, he was brought up in Charlton, located on the southeast side of London. While being a teenager, he attended the Charlton Manor Primary School. The dart player has three younger siblings that include two sisters as well as a brother. From his childhood itself, Andrew had major interests in sports. He also was enthusiastic about the track as well as the field. When he was younger, his friends used to call him The Whippet.

In one of the interviews, Andrew revealed that he used to be a fan of Rangers. When he won the trophy for the BDO World Darts Championship, he took the prize and paraded it at Ibrox Stadium in 2004 itself. Andrew also revealed that he liked Millwall too. At the moment the half march was going on at The Den, he paraded his trophy then too. Although, sad news came out for all of us when the world got to know that Andrew Fordham has departed. 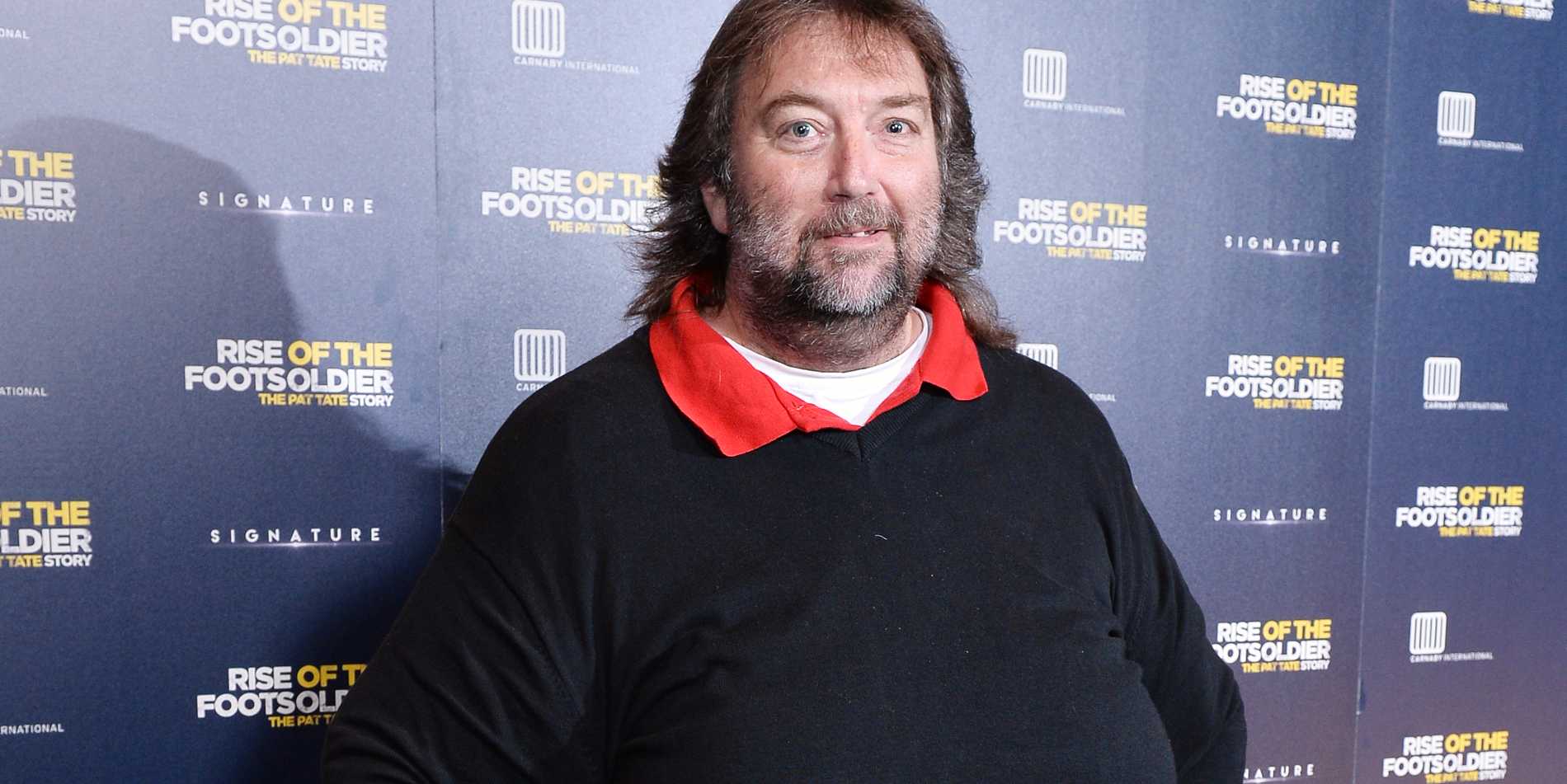 Back on the 15th of July 2021, the news reported that Andrew is no more, and his soul shall now rest in peace. He died in the hospital that day. The player was suffering from major health problems since the start. The reason for his death was listed to be an organ failure. At the time he passed away, Andrew was just 59 years in age. Thus, as a tribute to him, we shall now discuss how he made a name for himself in his darts career while growing up.

Andrew Fordham was a very talented and ambitious man. We saw that he made his first appearance on the stage at Lakeside. During this time, the 1995 BDO World Darts Championship was being held. He managed to reach the semi-finals of this tournament, but this was when a fateful event happened. While being at the semi-finals, Andrew was defeated by Richie Burnett. After this, he took part in the game once again next year in 1996. But again, he was defeated after he reached the state of semi-finals to Steve Beaton.

After this, we saw him taking part in the championships every year, and he tried very hard to be at the top. He even came to the stage of quarter-finals once but was defeated once again. His fourth loss in the semi-finals came through in 2000 against Chris Mason. Although, the best part about him was that he never quit.

Despite facing failure for almost 8 years straight and in 2003 and 2004 failing at the 1st as well as the second round respectively, he did not lose hope. Andrew says that he surely was disappointed but knew he had to work harder so as to achieve his goal. There were people who mocked him too and called him a ‘nearly man’. Although, he put an end to this title provided to him by breaking through the championship in 2004. He comfortably won against the other candidates during the initial stages.

You guys should know that his match against all his competitors in the BDO World Darts Championship of 2004 can be considered as one of the most dramatic instances. While being in the finals, he went on to defeat Mervyn King and succeeded to hit a 139 checkout so as to take the eighth set. After a long while, the match was getting pretty intense. Nobody knew what would happen as both the parties were very talented with all the necessary excellence in them. But finally, Andrew Fordham emerged as the winner of the match. He scored 6 sets against that of 3.

Also read: Jeff LaBar Net Worth: His Earnings At The Time Of Death