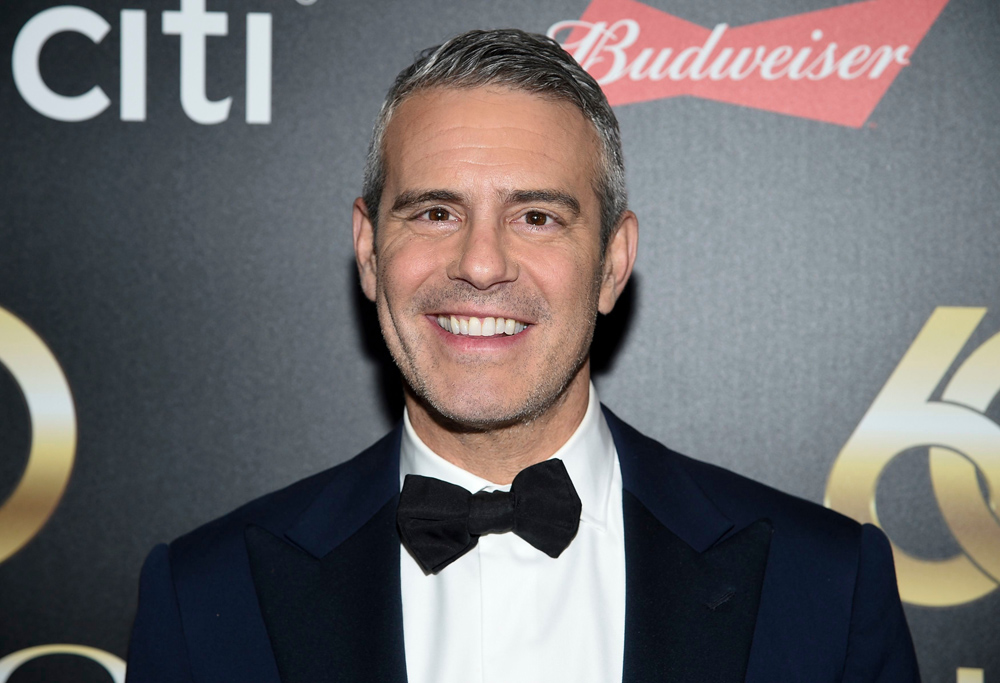 Andy Cohen- the very famous television and radio talk show host and writer, as well as producer is the topic of discussion in this article. Originally named Andrew Joseph Cohen, the television personality hails from St. Louis, Missouri, U.S. He is also the executive producer and host of Bravo’s late-night talk show, Watch What Happens Live with Andy Cohen. He is a widely popular celebrity and is known for his humorous character. He is a person with lively nature and greets people with a humble smile.

Cohen is a former executive vice president of Development and Talent and was with the company until 2013. His work was to be responsible for all the creative works like the creation of original content, development of innovative formats, and the identification of new talents under the company. He has been a part of this industry since 1990. And since that time, Cohen has made a fixed spot with his hard work and dedication. As a host as well as a producer, Cohen has contributed a lot to this industry. 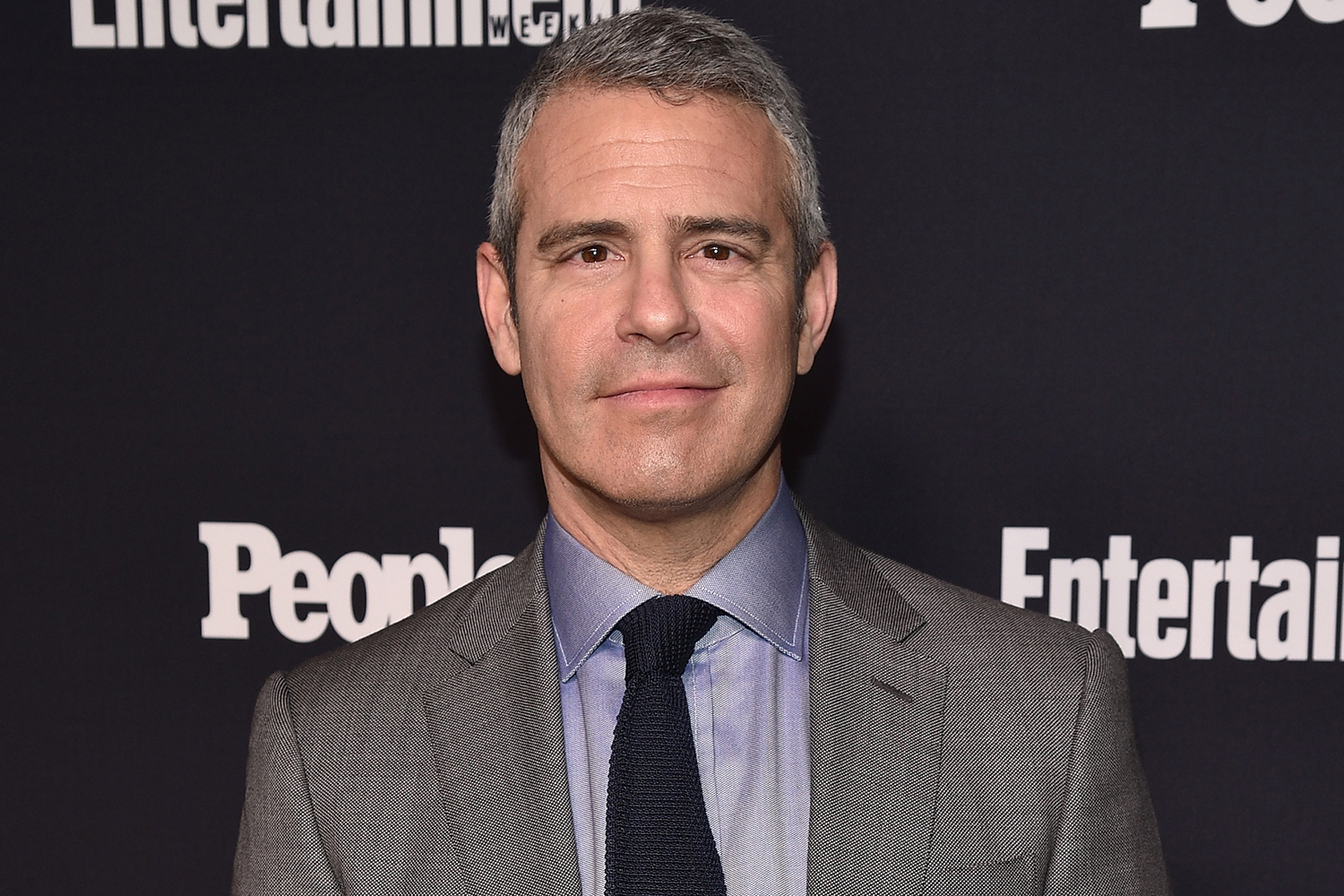 Cohen was also the executive producer on reality cooking competition television show, Top Chef. Currently, he is the host of Watch What Happens Live on Bravo, an executive producer of the Real Housewives franchise, and the host of Andy Cohen Live which premiers on SiriusXM channel 102. In this article, we will look at the net worth generated by Andy Cohen, along with some facts about his personal and professional life.

The 52-year-old American television host is a famous name in the world. Known for his best conversations in the show Andy Cohen Live, Cohen has been in the industry for more than two decades. Many people wonder about the net worth of this celebrity. Well, he is an utterly rich person. Andy Cohen earns around $10 million through his shows under Bravo network, along with other partnerships. 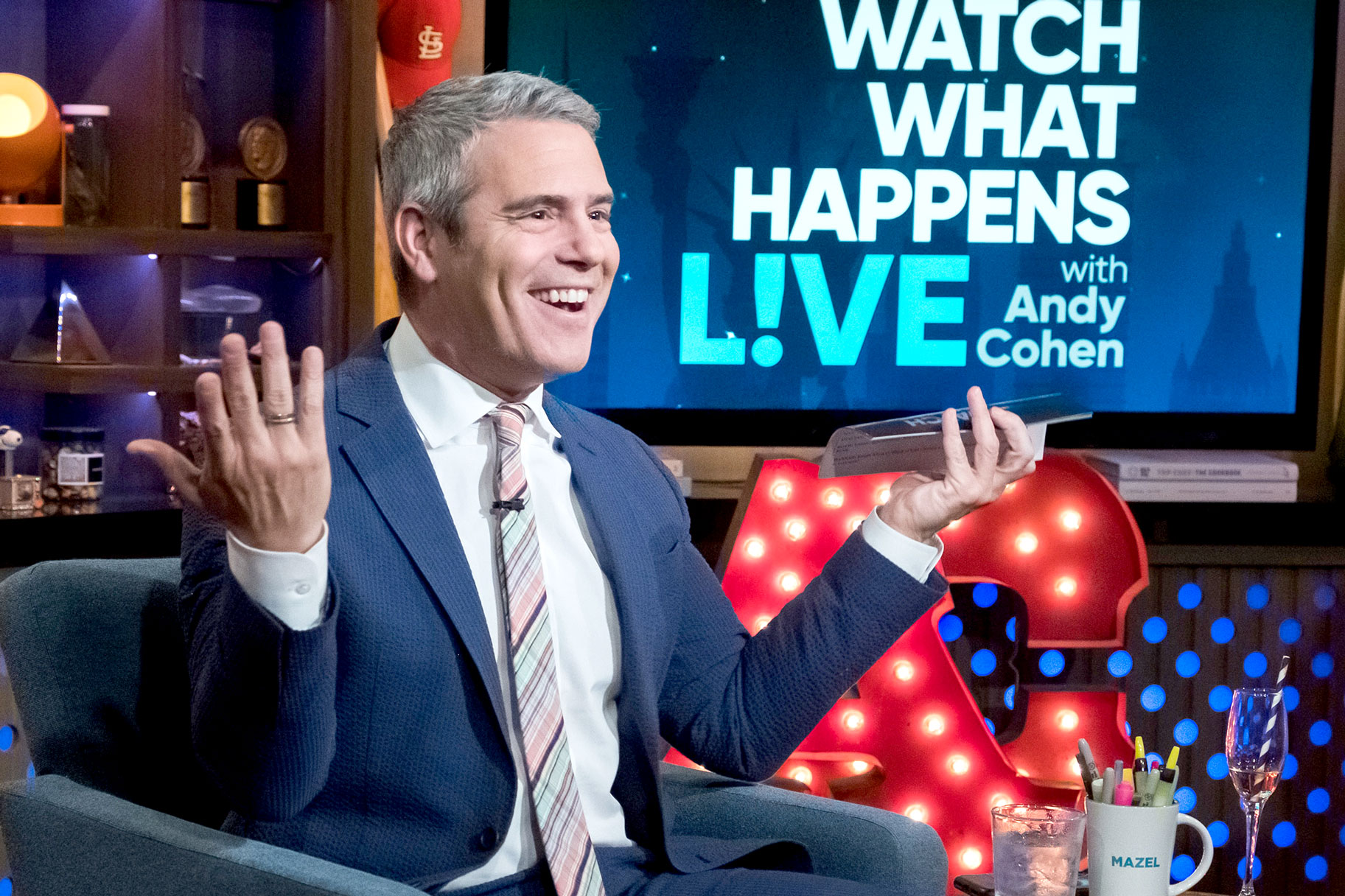 He also earned heavily through some brand endorsements and other television shows. Therefore, Andy Cohen’s expected net worth is around $50 million. He is one of the highest-paid television hosts of all time.

His career began as an intern at CBS News. He was in the company for almost 10 years and end up as the senior producer of The Early Show. He was also the producer of 48 Hours and CBS This Morning. In 2000, he joined another television network Trio, and two years later, in 2004, he became the vice president of original programming at Bravo. He was regularly featured on shows like Today Show and Morning Joe. Alongside, he co-hosted shows like Live! with Kelly and The View.

He also appeared on various shows as a guest. Some of those shows were The Comeback and Saturday Night Live. His ongoing contract is with Bravo for the show Watch What Happens Live with Andy Cohen until 2021 as host. He has also been the host of beauty pageants like Miss USA 2011, Miss USA 2012, Miss USA 2013, Miss Universe 2011, and Miss Universe 2012. In 2014, Lady Gaga’s music video “G.U.Y.” was released, where Andy played the role of Zeus. 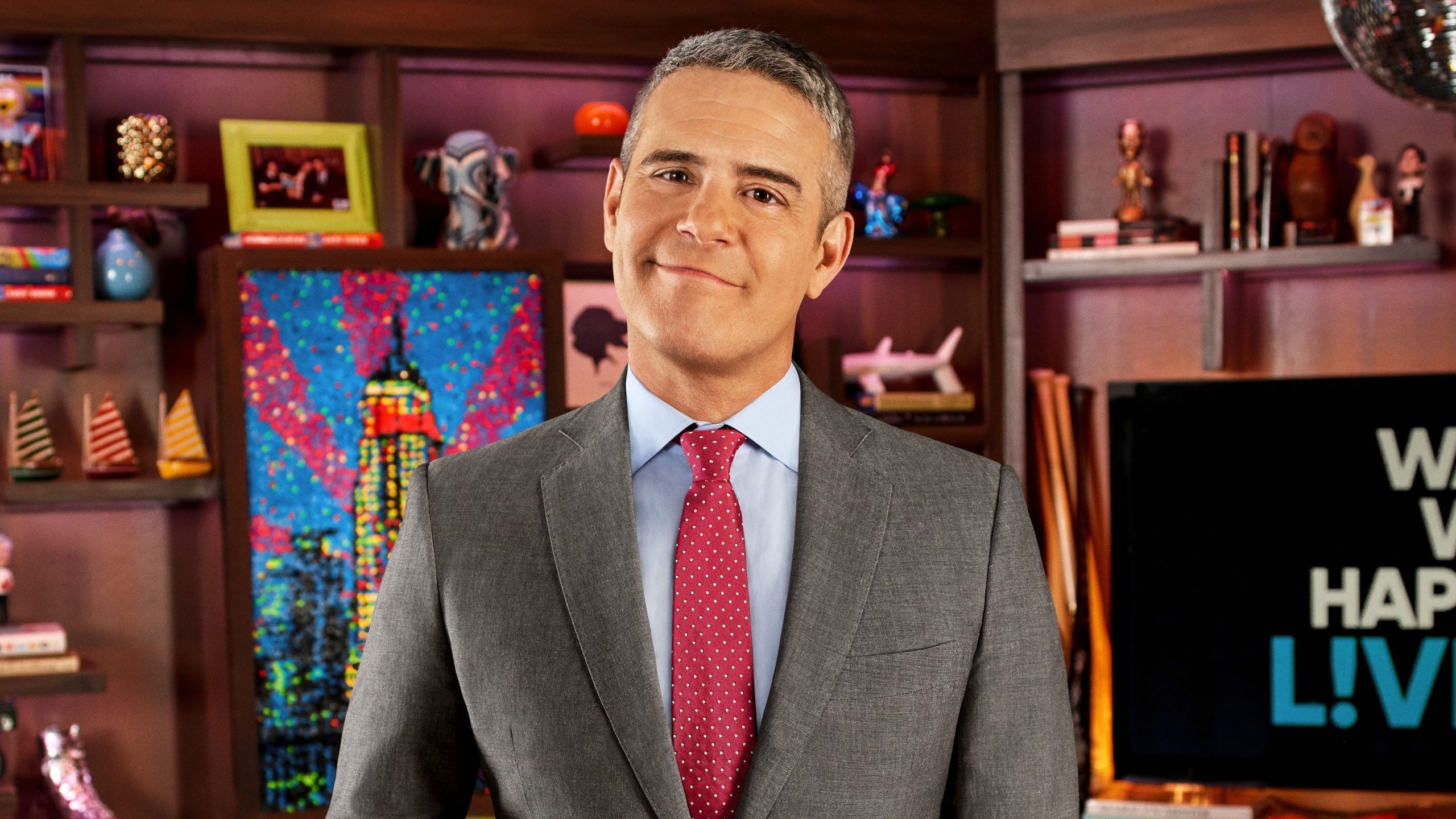 Aden has produced some memoirs of his own, the first one titled Most Talkative, which was released in 2012. The second memoir, The Andy Cohen Diaries: A Deep Look at a Shallow Year, was out in the year 2014. Cohen has a pop-culture channel on SiriusXM Radio named Radio Andy, which was launched in September 2015. Here, Andy hosts a two-hour-long show, live, with his co-host John Hill, two times a week.

Andy has got various awards and a dozen of accolades. He won the Peabody Award in 2004 for the Trio documentary The N-Word, where he was the executive producer. Next, he won the “40 Under 40” broadcasting executives under the channel Multichannel News in 2007. Along with these, he again won the Peabody Award as the executive producer of the Bravo reality-TV competition Project Runway. This was in the year 2007. 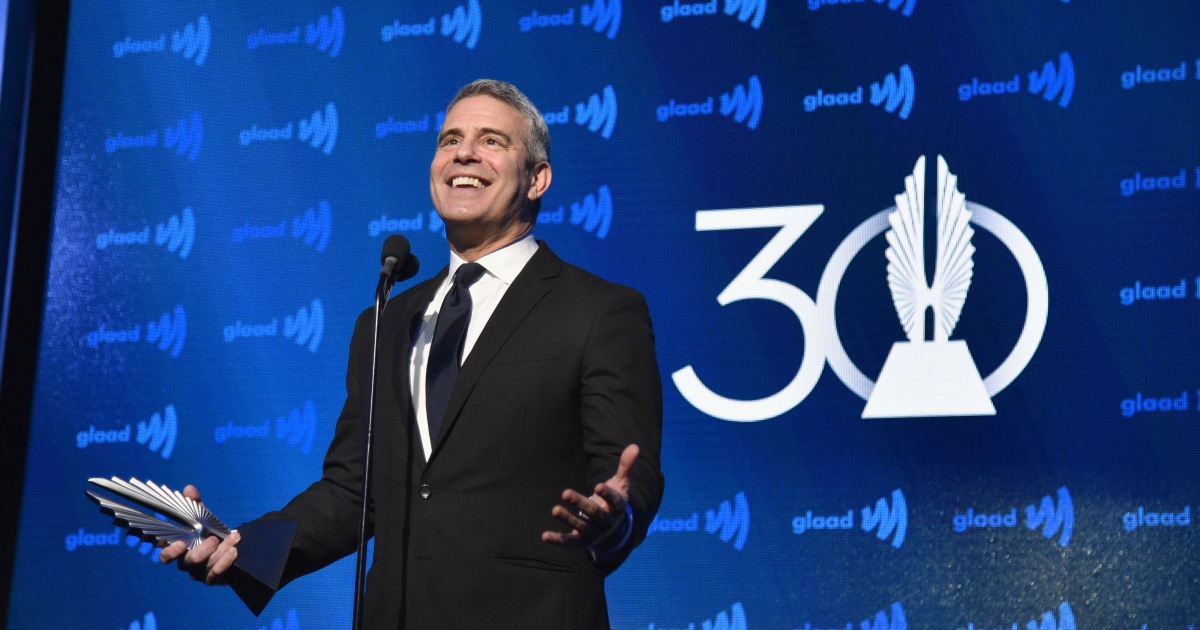 Cohen won the Emmy Award for Outstanding Competitive Reality Series as executive producer of Top Chef in 2010. He was listed among the “25 Best Dressed Men of the Year” by GQ in the year 2012. Recently, in 2019, Cohen received the Vito Russo Award at the 30th GLAAD Media Awards.

Also Read: Who is Tom Hiddleston Dating in 2021, Who is The Loki Star’s Love Interest?