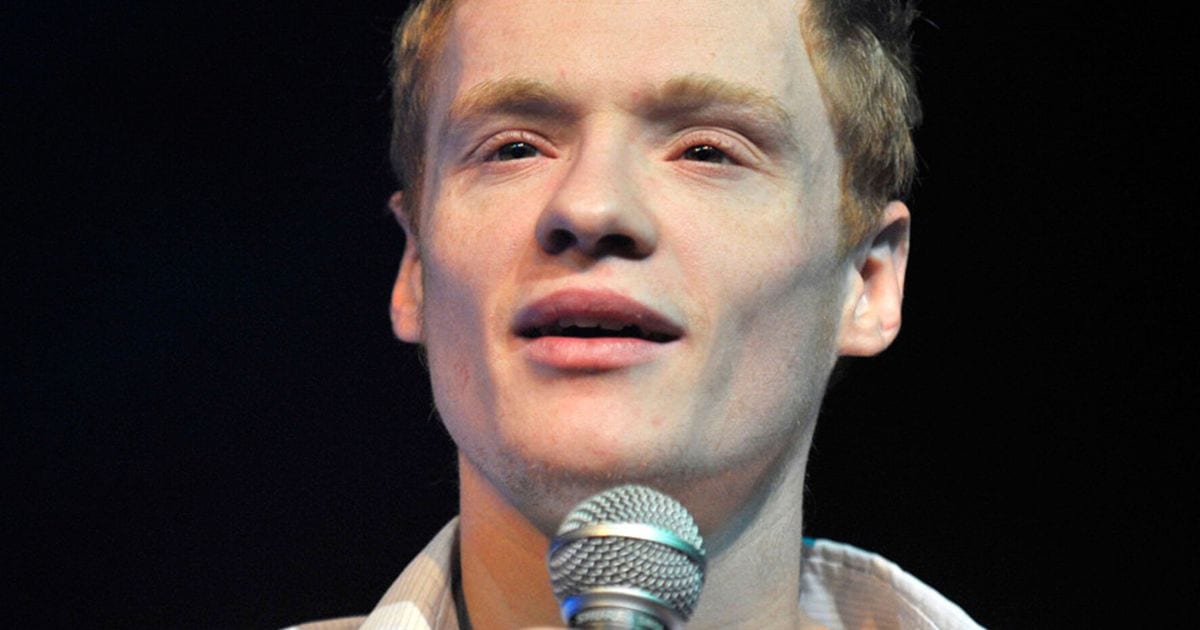 Our article today is to analyze Andrew Lawrence Net Worth. The field of stand-up comedy is still quite undefined. While competition has surely been increasing with more and more people taking this up as a proper career, it is still going to be a long time before the field reaches its saturation point. Due to the lack of awareness about comedy, it is somewhat inevitable that people who are engaged here must work very hard to earn their money. Our article today is to find out how much the English comedian Andrew Lawrence is worth.

Before we deep dive into Andrew Lawrence’s career and personal finances, here is something interesting. Over the last few years, our world has stood witness to a massive internet boom. This surge in the number of internet users has successfully made the globe a much smaller place than it was even in the last decade. This has bridged the gap between celebrities and fans through several manifolds. Today, we want to know everything about our favorite stars. Perhaps that is one big reason why pop culture news is always flooding our news feed. Here’s everything you need to know about Andrew Lawrence.

Who is Andrew Lawrence?

Andrew Lawrence is a comedian from Surrey, England. Lawrence was born in Kingston upon Thames. He attended the University of St. Andrews. It was during his time in University that Lawrence started performing stand-up comedy on stage. Andrew Lawrence won several competitions in the early 2000s to prove his prowess in this field. Back then, stand-up comedy was still unexplored territory. Andrew indeed made a big name for himself by going against the norms of society. Let’s find out more about Andrew Lawrence’s career trajectory.

Post making his stage debut in University, Andrew Lawrence went on to perform at the Edinburgh Festival Fringe. In case you don’t already know this, let us tell you that the Edinburgh Fringe is one of the biggest cultural arts festivals in the world. Every year, it is attended by thousands of enthusiasts and patrons all across the world. Therefore, it is inevitable that Lawrence’s participation in this festival gave him much-needed exposure.

Post his appearance at the festival, Andrew Lawrence won the So You Think You’re Funny competition in 2003. He then went on to win the Amused Moose Star search, York Comedy, and Festival New Act of The Year competition. This list doesn’t end here as Andrew Lawrence also won the New Act of the Year Competition from BBC the following year, in 2004. Perhaps, this is the literal embodiment of the phrase ‘he was on a winning spree’.

Throughout his career, Andrew Lawrence appeared in many sitcoms and other television series. Inevitably, Lawrence’s role was that of a comical character mostly. Read on to find out more about Andrew Lawrence Net Worth.

After his acting career took off, Andrew Lawrence not only wrote but also performed four original series for BBC Radio 4. In 2014, Andrew Lawrence started using his voice and popularity to shift focus to pressing issues. This includes highlighting the issue of ‘political’ comedians. Such comedians are stereotyped against and often referred to as ‘privileged’ people who are unaware of the real issues at hand. In other similar issues as such, Andrew Lawrence has been in the middle of controversies. In fact, there have been times that Lawrence has been called racist for the comments that he has, so bluntly, made.

Regardless of everything, today Andrew Lawrence has amassed a small fortune for himself. The English comedian is worth anything between $1 million and $5 million. His net worth speaks volumes for his talent, regardless of his beliefs and claims when it comes to certain specific issues. 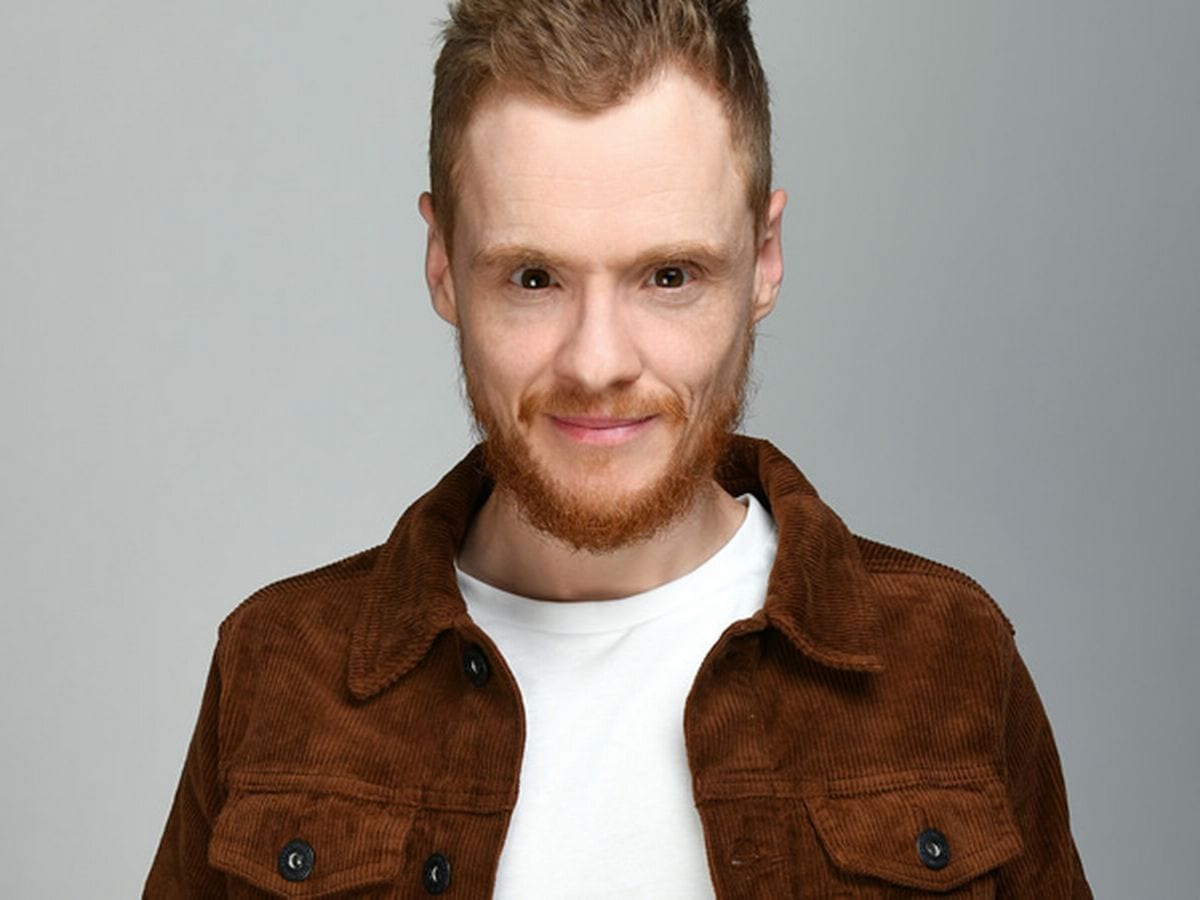 When it comes to Andrew Lawrence’s personal life, not much is known because he likes to keep it very private. There is hardly any information about his wife or whether he has any children. However, we’ll let you know as soon as we find out more! Till then, stay tuned to this page for further updates regarding Andrew Lawrence and everything else you need to know!

Also Read: Naomie Olindo Net Worth: How Much Is The TV Star Worth?