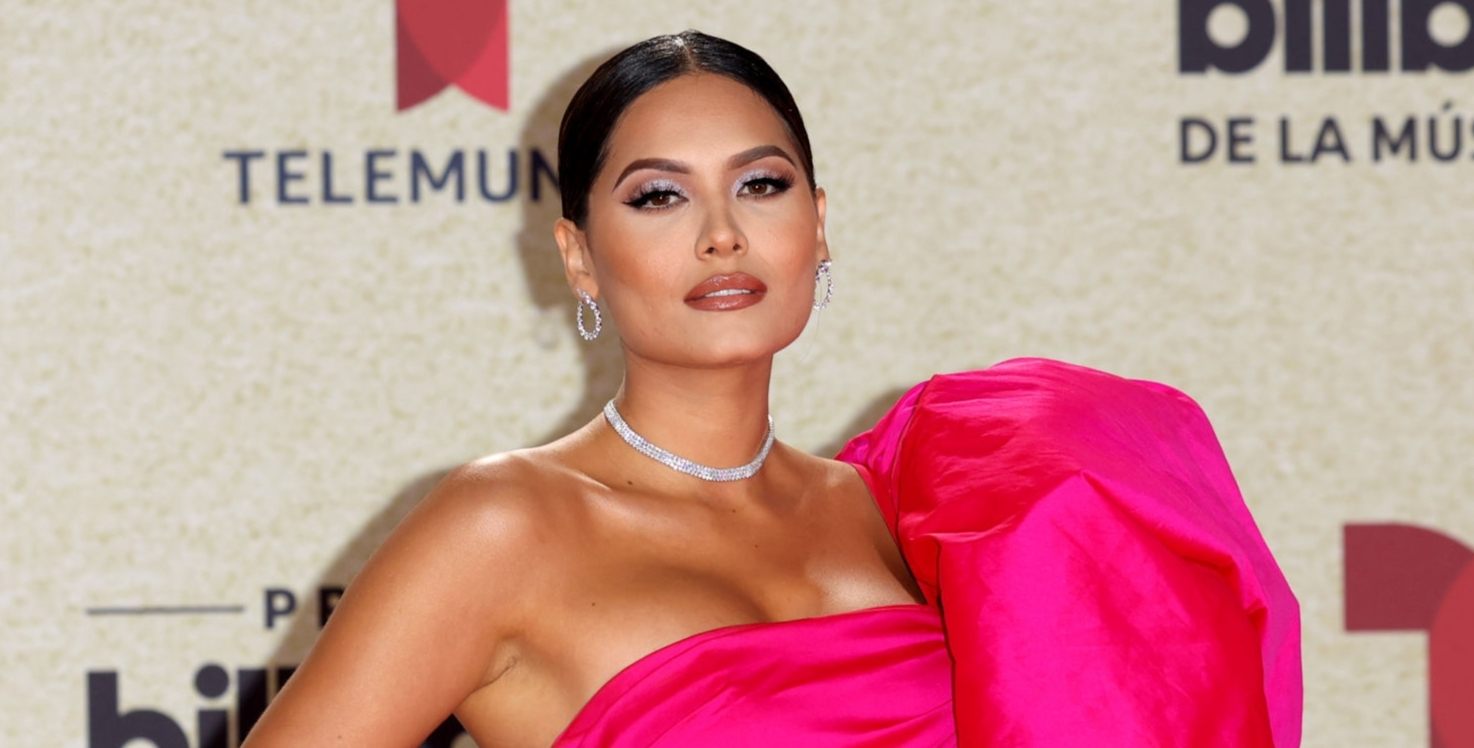 By winning the Miss Universe 2020 crown, Netizen’s interest in learning more about Andrea Meza’s life has grown exponentially. After Andrea Meza from Mexico was chosen as the new Miss Universe, her loyal followers and specialist press wanted to know more about the precious beauty queen’s love life, as expected. Who is Andrea Meza’s Boyfriend? Andrea’s love life became a hot topic after her coronation. After photos of Meza dressed as a bride surfaced, many speculated that she was already married. However, the rumor ended; she stated that it was a photo for an advertising campaign but also admitted that she had a boyfriend. Andrea Meza is a model and beauty pageant titleholder from Mexico who won the Miss Universe Crowned held in 2021. Andrea was born on 13 August 1994 in the city of Chihuahua, Mexico.

Her full name is Alma Andrea Meza Carmona. She grew up in the city of Chihuahua, and from there, she also got the early education of her career. Due to being good in her studies, she continued her studies even further. After completing her secondary school education, Andrea enrolled in Autonomous University in Chihuahua City to pursue graduation, where Andrea completed her B.S in computer science from this university. She completed her graduation degree from the Autonomous University of Chihuahua in the year 2017. Andrea, after obtaining her degree, worked as a software engineer at a software company in Mexico in her early life. Since her childhood, Andrea aspired to pursue a career in modeling, working in her company as well as modeling.

The beauty queen of the universe, Andrea Meza, admits she is being courted by a new crush who has become famous on TikTok in the last few months. The young woman recently stated in an interview that she is currently dating an American Tiktoker named Ryan Antonio. On the live broadcast, Andrea Meza was struck by a link from Ryan Antonio, an American Tiktoker who describes himself as a fan of Mexican models. 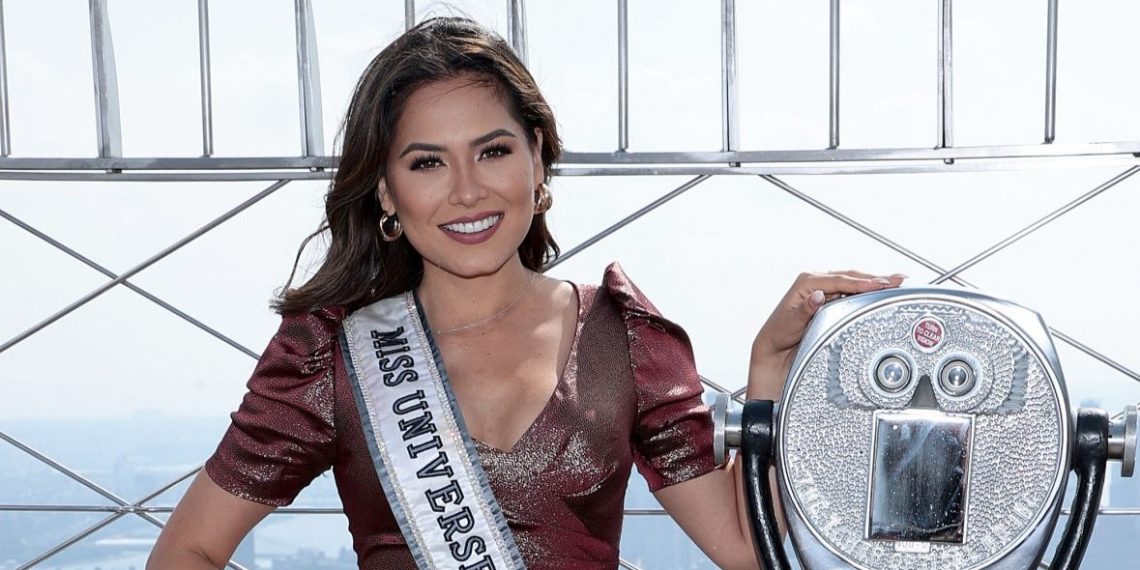 Ryan Antonio is also a correspondent for the evening program Telemundo, the exclusive network of the Miss Universe 2020 competition in Spanish. American-born Ryan Anthony has declared himself an avid lover of Mexican culture, so he wore a tie in the colors of the Aztec flag on his girlfriend’s Miss Universe coronation day. Another interesting thing is that due to his love of the Latin American world, the ticker changed his middle name from English to Spanish and is now called Antonio.

Where Did They Meet?

The relationship is evident on social media, with Ryan Antonio also using social media to celebrate and even joke about his girlfriend’s win and share photos with Miss Universe. “Okay, but I’ll wear the crown next time,” the young man wrote. The beauty queen was interviewed by her boyfriend on the TV show Al Rojo Vivo and started off with a funny answer. “It’s a very complicated topic,” said Andrea Meza, who later acknowledged her relationship with a gentleman. “We met through social networks, we’ve talked for a while, we’ve met and known each other in person,” he added. With the Queen finally facing controversy over her personal life, Mexican fans are thrilled with the confirmation, as they have been sending the couple away for quite some time and showing great love for the incredibly charming Ryan. 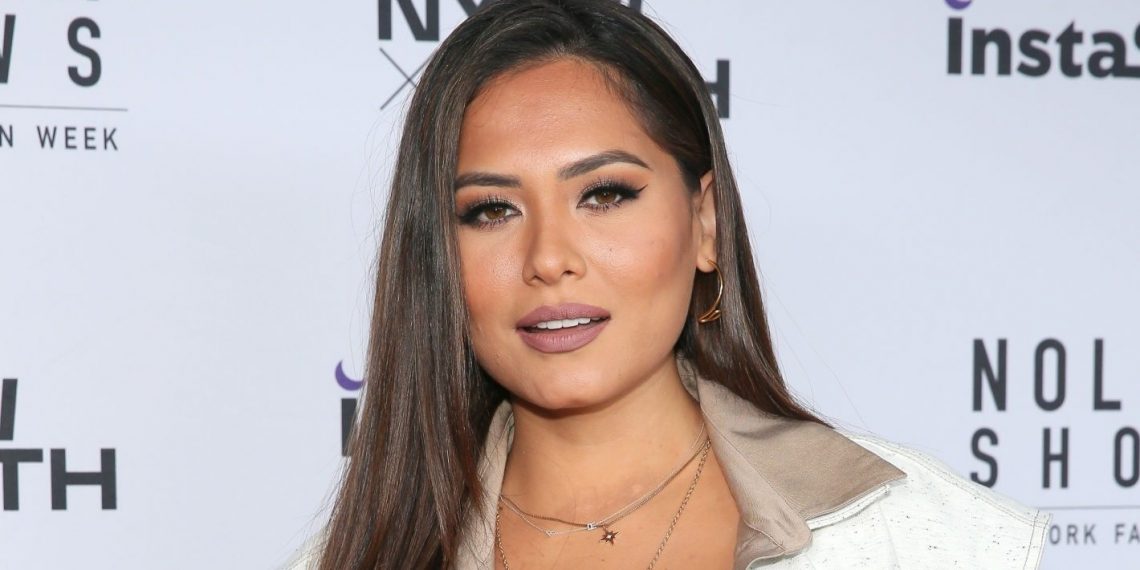 Meza first began her pageantry career in 2016, after which she was selected to represent the city of Chihuahua in Miss World Mexico 2016. In this pageant contest, Meza was first selected for Top 16, then Top 10, and then Top 5. After Meza reached the top 5, she was one of the two contestants who were awarded the crown, where she was crowned Miss Mexico 2017. Ana Geralt, who represented Mexico City in the same contest, was crowned Miss Mexico 2016 and was given the opportunity to represent Mexico at Miss World 2016, where Andrea Meza had a chance to represent Mexico at Miss World 2017.