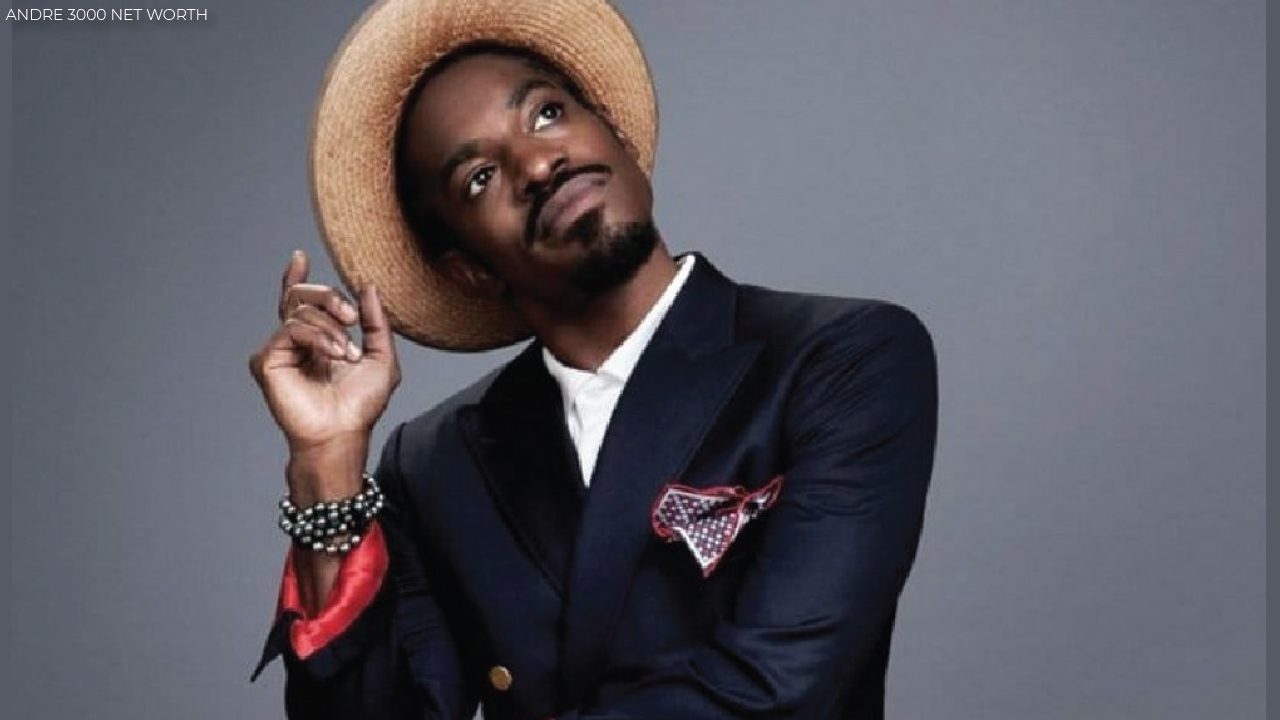 Want to know Andre 3000 Net Worth? Andre Lauren Benjamin celebrates his birthday every year on May 27. He was welcomed by his parents in 1975 in Atlanta, Georgia. Andre was raised by a single mother. His mother usually invested in real estate and used most of her time in various parts of Georgia, for example, Bankhead and East Point. He met Antvan Patton during his high school years, who later came to be known as Big Boi. When both were still in high school, they formed the Outkast group.

Andre 3000 has always been known for his class and always wears clothes from his Benjamin Bixby clothing group. With his clothes, he always creates a trademark. He has an incredible dressing sense. However, Andre wore Ray-Ban sunglasses in a white frame during the 2014 international tour. Andre also has six tattoos on his body. It was because he did it when he was very young. Similarly, he said in a conversation with a journalist that he got six stupid tattoos when he was young, and he really regret it. He has even considered laser surgery, but it leaves a scar, so he wasn’t able to remove it.

What is Andre 3000 Net Worth? An estimated net worth of $35 million is being earned by Andre 3000. He is an American singer, songwriter, multi-instrumentalist, producer, and actor, and rapper. Andre is perhaps best known for being part of the duo Outkast with Big Boi. He is even regarded as one of the greatest rappers ever. He has consistently featured in the “top ten best rappers” lists of various media sources. Outside of his work at Outkast, he began a solo music career. Andre 3000 is also a popular actor who has also given several appearances in many numerous films and TV series. In addition, the musician is an entrepreneur who has founded his own clothing line. 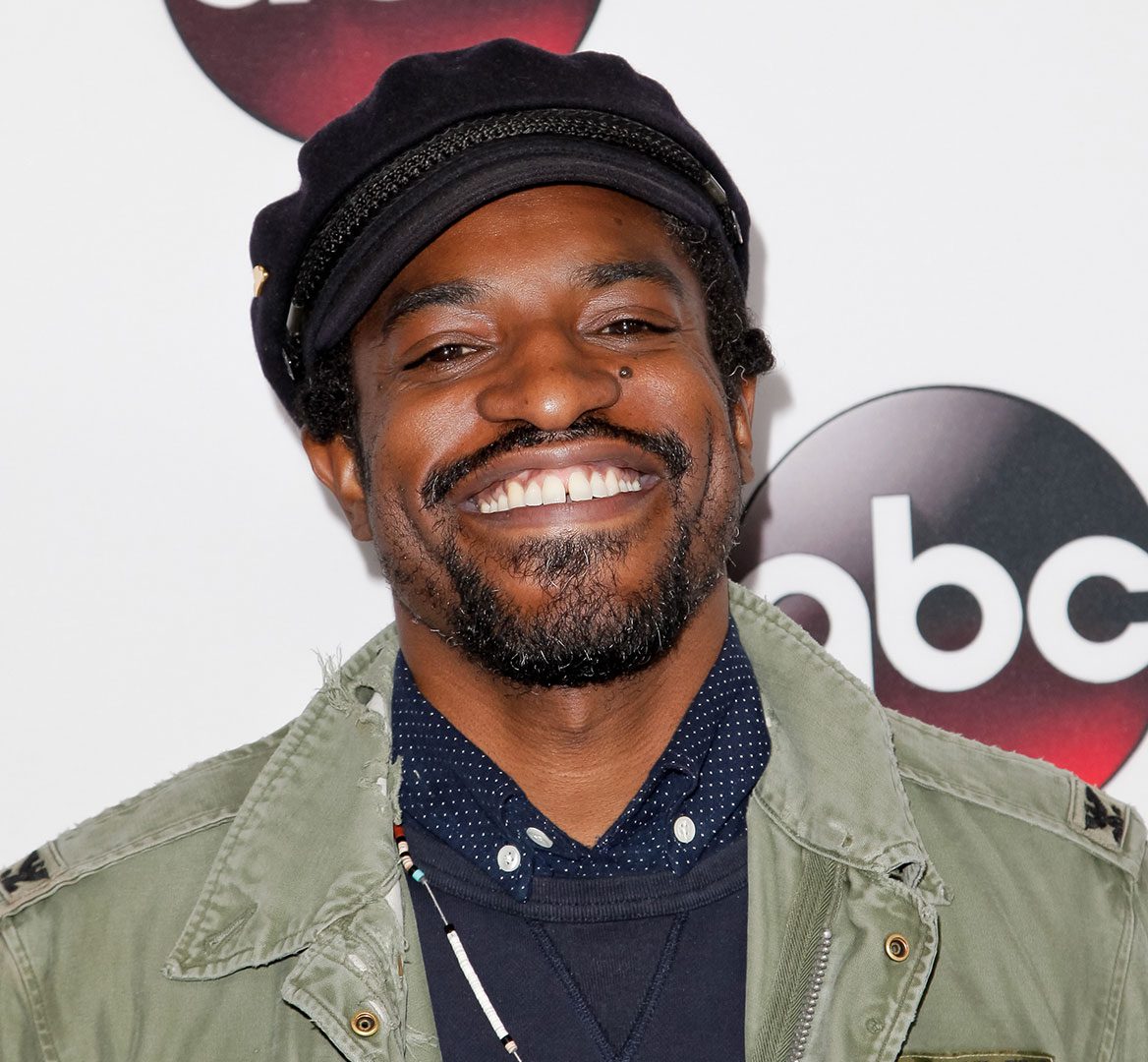 After done with graduation from high school, Benjamin and Patton shortly confirmed a contract deal with the LaFace Records. Outkast’s first album “Southernplayalisticadillacmuzik” was released in 1994 and received platinum status. Its success was mainly due to the popularity of the single “Player’s Ball”. Until 1995 Outkast was considered one of the best new rap bands ever.
In 1996 Outkast capitalized on its previous success with its next album called “ATLiens”. Now that the band is successful, they can experiment with new and exciting sounds and influences, including trip-hop and funk.

As the album enjoyed widespread commercial and critical acclaim, so the gamble paid off. With their 1998 album Aquemini, Outkast continued to experiment and innovate. Prior to that, Benjamin used the stage name “Dre”. To get away from Dr. Dre, he began using the stage name “Andre 3000” and reinvented his personal name before releasing Outkast’s next album, “Stankonia”. This album was proved to be one of the most successful albums as it topped “Ms. Jackson”. Then, in 2002 Outkast was followed by the album with the biggest hits.

Following the success of his first two albums with Outkast, Andre 3000 developed an extensive relationship with singer and songwriter Erykah Badu. The couple got separated in 2000, which caused him to use his stage name for the first time in his life. Also, he had written a song “Ms. Johnson” which shows the connection between him and his wife as well as their separation. During their relationship, the couple had a son whom they named Seven Sirius.

Talking about Andre’s education, it is known that he attended various schools because the schools are not situated in one place. He attended Ѕаrаh Ѕmіth Еlеmеntаrу Ѕсhооl, Sutton Middle School, Nоrthѕіdе Ніgh Ѕсhооl аnd Тrі-Сіtіеѕ Ніgh Ѕсhооl. From childhood, only he has an interest in music, so he formed the grip Outkast while being in High School.

Andre has received numerous awards, both for his solo career as well as his duo career. In his career, till now he had won twenty-two nominations and six Grammy Awards. Even in 2013, he was nominated for the Independent Spirit Award for the Best Male Lead. Also, he has won MTV Video Music Award and Nickelodeon Kid’s Choice Awards. The Outkast duo has received a total of five BET Awards, four American Music Awards, and three MTV Europe Music Awards. 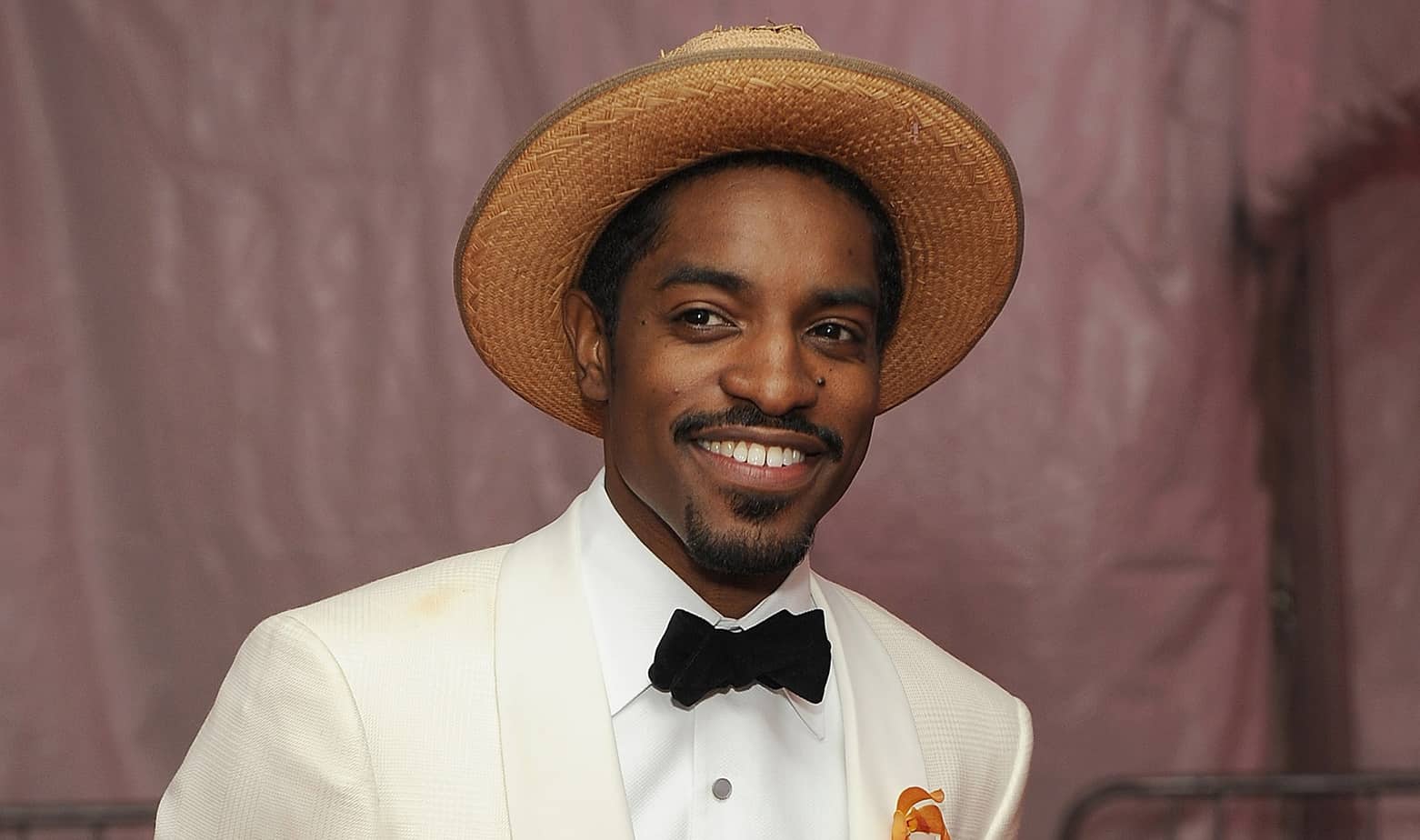 Due to social fears, Andre did not give concerts. In 2006 Andre canceled his tour with Big Boi and instead focused on acting. But later in 2014, they both got together and have given a number of concerts at the festival. Despite the fact that Andre has social anxiety, he toured a lot with Outkast. In 2014 Andre and Big Boi held concerts in Atlanta, Englewood, Milwaukee, and Los Angeles.