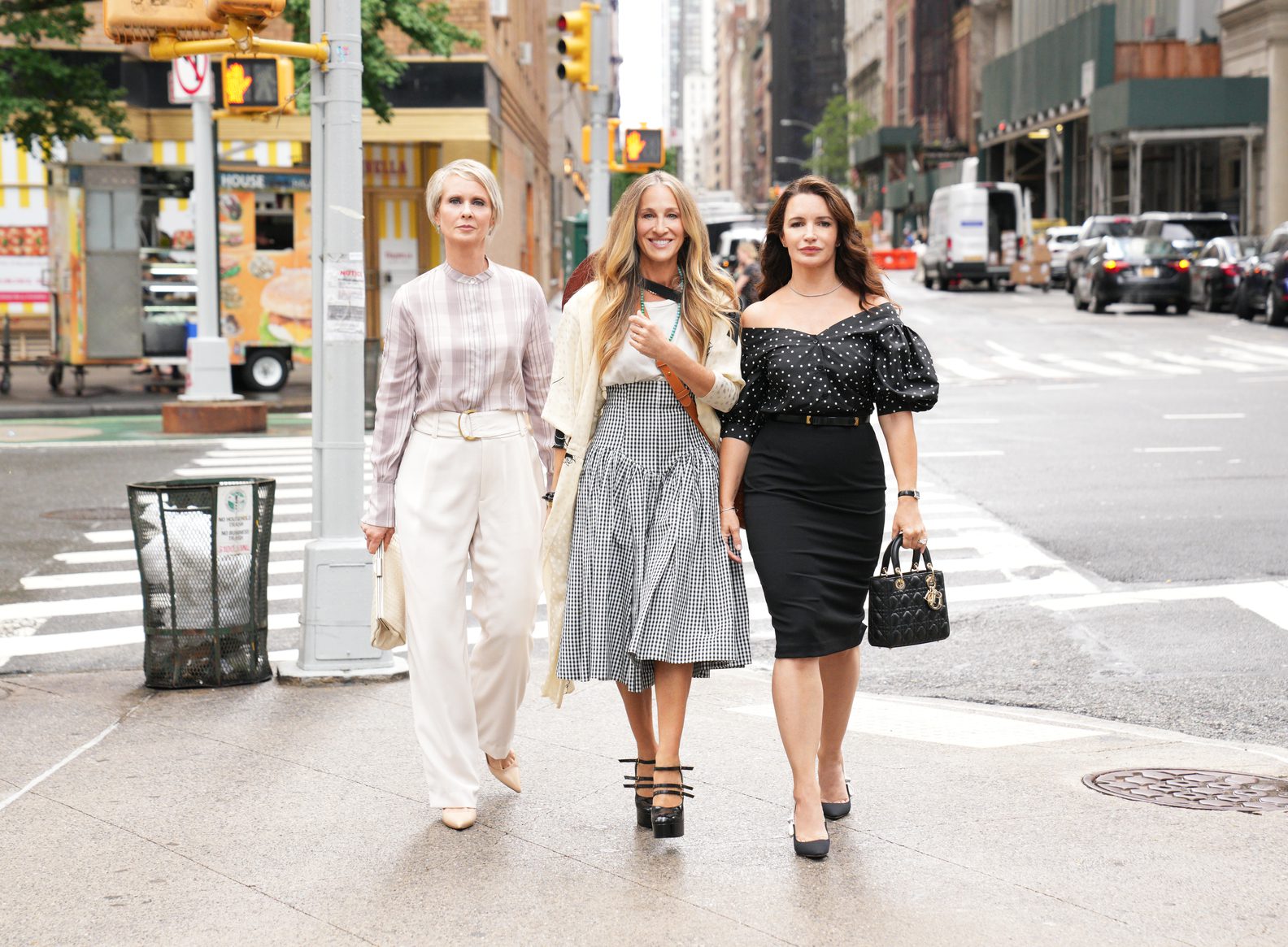 What do you know And Just Like That Release Date? Get ready for one of the most iconic girl gangs to fill the streets of New York with fashion and that much-awaited dose of drama! It has been almost a decade since the Sex And The City franchise released the sequel movie. HBO Max has surpassed by announcing the much-awaited revival titled And Just Like That!

The iconic women of the hit Sex and The City franchise are going to return for the revival as they are going to be solving their relationship pangs, work issues, and all that comes along! The revival show will have 10 half-hour episodes and air exclusively on HBO Max. Fans were overjoyed when some of the on-set filming images were leaked, and it was almost like time stood still on the streets of New York! Let us take a look at all the details of And Just Like That Release Date.

And Just Like That Release Date: All About The Revival Show!

The revival is going to be one of the biggest crowd-puller for the streaming platform, HBO Max. Given how iconic the original series was, followed by the two smashing movies! Lead star Sarah Jessica Parker has opened up about the revival and said that she cannot wait to bring a new chapter from showrunner Michael Patrick King and the otherwise all-women writers’ room to life!  While no exact release date has been confirmed yet, but it was recently revealed that the much-awaited revival will arrive this year itself! 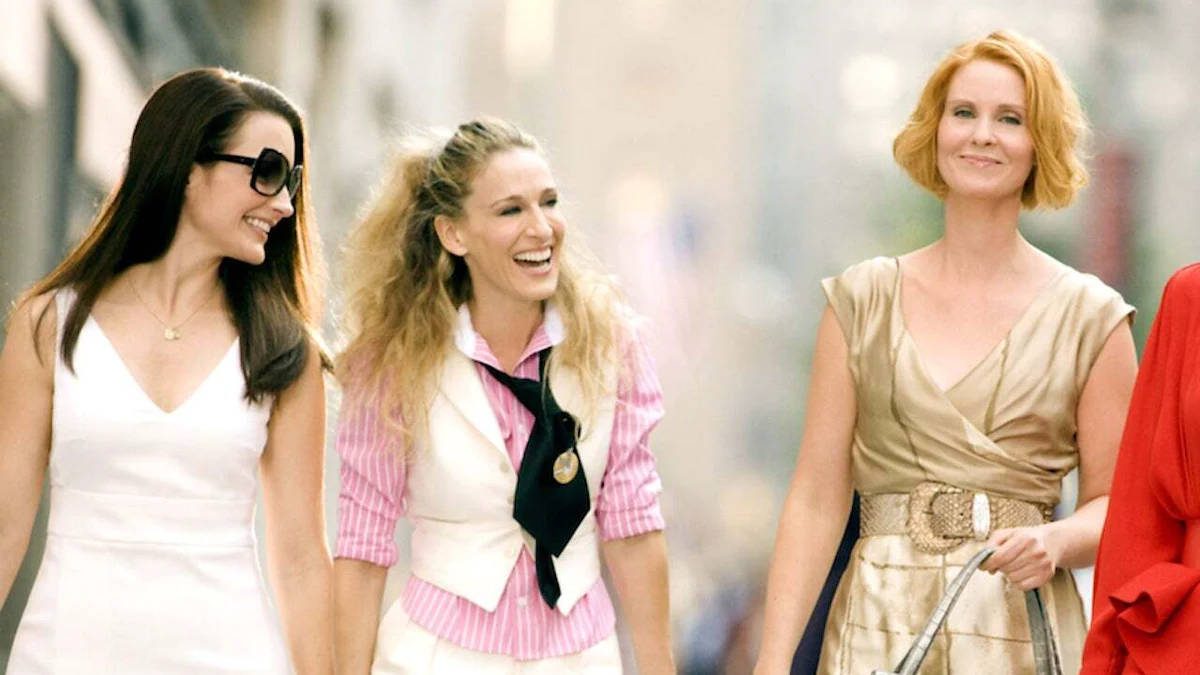 All About The Iconic Trio!

As the studio giant has explained, the revival show will see these women as they navigate the journey from the complicated turns of life and friendship in their 30s to the complicated reality of life and friendship in their 50s! With filming already kick-started as the stars have been spotted on the streets of New York, we cannot wait for the story to star once again? Get ready for more as Big is also returning as well!

Do We Have A New Samantha For The Much Awaited Revival?

While the iconic girl gang is returning, fans are going to miss out on very own Kim Cattrall, who played the role of our very own bold and unapologetic Samantha Jones! While the actress is not going to be a part of the HBO Max revival, but it seems like the makers are introducing a brand new Samatha after all! Social media went into a frenzy after Sarah Jessica Parker shared a few pictures with the girl gang along with a new addition to the group: Ari Parker! Take a little sneak peek into this newly released social media post. And Just Like That, the show is coming sooner than you think, exclusively on HBO Max.

With these pictures out on Instagram, fans soon came up with several speculations of whether Ari is the new Samantha! Cattrall earlier opened up about how the work environment on set was rather toxic! Kim further said that she could not understand why they wouldn’t just replace her with another actress instead of wasting time bullying. Nicole Ari Parker is going to play the role of a Park Avenue mother of three and documentarian, Lisa Todd Wexley.

The Revival Show Welcomes Two New Additions In The Story!

The iconic series made its debut in 1998 and had a successful six seasons run, and bagged as many as seven Emmys and eight Golden Globe award. However, despite the overwhelming popularity of the show, many accused the lack of diversity in the story. 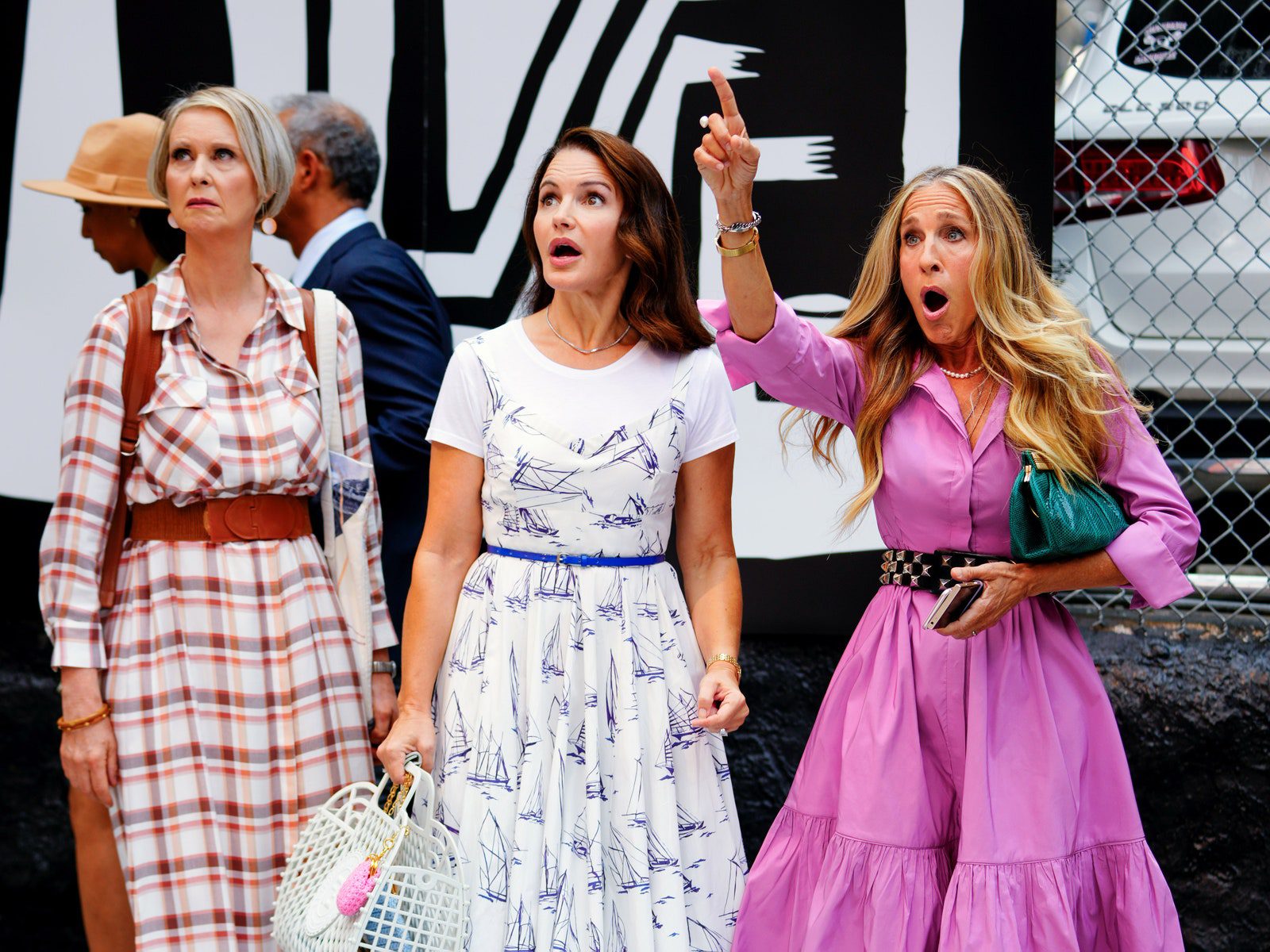 Even Chelsea Fairless, who was the co-founder of Every Outfit on Sex and the City, stated in an interview that the show did not even had a person of colour as a series regular. It seems like the revival show will address these cultural gap, and in order to bridge the gap, they have been tapped down there people of colour, including Sara Ramirez, Karen Pittman, and Sarita Choudhury, along with Ari Parker.