Ancient Aliens Season 17 Episode 4 may continue the show’s dive into another of its top 10 lists. Recently in the seventeenth season, the show has taken a fresh change to its format. Most of the time, the show focused on one of the topics about possible Alien connections or UFO stories. Then take a huge dig inside the topic’s s history, figures, and everything related to it. But more recently, the show is going back to its past season and marking out the top 10 lists of UFO stories that made it to the show and have left the world questioning.

So with that, we had Giorgio Tsukalos introducing us to the Top 10 Alien Covers in the last episode. We had a popular newspaper questioning the possibility of an Alien Research program on the list. Then also some of the most popular UFO incidents and locations. Secret organizations that were working on the existence of extraterrestrials and UFO crash incidents that sparked the headlines of newspapers. All coming together for one strong list that makes us question if the officials from around the world are keeping secrets from us.

This time around, Ancient Aliens introduced us to a Top 10 Alien Cover-ups by Giorgio Tsoukalos himself. Starting with number 10, we had AATIP. It takes a dig into a New York Times Article titled Glowing Auras and Black Money: The Pentagon’s Mysterious UFO Program. A top-secret US UFO Program. Area 51 was on Number 9. This cover-up takes us back to 2013, when the CIA went on to declassify files related to Area 51. Probably the biggest place to have extraterrestrials and possible UFO technology. 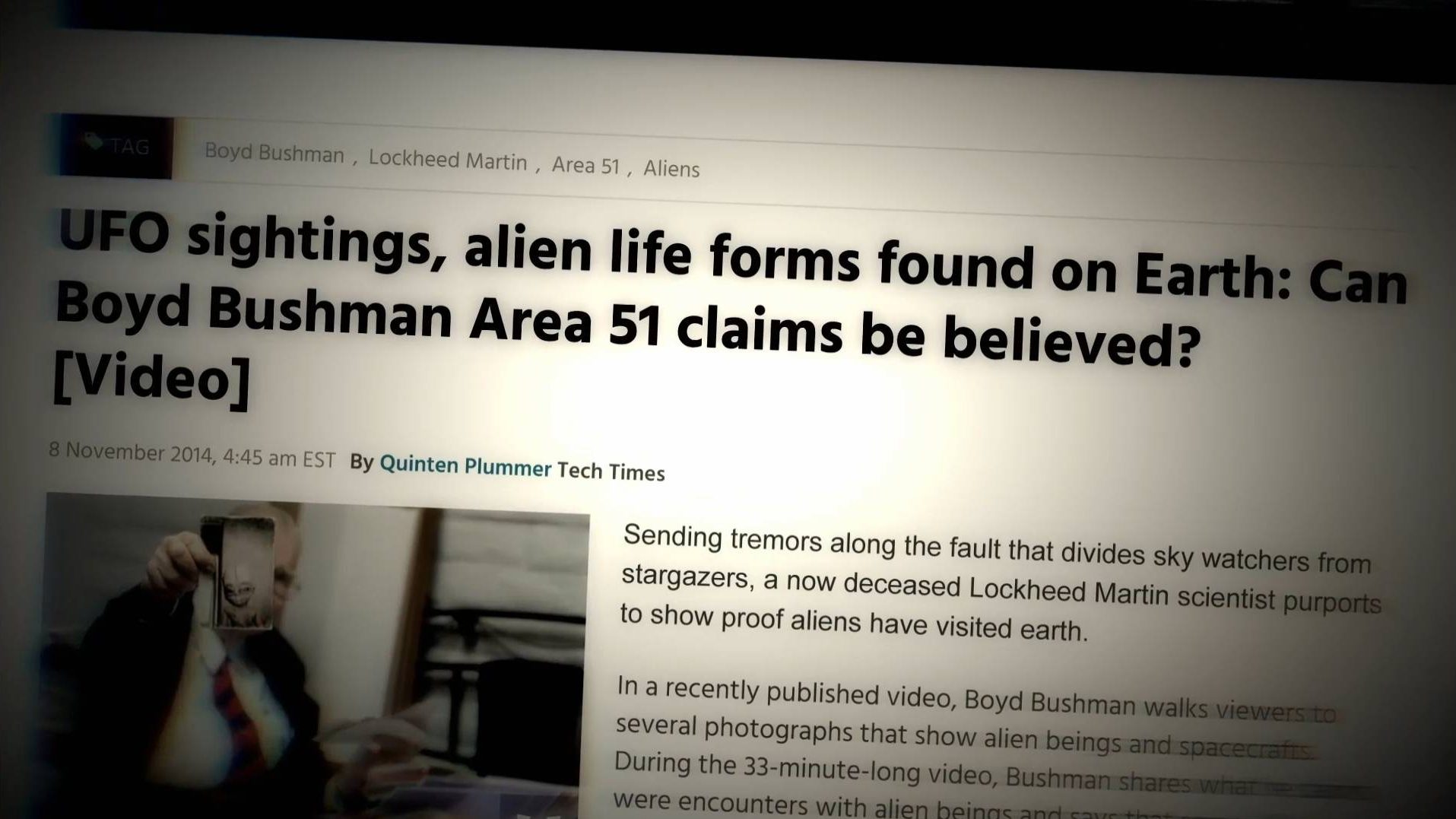 Number 8 marked The Book Of Enoch’s entry.  It told the story from the fourth century AD about a group of 30 clerics. They held a council to remove certain books from the Biblical Canon. The Book Of Enoch is one of them. The book tells about fallen angels who came to earth to mate with daughters of men. Number 7 marks the entry of Project Blue Book. The project from 1952 was about high-ranking US Airforce Generals who worked together to investigate UFO reports.

At Number 6, Giorgia introduced The Majestic Twelve. This takes us back to 1984 California. Movie producer and UFO researcher Jaime Shandera received a mysterious mail from no return address. This included a roll which was about The Eisenhower Briefing document from 1952. Roscoe Hilenkoetter, the first director of the CIA, wrote this to President-Elect Dwight Eisenhower. He opened up about Majestic-12 in this document. A secret group that examines crashed extraterrestrial spacecraft.

Number 5 brings us to The Kecksburg UFO incident. December 9th, 1965, thousands of people watched a fireball crashing down in a wooden area. Many thought it is a plane, but they saw more than that. At number 4, we have the Rendelsham Forest incident where strange lights were discovered in the forest. Two US officers walked to investigate, believing an aircraft crash. One of them went on to see visions that have stayed with him till this day. 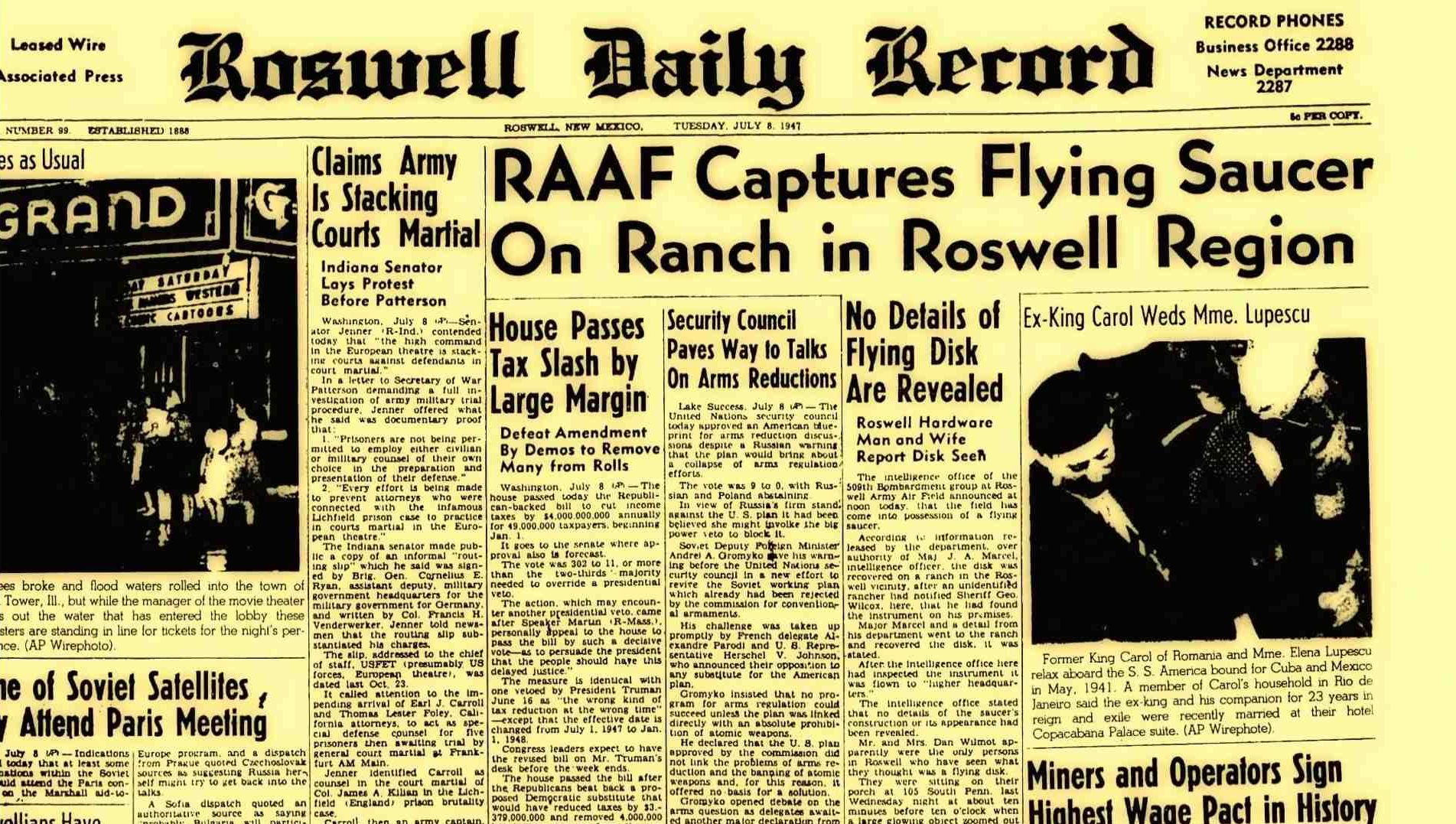 The Number 3 cover-up is Rudloe Manor. From Wiltshire, seems like a regular Manor. But underneath is vast caverns with smaller chambers. Once home to Provost and Security Services heavily involved in UFO investigations. Number 2 marks the entry of the Roswell incident, the most famous UFO incident ever. In July of 1947, a UFO crashed into the desert of Roswell, and the army itself called it a flying disc. Number 1 is the entry of The Malmstrom Nuclear Missile Crisis. Taking us back to 1967, it tells the story of a missile shutdown that may be caused because of the presence of extra-terrestrials around.

Check out one of the clips from Ancient Aliens Season 17 below.