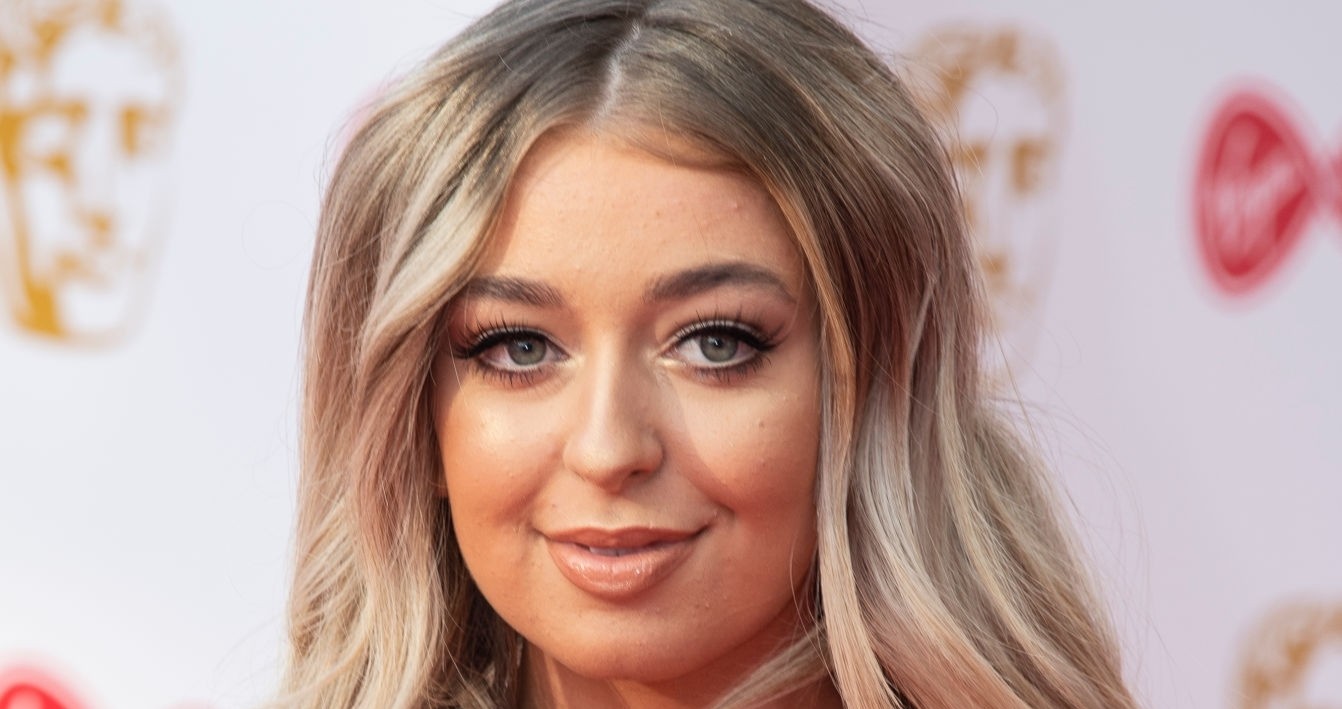 Anastasia Kingsnorth is an English vlogger for beauty, fashion, and lifestyle. She runs a YouTube channel of the same name where she publishes her videos. She also has a secondary channel on a social platform named Anastasia’s Vlog, where she posts her vlogs. In the online world, this popular social media star is also known by the name Floral Princess. As of December 2021, Kingsnorth has more than 618 videos, more than 1.34 million subscribers, and around 30 million views on her main channel. Additionally, she has more than 330 videos, more than 580k subscribers, and approximately 7 million views on her vlog channel. In addition, the English fashionista has thousands of fans on Twitter and Instagram. She currently has around 297k and about 1 million followers on Twitter and Instagram, respectively.

On a personal knot, Kingsnorth is a charming and passionate young woman. She is very passionate about making videos. The diva Anastasia says YouTube is one of the BEST things in her life, and she loves the idea of ​​speaking in front of a camera and creating content for her audience. On October 13, 2000, Anastasia Kingsnorth was born in Kettering, England. She also has a younger brother. Kingsnorth is the daughter of Julie Stanton, who is also a social media star, but the information about her father is not available yet. Beyond that, no further information about her personal life is known. However, you can learn more about Kingsnorth through her YouTube videos. Do you know who is Anastasia Kingsnorth’s Boyfriend in 2021?

Who is Anastasia Kingsnorth’s Boyfriend 2021? Anastasia’s relationship status is single; she is not yet involved in any kind of relationship. Many men want to date her because she is beautiful and famous. She might form a relationship later, but currently, she is dating anyone. Apart from that, there is no information about her previous relationship and infidelity. She is a very secretive person about her personal life. 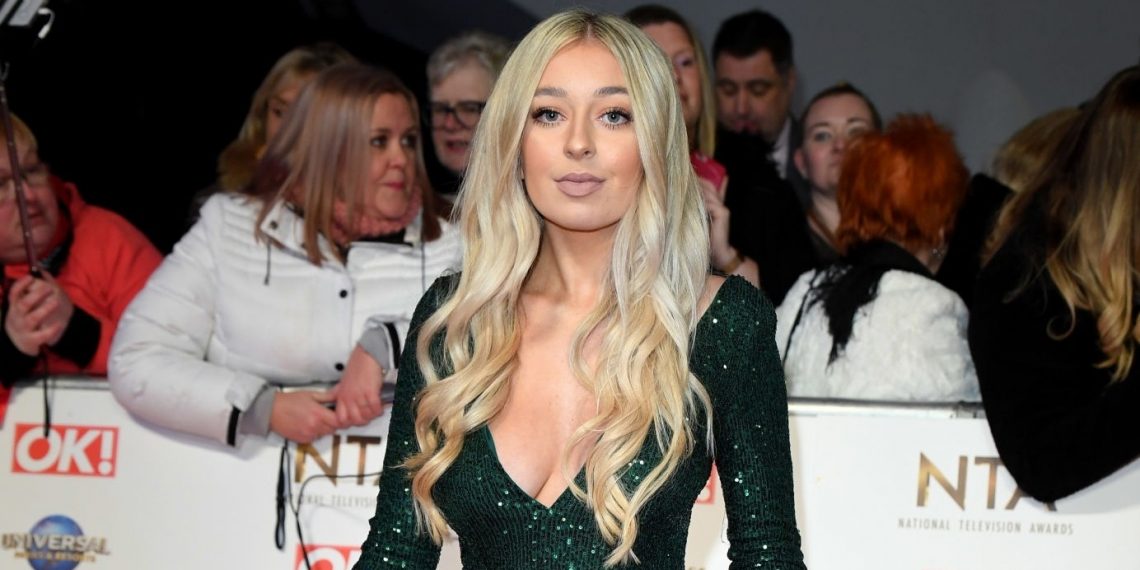 She has appeared on social media with several men but has not publicly revealed her relationship. Regarding her love life, Anastasia keeps a very low profile. Despite being a social media person, she doesn’t get involved in controversies and doesn’t want to hinder her uprising career. This social media star will surely find the love of her life in the future.

She regularly uploads videos to her channel. She had uploaded about 330 videos on her second YouTube channel. On her channel, she uploads videos of beauty, fashion, and lifestyle. Some of her videos have received millions of views and likes. Some of her hit videos are School Morning Routine, Exposing Our Ex’s? NEVER HAVE I EVER, HOW GIRLS REALLY GET READY IN THE MORNING, MY GCSE RESULT in the year 2017, WHAT I GOT FOR CHRISTMAS in 2016, and many more. After becoming famous on YouTube, she gained a lot of followers on Instagram as well. 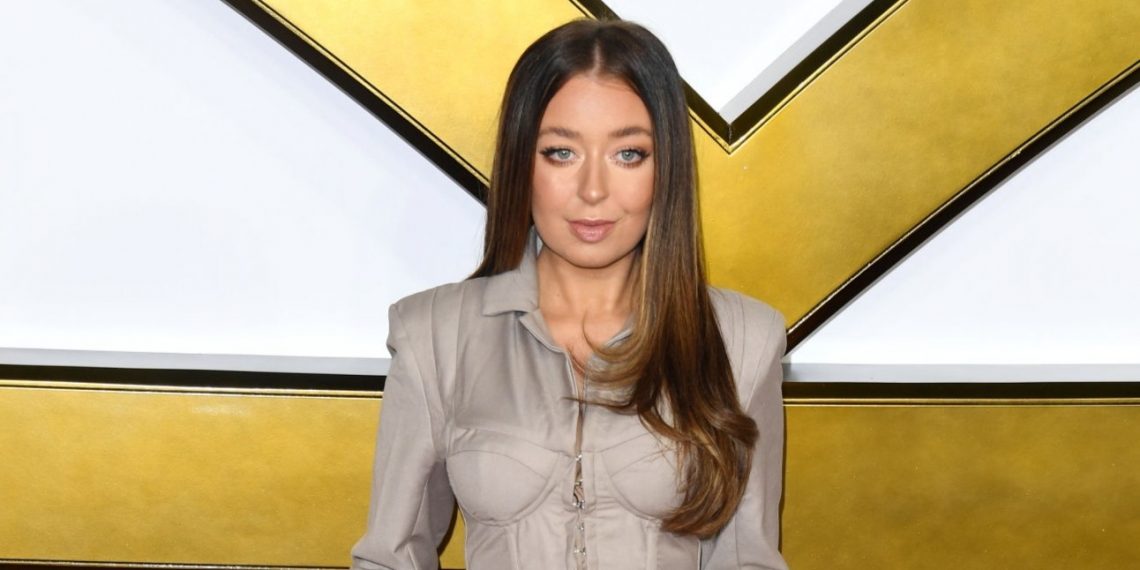 Anastasia Kingsnorth is a popular YouTuber. She has made a lot of money from her professional career that is from her YouTube. It is reported that she had a net worth of around $500,000. She makes a lot of money with her two YouTube channels. She earned a good income from a young age. Anastasia seems to be living a comfortable life with her parents. However, she did not provide any information about her earnings. Her favorite colors are white and pastel pink, and she likes to decorate her room differently in each season of the year. She also likes to paint. Kingsnorth loves fashion and is also a makeup-oriented star. She is also a huge fan of Zoe Sugg, a British vlogger, entrepreneur, and writer. She also has uploaded a video in October 2014 entitled “Beauty Collective Haul ft. Zoella Beauty”.