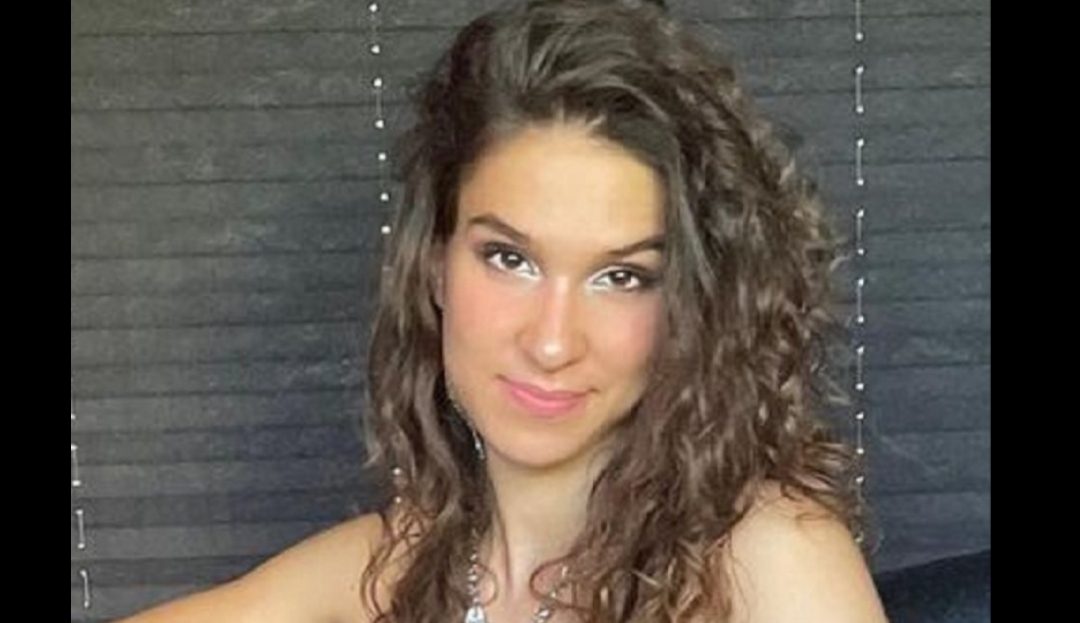 Who is the boyfriend of Ana Sobonja? Nowadays, social media platforms like Tiktok, Instagram, Youtube have become very trendy. Most teenagers and youngsters, whether they are celebrities or not, have their accounts on these platforms. Most of you must have come across the popular TikTok star Ana Sobonja. She is a popular American-based social media personality, having massive fans and followers. Ana gained fame in the industry through her dance videos. Being so young and popular in the industry makes her fans gossip about her relationships.

She is very talented, good-looking and famous and it is quite obvious for people to talk about her professional and personal life. At such a young age, she has gained much popularity and has stolen the hearts of many. In this article, we cover the young and popular Tiktok Star Ana Sobonja’s current relationship status. Also, we shall talk about her professional life. Those who don’t know her must be wondering what she is famous for and what she does. Well, if that’s the case, you have entered exactly at the right place. We will provide you with the details. So without wasting further time, let’s jump in. 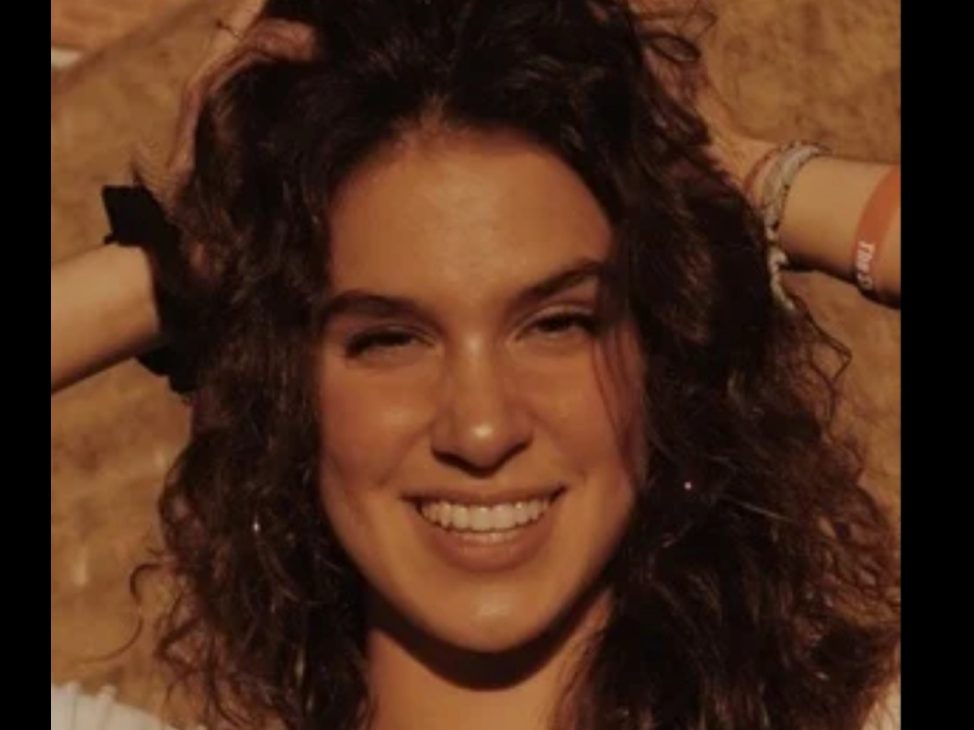 Who is Ana Sobonja Dating, Who is her Boyfriend?

By now, we know that Ana Sobonja is a famous social media influencer. Apart from that, she is a great model too. Ana Sobonja was born on 5th January 2003 in Zagreb, Croatia. She studied at a private school in her hometown. She is a great animal lover who treats animals as human beings. Being a model, Ana is a fitness freak and thus owns a great physique which is easy for her male fans to get crazy about.

Well, being a young celebrity, several rumors about her relationship keep popping up now and then. Ana posts various dance videos and pictures with her friend Jean-Victor Mackie on different social media platforms. People made rumors about Jean-Victor Mackie, aka Jeanvictorm, to be the boyfriend of Ana Sobonja. But both claimed to be very good and close friends. They also stated that they don’t share any romantic relationship. It’s just that they like to work with each other, and their fans also love their work as a team. Both post goofy, cute pictures on their Instagram and videos on Tiktok together. Their fans keep commenting about their relationship under the comments section of their posts. But the duo keeps ignoring the comments and looks forward to working more and get more likes and views on their pictures and videos. 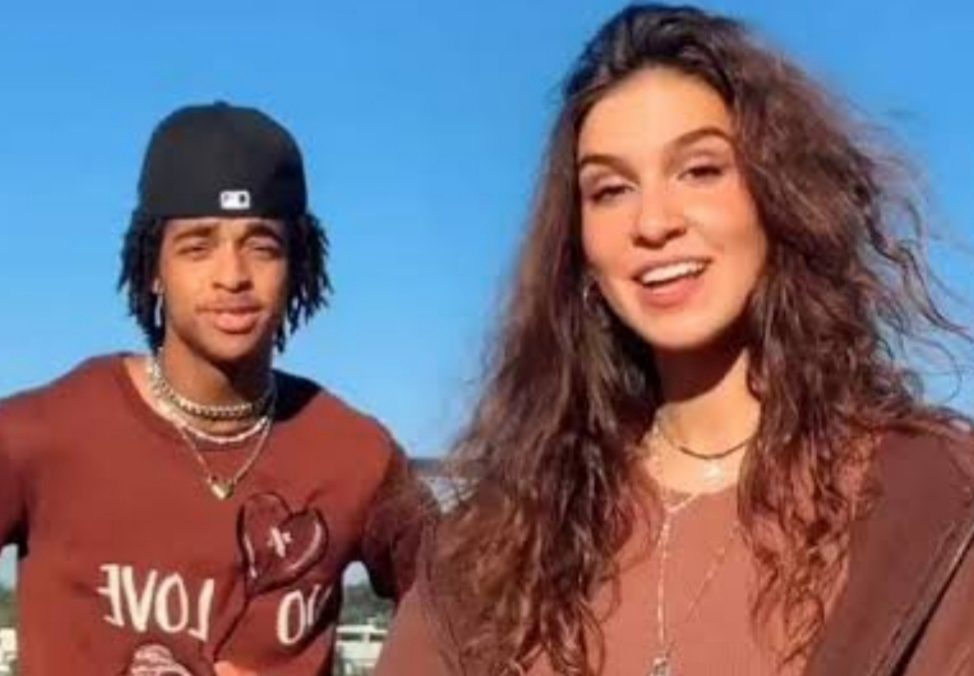 At present, Ana isn’t dating anyone. She is enjoying her singlehood. It is believed that she wants to focus more on her career rather than getting into romantic relations. She believes there is a lot to achieve.

What is Ana Sobonja famous for? What does she do?

As we know, Ana Sobonja is a very popular, well-known Tiktok Star and a social media influencer. She is famous for her dance moves and lip-sync videos on trendy songs. Her bold and cute pictures on her Instagram accounts make her followers drool and admire. They love the way she is.

Ana Sobonja joined Tiktok in 2020. On 2nd September 2020, she started with her debut on American rapper Pop Smoke’s song For The Night. She also performed in Erica Banks’s Buss It, and the video earned more than a million views. In 2021, Ana Sobonja performed a lip-sync video to the song Normal Girl. She danced with several other social media influencers like Zack Lugo and Jean-Victor Mackie, aka Jeanvictorm. Before gaining recognition and fame, Ana used to make solo dance videos and clips with her female friends. But one of her Tiktok dance videos with Jeanvictorm changed her life. That particular video got 1.4 million views.

If we talk about her hobbies, traveling, making dance videos, hanging out with friends, posing for pictures, come to the top of the list. As pet her friends, she is a great person to hang out with. She is a very fun-loving person and has a massive fan base. We all wish her luck in her future.

Also Read: Who is Amelie Zilber’s Boyfriend? The Dating Life of Tiktok Star