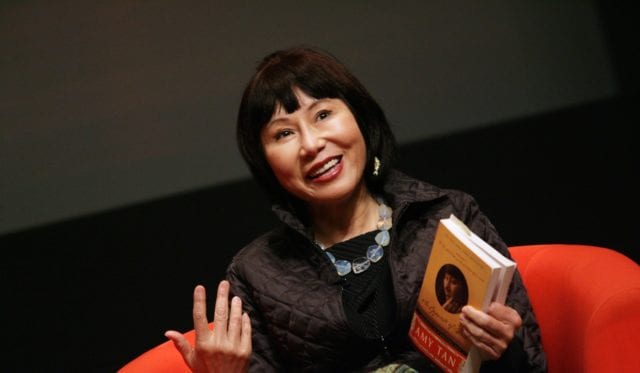 Books have become an inevitable part of our lives. We breathe books, we live in the stories we read. But, who should we thank for this beautiful gift? Undoubtedly, the authors of these books are to be thanked and appreciated for their amazing work, dedication, and passion for the entertainment of the world. One such author is the highlight of this article. We will be talking about the famous author Amy Tan.

Amy is an American author who is widely known for her novels that fall under mixed genres. She is most popular for her work in the l The Joy Luck Club, and her work was much appreciated as it was adapted into a movie by the same name in 1993. She is a versatile author and has left her traces in the works she had created. She had some bad experiences in her early life, which changed her thoroughly. Many of Tan’s consist of these influences. 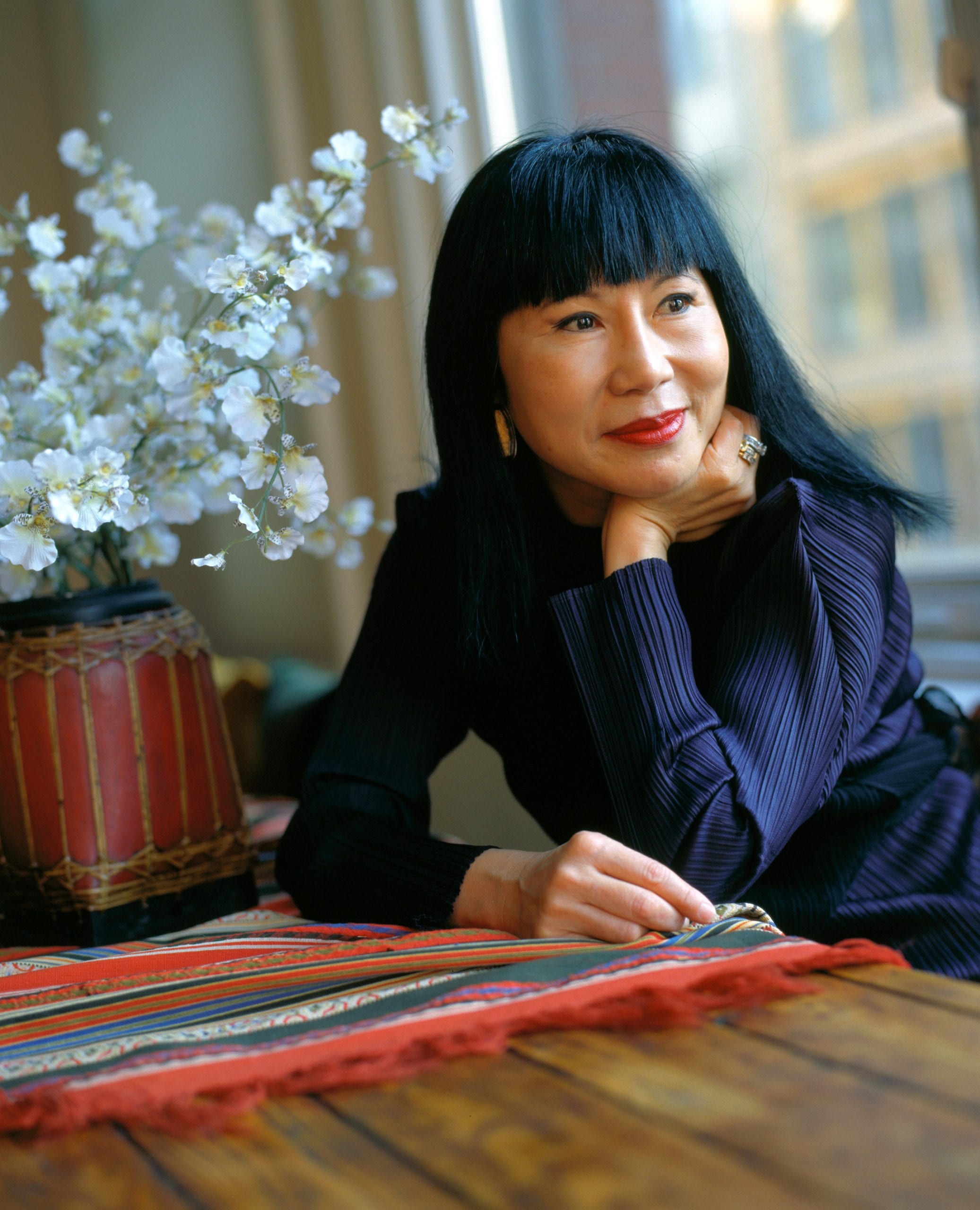 In this article, Amy’s net worth will be the center of attraction. Apart from this, we will look on to the facts that helped her grow as a successful author and a humble human being who believes in helping others, especially children. Not only for her movie adaptation but also for her children’s novels like The Moon Lady, Amy has received applause from readers all over the world.

The author of the famous novel The Hundred Secret Senses , which was a bestseller in 1995, Amy Tan, has an annual net worth of over $8 million. She is a great writer and a novelist who has made her marks in the literature world. She has been a part of this world, initiating her career under various Chinese pseudonyms. She has received a lot of criticisms for the usage of Chinese depictions in her works. Also, she was often criticised for sing cultures of Chinese descent, claiming she wasn’t familiar with it.

She was accused of using her understanding of the Chinese culture based on the place where she lives, i.e., the West, and thus, her works were solely for the purpose of marketing. Despite of these allegations, Amy was confident about her works, which gave her immense fame and an earning to rely on.  Amy is the receiver of many awards like American Library Association’s Best Book for Young Adults, Commonwealth Gold Award, Parents’ Choice Award for Best Television Program for Children, Golden Plate Award of the American Academy of Achievement, etc.

Amy was born with the name Amy Ruth Tan on February 19, 1952. She was born in Oakland, California. Her parents were Chinese immigrants who ran from their native country due to the ongoing Chinese Civil War. She was devoid of her father and brother’s care and affection at the young age of 15. As a result, her family moved to Switzerland, where she completed her studies. The story behind Amy’s first novel ‘ The Joy Luck Club’, which turned out to be a huge success was her own mother’s past life.  Her mother was married to another man in China and had four children. 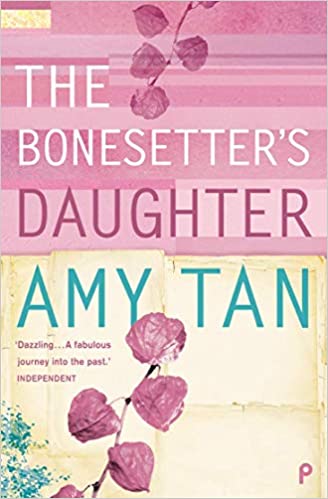 One of Amy’s bestselling novels, The Bonesetter’s Daughter

Amy met her three half-sisters back in China. She had a tough childhood, with her mother often threatening suicide. It was a genetic problem, transferred from her grandmother. Just like her mother and grandmother, Amy suffers from depression and often gets suicidal thoughts. This is one of the major reason why she isn’t planning to have an offspring. Relationship between Amy and her mother were sore when she dropped out of a Baptist college to follow her boyfriend. They both married in 1974. After marriage, Amy completed her studies and graduated in English and linguistics. Likewise, she holds doctoral degrees in Linguistics from various universities. 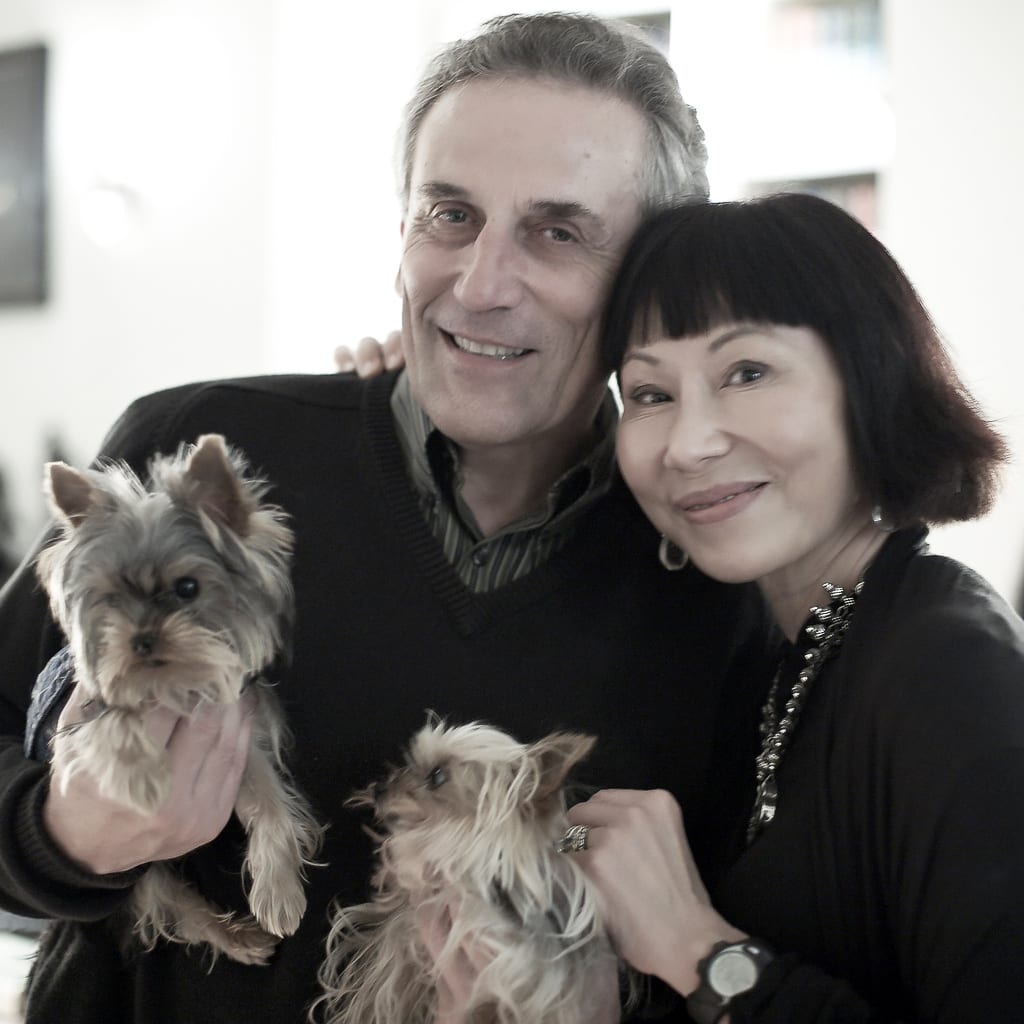 In the initial days of her career, Amy worked as a bartender and at a pizzeria, to name a few jobs. Later she joined companies like AT&T, IBM, Bank of America, and Pacific Bell, as a freelance business writer. Alongside, she started writing independently under false names. Some of her famous works are Mother Tongue, “Fish Cheeks”, The Bonesetter’s Daughter, The Valley of Amazement, to name a few. Likewise, her famous non-fictions are The Best American Short Stories 1999 , Hard Listening, Where the Past Begins: A Writer’s Memoir, the latest released in 2017.