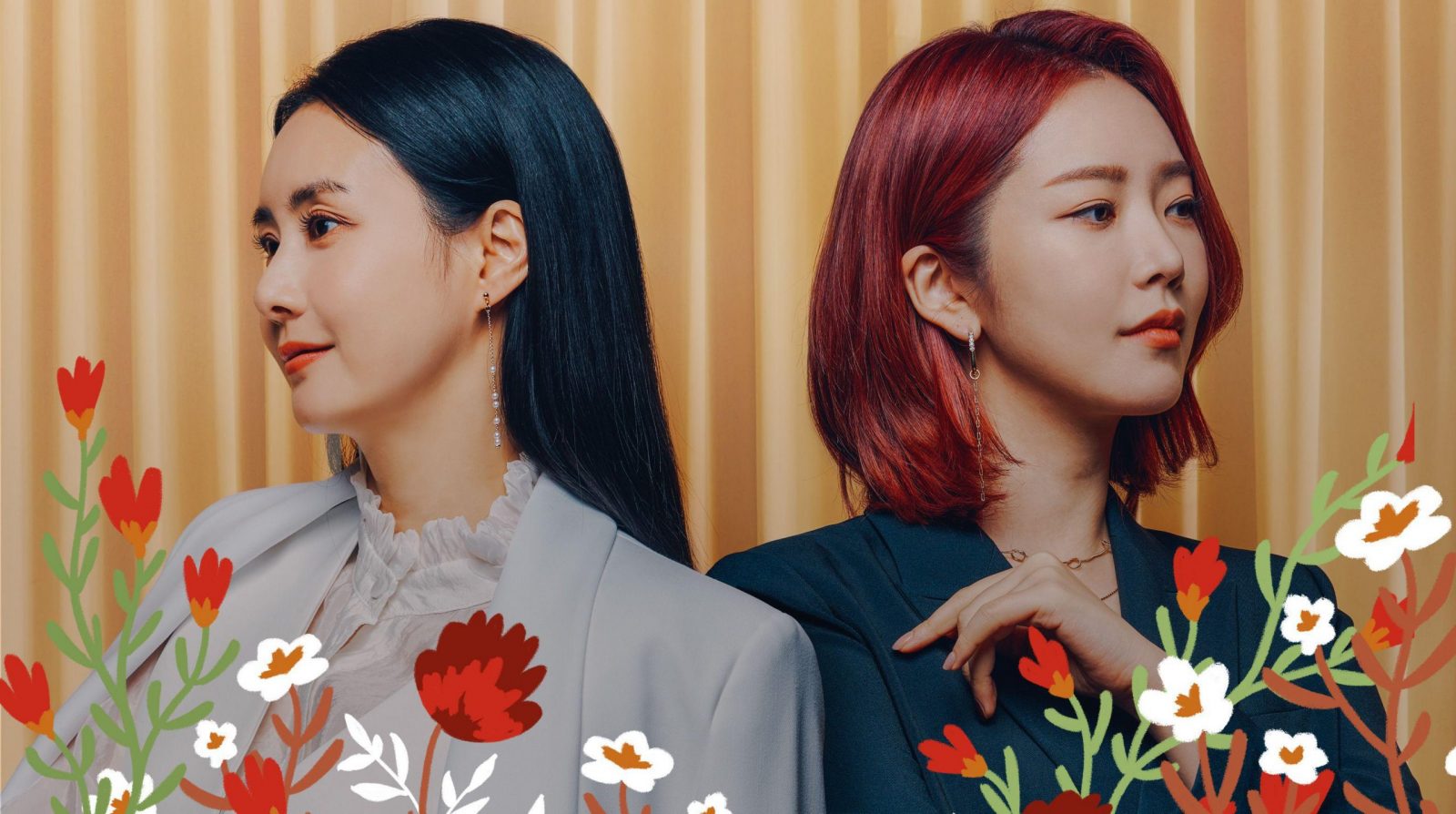 Amor Fati is a South Korean Television series. In this article, you will get to know about its release date, synopsis, and other information related to it. This Korean drama falls under the romance category which is quite popular among the masses globally. However, not just romance, kdramas portray an array of genres seamlessly which is why they gained so much international fame. The tight plot that successfully executes all types of emotions is also one of the reasons why Korean dramas are so popular. A large part of South Korean dramas is known for their portrayal of romantic plots which is quite different than the West. Amor Fati is a healing Korean drama just like Hospital Playlist, Waikiki, and Hometown Cha Cha Cha among others.

The plot revolves around a woman Do Yeon-hee who is a homemaker and a man named Han Jae-Kyung, a former professional golf player. Yeon-hee always considered her home to be the center of her attention. However, once she found out about her husband’s affair, that incident broke her down. On the other hand, Han Jae-kyung is a professional golf player but he left it to start golf coaching for his wife. So that she can travel abroad to pursue her career. Ironically, after his wife came back she informed him that she wants separation from him. The story is about how these two broken souls will help each other to heal.

The Korean series Amor Fati’s last episode 120 got released on 1st October 2021. The healing k drama got released on its Original Network SBS TV on April 12, 2021, and is continuing till the present day. This series has a total of 120 episodes and it is on air during weekdays. Now, the name of the drama Amor Fati has a meaning to it. It is a Latin phrase that means love of fate’ or ‘love of destiny’. The term was coined by German Philosopher Friedrich Nietzsche. The timing of this drama is 8:35 KST however, you can also reach out to this drama on the Rakuten Viki app as well. 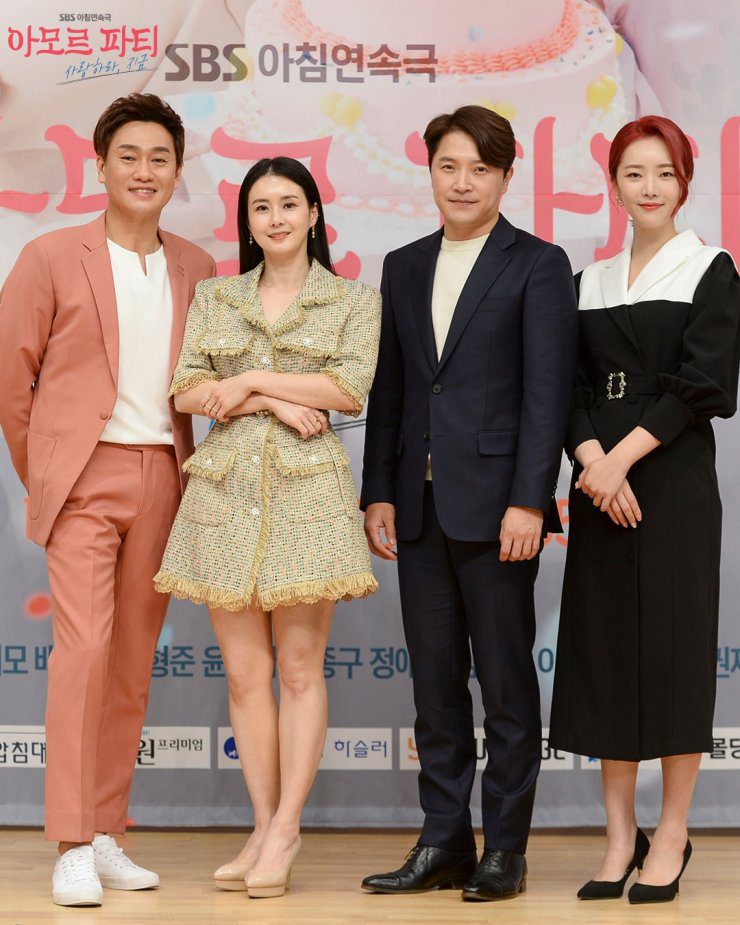 Written by Nam Sun-Hye this drama tells the story of a dotting homemaker Do Yeon-hee who always considered her house to be her entire world. Her life used to center around her family. The only daughter-in-law of Lara Group, her life seemed to be like a dream for many others. However, this seemingly perfect life shatters down when she discovers her husband’s affair. Similarly, Han Jae-Kyeong used to play golf professionally. Anyways, he dropped playing and started working as an instructor in the same field. He wanted to support his wife so that can she focus on her career and continue her studies abroad. Jae-Kyeong used to care for their son while his wife was away. However, his world turned upside down when after returning to South Korea she demanded a divorce from him. 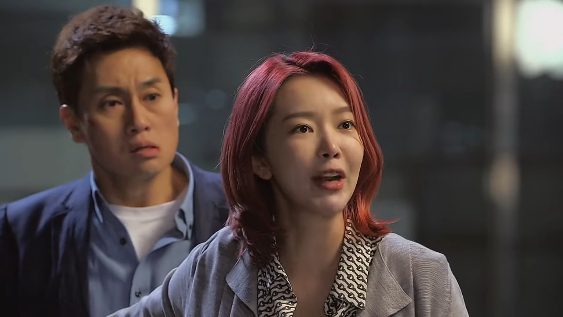 A Still From The Series Credits- Korean All Day

Choi Jung-Yoon played the role of Do Yeon-Hee while Memories Of The Past fame Ahn-Jae-Mo essayed the role of Han Jae-Kyeong. Their fate brought them on the same road and now as the story unfolds we get to know how these two individuals become an undeniable part of each other’s life.

The episode starts with Do Yeon-Hee and Han Jae-Kyeong discussing something that would really make them happy. Han Ha-Neul is the son of Han Jae-Kyeong, however, he gets to know something about his biological mother. That leaves him distressed. There is a hush-hush scenario regarding unveiling something that is related to Ha-Neul. Ha- Neul is concerned about this information related to his biological mother. Jae-Kyeong informs  Yeon-Hee that Ha-Neul’s mother has been released from prison.

The episode ends with Yu Na taking her son to the beach. 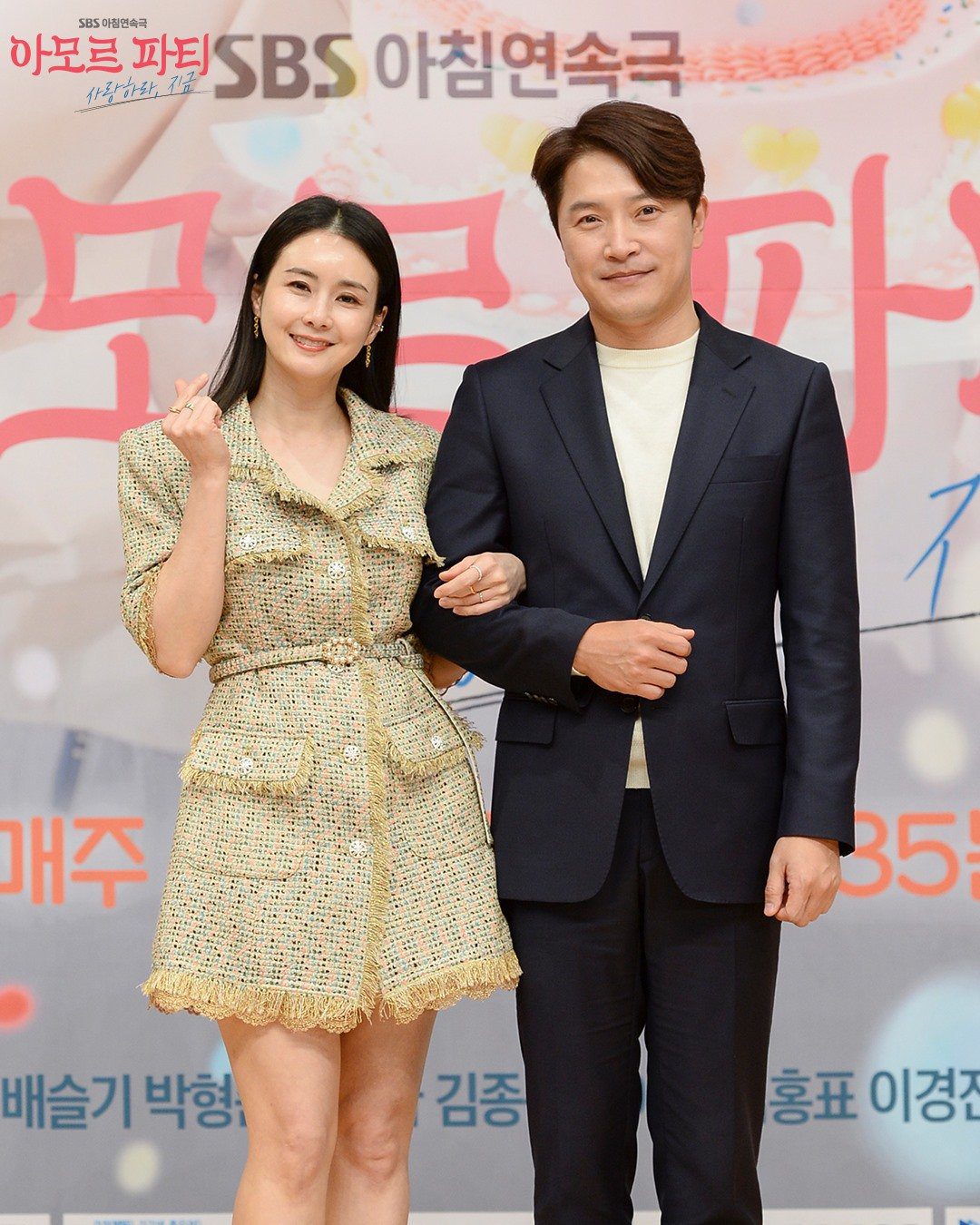 Also Read: You Are My Spring Kdrama: Everything You Need To Know