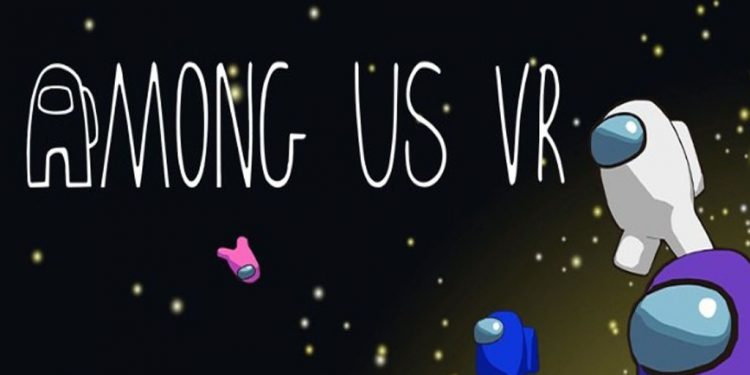 One of the most popular games in recent times is Among Us. Innersloth has now revealed the long-awaited VR option, which will allow killing your pals more immersive than ever before. Among Us was one of the decade’s most stunning breakout successes, rocking the gaming world and changing multiplayer gaming. The practice of tricking and murdering your pals became a weekly action, especially while we were all locked at home. Following its success in 2020, Among Us spawned plenty of similar games and modes.

The Among Us VR trailer reveal in The Game Awards. Fortnite even released Imposter Mode, a game that greatly riffed on the Innersloth formula. Despite the game’s success, fans had asked for it to be released in virtual reality. Finally, players’ dreams had fulfilled during The Game Awards 2021.

When Will The Among Us VR Released:

The developers of Among Us VR, Schell Games, said the game’s release date will be revealed later. Most Virtual worlds, including PlayStation VR, Meta Quest 2, and Steam VR, will be compatible with Among Us VR.

This means that once Among Us VR is released, any player with a compatible Device should be able to play it. The Among Us will be released in virtual reality on Meta Quest, PlayStation VR, and SteamVR. Unfortunately, the title’s specific release date was not revealed in the clip at The Game Awards 2021.

Also Read: Among Us Airship: New Map: Trailer and Gameplay

Which Platform Will Among Us VR Uses?

Among Us, VR will be sold separately and will not be compatible with the original version. Most VR devices, including PlayStation VR, Meta Quest 2, and Steam VR, will be compatible with Among Us VR. This implies that when Among Us VR launches, any player with a compatible Device should be able to play with other VR players. According to the reports, Among Us, VR is “an intense social deduction game in the spirit of the original, but built-for-VR.” Innersloth has launched a new Twitter account called @AmongUsVR.

Among Us VR GamePlay Details:

The game will transform from 2D to a “3D experience” that “will land you and our suspicious space beans in the middle of the Skeld with all of the major elements of teamwork and deception you know and love,” according to Innersloth. This VR experience will continue to be a multiplayer experience, with a lobby that can accommodate up to ten players.

The format will remain the same as fans are used to. Even though the glimpse is only 39 seconds long, it offers gameplay footage that players haven’t expected. It’s a first-person view of an Among Us bean tackling a number puzzle in the Skeld map’s O2 room. This time the emergency meeting will take place between one on one players in VR.

What Are The Maps Included In Among Us VR?

Explore Skeld in never-before-seen ways, from the familiar 2D version of “Among Us” to a brand-new 3D first-person experience. Schell Games, a leading virtual reality studio, will collaborate with the two companies to develop a virtual reality platform that would allow players to fully immerse themselves in the Innersloth realm.

Schell Games, which has previously worked on VR games such as LEGO Brickheadz Builder VR and I Expect You to Die, is developing the VR version of “Among Us VR.” Only the announcement has been made, with further information about a possible release schedule expected soon. They also did not reveal all of the VR platforms that will be supported by the Among US VR, but PlayStation VR and SteamVR have been confirmed.

Also Read: Among Us Airship: New Map: Trailer and Gameplay

Tags: Among Us VRAmong US VR The Game Awards
ShareTweetShareSharePinSend
Previous Post

James Blunt’s Net Worth: A dive through his successful journey!