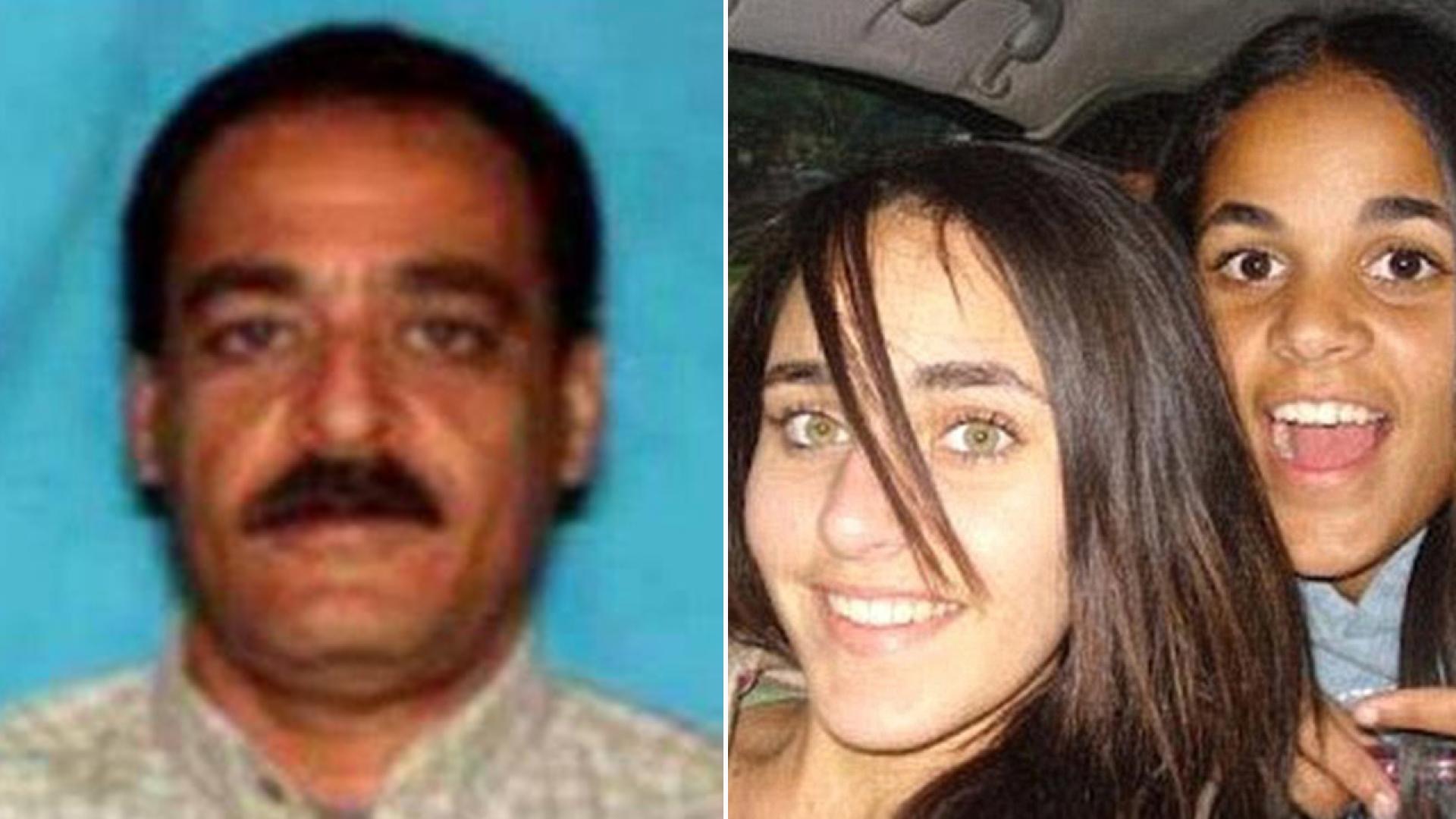 The Amina murder case shocked the whole world as it was a gruesome incident of Honour killing. Do you know who Amina Said’s boyfriend is? The harrowing of two young girls being shot by their father went down as one of the controversial cases to date. The father of two was resentful of the fact that their daughters were dating men outside their community and were against the whole idea. Patricia, the mother of Amina and Sarah, recalled how Yaser said that he was not willing to raise wh***s as daughters. Yaser took his daughter for dinner one day only to shoot them to their tragic death.

Not to forget Yaser, who killed his daughters, was arrested after almost a decade. The case created so much tension that it was later adapted into a documentary titled The Price Of Honor in 2014. In the following year, The Hunt With John Walsh also profiled the dual killings of the sisters. The main culprit managed to flee for almost a decade until he was finally arrested by the Feds. Let us take a look at all the details and lesser-known facts about Amina Said’s boyfriend?

Who Is Amina Said’s Boyfriend?

Amina Said’s boyfriend was Joseph Moreno. While the harrowing case of murder shocked the entire world, Joseph kept most of the details of their forbidden relationship to himself. However, he later recalled how he met Amina at the Excel Academy of Tae Kwon Do at a mall in Bedford, Texas. Joseph admitted that he was almost smitten by her beauty.

Described as fiercely independent and full of life, Amina was one of the most amazing women Joseph crosses paths with. Not to forget how mesmerizing her green eyes were to him. However, the blooming romance was a short-lived one and ended in a way that no one expected. However, their relationship was going all well until Amina’s father discovered a letter written by Joseph. While Amina made up a story, her father soon became suspicious and was not happy with this relationship after all. Later, Joseph got to know about the murder, and his whole world came crashing down.

Amina’s Mother Has Opened Up About The Harrowing Incident

While Yaser Said was missing for a long time after allegedly shooting his girls, he was finally caught by FBI agents in 2020. Patricia Owens, the mother of Amina and Sarah, has finally said that justice has been served as the culprit was caught. She further said that Yaser was in the run for so long that it was difficult to wrap her head around it. Now that he is caught, the girls can finally rest in peace, Patricia further stated.

It was in 2008 that the police authorities opened the case of two young girls who were shot to death. The maternal side of the girls also thanked the authorities for catching hold of the culprit who shot them. It was 12 long years that the family went through this excruciating pain and are now relieved of it. The entire family has stated that now they are finally contended, knowing that the prime culprit is behind bars.

What Happened To Amina Said?

Amina Said was shot to death by her father, Yaser Said. Yaser was described as a controlling father who killed her daughters to protect the honor of the family. While Amina died right there, her younger sister Sarah called 911 for help while screaming that her father had shot her.

However, it was too late as the daughters succumbed to the shot injuries and were later found in the taxi cab. Yaser was missing from the crime scene. Another cab driver later discovered the abandoned taxi and the dead bodies inside. Patricia, the mother, has lamented over her children dying and demanded justice to be served for the young souls. Yaser was missing for so long that the authorities even announced hefty prize money as well. It is indeed a shame that two young girls had to lose their life like this. However, the real-life incident is surely bone-chilling.

Also Read: Who is Carrie Underwood Dating? The American Singer’s Boyfriend in 2021 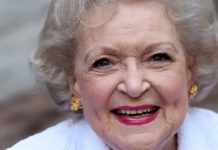 Biggest Celebrities That Died In 2021