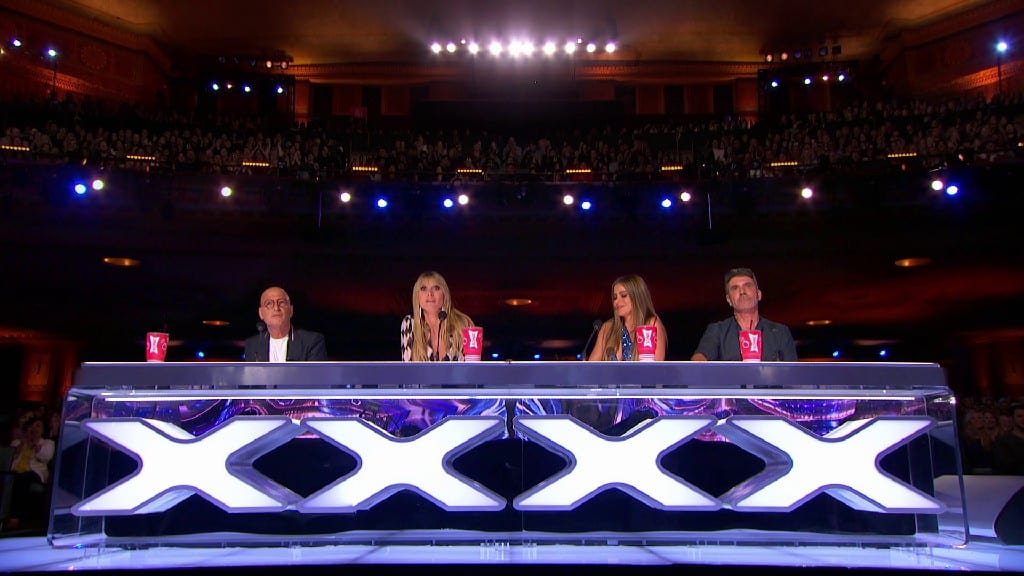 America’s Got Talent Season 16 Episode 5 continues the sweet 16 celebrations. Auditions are still underway since the last two episodes, and they tend to continue for the fifth as well. We are in for a lot of incredible talent this year, with a few talents that still lack. If it wasn’t enough, several familiar faces have returned to prove their worth to the incredible stage for not one, not two but more than three times. Something Ryan Stock & Amberlynn did by coming back with a refined crossbow act.

Last week’s America’s Got Talent Season 16 auditions were quite positive and cute ones. However, there were a few exceptions, like Velintroquist, who didn’t live up to the hype. There were a few singers who didn’t fit for the show. But artists such as Brooke Simpson and Jimmie Herrod filled in the shoes. Even a singing dog joined in to complete the note. Plus, we had the world’s gayest boy band giving their best. So let’s take a look at everything that happened previously on the show, and then we will move on to see what we can expect from coming to America’s Got Talent Season 16 Episode 5.

Previously on America’s Got Talent Season 16, we opened up with Heidi Klum and Sofia Vergara’s racing contest. Shuffolution Dance Group join in as the first performers at night, leaving with a standing ovation. They brought a new flavor and were thus pushed to the next round. Pam arrives next with her singing dog Casper who leaves the judges thrilled as well. Especially since Casper is nervous, he left the judges wanting more with his beautiful notes. So Casper to the next round. 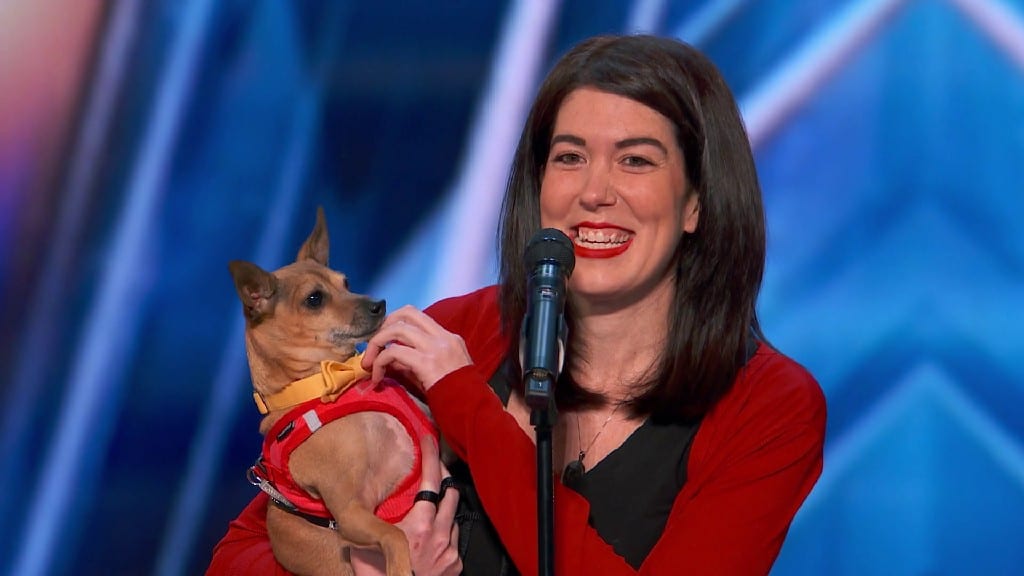 From America’s Got Talent Season 16 Episode 4 Featuring Pam and Casper, The Singing Dog

Brooke Simpson joins in hoping to become the first indigenous pop star who is proud of her tribe. The performance reminded Simon of being on Idol. Thus, with four votes in, Brooke goes to the next round. Roman Kricheli came to make the audience laugh with his unique Yoga. Simon was the first to buzz in but four votes sent Roman to the next round. JW’s Inspirational Singers of NYC arrive singing the message of unity and togetherness. With the right song at the right moment with the right lyrics, the group received four votes to leave for the next round.

Next, we had a magician in the room in the form of a nine-year-old kid Shoji. Simon compared him to Harry Potter, and he left with four votes to the next round. The Other Direction joins the stage calling them the world’s gayest boy band. Sofia and Heidi were left wanting more to hear from the band, and they went with four votes as well to the next round. Charley Loffredo, a ventriloquist, came in next dressed as a woman with a puppet but failed to impress the audience, with Simon calling him the worst ventriloquist on the show. But not for Josh Blue, a comedian with cerebral palsy who leaves with a standing ovation. Josh’s funny material gives him another round. 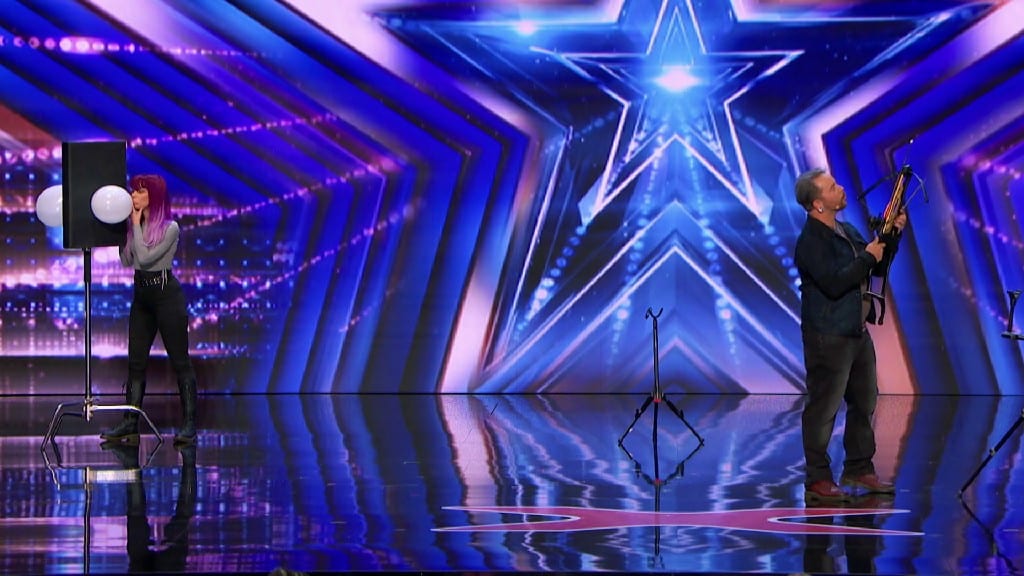 We next have a bunch of singers proving their talent. Viral singing sensation Michael fails to impress the audience while Simon thinks Fallyn is too young for the show. But Jimmie Herrod, who teaches kids music, turned the world around. He sang Tomorrow, a song Simon hates and sang beautifully, changing Simon’s mind thus going to the next round. Danila Bim comes in next as an aerial act who gets in for the next round as well. Lastly, Ryan Stock & Amberlynn came for the third time to take a shot at AGT. They came in, worked on their crossbow act, and invite Simon and Sofia to the stage leaving Sofia wanting to kill Simon in the end.

Also Read: The Masked Singer (US) Season 6: When Is It Happening?