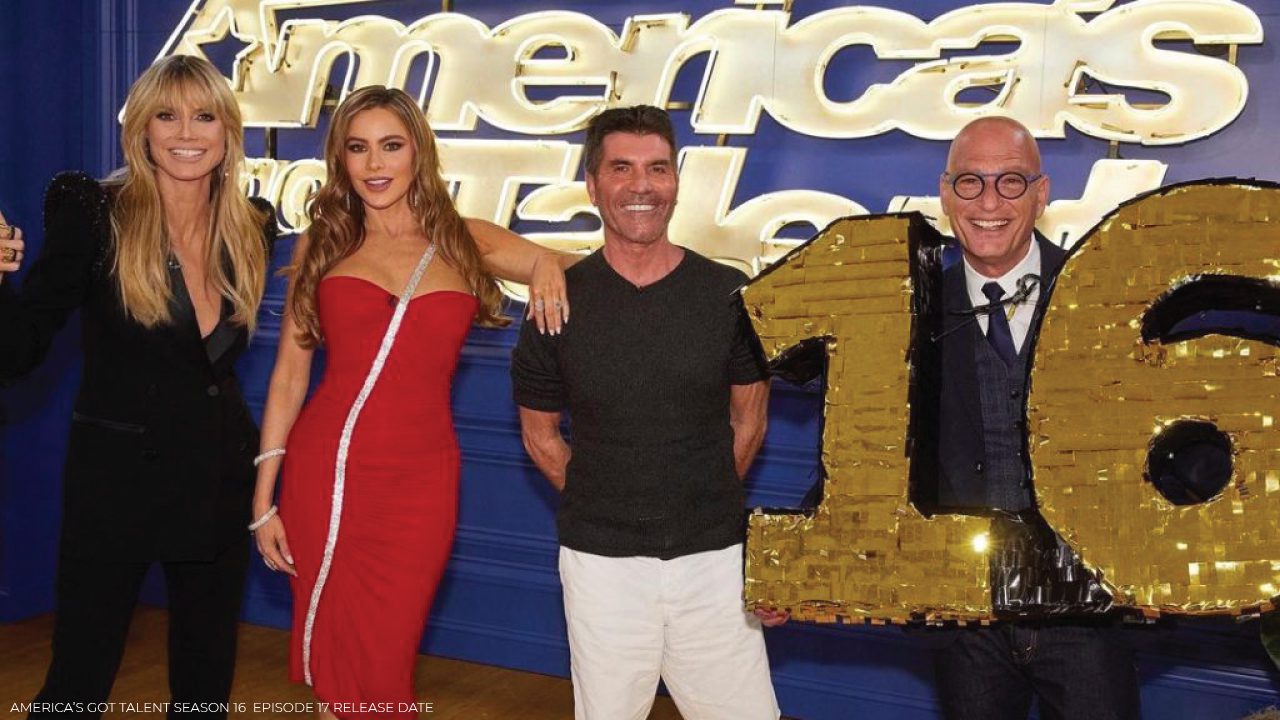 As time is passing, America’s Got Talent is moving towards its grand finale episode. With the last episode, we saw talents from all over the world performing to win a spot in the finale. Some of them made it; some of them didn’t. With another episode about to come, fans can’t wait for the premiere of episode 17 of America’s Got Talent season 16. Despite the pandemic the world is going through, neither; the ratings nor the participation has declined. The talent show is still alive on television and still loved by many.

In the last episode, we saw eleven acts competing against each other and being judged. Making it to the grand finale, only five acts made it through. The eleven contestants in the episode with totally different talents. And out of eleven, only five of them will make it to the grand finale. Out of the five selected acts, three of them moved forward through the votes based on their performances. While the other two made it through the judge’s vote and the audience’s vote. The finalists from the first semi-finals are Aiden Bryant, the Aerialist, World Taekwondo Demo Team; Dustin Tavella, the magician; Gina Brillon, the stand-up comedian; and Jimmie Herrod, the singer. 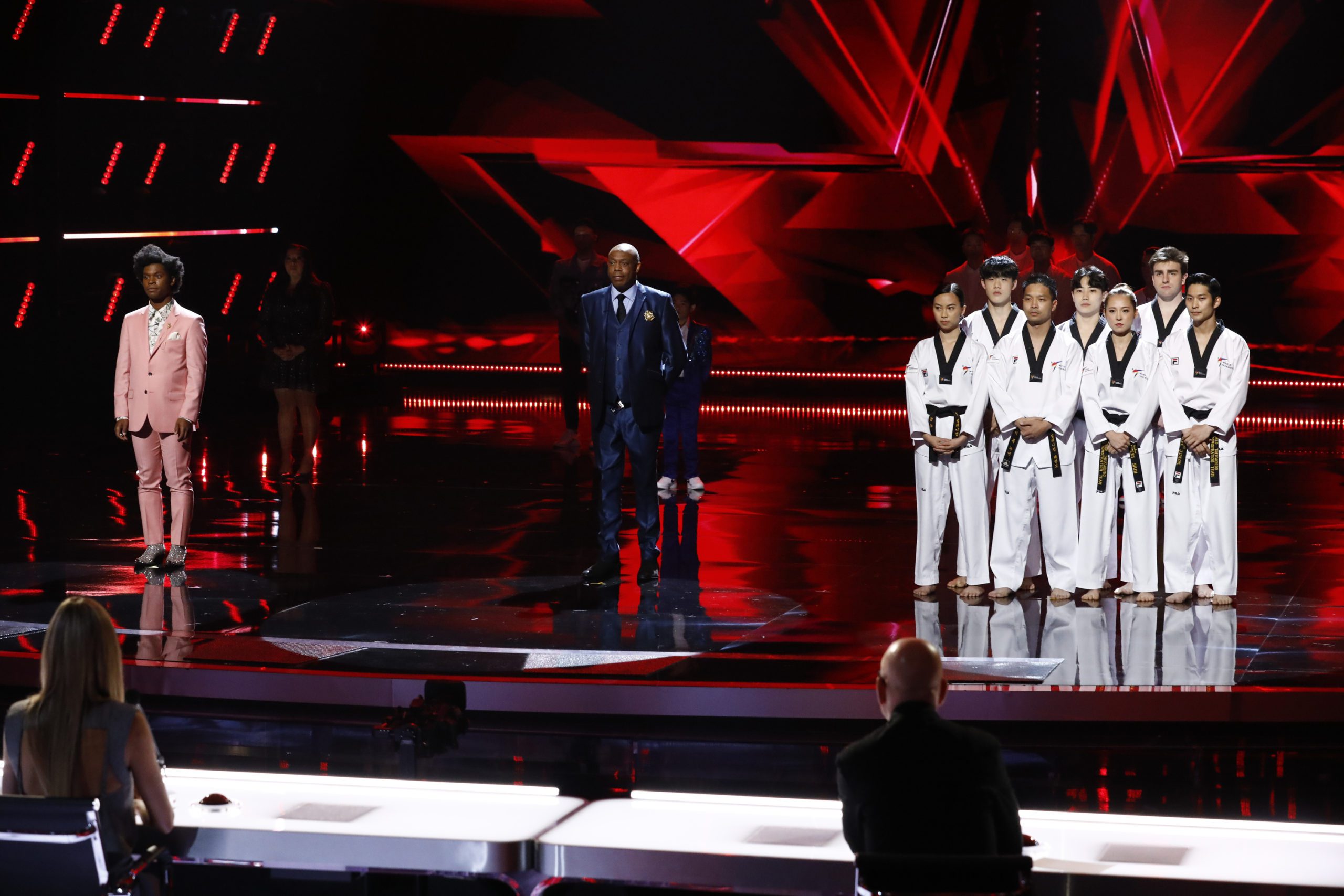 America’s Got Talent Season 16 Episode 17 will be premiering on September 8, 2021. With the next episode, the show will be moving a step forward towards the grand finale of the season. Episode 17 will premiere in the second part of the semi-finals, with the contestants competing against each other to get their spot in the finals.

1aChord, a vocal harmony trio. The trio consists of Tavis Cunningham, Christoff Hairston, and Julian Kennedy. They met at a cafe at the University of North Carolina at Greensboro. Bonding over their love for music and singing, the trio went viral on the internet for their singing video before coming to the talent show. Another singer Brooke Simpson from the city of Los Angeles. Before reaching the semi-finals of America’s Got Talent, Brooke has also competed in The Voice, where she ended up in seventeenth place.

Victory Brinker from Pennsylvania is another singer joining the stage. The Opera singer is nine years old and became the first golden buzzer act of the season. Northwell Nurse Choir from New York is another golden buzzer act from the show. The healthcare professional yet again gave their best on the stage, winning the hearts of the judges and the audience.

Josh Blue is from Colorado, a comedian reaching the semi-finals after a long time. He has been diagnosed with Cerebral palsy. Josh has also made it to NBCs Last Comedian Standing’s season 4. Joining the list of comedians in the semi-finale is Kabir Singh. Kabir, from Portland and Mumbai, has been in the comedy business for a long time. Being featured on Comedy Central’s “Stand Up Revolution” and “Family Guy,” he has sure made a name for himself before entering AGT. 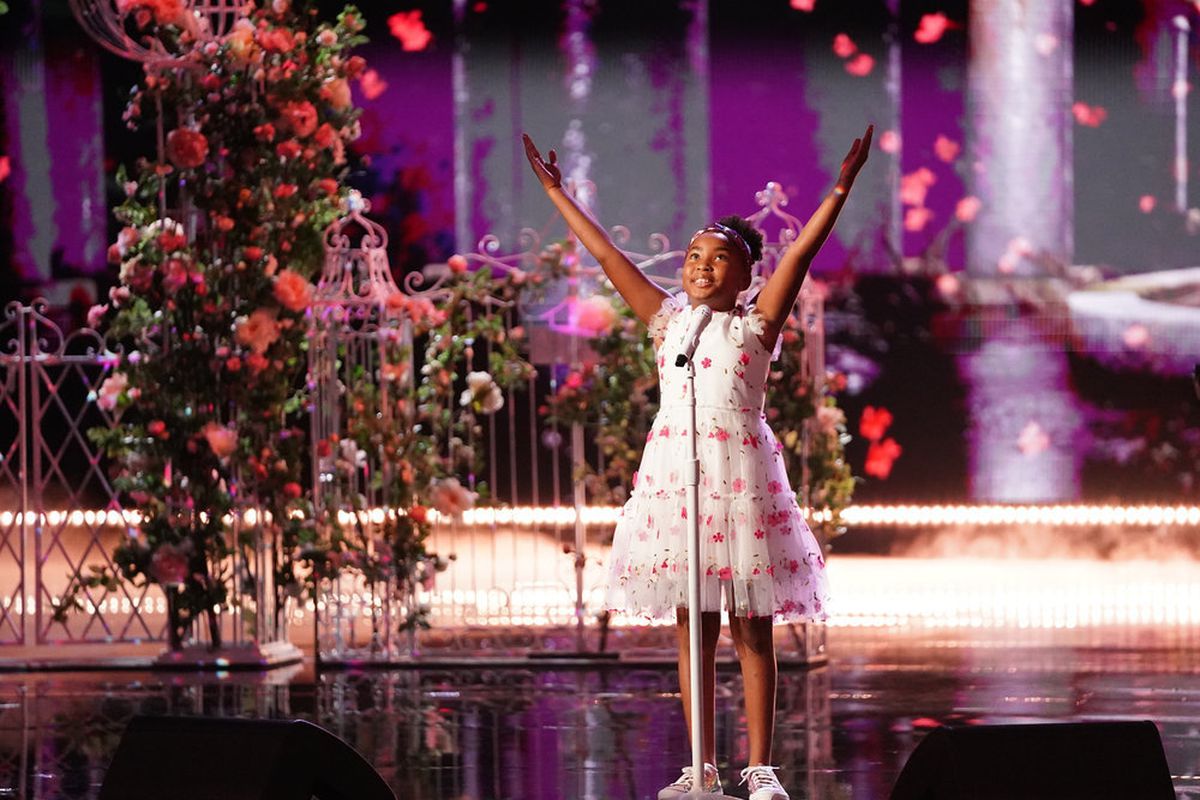 Joining the show straight from France, Léa Kyle is a magician, and fans have been very excited about her acts throughout the show. Coming from the stage of France Got Talent, Lea received a golden buzzer on her performance on AGT. Joining the magician list, Peter Antoniou from Seattle is a mentalist. The psychic comedian is one of the most interactive, engaging, and unforgettable experiences on the show.

Being the only one in the dance category, Chap Kidz are from California. The dance group has performed a lot in public and TV and now has reached the semi-finals. Rialcris, aka the acrobatic trio from Mexico, are one of the best talents joining the show. The brothers Ricardo, Alejandro, and Christian have been practicing the art for the last 21 years. Straight from Japan, the stage has the “UniCircle Flow,” a unicycle group. Led by Kenichi Ebina, the group performed a dance routine on unicycles to Lindsey Stirling’s “Roundtable Rival,” winning the hearts of everyone and leaving them in awe.