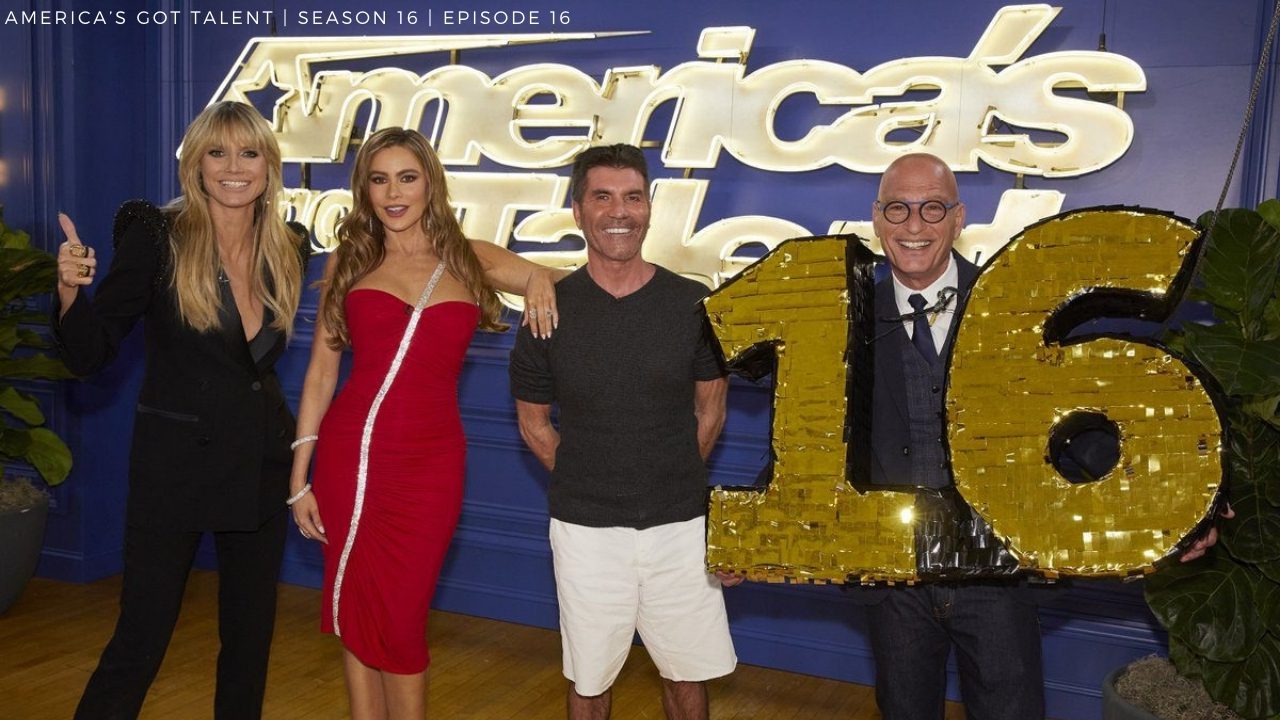 When Is America’s Got Talent Season 16 Episode 16 coming out? This is probably one of the biggest questions on the internet right now. The hit American talent show is currently in the sixteenth season of the series. In addition to that, the show has finally entered the semi-final stage of Season 16. This has got the fans of the show excited and anticipated for the next episode. America’s Got Talent Season 16 Episode 16 will continue with the semi-final stage that started on the previous episode. The audience present at the live show and the viewers at their homes witnessed some amazing performances in Episode 15.

The American talent competition show has been hugely popular in the United States. In addition to that, the show has even garnered a huge fanbase around the world with the amazing showcase of exceptional talents throughout the series. America’s Got Talent first went on air on 21st June 2006 and became an instant success. The show was broadcasted on the popular television network NBC. The show has had various judges throughout the series, however, some of them have been with the show for the longest time. The ongoing season of America’s Got Talent features Howie Mandel, Heidi Klum, Sofia Vergara, and Simon Cowell as the judges. In addition to that, there have been a few famous hosts of the show as well. Although, Terry Crews is currently hosting the show. 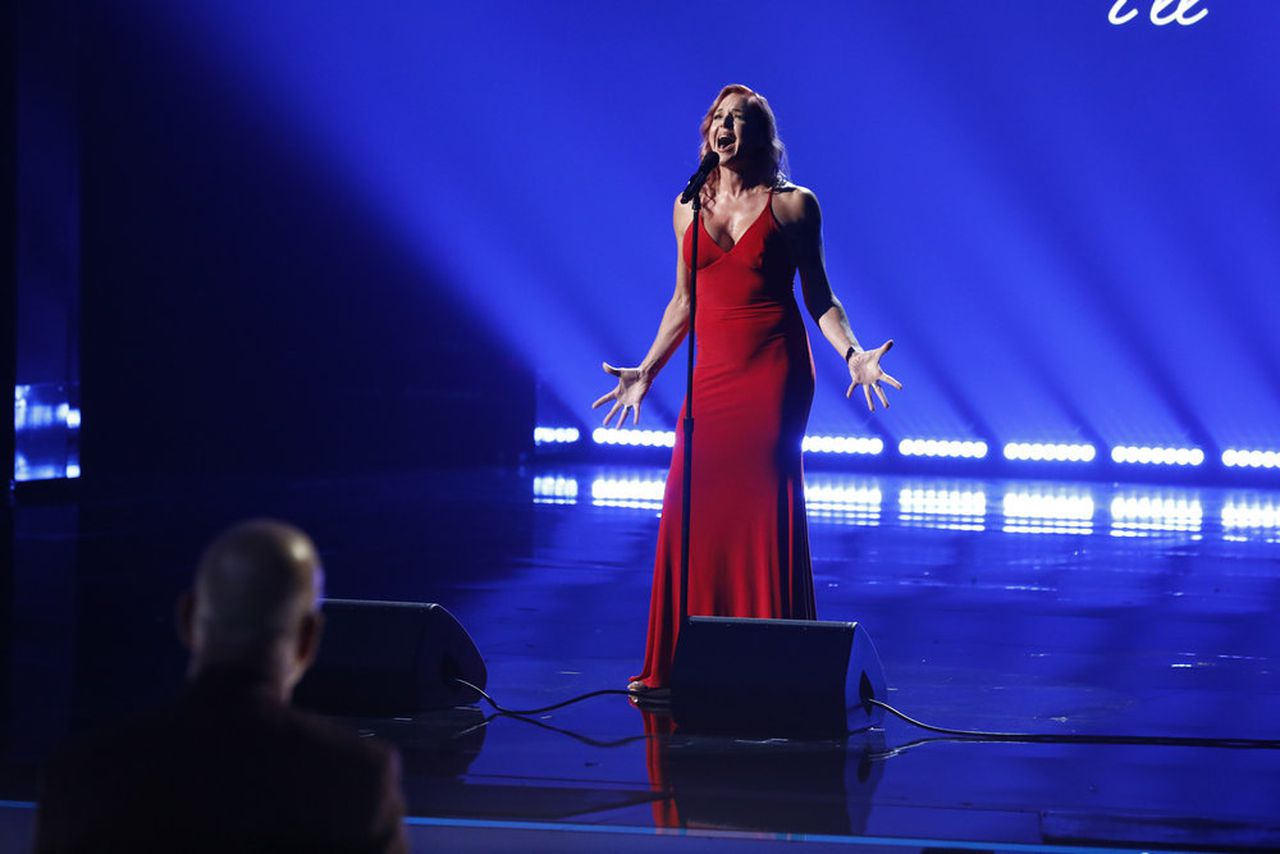 A still from “America’s Got Talent”

The ratings of the ongoing season must have increased highly when Episode 15 premiered on 31st August 2021. The episode from Tuesday night featured some great performances as this is the semi-final stage. The semi-final stage will consist of a total of four episodes in this season. Semi-final 1 will have two episodes in which the second episode will be the result declaration episode for the performances in the first semi-final.

There were also the Golden buzzer performers featuring World Taekwondo Demonstration Team Martial Arts Group and Jimmie Herrod, who is an exceptional singer. In addition to that, there was also a wild card performance from Beyond Belief Dance Company. They all performed their best and tried to win the judges as well as the viewers. However, who will be making it to the finals out of these eleven talented performers from Tuesday is still a big question. The fans will have to wait for twenty-four hours in anticipation to find out if their favorite performer makes it to the finals.

America’s Got Talent Season 16 Episode 16: When Will It Release?

The audience and the fans are holding on to their excitement for the upcoming episode. America’s Got Talent Season 16 Episode 16 will premiere on 1 September 2021 at 8 pm ET on the NBC television network. However, the viewers can also watch the show on Hulu, Peacock, and the official site of NBC. The show is going to be a must-watch as it will finally answer the biggest question currently in the minds of the audience. Who is making it to the finals from the first group? 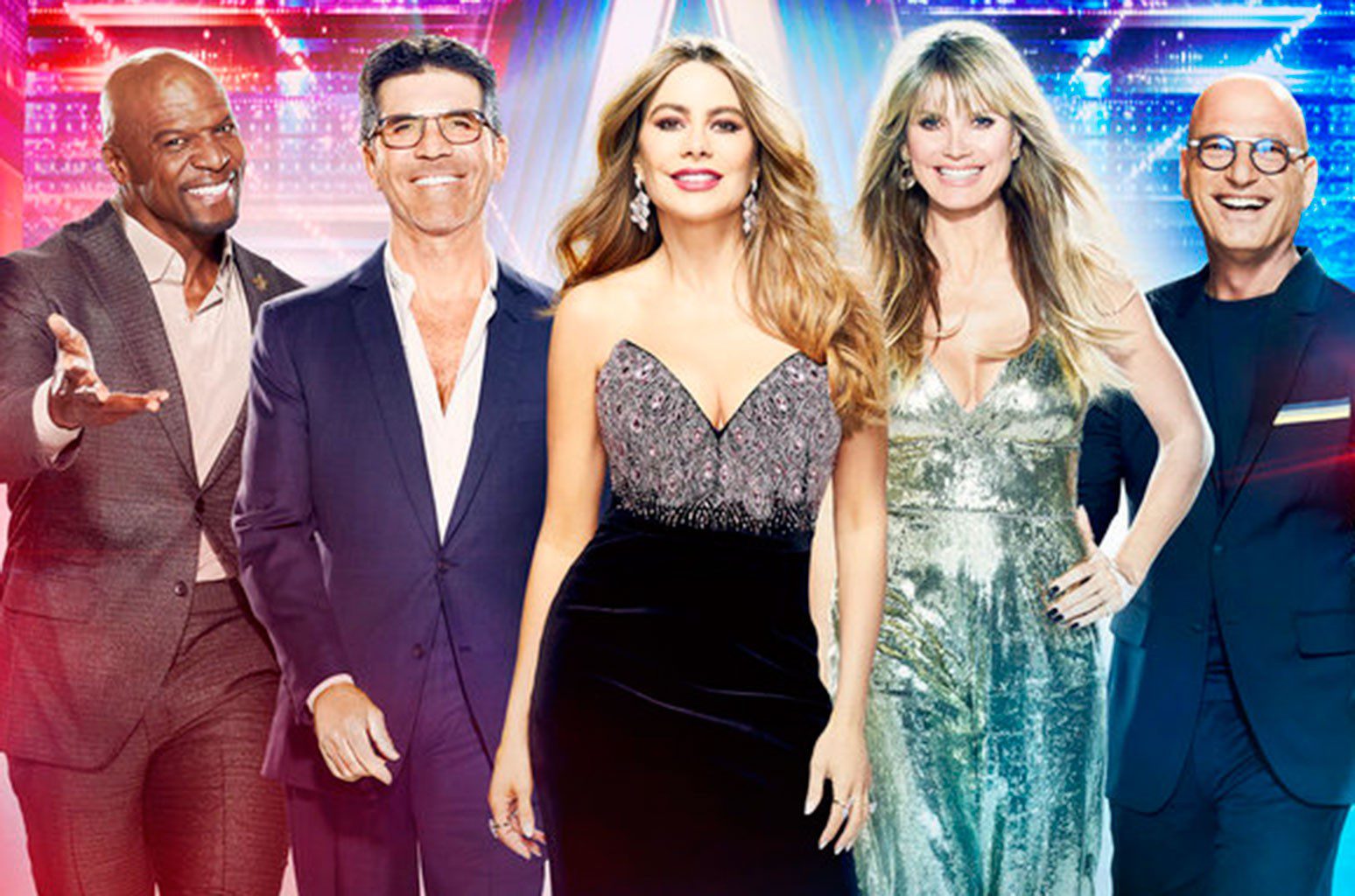 Episode 16 will answer this question when the show arrives. Moreover, it will also excite a lot of fans who have been vouching for their favorite performers in the group. However, there will be a lot of heartbreaks as well when the rest of the talents will have to head back home after coming so close to the finals. The viewers have been making predictions on the internet about the performances that impressed the most last night. Fans were seen discussing their favorite performers and making assumptions about who was the best overall on Tuesday night’s episode. But we will have to wait for the sixteenth episode to find out who is advancing in the competition.