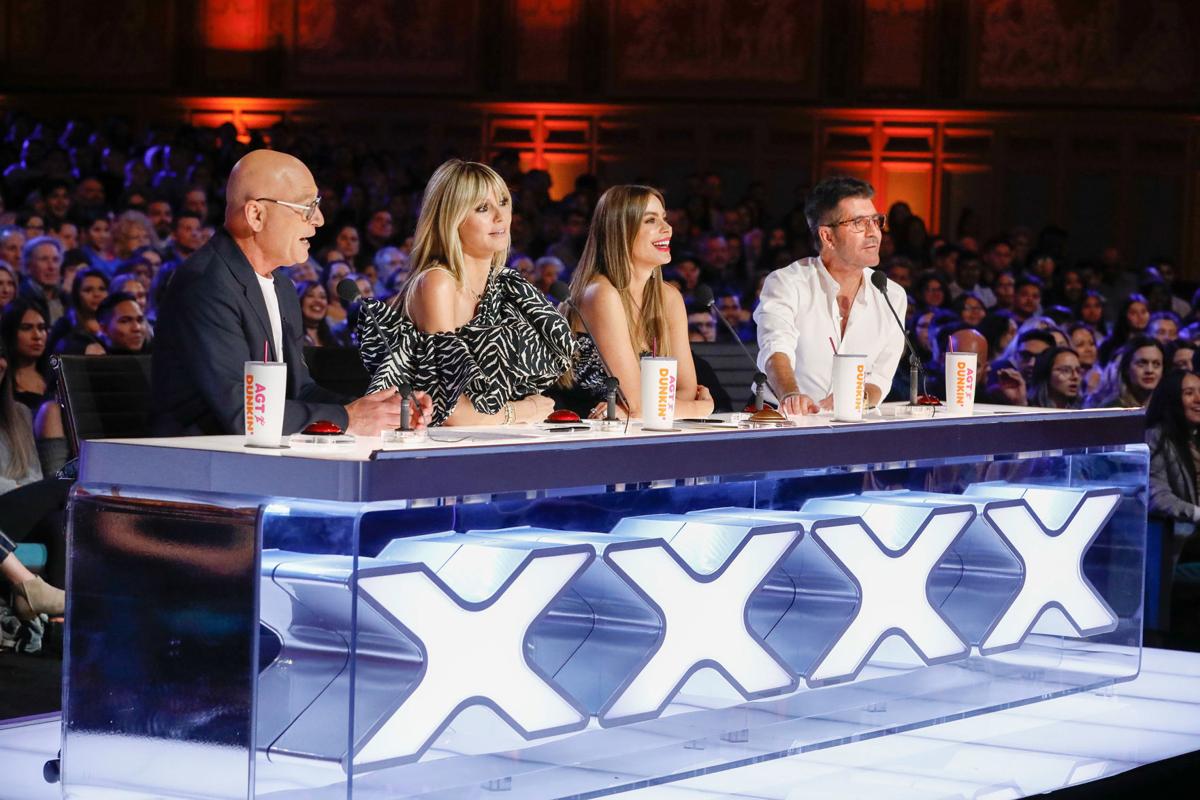 America’s Got Talent Season 16 Episode 14 will give is the results of the thrilling third round of the Quarterfinals. It’s been a hell of a journey and the people of America have already proved how they can turn the game around for contestants anytime soon. So keeping that in mind, we entered the third round of the Quarterfinals. Many of the contestants leveled up their act. While some were better than before and judges appreciated them but at the same time, they expected them to show their passion earlier. Then there were contestants who needed much change if they want to go to Vegas.

Only one of the many acts had managed to impress the judges way better than before. Apart from the ones better, there were contestants who lacked energy in their performances. Thus leaving the judges bored. For example, Lea Kyle didn’t have something new to add to his already unique clothes switch which is now been there and done that deal. Also, The Curtis Family C-Notes tried to bring something new to the frame but Howie thinks it’s them leveling down a bit.

Previously on America’s Got Talent Season 16, we opened up with UniCircle Flow out-of-box dancing skills embracing the stage. The smoothness that came along with their sync on cycles with the images they were creating left the audience and judges in awe. With bumps here and there though, the rest of the perfect performance covered up for them. 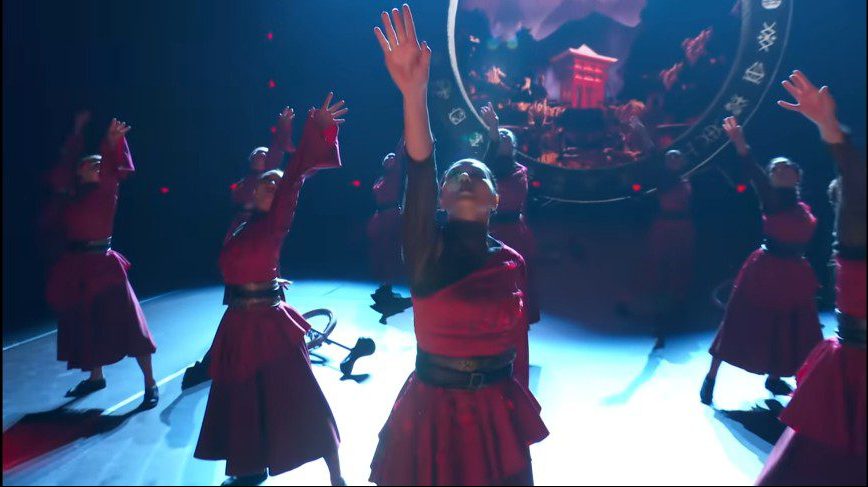 Next up was the rock and roller Anica who was about to add her rock and roll touch to the powerful Bishop Briggs song “River”. So guess what? She made sure it is loud and leveled up. The judges were enthralled and believe this by far was the best performance coming from her. Better than the auditions. Simon agreed but was disappointed that Anica didn’t show this passion earlier and this sees her coming out as fake. Lea Kyle joined the stage next and reintroduced her quick switch-ups. It seemed all the same thing with not the same energy and failed to impress judges a little.

The Curtis Family C-Notes were next and they tried bringing the classic 70s back to life. So Sofia and Heidi enjoyed the performance but at the same time, Howie was critical. He compared the band to a wedding cover band than something unique. Simon ended up advising them on the sound they need to have the next time they perform. 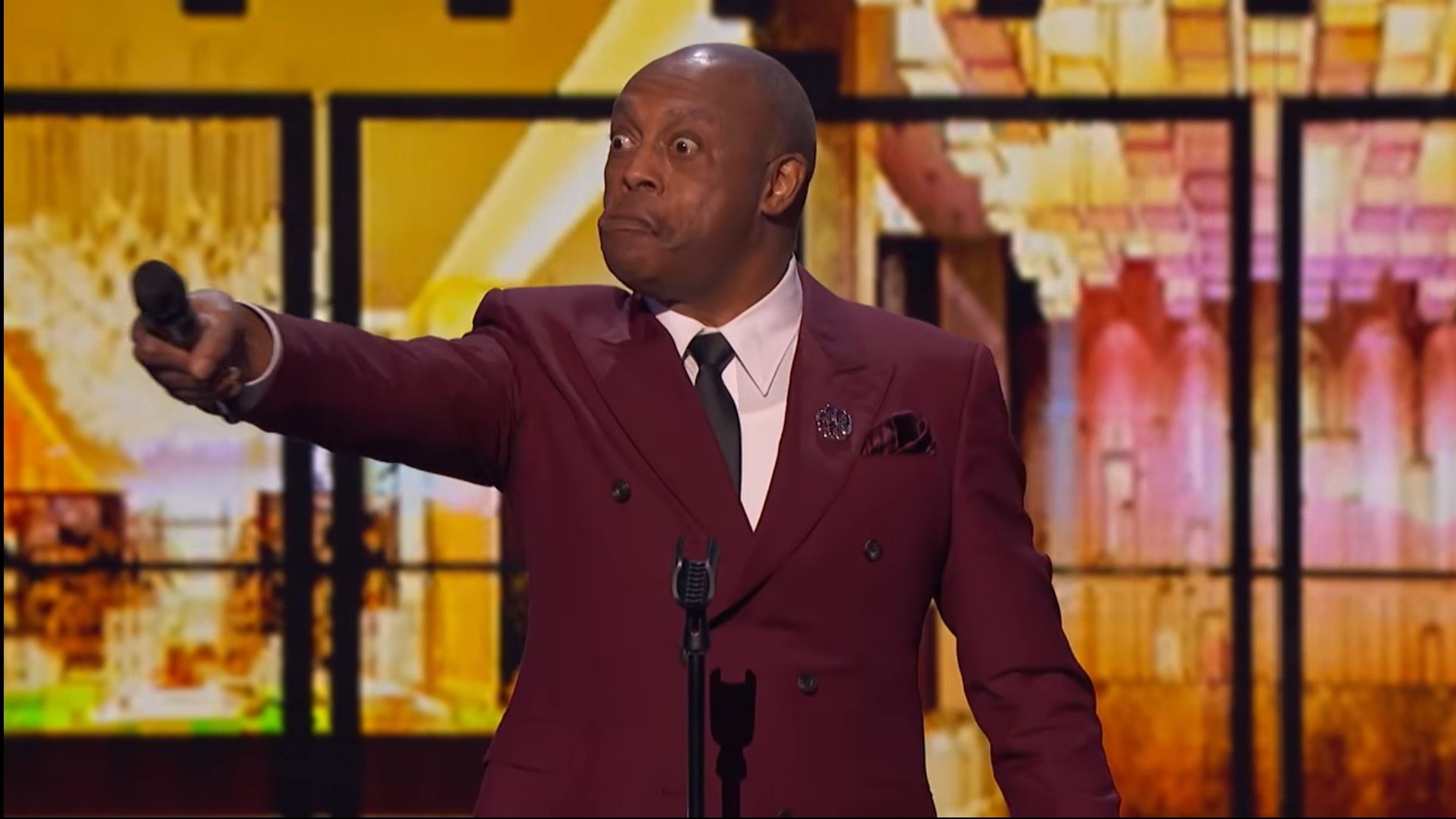 From America’s Got Talent Season 16 Episode 13 Featuring Michael WinslowKeith Apicary and Michael Winslow were the last acts that came in next, Keith brought his spoof of danger acts. For some, it was funny and enjoyable and some say they don’t even know what he is doing. Simon believes Keith needs t level up because in Vegas this won’t work. Michael on the other hand recreated the environment of Hollywood Boulevard. Simon still feels there is a lot of passion from Michael towards competition while Howie shouted loud to everyone to vote for Michael as the episode closed.

America’s Got Talent Season 16 Episode 14 will determine the result of Quarterfinal round 3. Everyone has given their best and judges delivered their opinions and judgments as well. If they get cornered someone, America is the last hope that can manage to save the contestants in danger and have them one more chance to improve on their act.

Right now, looking at what happened, everyone except UniCircle Flow had one or two flaws about them as noted by the judges. So almost everyone needs to worry and wonder if America is willing to have them a second chance to go to Vegas and improve on their activities to entertain. All in America’s Got Talent Season 16 Episode 14.