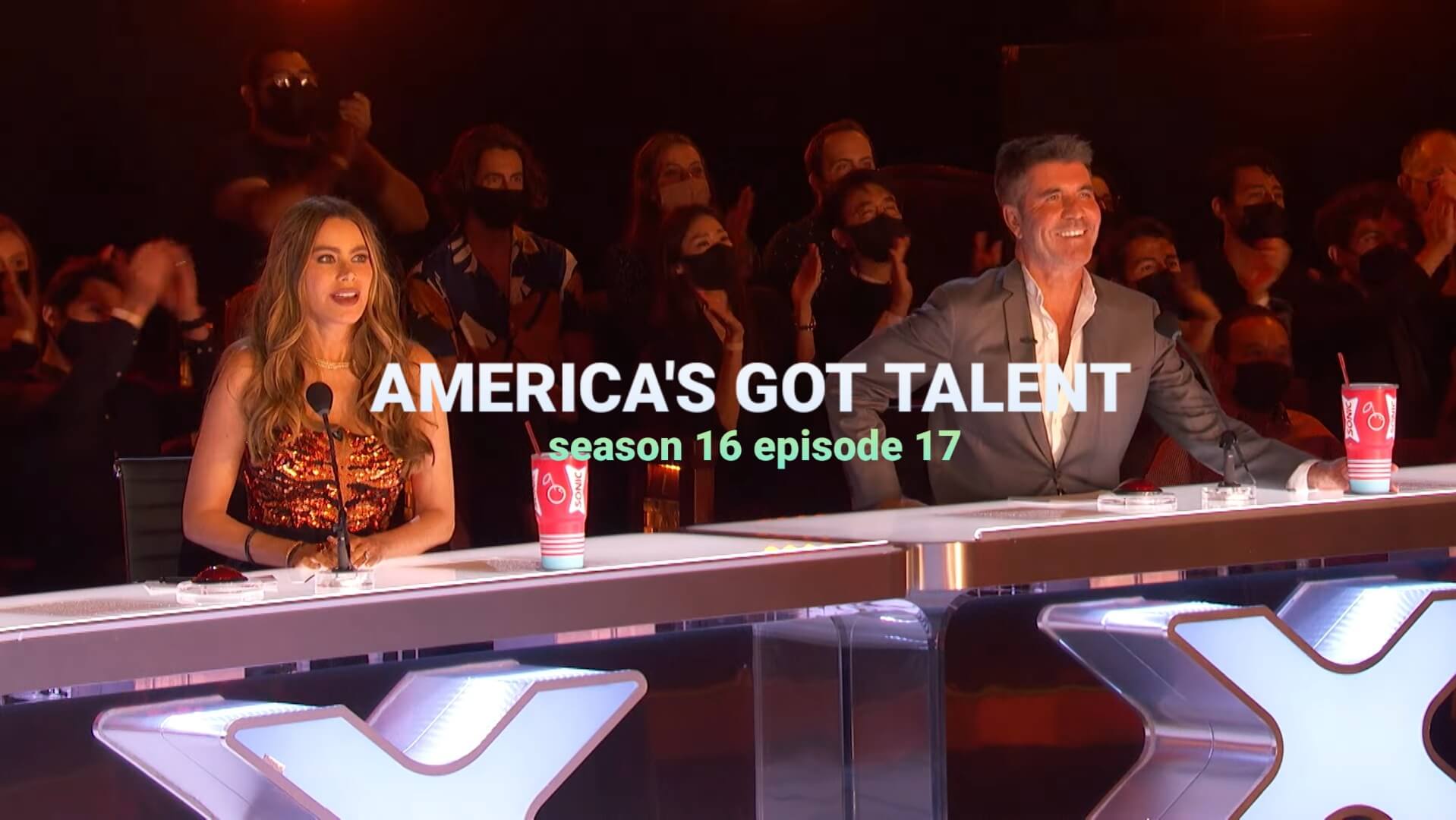 America’s Got Talent episode 17 (season 16) will commence the second night of the semifinals. Season 16 of America’s Got Talent kicked off the first night of the semifinals on August 31, 2021. The semifinals got off to a great start, with all the ten semifinalists bringing the top game to the table. Premiering on June 1, 2021, on NBC, this season saw the return of Simon Cowell on the judging panel. This season has also made some changes from the previous installments. Cowell decided to replace the second round Judge Cuts format with the deliberation format this season. The new format entails the judges conferring together at another site and deciding which contestant moves on forward. This season also marks the first time a group Golden Buzzer was given. This came after both the judges and the host had spent their Golden Buzzers and wanted to give an additional one.

America’s Got Talent episode 17 will continue the semifinals as the contestants try and swoon the audience for votes. Making their way through and acing the quarterfinals, the contestants that made it to the first night of the semifinals were: Peter Rosalita, Michael Winslow, Beyond Belief Dance Company, Aidan Bryant, Tory Vagasy, World Taekwondo Demo Team, Madilyn Bailey, Dustin Tavella, Korean Soul, Gina Brillon, and Jimmie Herrod. While some of the semifinalists did let Simon and Howie slightly down, it was a night of immense talent display. As the AGT season 16 finale inches closer, the excitement to vote their favorite for the finals is at its peak. The results of semifinal 1 will be out on September 1, 2021.

Episode 17 of America’s Got Talent will release on Tuesday, September 7, 2021. You can catch the AGT season 16 semifinals 2 on NBC when it airs on the network at 8 p.m. ET. Viewers can watch the episode live on their local NBC station. Apart from a cable subscription, you can also watch the AGT semifinals via Fubo TV, Hulu + Live TV, Sling TV, and YouTube TV. To watch AGT online, you can catch new episodes on the NBC.com app and Peacock. New episodes of AGT season 16 are available on Peacock and NBC.com app a day after they air on NBC.

Episode 15 of America’s Got Talent kicked off the first night of the semifinals on August 31, 2021. The night saw all of the talents bringing their A-game. The first semifinalist to set aflame the stage was the adorable Peter Rosalita. Sporting a glittering blue suit, Rosalita fumbled at the beginning of his act. However, after catching a breath, he regained composure and gave it another go. What followed was a remarkable performance.

Next-up on the semifinals roster was Michael Winslow, who came in stacked with a heck of a routine. Winslow finessed the performance and caused a riot of laughter, and the judges responded favorably as well. Following the hilarious performance, we saw the Beyond Belief Dance Company causing tremors with their dynamic performance. Next up, Aidan Bryant put forward a confident performance, a great improvement from his beginnings.

The judges and the audience all seemed to enjoy his performance. Tory Vagasy was the next one on the roster, and she put forward an incredible vocal performance. However, Simon and Howie weren’t all that keen on the performance. Vagasy chose “The Lion King” soundtrack for her performance, which Simon and Howie felt was a rather safe choice. Taekwondo Demo Team followed the musical performance with their exhilaration display of martial arts.

Next up was Madilyn Bailey, who also played safe, according to Howie. However, the other judges disagreed and quite like the performance. Next up was the magician Dustin, who gave a personal and narratively brilliant performance. Korean Soul didn’t manage to impress Simon and Howie with their acapella, while Gina Brillon slew with her comedy bit. Jimmie Herrod concluded the semifinals night with a stellar performance, impressing the judges and the audience alike. 1aChord, Brooke Simpson, ChapKidz, Josh Blue, Kabir Singh, Lea Kyle, Northwell Nurse Choir, Peter Antoniou, Rialcris, Victory Brinker, and UniCircle Flow will be performing at the second Semifinals night on September 7, 2021.

Kandi And Brandi: Where Are They Now?