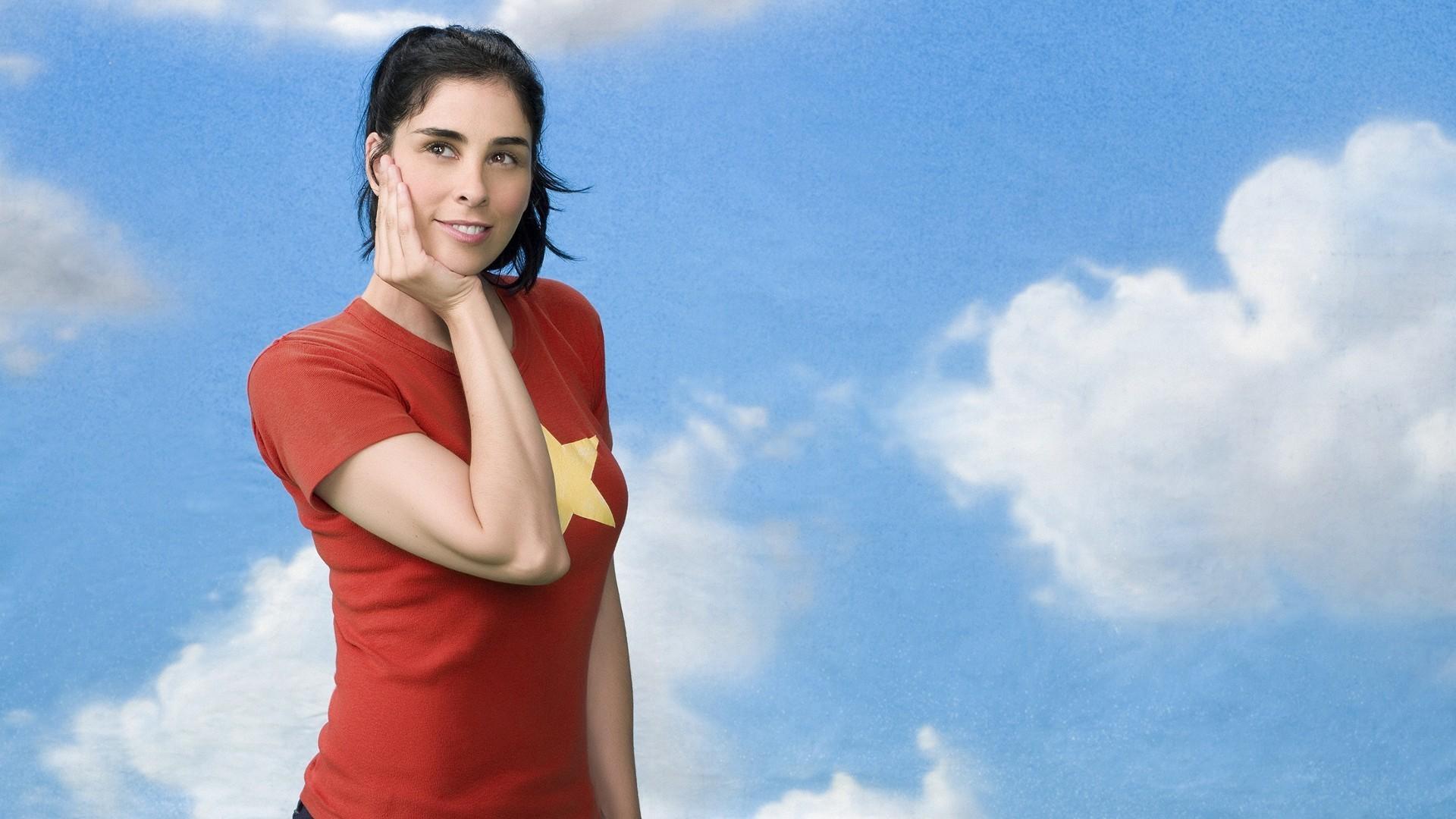 The 50 years old Sarah Silverman is an American stand-up comedian. She is also an actress, singer, and writer. A very straightforward Sarah features social taboos in her comedy, such as sexism, chauvinism, racism, homophobia, religion, and politics. With her dry humor, Sarah addresses most of the serious issues in a sarcastic but straightforward manner. From performing blue comedy to insult comedy, Sarah is still working in her field. She is active since 1992. In a world where people do not admire “gyne,” comedians are not that much admired; Sarah has emerged as an exception and is an amazing comedian with a witty sense of humor. Sarah was also Jimmy Kimmel’s partner from 2002 to 2009. She was also linked with Michael Sheen for four years (2014-2018). She is the sister of Laura Silverman and Susan Silverman.

Dexterous in her field, Sarah was also nominated for Primetime Emmy Award for Outstanding Lead Actress in a Comedy Series. She has also appeared in many movies and has also written her biography, which was named “The Bedwetter.” Most of Sarah’s earnings are generated from her performance in Stand Up comedy. Her net worth has grown since last year. The difference between her last year’s net worth and current year’s net worth is $2 million.

Sarah’s current net worth is $10 million.

As latest updated in 2021, her current net worth has grown up to $10 million with a steep rise of $2 million. Last year, as far as the report says, her net worth was $2 million. Sarah is ruling standup comedy as a profession for 3 decades. In these 3 decades, she has grown her career to screenwriting, acting, TV production, voice acting, writing, and film productions.

Below is an epitome of what are the things that have the major contribution to her net worth:

At the beginning of her career, she was a writer of Saturday Night Live. She was also featured as a player in the show. Dave Attell and Jay Mohr were featured along with Silverman. You won’t believe it, but Sarah was fired in 1994. In 1997 she joined “The Larry Sanders” show as Wendy and was a new staff writer.

In 2005, Sarah played a big shot. She released her movie that was named “Jesus is Magic.” The movie was featured with her previous stand-up comedy shots. The movie earned just $125,000 during its opening. However, mouth-to-mouth publicity of the movie made it successful, and it managed to earn $1.2 million.

Sarah never got any role in the romantic lead until she was cast by Jeff Garlin. Jeff cast her in his film “I Want Someone to Eat Cheese With.” Jeff himself was in a lead role in the movie. Before getting this role, Sarah has always played roles inspired by “best friend” abstraction. In the early 200s, she was also featured in “There’s Something About Mary,” “The Bachelor,” and “Heartbreakers.”

Sarah’s true success and major contribution in her net worth are always defined by MTV.

By 2007, “Sarah Silverman” was a recognized name in the world of Stand Up comedy. She was the host of MTV movie awards and the Independent Spirit Awards. She was the one who welcomed the 2007 MTV Video Music Awards. During her opening act, she mocked Paris Hilton, and her mocking was the reason why she became an MTV favorite. In 2008, she started appearing in Jimmy Kimmel’s live show. Jimmy was her then-boyfriend. At that time, she just appeared on Jimmy Kimmel’s live show to show a special video to Jimmy. But, fortunately, the video turned out to be a song called “I am f**king Matt Damon.” This song was sung by Matt and Sarah. It became a YouTube sensation at that time. 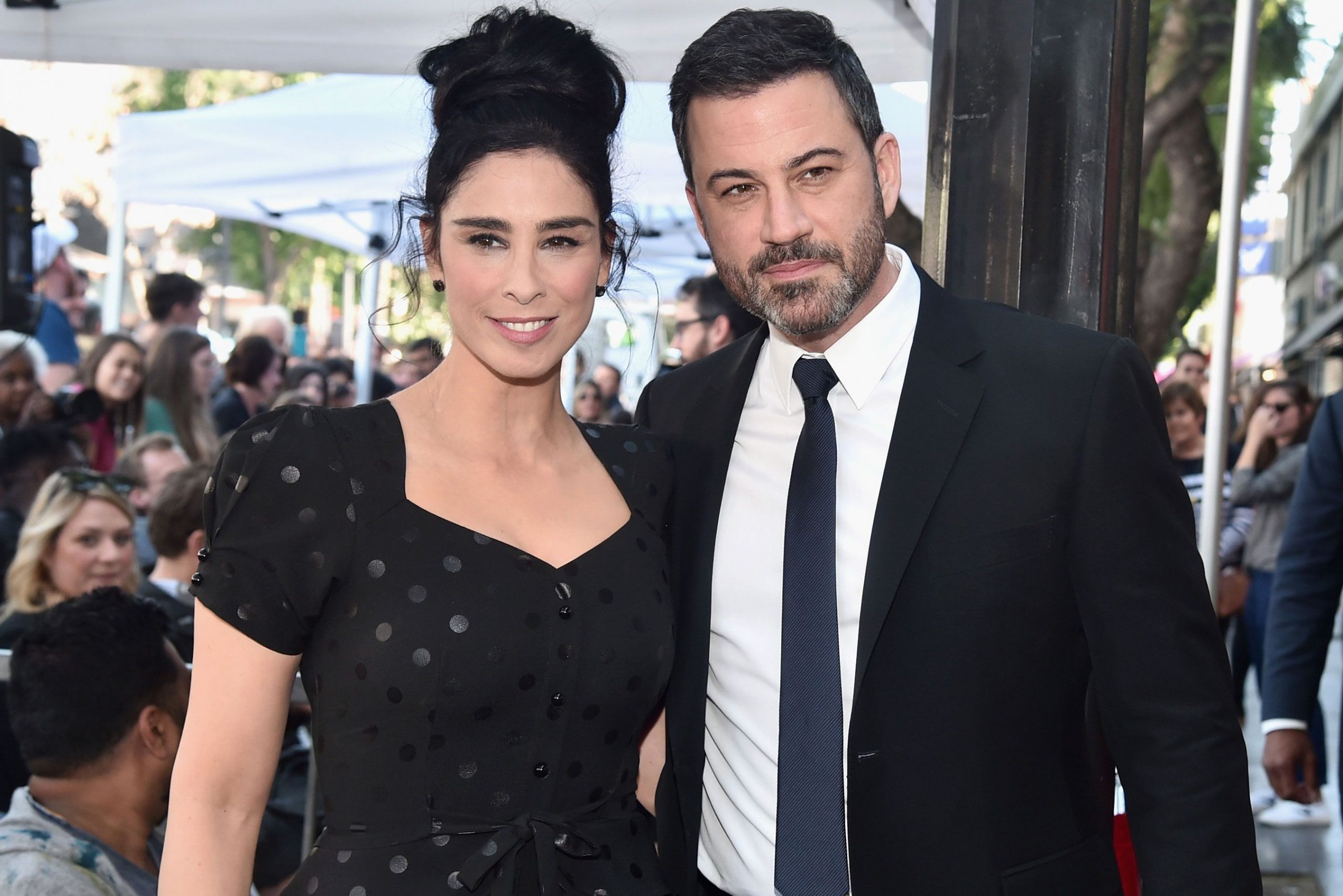 The saga of “The Sarah Silverman Program.”

It was an American sitcom that ran from Feb 1, 2007, to April 15, 2010. The show starred Sara herself and Dan Harmon and Rob Schrab along her side. The show has 3 seasons and 32 episodes. However, there would be 2 seasons of the show if LGBT- interest cable did not have helped. There was some budget issue during season 3. The sitcom also starred Sarah’s sister Laura Silverman. The show was a massive success and had 1.8 million total viewers. Sarah was also awarded Primetime Emmy Award for her role in the series.

Click here to read Were Eva Gutowski And Olav Stubberud In A Relationship?