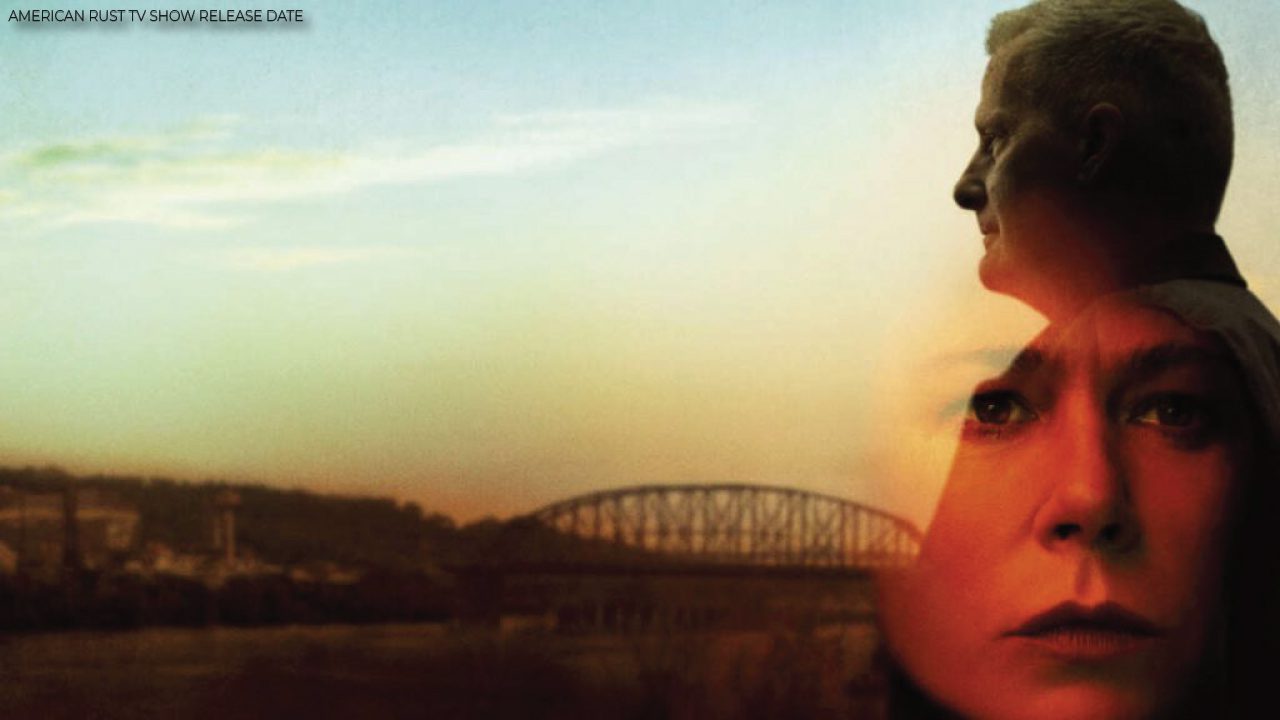 In this article, we will be looking at the American rust tv show release date and everything you need to know. For those who don’t know, American Rust is a show based on a movie of the same name written by Philipp Meyer. This show follows the life of Del Harris, the police chief of a small Pennsylvania Rust Belt town, who is struggling to keep his community together. Del has an old relationship with Grace, a local seamstress, and mother. When a tragedy threatens to tear the town apart, Del decides to investigate the issues, only to end Grace’s son as a prime suspect. Now it’s up to Del on what decisions he should take. The murder mystery series takes us to the scene of a corrupt-driven society and how the common people struggle to live in it.

This is not the first time the adaptation of American Rust taking place. In 2017, Philipp had written a pilot episode for the USA Network in collaboration with Brian McGreevy and Lee Shipman. It was planned to assign David Gordon Green as the director but was scrapped in the following year due to some reasons. But now that the show is again getting a life let’s look more about that. In this article, we will be covering everything we know so far regarding American rust tv shows. 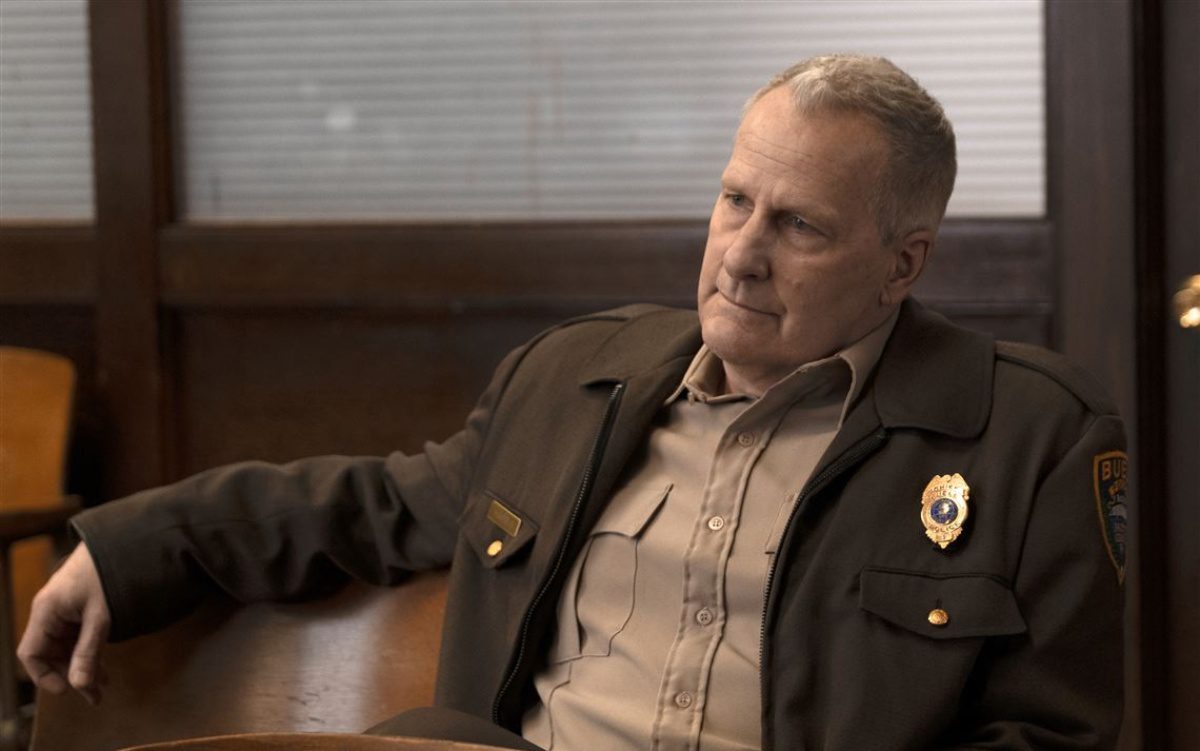 This show follows the life of Del Harris, the police chief of a small Pennsylvania Rust Belt town, who is struggling to keep his community together.

It has been officially confirmed that the American rust tv show release date is set for September 12, 2021, at 10 pm ET/PT. The first episode of American Rust Season 1 is titled The Mill and will be aired on Showtime. But if you are unable to wait till then, we have good news for you, like the first episode of American Rust has been released online on the network’s official site.

Yes, it is not a pirated copy but has been officially released by the network on their official website, a week before the officially scheduled date of September 12th. You can also watch the first episode of American Rust from the Showtime app, Showtime.com, Show.com, YouTube, and all Showtime partner platforms. Not only that, but it has also been hearing that the second episode will also be released a week before its TV premiere. 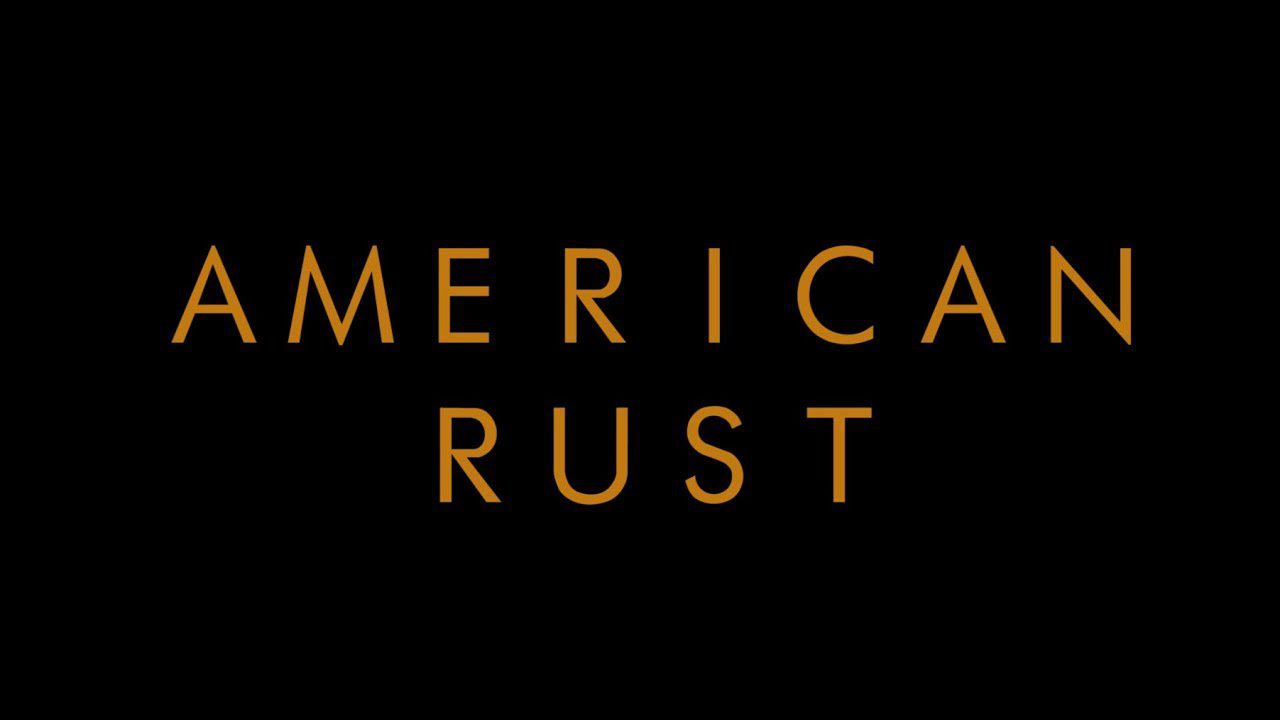 It has been officially confirmed that the American rust tv show release date is set for September 12, at 10 pm ET/PT.

But don’t get too excited. It’s because if you want to watch the first episode of American Rust Online,  you will be required to purchase the subscription for Showtime’s app or website unless you are watching it through Youtube. The Showtime subscription is available at $ 10.99 per month. You can watch the rest of the nine-episode of season one of American Rust from here. It seems like showtime want’s to generate buzz in advance of the set premiere date. 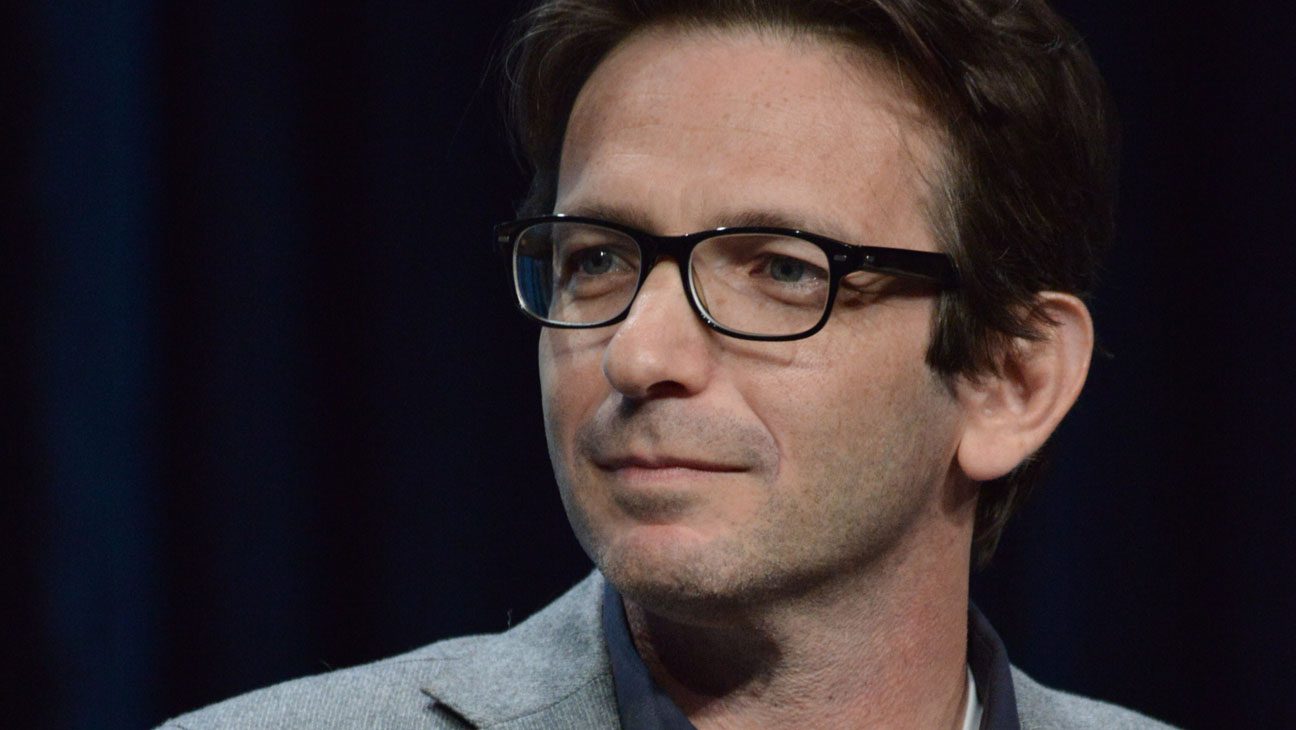 we will be seeing Oscar Nominee Dan Futterman coming as the showrunner and writer for the series.

As for the show crew, we will be seeing Oscar Nominee Dan Futterman coming as the showrunner and writer for the series. Dan had received praise for his past works, such as Capote and Foxcatcher, which had received screenplay nominations at the Academy Awards. He is also the executive producer of the show. Are you excited about American Rust? What are your thoughts about this upcoming murder mystery? Do let us know your thoughts.