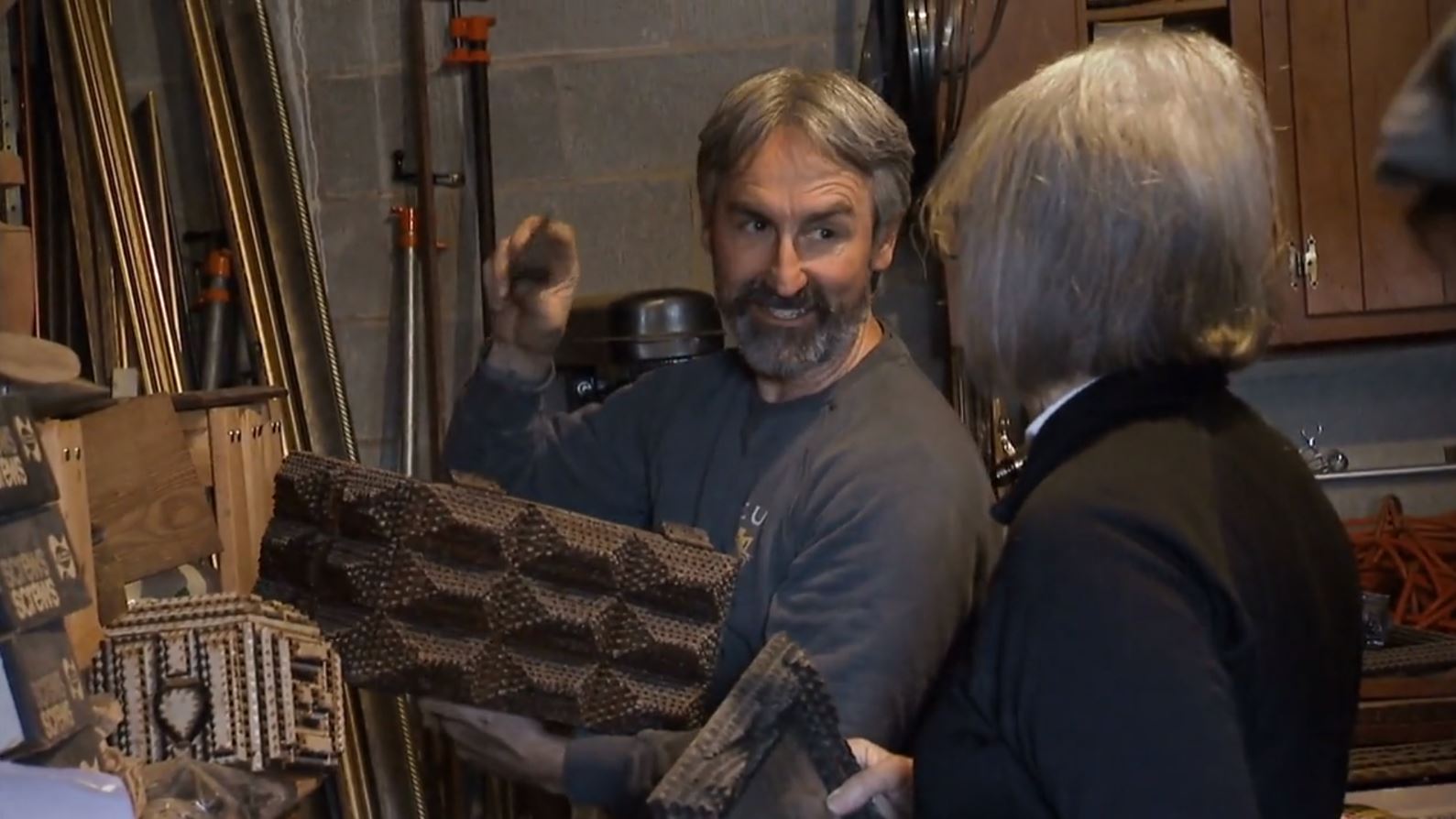 American Pickers Season 22 Episode 18 will soon be arriving on television. Nevertheless, we have sad news as sources confirm that Frank Fritz will not be returning to the show. The co-host to Mike Wolfe had not been seen since March 2020. After that, we have even had American Pickers Season 21 and are midway through Season 22. After more than a year of fan theories, the secret is finally out. Earlier, people believed that the reason for Frank’s absence was COVID-19. Later, netizens suspected that the cause could be his back surgery. Nevertheless, a more profound problem was present for the co-host as he had a feud with Mike Wolfe. Since Frank Fritz had gone off the air for his back surgery, Mike has not contacted him once. This has caused a feud between the two as Mike continued filming the show without Frank.

Frank was totally unaware if he was going to return to the show. It all depended on whether the network wanted him back on the show. However, we soon find out that Frank has finally left the show for good, as Mike posted regarding it on his social media. He called Frank his “brother” and wished him luck for his future endeavors. Frank had been part of the show for ten years, and now it was finally time for him to leave the show. Frank believed that Mike wanted to bring in his brother Robbie as a co-host. However, it was confirmed by The History Channel that the show had no intention to bring in a replacement for Frank Fritz. Let’s hope that Frank Fritz soon joins some other show so that we could see him again on television.

American Pickers Season 22 Episode 17 titled “Fiddles and Picks” starts off with Mike Wolfe and Jersey Jon heading towards North Carolina. Here, they have heard of something big waiting for them. As they reach there, they find a lot of antique furniture that could date back centuries. Meanwhile, Mike’s brother Robert and Danielle find an awesome Nashville collection. They find this as they meet a legendary bluegrass fiddler. 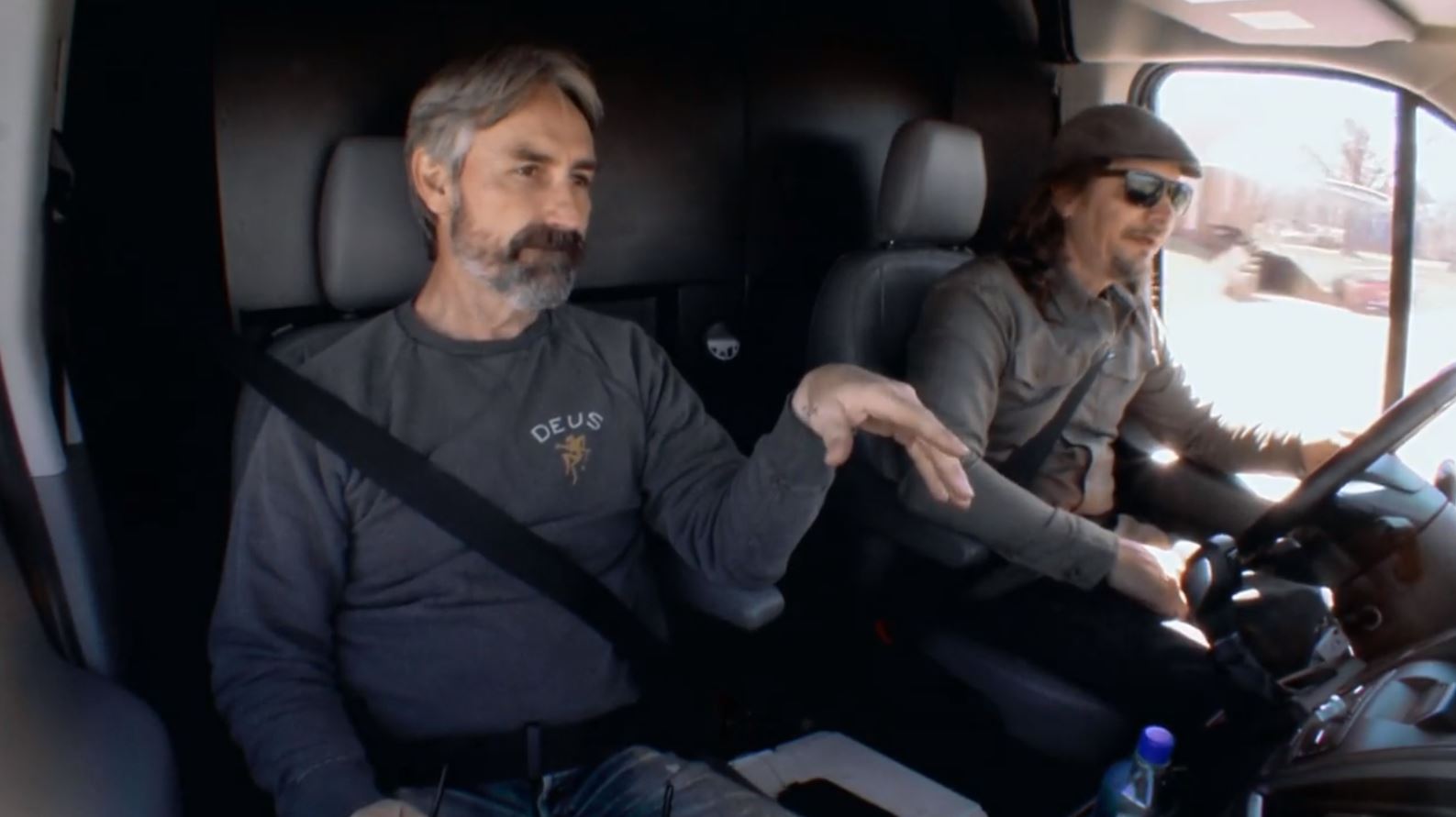 American Pickers Season 22 Episode 18 titled “Paradise Picking” should feature Mike as he yet again heads on the road to recycle America. Here, Robbie is left elated as he finds a time-travel bike in Mississippi. Meanwhile, Mike is back in North Carolina as he unearths a 1932 pickup truck. This vehicle hasn’t been out for 50 years. 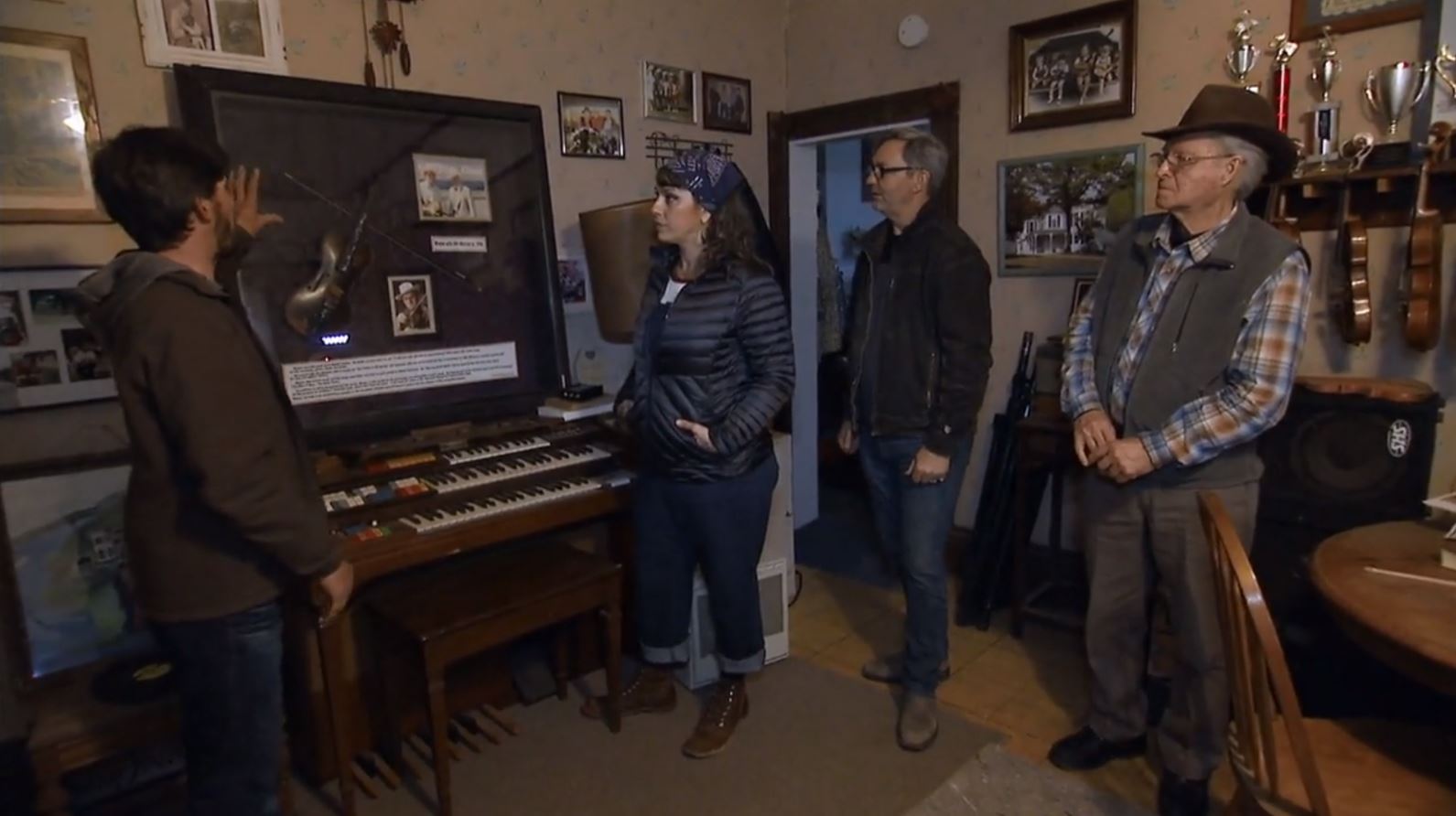 Where To Watch American Pickers?

American Pickers can be watched on The History Channel. If you happen to miss the episode when it airs on TV, you can also watch the episode later on The History channel’s Official Website. Other than this, the History Channel show can also be watched on Amazon Prime Video, Hulu, Dave, Peacock TV, Binge, Apple TV, Sky, and Now TV. American Pickers episodes can also be streamed for no additional cost. For this, one needs to put up their cable operator details and tune in to watch the show. These websites include FuboTV and Xfinity Stream. If you do not have a subscription for any of the above shows, you can also choose to purchase or rent the episodes. Episodes by American Pickers are available on iTunes, VUDU, Microsoft Store, Amazon Prime Video, and Google Play.