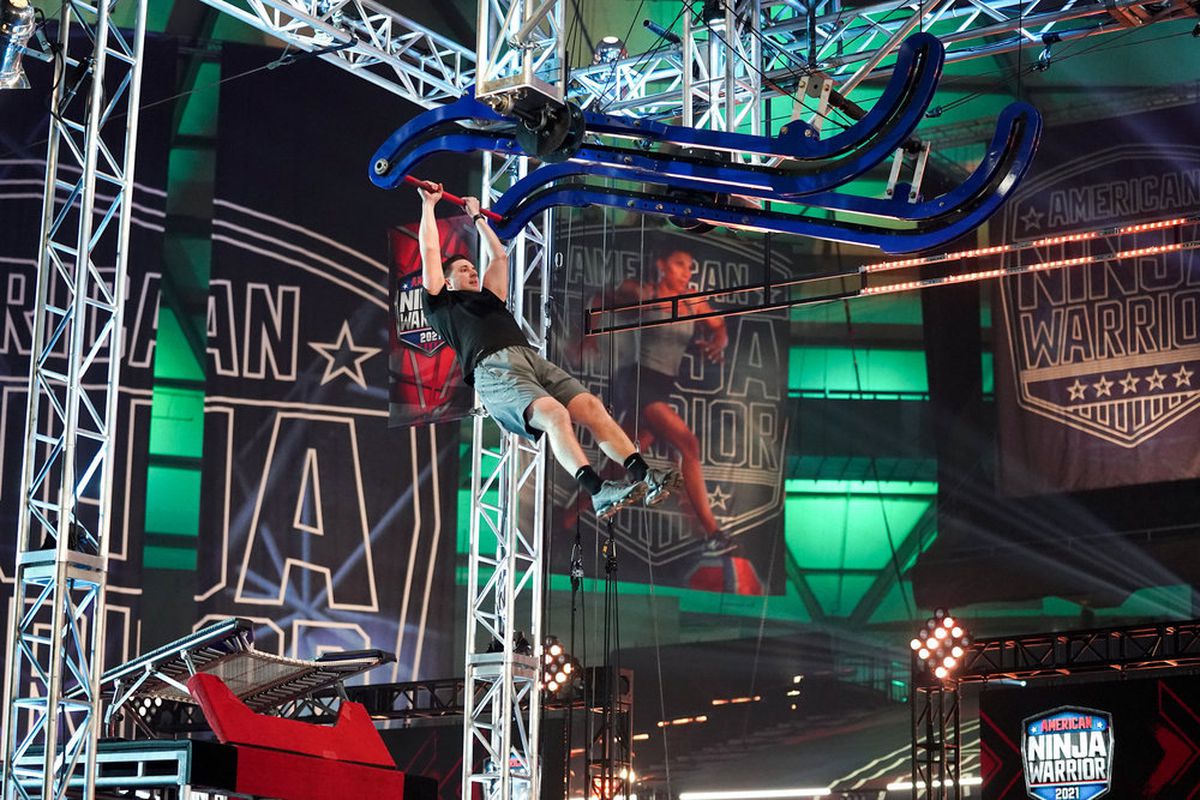 American Ninja Warrior is an American game show which started airing its 13th season on NBC just this year. For those who are not aware, this drama series is a spin-off to the Japanese reality TV show called Sasuke. Matt Iseman as well as Akbar Gbaja Biamila along with Zuri Hall host this show. There is one more additional fact that you guys should know. There is an obvious relation between the last one. The reason behind it is that the filming was forced to take ace in limited locations only and there even was no audience while they were taping it all.

Previously on the show, we have seen that the qualifiers all come together at the Tacoma Dome. This time, we have a new generation of ninjas though. This means that they have to face almost six challenges. The creators have also added new obstacles which also include the Double Down along with the ironic Warped Wall. Then we witness that the qualifiers come to a close at the Tacoma Dome. This means that a new generation of ninjas will face up to six challenging problems once again.

The new obstacle in this episode was supposed to be the Tilt A Whirl along with the classic Warped Wall. Then in the sixth episode titled Semifinals 1, the audience saw the competition starting in Los Angeles. Here, all the ninjas who are competing against each other are to face 10 challenges. The new obstacles added in this part were Wall to Wall as well as the Inverter. Along with it, you guys should know that the top two runs of the night were meant to face off in the Power Tower. Then in the seventh episode, the semifinals are still aboard and we are obviously getting the entertainment that we deserve. 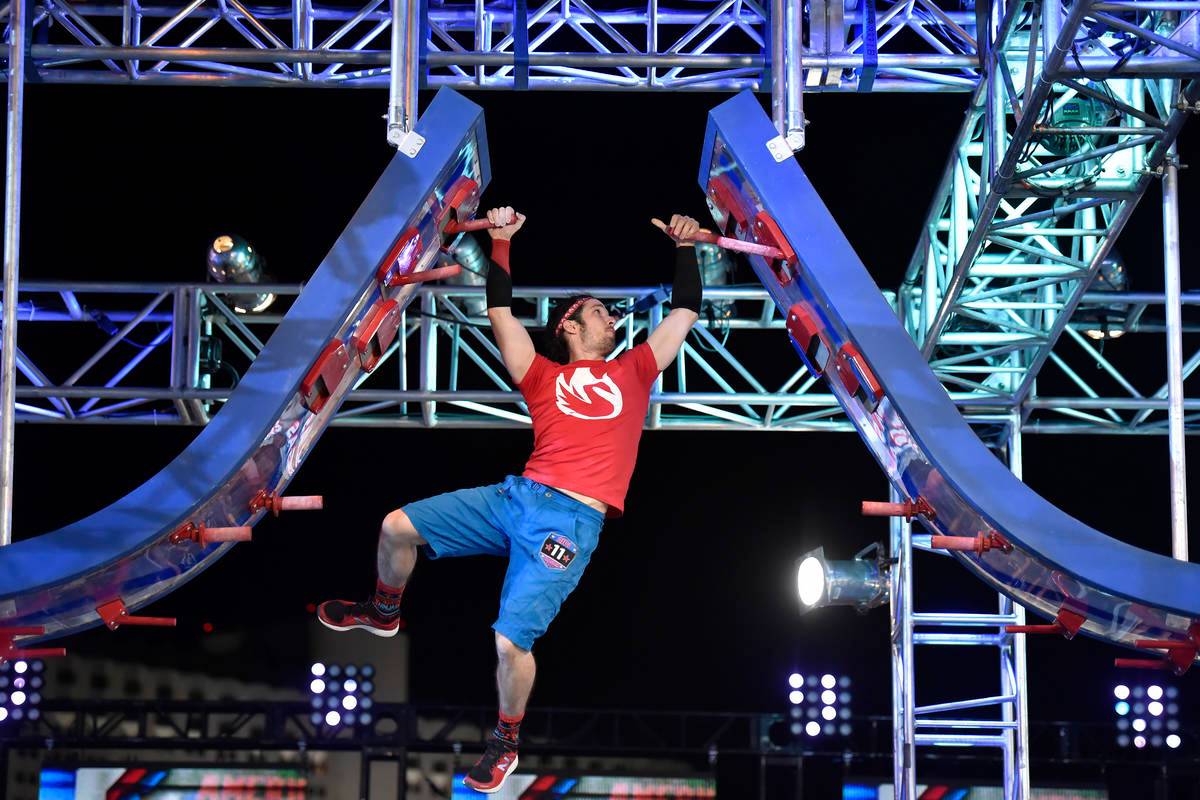 The 10 obstacle rule is still set and it also includes the Padlock in order to have a split decision. The ninjas are supposed to opt between an upper body as well as all the balance obstacles. This means that there will be the two top runs of the night. They are going to rebel against each other on the Power Tower. Back in the eighth episode of the series, we saw the third semifinal happen and it included the usual 10 obstacles along with the two runs of the night qt the Power Tower. This was all with the recap of the series and we should finally discuss the next ninth episode meant to release for us.

American Ninja Warrior season 13 episode 9 is scheduled to release on the 23rd of August 2021. It will showcase the Semifinals 4 before we all head over to the Finals with the 10th episode. We will have the episode once again on NBC. If you want to watch the show then keep an eye out especially on Mondays. To witness it live, tune into NBC on the date mentioned above. Also, if you do not have cables at home, the NBC website is going to aid you. Here, the episode drops a short while after their original air and you can view them all with valid cable login credentials. YouTube TV along with Fubo TV and DirecTV will help you in watching the new episodes live on their platform.

Here is a warning for all the readers who do not wish to know the future of this show. In American Ninja Warrior season 13 episode 9, we will witness the last semifinal happening for us. They will end in Los Angeles. Once again, the ninjas are all scheduled to face up to 10 challenges in order to prove their worth. Also, you guys should know that there will be a Split Decision. This means that ninjas must select between an upper body as well as a balance obstacle. Also, we will see that the top two runs of the night are going to face off in the Power Tower. There will be a lot of drama unfolded within the show which will prove the point that they still have a lot of entertaining measures for the audience.