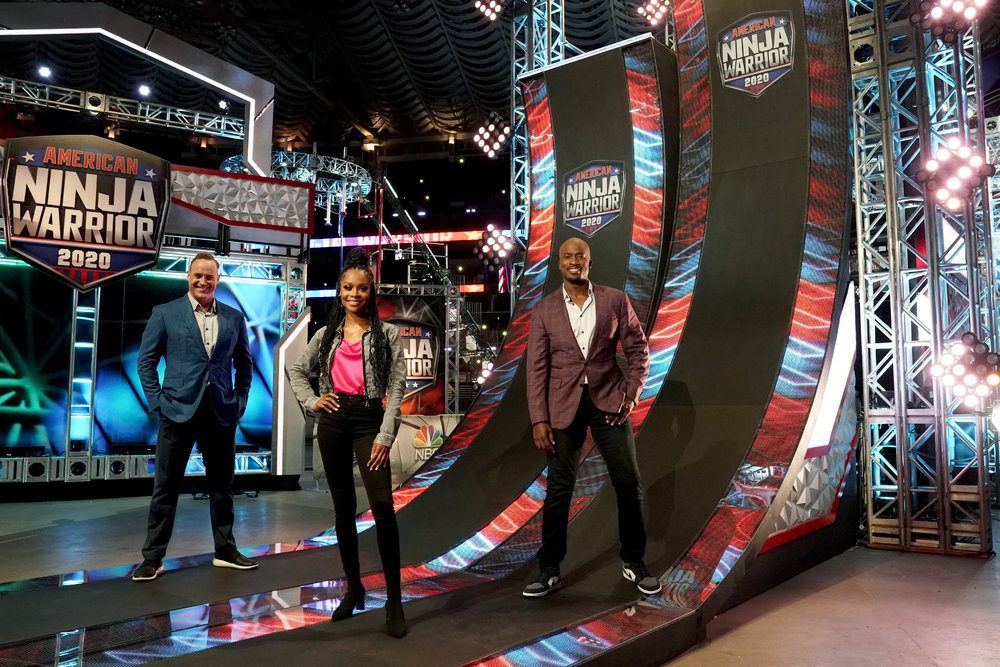 American Ninja Warrior has delivered excellent installments to all the fans throughout these years and we could not be more thankful. Recently, the creators started airing the thirteenth season and it, once again, has unpacked a new exciting level of entertainment that we all deserve. It serves as a spinoff to its parent Japanese drama called Sasuke. We will have 12 episodes in this show. Matt Iseman as well as Akbar Gbaja Biamila along with Zuri Hall conduct the hosting of the show.

Previously on the series, we have seen the qualifiers coming to a close while being at the Tacoma Dome. They were all present with the new generation of ninjas. They all had to face up to six new challenges this time. This includes a new obstacle called Tilt a Whirl. There already was the classic Warped Wall available for our players on the series. Then the semifinals all started back in the sixth episode in Los Angeles. Here, we saw all the competing ninjas. They all had to be a part of 10 challenging obstacles. The creators also set up some of the new obstacles that our ninjas were to be a part of. These included Wall to Wall as well as the Inverter.

Later, the top two runs of the night were about to face off in the whole Power Tower. Later in the seventh episode, we saw the semifinals continuing as all the participants were to face almost 10 obstacles. This includes having a new obstacle called Padlock. Also, you guys should keep in mind that for a Split Decision, the ninjas are required to opt between an upper body as well as a balance obstacle. During the concluding moments of this episode, we witnessed that the top two winners of this night were required to face off on the Power Tower. In the eighth episode, we saw the semifinals continuing. This time, the participants were to face almost 10 obstacles at a time and this included Drop Zone as well. 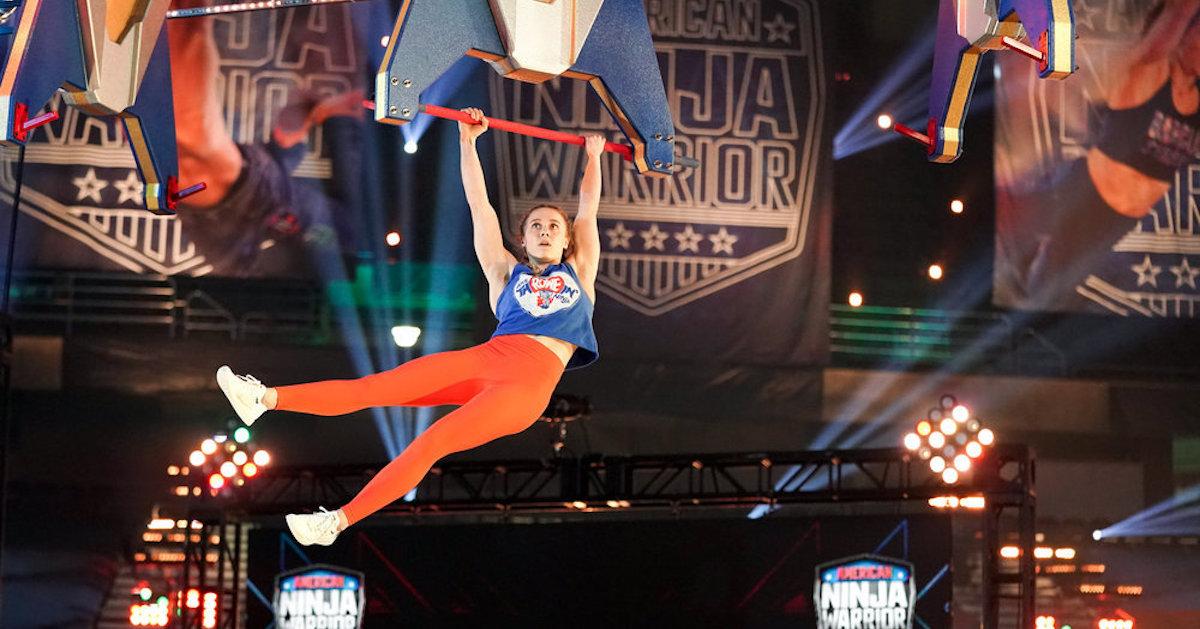 Again, the split decision was to include a choice between the balance obstacle and the upper body. We see that the top two runs of the night have a face-off on the Power Tower as usual. In the most recent ninth episode of American Ninja Warrior, we saw the fourth part of the Semi-Finals happening. They were conducted in Los Angeles. It means that the ninjas competing here are required to face up to 10 challenges at the least. Then for the split decision, we see that Ninjas must choose between the regular upper body and the balance obstacle. The two participants who win will be able to compete in the Power Tower. This is all that we have seen in the show till this point in time. It is now that we shall discuss the future of the show.

American Ninja Warrior season 13 episode 10 is scheduled for a release on the 30th of August 2021. It will release on NBC as per its regular time schedule. Also, if you are a fan of the series, then I suggest you keep an eye out on Mondays because that is when the show drops new episodes every week. In order to watch the latest episodes, all you have to do is tune into NBC. If you lack cable cords at home, then the official website of NBC will assist you. The latest episodes can also be live-streamed from platforms such as YouTube TV as well as Fubo TV.

Well, this episode will mark the starting of the Finale. Here, we are to mention some potential spoilers about the reality TV episode and if they make anyone uncomfortable, please feel free to skip this part. American Ninja Warrior Season 13 Episode 10 is titled National Finals 1. In this, we will witness the return of the crew to Las Vegas. Here, the participants will be required to conquer eight super-sized obstacles. This time, the participants will be given a choice between a grueling upper body obstacle or do an even risky balance obstacle. They will have to do so if they want to advance through the level.