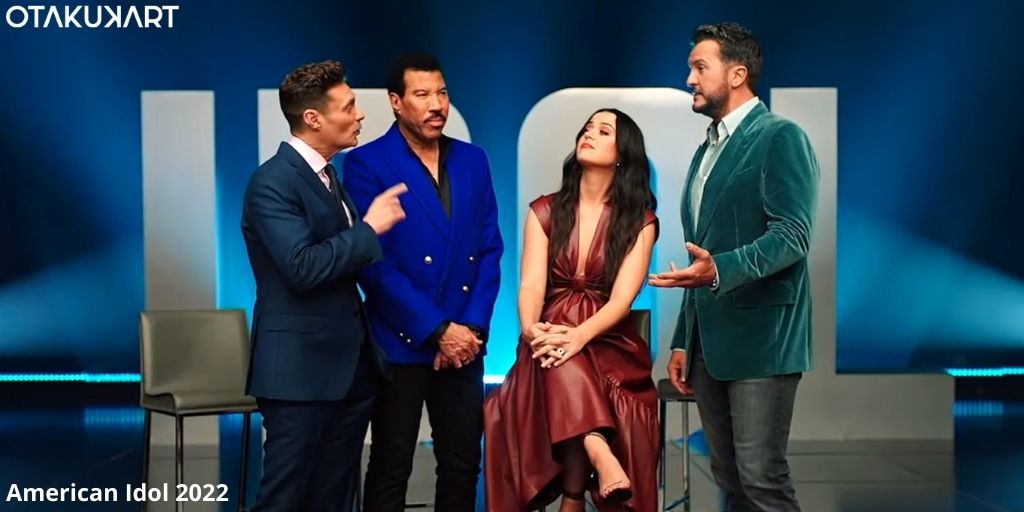 The American television fans are excited to know that American Idol 2022 is about to release soon. As the news has already set fire on the internet, there is much confusion about the number of seasons. Digging a bit deeper, American Idol aired on Fox Media for almost 16 seasons. However, since the year 2018, ABC Network became the show’s official broadcast partner. Hence, on various platforms, there are reports of American Idol Season 5, which is about to release this year. Likewise, this year the show will be celebrating its 20th Anniversary, deepening the confusion among the fans.

Luckily, this confusion does not have an effect on the number of fans the show has across the globe. The show is most expected to make its come back in the second month of 2022. Since the auditions for the new season took place between August and October 2021, the contestant count is quite clear. There are a total of 100 contestants expected at the beginning of the American Idol 2022. On the other hand, the American Idol 2021 was a big hit. It was hosted by Ryan Seacrest. Hopefully, he will be back for this season too.

Chayce Beckham earned the season’s title last year and became the latest singing sensation. The singing reality completion has been one of the most-watched shows in the history of the American Television Industry. The first season dropped on 11th June 2002. Since then, the show has been a massive hit. Simon Fuller is the constant executive producer of the show. Meanwhile, Katy Perry, Luke Bryan, and Lionel Richie made a comeback as judges in the previous season. On the other hand, Bobby Jones served as the guest mentor. However, let us now move ahead and take a look at what’s new with American Idol 2022. 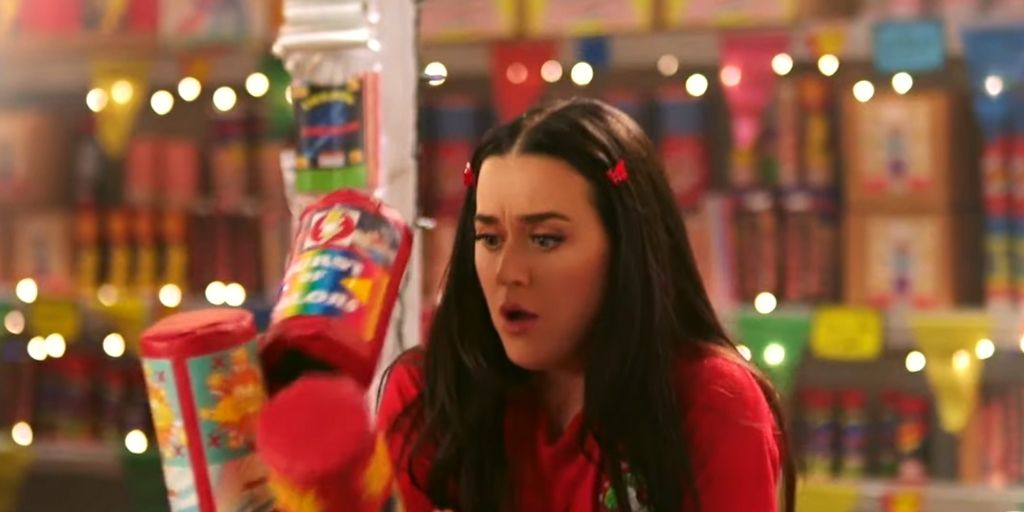 The Confusion Towards The Season Count of American Idol

Before discussing any major scoop about the latest season, it’s better to clear some confusion out of the way. The singing reality show has lately become the hot topic of discussion due to its confusing season count. Since the show became a part of the ABC television network after Fox canceled it in 2016, ABC took a new approach to numbering the seasons.

They decided to start fresh and numbered American Idol as Season 1 when the show first took off in 2018 and so on after its revival. However, the confusion escalated when ABC called the upcoming 2022 season, Season 20. Although, ABC has cleared it out with their mentions on several occasions that the upcoming season was the fifth one on ABC, while it was the 20th Season overall. 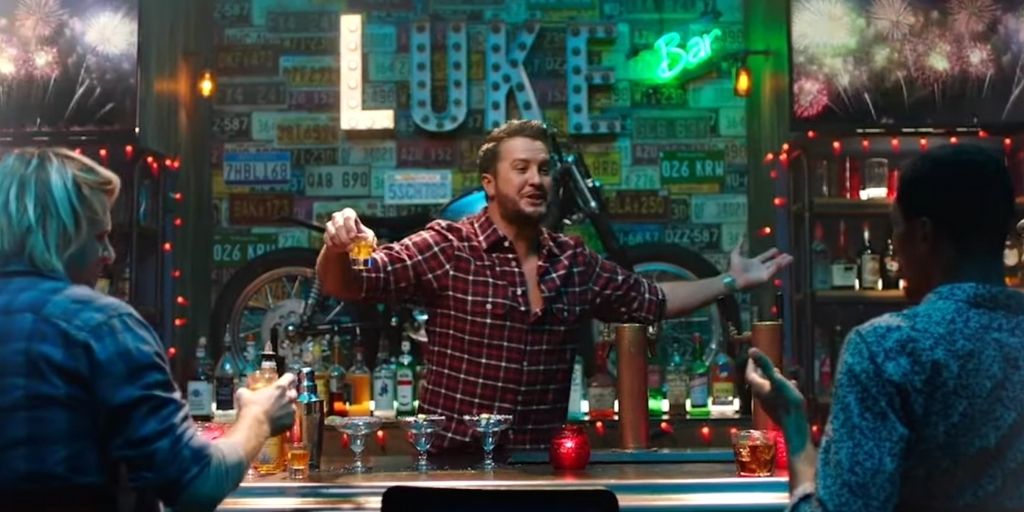 American Idol 2022: When Does It Release & What To Expect?

The latest season of “American Idol 2022 is set to premiere on 27th February 2022 on the ABC television network at 8 pm ET“. Meanwhile, the previous judges, Katy Perry, Lionel Richie, and Luke Bryan, will be joining the show. On the other hand, Ryan Seacrest will be returning to host the show as well. However, the guest mentor from the previous four seasons, Bobby Jones, will not be making a comeback this season.

This is disappointing news for the fans of Bobby, who love to see him mentor the contestants on the show. But, it turns out there is nothing much that Bobby can do in this matter. The reason behind Bobby skipping the season is the fact that his contract does not allow him to work on any other show due to his commitment to a different show. However, the famous television personality has apologized to his fans for not being able to join them to celebrate the 20th anniversary of the show.

The American singing reality series is returning with another season and a special one this time. That is why the viewers are quite eager to find out where to watch American Idol Season 20? The answer to that is pretty simple. “American Idol Season 20 will air on ABC at 8 pm ET on Sunday every week in the United States.” Meanwhile, the viewers can head to the official website of the ABC television network to stream the latest episodes. Moreover, the show will stream on Hulu as well.