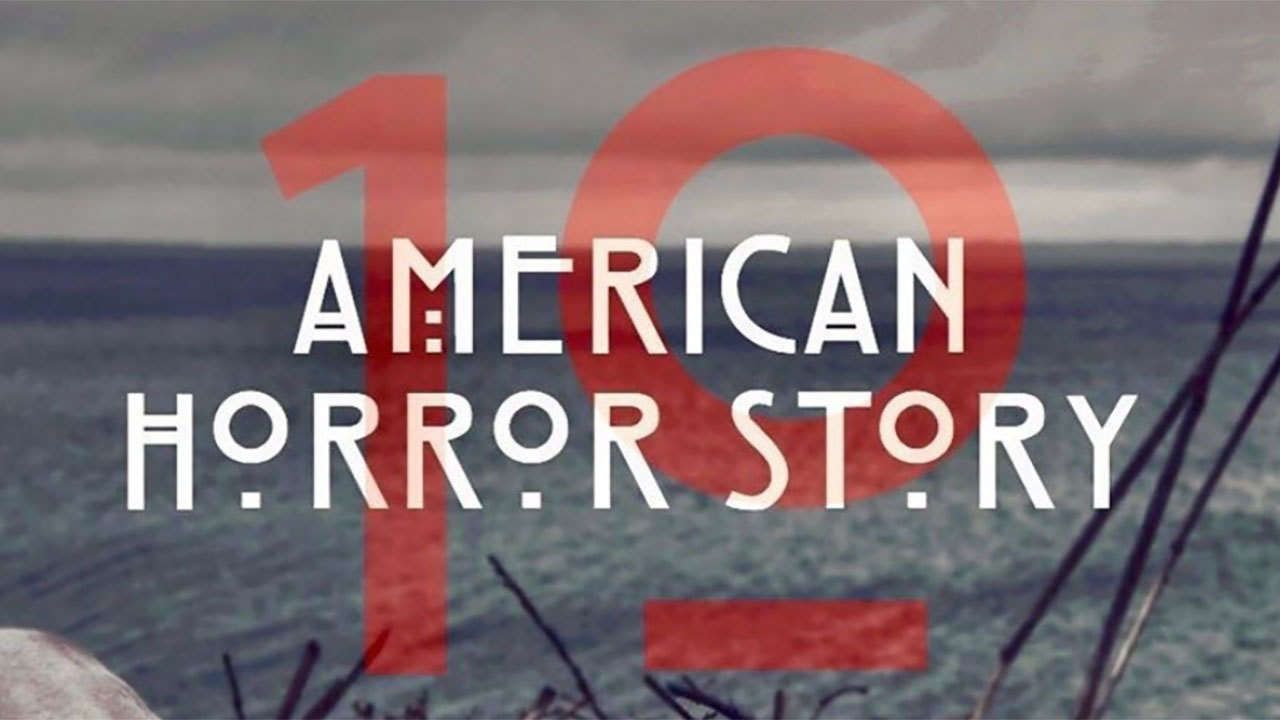 We think that the name of this series which we will be talking about in this post, is enough to tell you all that why it is called one of the most horror but also one of the most entertaining series of all time and some of its seasons are really so deadly amazing that we can’t even describe them in words that what a great combination of different feelings and emotions are present in them. All the nine seasons of this series which have been released till now, are made on a very high budget, and it has been titled as one of the most successful series of the last decade.

We are talking about the series ‘American Horror Story’ and yes, if you are not familiar with this series, then it is the half-title for all the seasons of this series, and the rest of the title is changed with every season depending on the story of the series. This series is entertaining millions of viewers for more than a decade, and hence once again, it is coming back with a new season that is season 10, but this time, the level of horror and entertainment will multiply infinite times, and this season is going to completely set everything on fire. 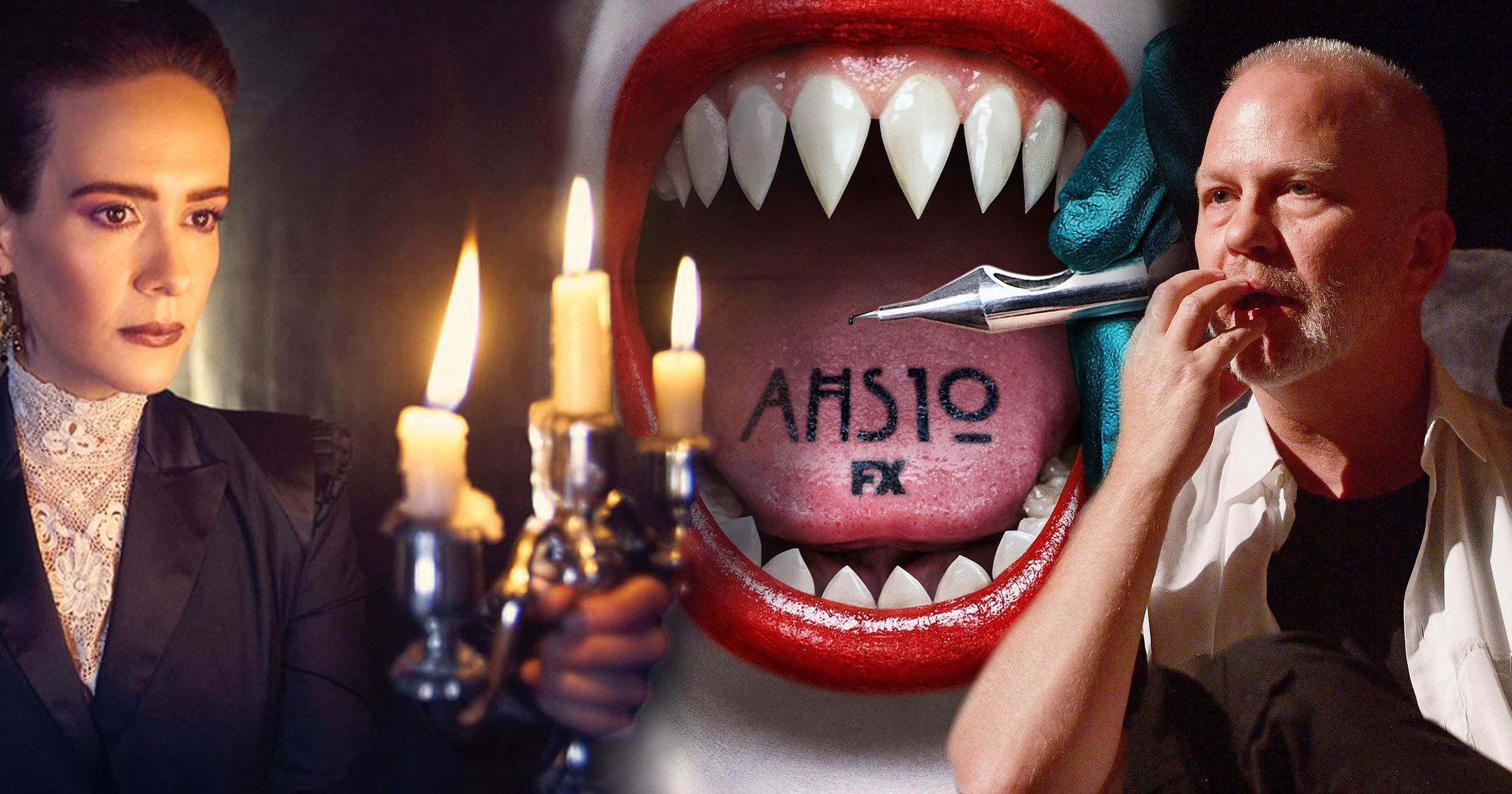 American Horror Story Season 10 is all set to release anytime in 2021 and it is titled ‘American Horror Story: Double Feature’, and according to the details, we have gathered, this season will be having 10 episodes in total. Also, the official release date is not announced but that fans of this series can expect a new season by the end of 2021 as it will follow the same trend as the previous seasons of this series. The creators have even renewed this series for two more seasons after season 10 hence some great seasons are lined up for you back to back. 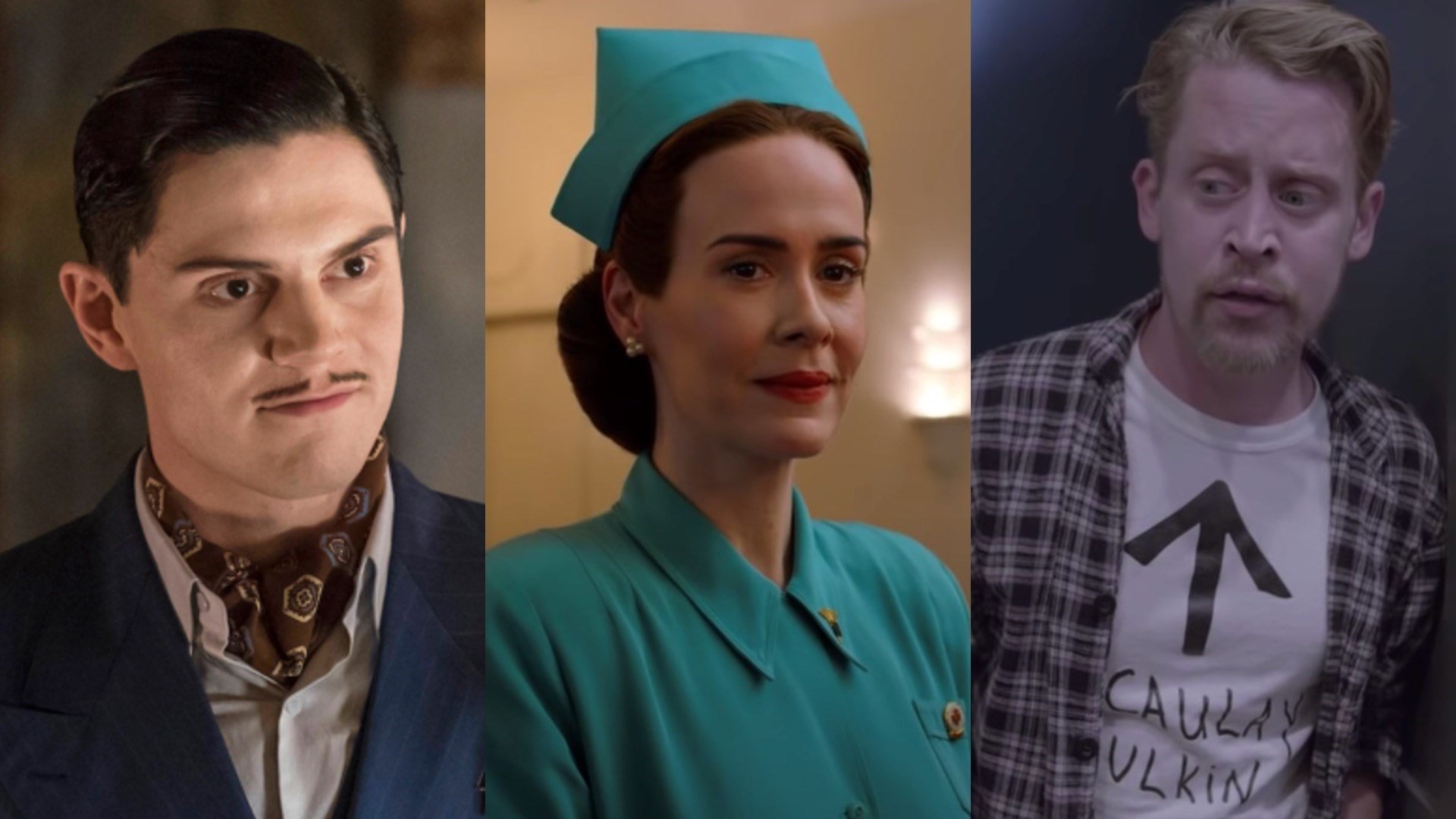 In the tenth season of this series, Frances Conroy, Macaulay Culkin, Leslie Grossman, Billie Lourd, Sarah Paulson, Evan Peters, Adina Porter, Lily Rabe, Angelica Ross, Finn Wittrock, Denis O’Hare, Kaia Gerber, Ryan Kiera Armstrong, Spencer Novich, and V Nixie are coming to entertain millions of fans, and many of them have already worked in this series, and hence we can say that some are hired new while some are making a comeback in the tenth season, but whatever is the condition, the creators always come up with the best cast possible.

Ryan Murphy and Brad Falchuk are the creators and directors of this series,s and Dante Di Loreto, Tim Minear, James Wong, Jennifer Salt, Bradley Buecker, Alexis Martin Woodall, Crystal Liu, Adam Penn, and John J. Gray are the executive producers of this series. This series is produced by Alexis Martin Woodall, Patrick McKee, Robert M. Williams, and Ned Martel in association and partnership with 20th Television, Ryan Murphy Television, and Brad Falchuk Talley-Vision. The cast is the same for the tenth season and there’s no doubt in this. 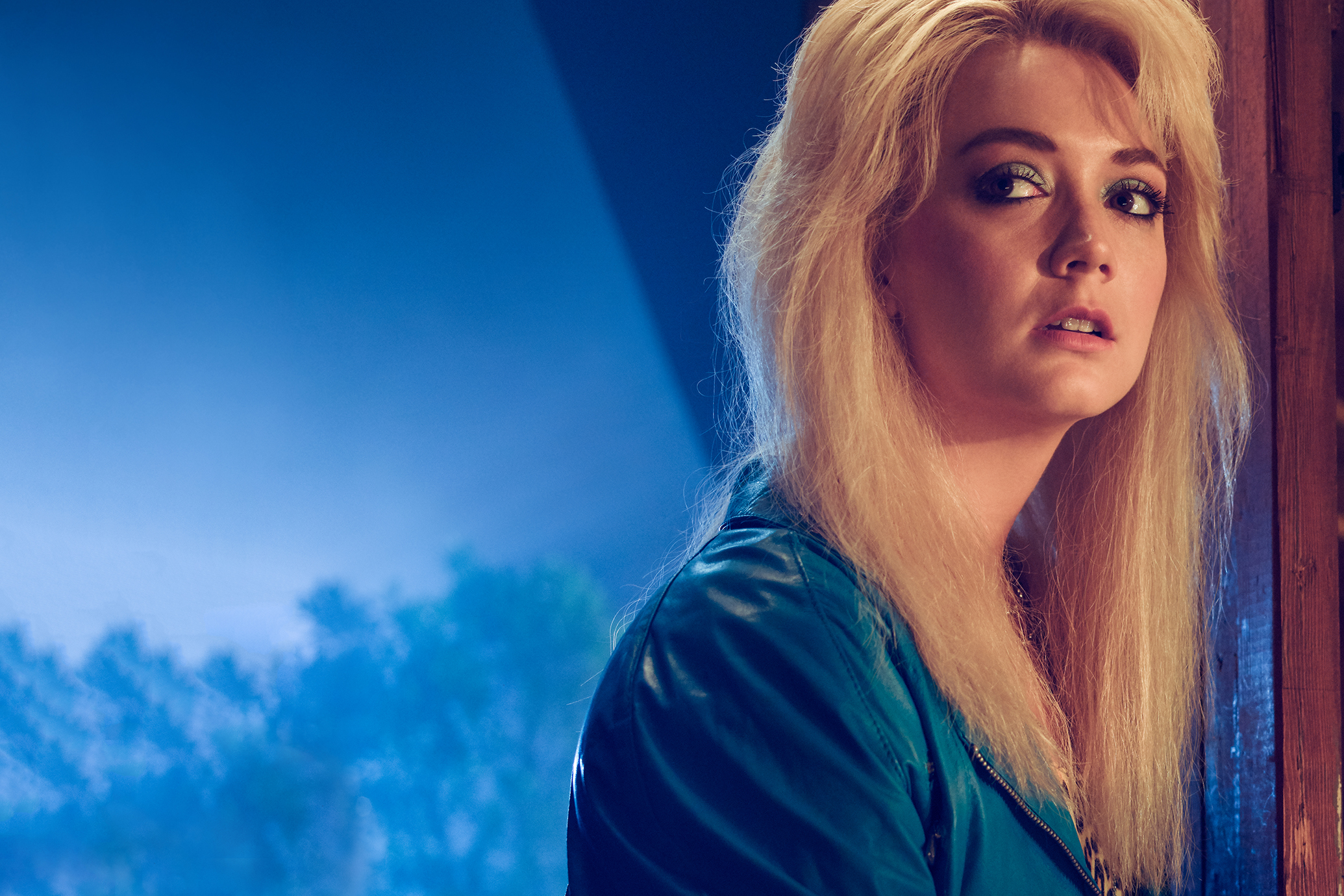 There is not a proper plot for this series as there are a total of 9 seasons released till now and in all the seasons the story was completely different as each season was based on different horror situations and scenarios and hence it is very difficult for us to completely explain each and everything of every season here. But we can clearly tell you that all the 9 seasons were completely mind-blowing and those who have watched the complete series can completely understand what we want to deliver through our words.

As honestly saying, it is really difficult to explain in words the level of entertainment, this series has given to millions of people despite being a horror series. Hence we would like to advise those who haven’t watched this series yet that, you are missing out on something really worth watching, and hence before the release of the tenth season start watching this series as once you will start watching it, you will be not able to stop yourself from binge-watching all the seasons in one go.