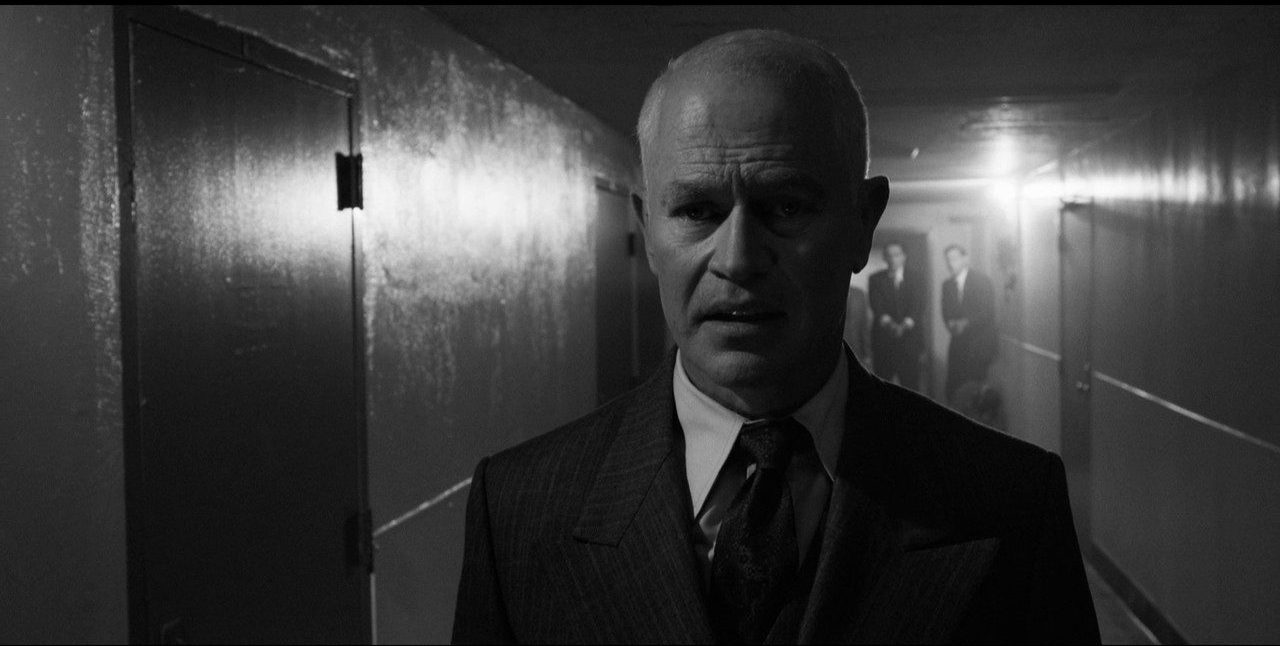 American Horror Story Season 10 Episode 8 will see President Eisenhower forced to make a decision that would please the aliens. But in the same way, how it would affect the rest of humanity is something we may have to look at. We had probably seen the shade of the same in the future when it affected a group of teenagers. So here is what is happening, the show is taking us back in time and back into the present taking inspiration from real-life paranormal events involving the question of the existence of extraterrestrials and UFOs.

In 1954, we saw humanity coming across a flying aircraft out of this world along with an inhuman body. President Eisenhower was right there to look into the matter and also found one woman. She told her side of the abduction, and the inhuman body attacked in its own way. The scenario only told that President is looking into something which is out of the hands of the humans. So what is it? How it affects humanity in the future. Here is a complete breakdown of American Horror Story Season 10 Episode 7, which marked the beginning of Death Valley, and what we can expect from Episode 8.

American Horror Story Season 10: Double Feature: Death Valley begins in Alberquerque, New Mexico, in 1954. A woman on a regular day loses her child amidst a storm causing machines around to fail. As she floats in the air, her son returns, but he’s not exactly him with those weird white eyes. The same woman later kills her own husband at night by blowing his head off without even touching him.

Cut to Palm Springs, California. The President of America, Dwight D. Eisenhower, is informed about an incursion into US Airspace. Coming to the location, what the President sees are an unidentified aircraft and an inhuman body. The scenario leaves him in a shock. Apart from this, they come across a woman with no clothes on and a mysterious marking on her back. She identifies herself as Amelia Earheart.

Amelia later tells off the story of her abduction and how these creatures experimented on her. By cutting her and putting things inside of her. Until she lost sight of who she was and where she was. Researching about her revealed she disappeared in 1937, and by now, she should have been 60. Opening the dead inhuman body revealed nothing inside of it. Thus leaving everyone shocked in the room until the skin of the body attacked, killing two of the doctors. Moments later, the same woman from Alberquerque came floating in and blowing heads off and declaring it would be the humans listening to them now.

Cut to present, teenagers Cal Cambon, Kendall Carr, Troy Lord, and Jamie Howard are hanging out together. Kendall encourages the topic “nomophobia,” meaning how staying away from technology could help the new generation. The groups remember one of their favorite trips and plan to do something similar. A trip into the desert with no cellphones, laptops, or any technology around.

So as planned, they hang out in a desert until they smell something dead. This leads them to a field full of mutilated cows as if someone took the insides of them. But there was no blood around, and the cows were probably still alive. This scares them away. They try to run away until a light shines on them, with a bunch of testicles attacking and a mysterious individual walking towards them.

Cut to them waking up in the same car on the same night with only Jamie missing. They see her in the middle of the road instead. Following that day, the group starts feeling different and finds out all four of them are pregnant, including the boys.

American Horror Story Season 10 Episode 8 is releasing on October 6, 2021. It is titled “Inside”. The official synopsis of the episode suggests going back to 1954, President Eisenhower may have to make a deal with the Aliens. As we saw in episode 7, Aliens had officially made the declaration that they would be the one talking and President would be the one listening.

Apart from that, we will also see how this past may affect teenagers in the present. Does this decision have something to do with Aliens mutilating the cows? Probably the reason they are kidnapping humans, experimenting on them, and putting a baby inside of them.  Check out the official promo for American Horror Story Season 10 Episode 8 below.