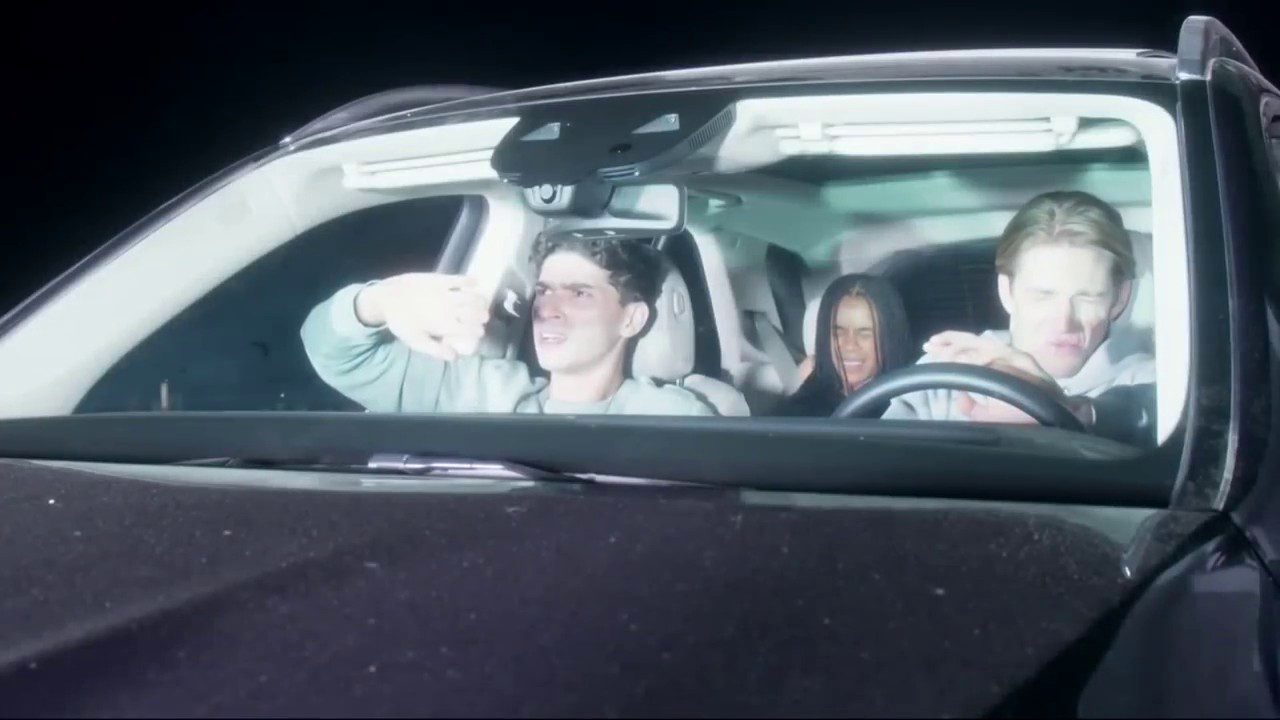 American Horror Story Season 10 moves into the second part with the upcoming Episode 7. Thus finishing the storyline around the Gardeners once and for all. Moving on, a story around the conspiracies of extra-terrestrial life may come following in for the second part. It may wrap up in four episodes but has teased enough for us to be excited. But before we move into the same, we are bidding the Gardners adieu. Even their story didn’t wrap up exactly as they had their own motives ahead.

So here is what went down, Chief Burleson’s body was discovered and this sparked a conversation around the town. Taking out Gardners was now a priority and Belle and Austin decided to go into full force. This leads them to kidnap their baby all by themselves. Harry and Alma despite having their differences went to save their baby. Amidst all this, Ursula and Alma played their own game. Now they are ready to popularise their pill across the world starting with the city that brings a large number of creatives together. So here is a complete breakdown of all of this.

Previously on American Horror Story Double Feature, we opened up with the discovery of Chief Burleson’s body. A group of fishermen found it floating in the sea. The case leads Officer Coach Beiste right to the Town Council to inform that. But Town Council decides to ignore the matter in the hand and suggests the Officer do the same. Officer Besite on her side knows they all are hiding something and is not backing down from the case as this was the sole reason she came to the town.

With Officer Besite’s threat in their hands, Holden walks to Belle and Austin asking them to deal with the Gardeners as soon as they can. Harry on the other side has worked on one of the best stories ever. From here on he decides that none of the family members will be taking pills. This doesn’t fit well with Alma but in the end, she gives away. But, it seems like there is a bigger plot as she nods to Ursula.

The next day Gardeners return home to find the baby missing and kidnapped by Belle as she left a letter. While Harry and Ursula visit Belle and Austin, Ursula had some other plan in mind. She manages to convince a few pale people about a pill that can turn them normal. Thus asking them to follow her. With that, before Belle and Austin could kill Harry and Alma, Ursula comes to rescue with Pale people. They end up killing Belle and Austin before Ursula takes a shot at them. 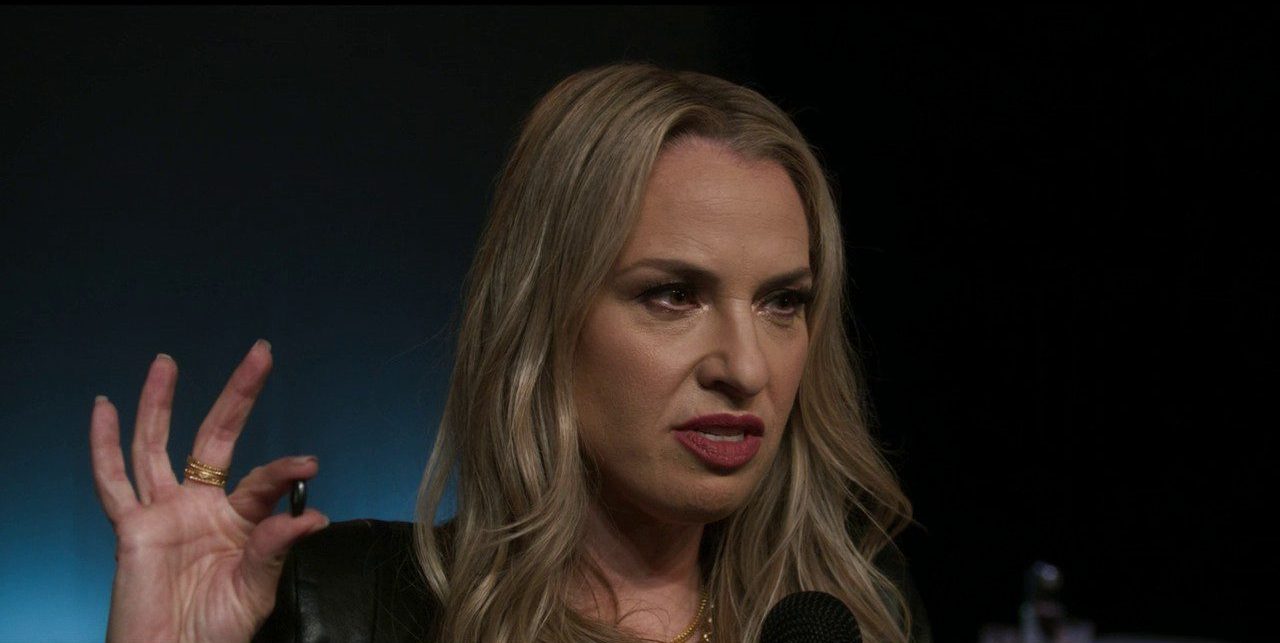 Harry thought everyone will go normal now with the three. Alma and Ursula’s plan came there as Alma killed her own father. Now the next step into the process was to popularise the pill in Hollywood as the trio of her Alma and The Chemist moves there. A pale policeman killing a tourist is one of the first steps of pill making its presence felt. Even Alma goes all out when she takes down her own violin competition as they argue over who is the best. The episode closes with Ursula introducing the pill to a bunch of talented screenwriters promising them it will help. But they end up becoming the pale people to close the show.

American Horror Story Season 10 Episode 7 is titled, “Take Me To Your Leader”. The official synopsis of the episode says a group of college friends are out on a camping trip. Looking for a fun, they end up becoming part of a conspiracy that has been building up for decades. The second part of American Horror Story Season 10 may be teasing Alien and extraterrestrial life theories as seen in the promo for Episode 7. For a clearer picture of all this, let’s tune in to the show next week.

Also Read: Ghost Adventures Season 25: What Is It About?