What To Expect From American Gods Season 3 Episode 9? 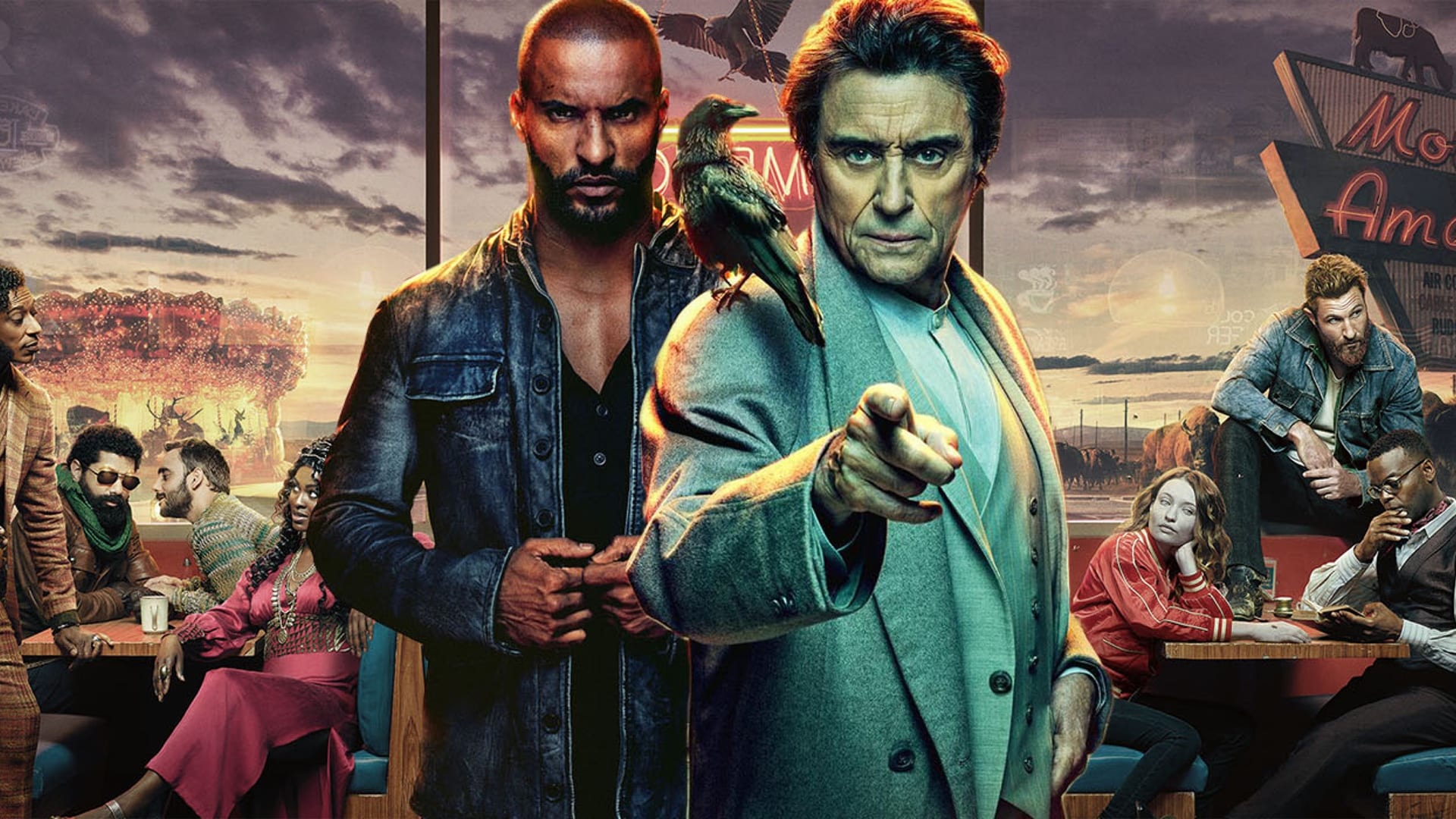 In an earlier episode, we saw how Laura tried to convince Liam to find Odin’s, which is Mr. Wednesday, how Wednesday and Tyrell came in face to face. Will Laura actually kill Mr. Wednesday? In earlier episodes, we already saw that this time she is really, really, very close to making this happen. Laura now has the spear oF Odin; this makes her more powerful. The spear she has is basically equal to her, so using it would be pretty difficult. She is now totally confident and is ready to do everything she can do to kill Mr. Wednesday. American Gods Season 3 Episode 9 will soon give questions to all these answers.

Will Laura be able to find success in Killing Odin? These questions will be revealed in the ninth episode. So if we lost a major character like Mr. Wednesday in this episode, it would change the plot of the story as the season finale is yet to come. Whatever’s happening, it’s pretty sure that Shadow will now cover a major part of the story as something big could come up for him. Till now, he has tried Everything to get his life together and live normally. But everyone knows whatever he does, his life always falls apart. 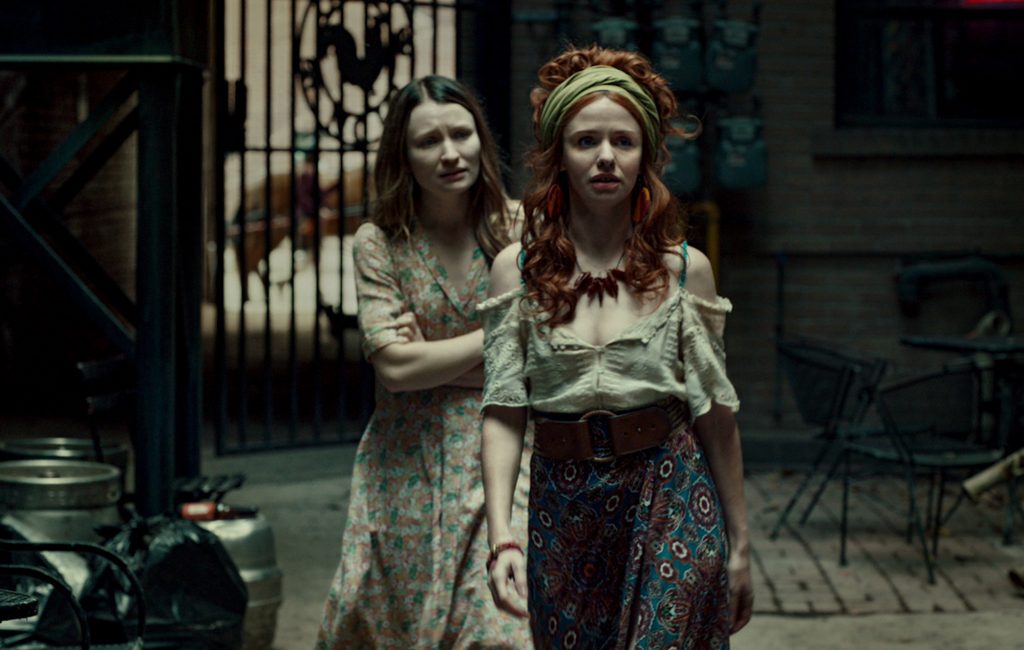 The eighth episode of season 3 of American Gods was titled ‘The Rapture Of Burning.’ This episode has really changed the plot of the season. It has disclosed many things and Brought power shifts. The story revolves around Salim and Laura arriving at Grand Peacock Inn. When they reached the peacock inn, they get separated from each other so that Laura could find Liam Doyle. On the other hand, when Salim is standing there idle, he goes to his past and is struggling to fight his internal demons. In earlier episodes, we saw how he was infatuated with Mai, a handsome bellhop. And in this episode, it eventually turns out to be a hookup. By this, Salim gets some kind of spiritual awakening.

While on the other part of the story, Laura is trying to persuade Liam so that he can help her find Odin’s spear. He can help her by utilizing Sweeney’s lucky coin. At last, Liam agrees to help Laura but with one condition- He does not want Laura to use any kind of Weapons for violence or destruction. Laura is also fighting with her internal evils, and she gets a time where she finally realizes that Sweeney is dead and There’s nothing she could do about it. She goes to a river and starts sprinkling Sweeney’s ashes on the water. She Grieves! While she was doing that, Liam comes with a weapon, spear, and hands it over to Laura so that they can kill Mr. Wednesday.

In a different part of the story, Drm Tyrell has successfully kidnapped Shadow and has taken Shadow to a hideout place. He then summons Wednesday. After that, they both come in face to each other in Proper God’s appearance. While the two were fighting, Shadow stops them and distracts Tyrell so that Wednesday could kill Tyrell. Wednesday then tells Shadow that he just has to complete his promise and is free to live a normal life, and then he disappears.

The ninth episode of season 3 of American Gods is titled ‘The Lake Effect.’ In the last episode, Liam gave Laura a spear so that they can plan to kill Wednesday. Therefore in the ninth episode, Laura will face Wednesday, and she will have the upper hand against him as she has a weapon. While on the other hand, Shadow cannot believe that he is so Close to live a normal life like everyone else. But there are great chances that he could be pulled back into God’s conflicts.

You can watch American Gods Season 3 Episode 9 online on Starz Network; therefore, the best possible way to watch it by turning it into Starz network at the given time. If you cannot do that, you have to wait for some time and then watch it on the official website of Starz with your subscription. If you don’t have access to the Starz network, then you can watch it on various platforms like Sling TV, YouTube TV, Direct TV, iTunes, Apple TV, Xfinity, Hulu Live TV, Philo TV. You can also binge-watch all other seasons on Starz by subscribing to it via Amazon or Hulu.

Many questions were left unanswered in the eighth episode. It will be very interesting to see how Laura kills Mr. Wednesday if she does, how Shadow will bring up his life back together, what will happen to Liam. It’s just the 9th episode; the finale is yet to come.

Recap and Preview: The Penthouse Season 2: War In Life Episode 8