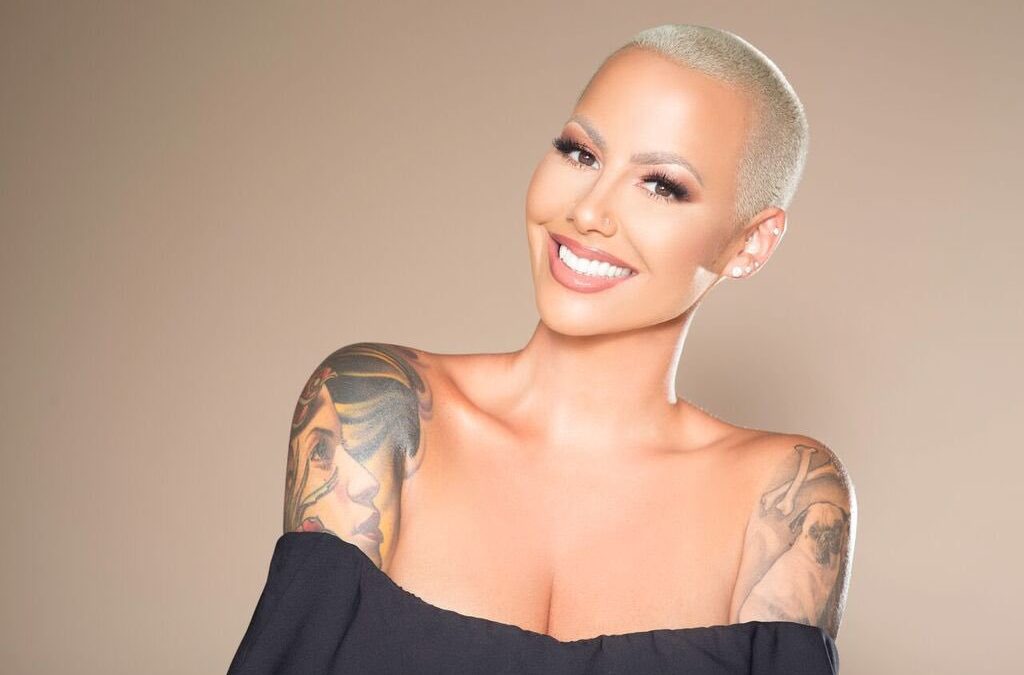 The 37-year-old model and actress Amber Rose has always been wrapped up in controversy. From when she first started dating Kanye West or made headlines with her marriage with Wiz Khalifa and now to her much talked about marriage with Alexander “AE” Edwards, Rose’s private life has always been of interest to the public. Now that Amber Rose claims Alexander Edwards Cheated, it is a shock to the public as Amber earlier claimed Edwards was a very loving dad, not just to their own kid but also as a stepfather to her older child she had with Wiz Khalifa. We discuss Amber’s claims further in detail, so stay tuned with us.

Amber Rose has always been in the news for her dating life and for bringing awareness to the feminist movement, especially to SlutWalk, which is a celebration by women against victim-blaming and rape culture. SlutWalk events also have live DJs, photo booths, free breast cancer exams, HIV testings, educational camps, and sign-making events. Amber Rose also starred in her own talk show The Amber Rose Show, on VH1 IN 2016. Rose has been in the public eye for dating several men, which we also look at in our article. 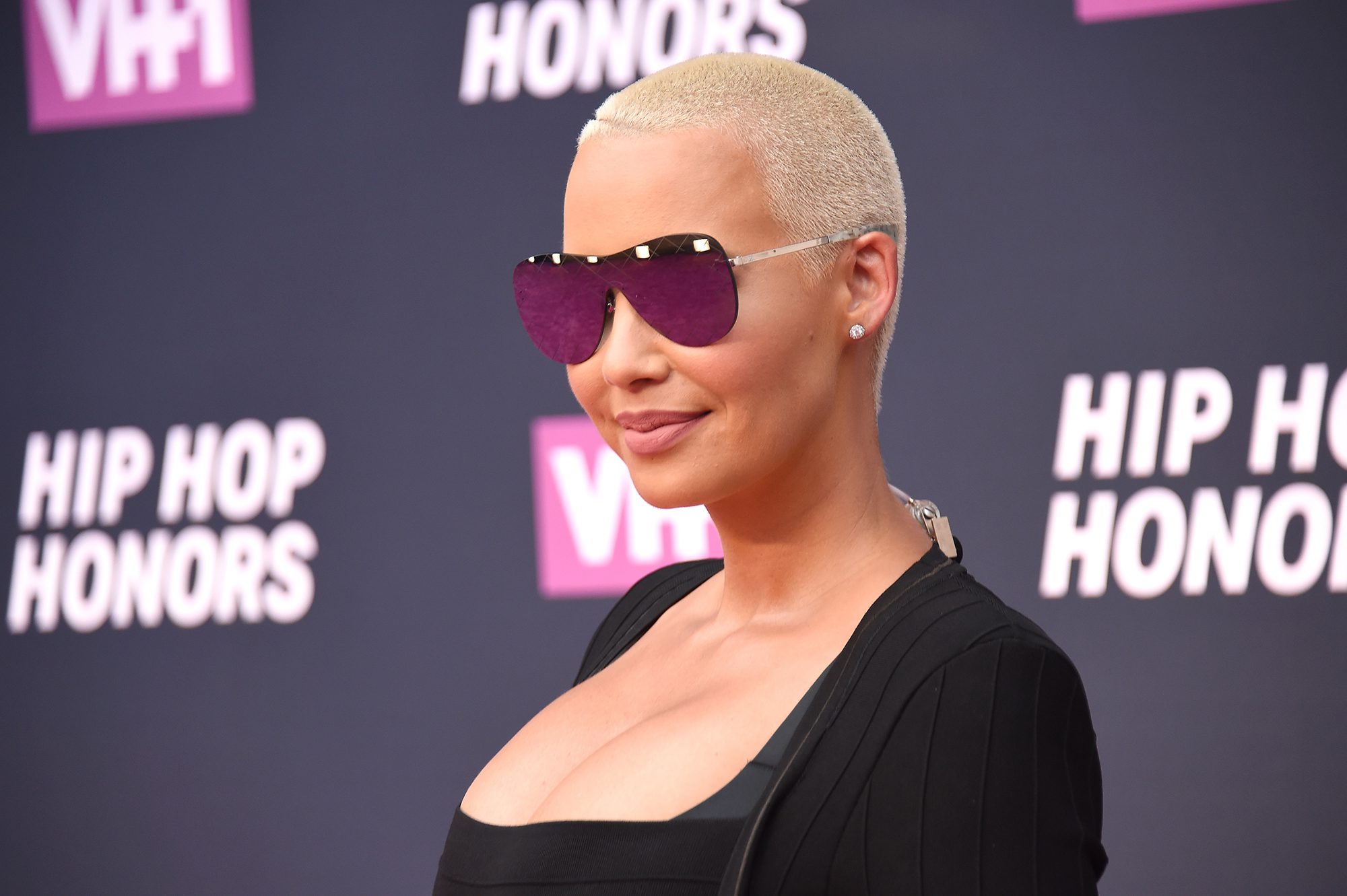 Amber Rose claims Alexander Edwards Cheated on her with 12 Women

Amber Rose took to Instagram stories in late August 2021 to tell her fans and well-wishers about how Alexander Edwards cheated on her with 12 different women. She called Edwards a narcissistic person and admits how she is still in love with him but said she couldn’t heal him. Rose further says how she craved and begged for Alexander’s love and only wanted a family, pertaining to her 2-year-old son Slash Electric and a husband. Amber says that she has asked him to be transparent and honest many times and can’t ask him for the same again.

The 37-year-old model further drags the twelve women Edwards cheated on her with, although not revealing their names as to protect them from public backlash, and says that she saw all the texts exchanged. She seems aghast by how the women knew Edwards was committed but still decided to hook up with him. She says she is done being embarrassed behind the scenes and hopes to get an ending she deserves even though she accepts she did not get the ending she wanted. She says she is done with the lack of loyalty and disrespect Edwards has shown her.

Finally, along with Amber Rose claiming Alexander Edwards cheated, Amber drags her mom into the mess and almost warns her to stay out of her and her kids’ life. She even calls her mom a narcissist. Alexander Edwards has also commented on the issue. Although he acknowledges that Amber is like his best friend and mother of his kids, he loves women and can’t do anything about it. He believes that he has to actually himself in order to be truly happy, and in the end, he can’t change himself for her. Amber Rose and Alexander Edwards first met in 2015, however, they weren’t romantically linked till 2018. Their son, Sash Electric, was born in October 2019 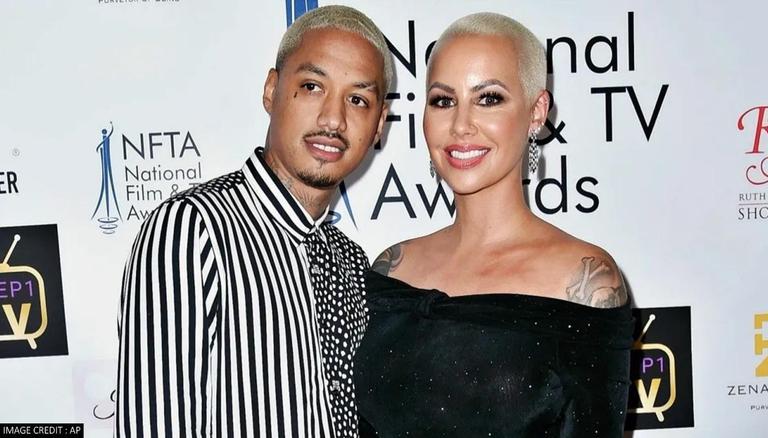 Amber took to Instagram to break up with Alexander Edwards

Amber Rose has mainly been in the news for the men she has dated. Often infamous for the same, Rose definitely has gained a lot from it. Here’s a quick peek at Amber’s long list of boyfriends. Amber was first linked with rapper and fashion designer Kanye West and even modelled for some of Kanye’s clothes. The pair got together in 2008 and dated for two long years. In March 2010, she was linked to basketball legend LeBron James. In September 2010, it was reported that Amber and Reggie Bush met at a club, and Rose even gave him a lap dance, however, this was denied by  Amber later.

Rose was linked to Fabolous, Eddie Murphy, Darrelle Revis, the well-known rapper Drake, Amar’e Stoudemire, and Brooklyn Band before finally getting together with Wiz Khalifa. The two dated for a year and finally tied the knot in 2013. They even have a son named Sebastian Taylor Thomaz, who is 4 years old. However, they separated in 2014 and finally divorced each other in 2016. After her marriage ended with Wiz Khalifa, she was briefly linked to many men like Nick Simmons, Machine Gun Kelly (MGK), Chris Brown, Offset, 21 Savage, who she dated for nine months, among many before finally meeting Alexander Edwards. 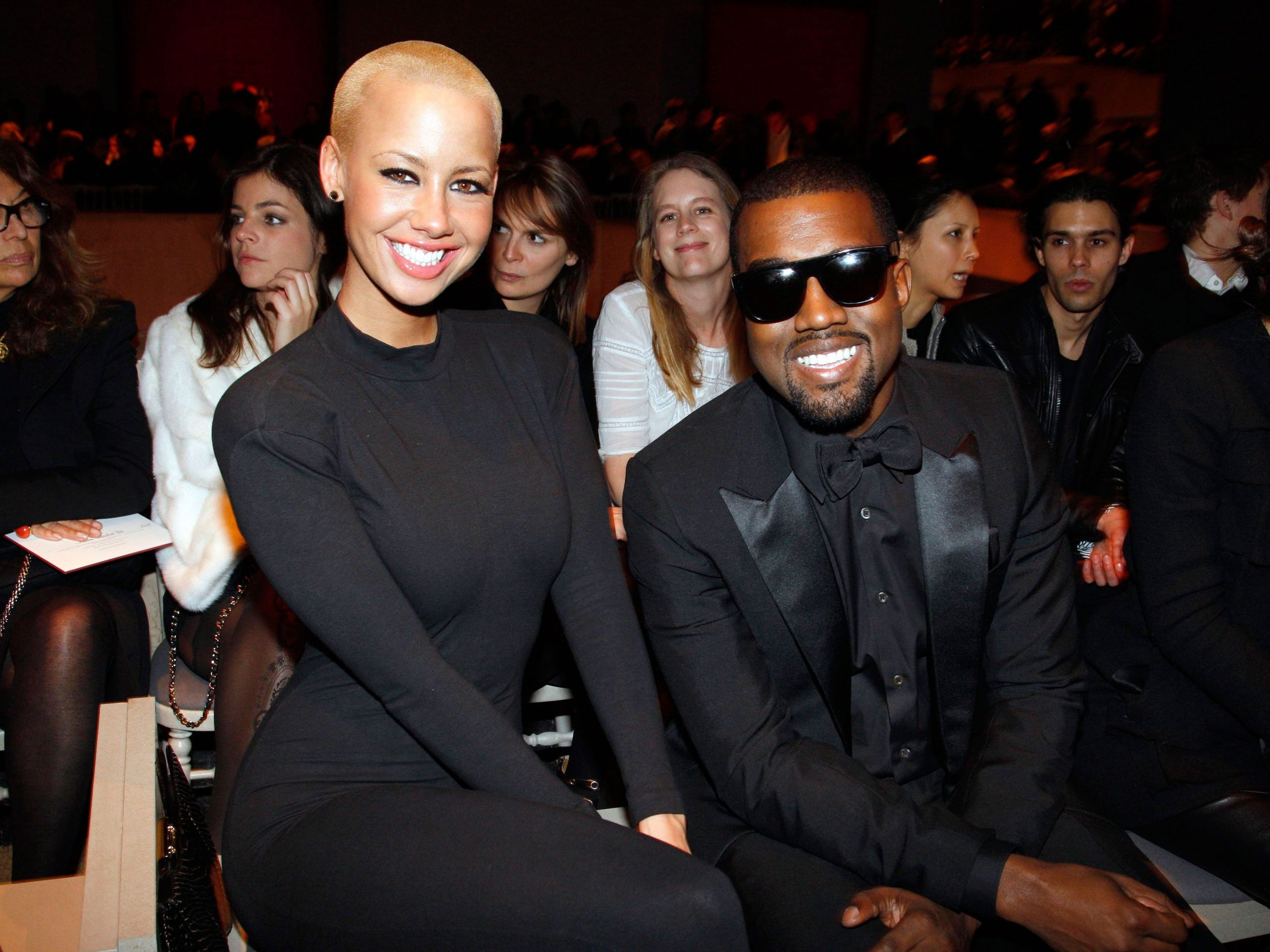