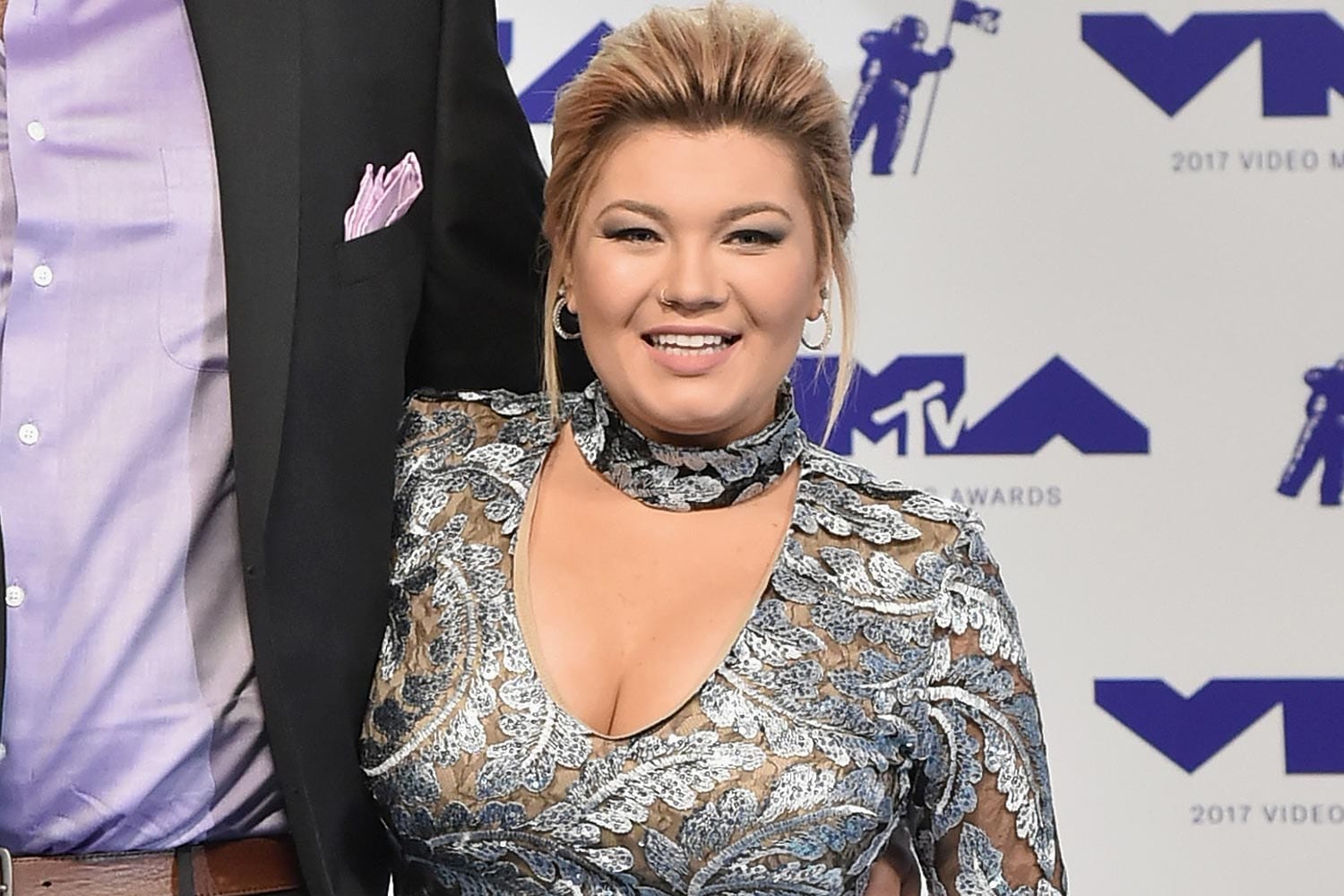 Fans may recognize the name Amber Portwood from the OG series Teen Mom. Teen Mom OG broadcasted by MTV, is a show that focuses on young mothers exploring and finding solutions for motherhood and strained family and romantic relationship. The series is a spin-off of the series ’16 and Pregnant. The show’s success has helped in the growth of the other spin-offs of the show Teen Mom 2, Teen Mom 3, Teen Mom: Young and Pregnant, and Teen Mom: Young Moms Club. Some of the most beloved and memorable cast members are Leah Messer, Bristol Palin, Chelse DeBoer, Kailyn Lowry, Cheyenne Floyd, Jenelle Evans, Catelyn Baltierra, Maci Bookout McKinney, Amber Portwood, Farrah Abraham.

As shown from the above list, Amber is a very famous cast member of Teen Mom OG. Many could not forget the scene from where she physically hurt her ex and her lovely twelve-year-old daughter, Leah’s biological father, Gary Shirley. She had been removed from MTV and had been arrested after that incident. She has even been also arrested due to Domestic Violence after hurting her current ex-boyfriend Andrew Glennon. Even though we can see she has been high n rugs for the past few years and has been high on violence, viewers have wanted to see Amber in a better place as she really cares for her daughter Leah. 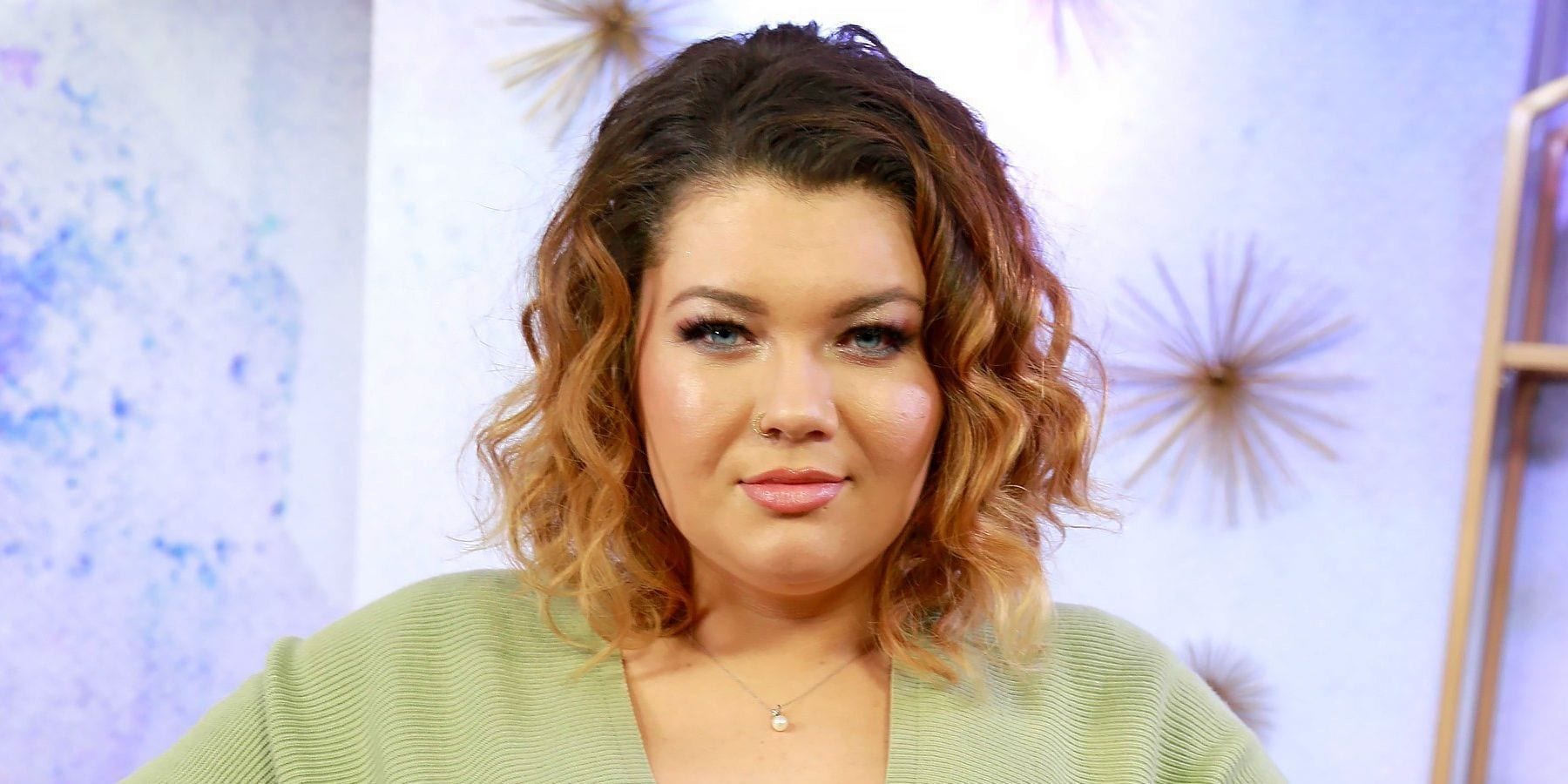 Recently, on April 20, the first part of the Season 9 reunion of Teen Mom OG was premiered, and fan’s tensions have been raised high. In addition to Maci Bookout and her husband, Taylor McKinney, going face to face with Ryan Edward’s dad, fans have also seen a meeting between Amber Portwood, her ex Gary Shirley, and Gary Shirley’s wife, Kristina. Although the moms had made some shocking revelations, it was Amber who stood out in terms of her behavior. Due to her extremely unusual and strange behavior, many fans who had tun in to watch the episode had started to speculate that Amber was on drugs again.

When Amber was talking to others, there were some detectable and weird pauses when she was speaking while some thought she was thinking through what to say, but other Teen Mom OG viewers thought that he was on drugs. Twitter is now filled with viewers commenting and discussing what could have caused Amber’s strange behavior. People on Twitter are tweeting that her eyes didn’t open once in the segment, and she was slurring her words out.

Why do people think she is on drugs again? 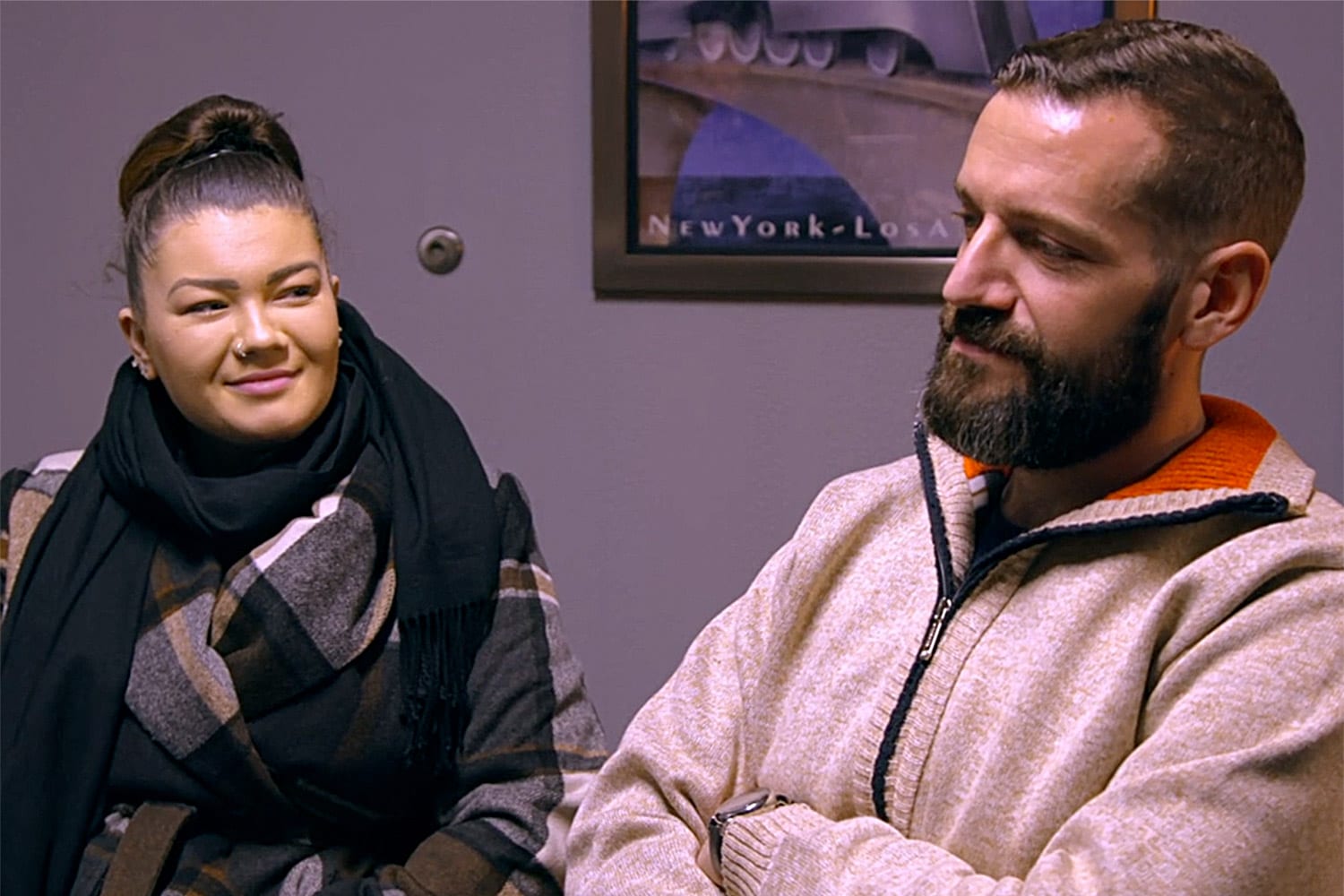 Teen Mom viewers are not unfamiliar with the history of Amber’s drug addiction and haven’t been able to deal with it quite properly. Although she had appeared to be sober for a part in Season 9, things had started to change from the February of 2021.

Things had started to get a little confusing through the episode of February 16 for everybody and also for Shawn, Amber’s brother, when she called him on his birthday. The reason it got confusing was because of the costume she was wearing. When Shawn had answered the face-time, he immediately asked his sister for the reason why she was wearing the costume. She answered it by saying it was for his birthday and the only thing she could find online was, what she says, a ‘slutty’ Armor paratrooper outfit, as her brother was an infantry soldier, and also thanked him for his service. Amber then asked him for some help with a decision she wanted to take.

She had figured out that she wanted to do something different for her brother’s birthday this year. Even though she had done that through good intention, according to the above statement, she had left many people, including her brother, on her choice of outfit. After talking with her brother, she went ahead and talked with Gary and Kristina in the same outfit. And as already mentioned, she seemed to slur her words out and was a little out of focus; people were saying she really looked that she was high on drugs.

As already mentioned, Teen Mom OG fans can also recall that Amber had attached her ex-boyfriend Andrew with a machete in July 2019 when Andrew was holding their one-year-old, James.

To find out what happens next, don’t forget to watch Teen Mom OG on Tuesdays at 8 p.m eastern time on MTV.