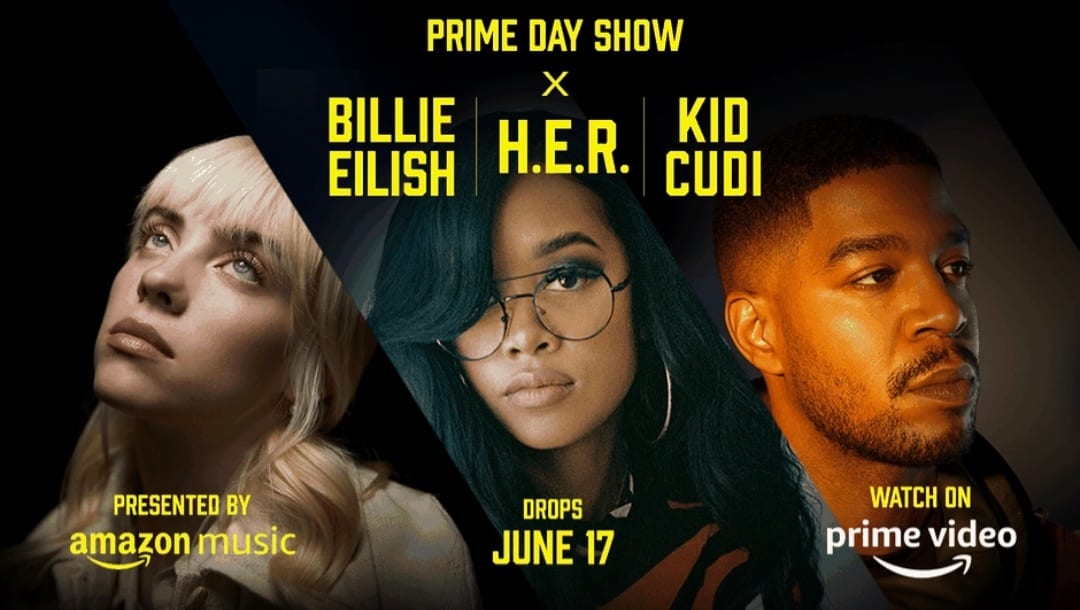 Amazon has raked in incredible star power for its upcoming prime day show. The highly awaited event and the show is going to stream soon and will feature huge pop music icons. Prime Day Show, Amazon’s exclusive deal event, will run for two days, June 21-22. The highly anticipated event will kick off with a three-episode musical special. The musical special will drop on June 17 and will be free to stream. One of the highlights of this musical special is the big-time voices that are going to appear in it. The names include Billie Eilish, H.E.R., and Kid Cudi. It seems like Amazon has geared up to attract as many eyes to their big event as they can. And with names like these, the event is about to kick off with a lot of eyeballs. To know more about this event starter and the Prime Day sales event, keep reading!

Head of Amazon Studios, Jennifer Salke recently talked to ET about the musical special. “These iconic artists have not only broken new ground in music but are inspired storytellers, culture creators, and visionaries,” Jenifer said in her statement to ET. Talking about the partnership with these musical stars, Jennifer wrote, “we’re thrilled to partner with Billie, H.E.R., and Cudi to bring these authentic and deeply personal specials to fans around the world as we celebrate Prime Day.” There’s also a trailer for the upcoming special that sheds some light on what we can expect from it. All three pop stars are performing some of their popular tracks. We’re also going to see some upcoming tracks from their upcoming albums. Suffice it say, the special is looking like a banger of a star already and we are here for it. 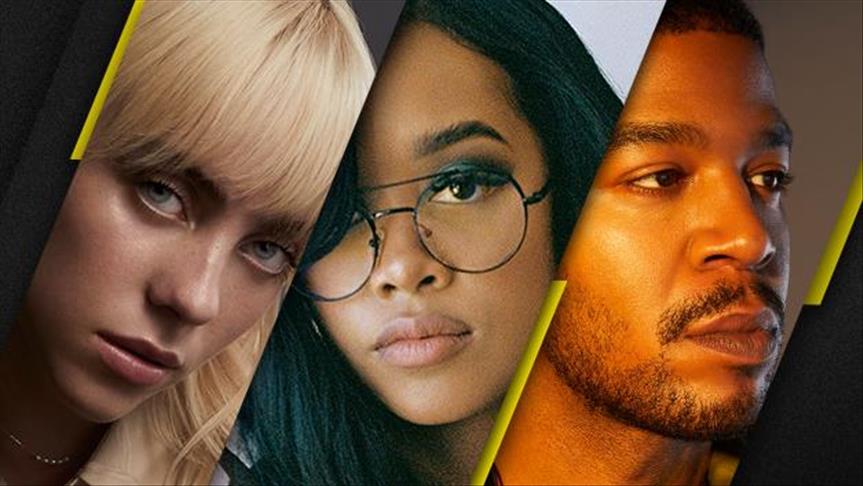 What Is Amazon Prime Day About And Is There A Trailer For The Show?

Amazon Prime Day is the event of a Prime-exclusive sale that provides some of the best deals Amazon has to offer. It’s one of the largest shopping events of 2021 kind of a fest for the shopaholics. Like every year, this year’s Prime day is also going to offer numerous enticing deals to the people. This year’s event promises millions of deals and the year’s best offers to Prime subscribers. It is going to start next week, from June 21 to June 22. The massive shopping event will offer exclusive deals to over 150 million Prime subscribers. Prime members get to enjoy the lowest prices on many deals. You can sign up for Prime membership and avail a host of benefits like quick shipping and rewards. Amazon Prime Day Show will be a musical special opening to the anticipated shopping event.

There’s a trailer for the Amazon Prime Day Show which gives us a sneak peek at what it’ll entail. The trailer shows Billie, H.E.R., and Cudi in their respective music videos that look very highly produced. According to Amazon, Eilish is going to deliver a series of cinematic performances in the special. The trailer shows her performing her tracks while traversing through the Parisian neighborhood. It’s also going to feature new music from her upcoming album, Happier Than Ever. The album is going to release on July 30. H.E.R. will be performing some of her upcoming songs as well. Some of the tracks she’s going to perform are from her upcoming album, Back Of My Mind. Kid Cudi is also going to perform some of his tracks from his recent album, Man on the Moon III. 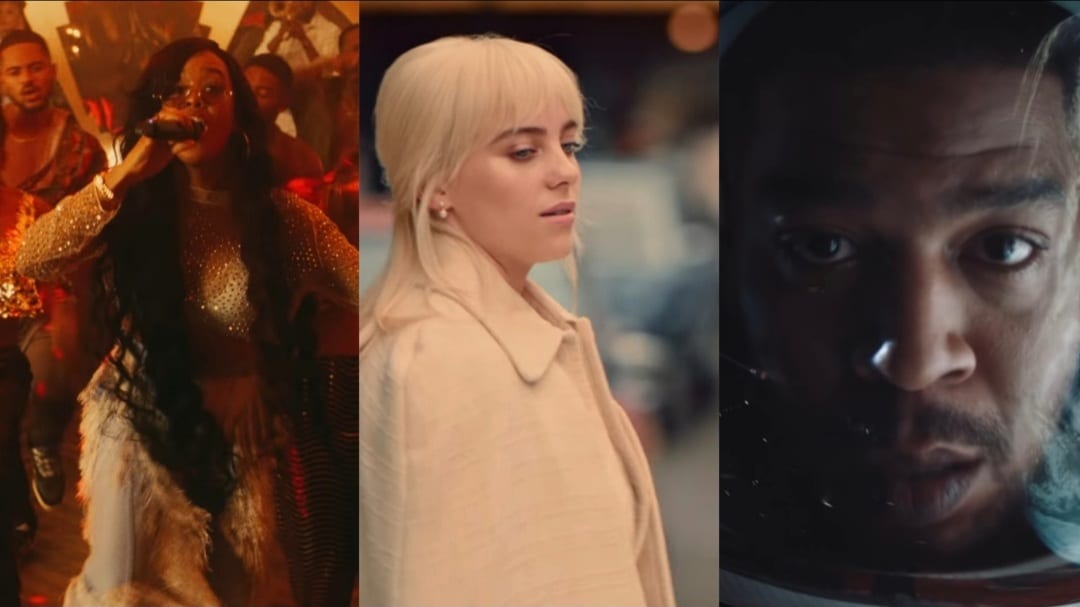 Billie, H.E.R., and Cudi will perform their popular tracks in a highly produced three-episode musical special.

Amazon Prime Day Show will release on June 17, 2021. For the first 30 days after its release, you can stream the special for absolutely free. However, if you intend to watch it after that point, you can sign up for an Amazon Prime subscription. Judging by the trailer for the special, it seems a lot of money has been put to good use. All the sets for the different music videos look immaculately well-produced. Kid Cudi’s segment looks especially impressive as he strolls around the extraterrestrial land singing his melodious tunes. A perfect opening for the sales event, the special is sure to get some huge viewership. And we’re here for it. Meanwhile, you can watch the trailer here; 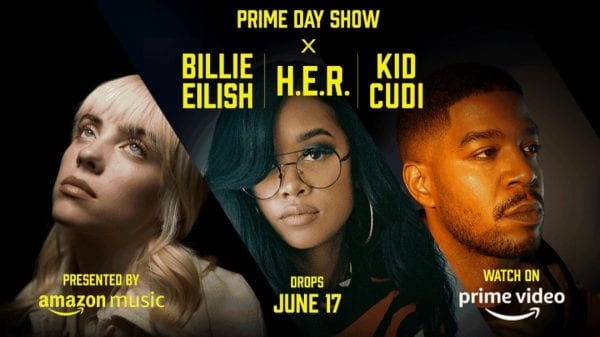 Amazon has raked in incredible star power for its upcoming prime day show. The highly awaited event and the show is going to stream... 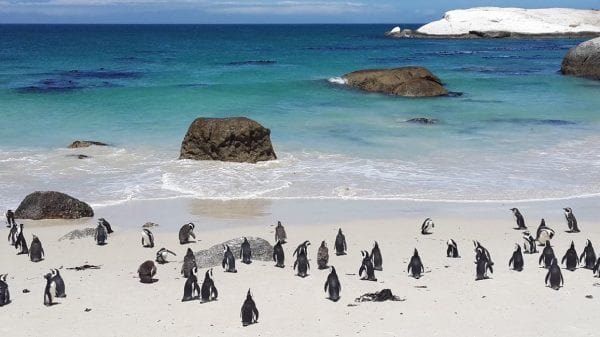 What To Expect From Penguin Town on Netflix?

Penguin Town: A person belongs to outer space if they say that they are not fond of penguins. These little creatures who are super harmless... 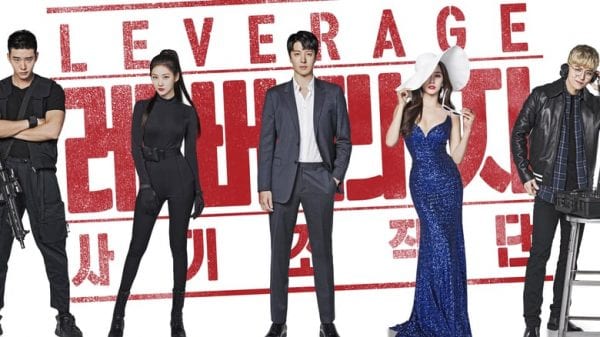 Leverage K-Drama Ending Explained and more is something we will be taking up today. Leverage is a popular South Korean drama. The drama is... 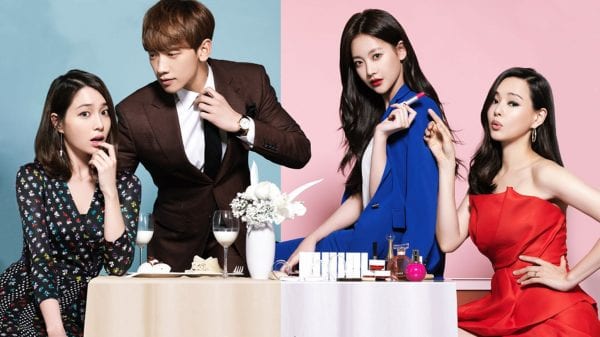 Come Back Alive, before its release, was highly awaited by the viewers. It is due to the reason that the series marked Rain’s return... 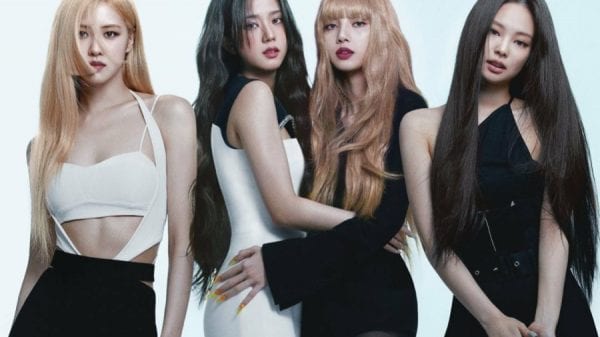 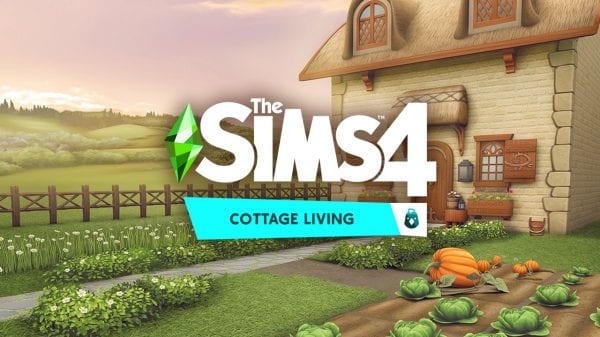 The Sims 4 fans will be totally excited for the new expansion pack for the game, and we will be looking at Sims 4...