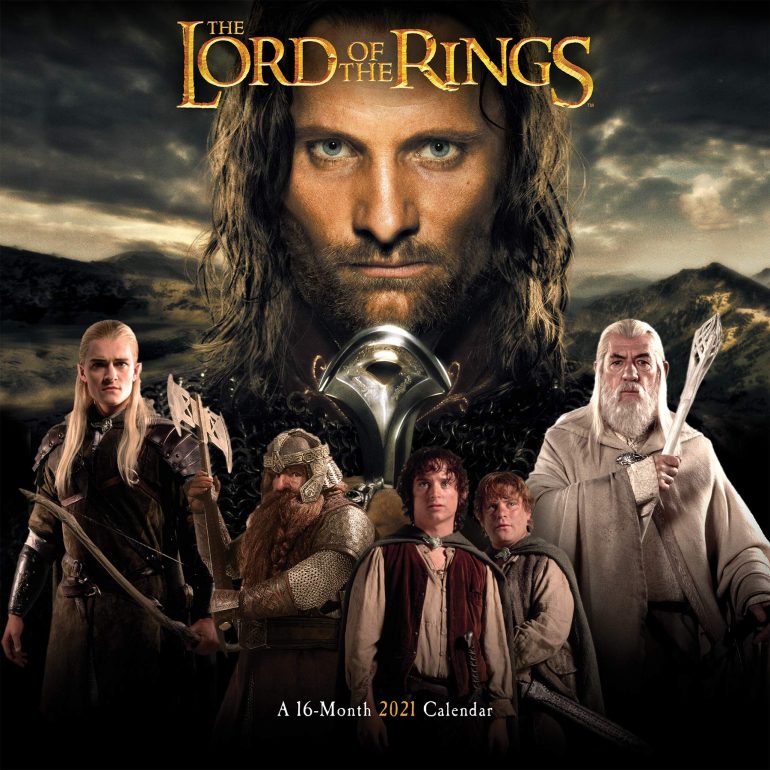 Amazon’s Lord Of The Rings TV Show: Production & Everything You Need To Know

Based on the novels of J.R.R. Tolkien, the Lord of The Rings trilogy is one of the most beloved franchises of all time, and this time, it is going to premiere on Amazon Prime Video. Yes, Amazon Prime has taken the franchise’s rights, and the series is already in the making. In this article, we will talk about all the updates on Amazon’s Lord of the Rings series and the show‘s set release date and plot.

Amazon’s upcoming adaptation has been in talks since it was originally announced in 2017; however, due to many delays and unfortunate events during the making of the show, the show isn’t released yet. We will update you on all the significant details of the show and what is the status. Let’s find out.

What is The Lord of the Rings franchise? 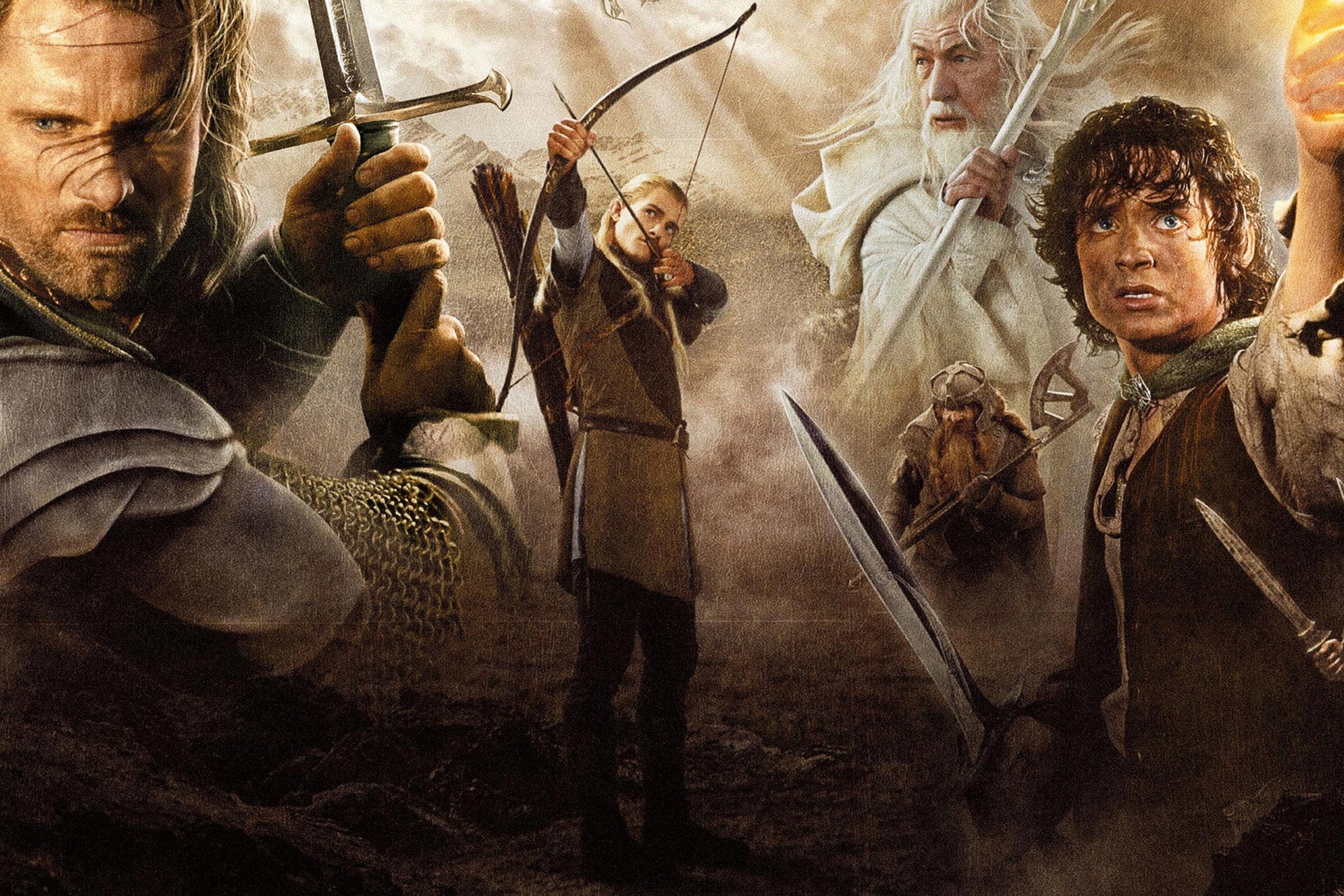 The Lord of the Rings is a three-part fantasy epic tale based on the books of the same name written by J.R.R. Tolkien. The story centers on Frodo Baggins and his great journey of destroying the one ultimate ring. He is accompanied by many humans, hobbits, a dwarf, and an elf on his journey. This amazing story has some of the best on-screen battles, magics, orcs, and ringwraiths on biog screens. The trilogy takes you to an unimagined world that looks as reals as Frodo’s story and fills you with immense fun and joy while watching the franchise.

Amazon Studios announced that they would be the OTT platform of the next adaptation of The Lord of the Rings trilogy. The show is slated for its season in 2021. Let’s get some more details about the release date of the series.

What is the release date of The Lord of the Rings?

Ever since Amazon has announced that it will be the streaming platform of the television series of this franchise, fans have been going crazy over the release date of the first season. So far, there has not been any official date announced by the makers of the show. Also, no official hints have been given by Amazon that when they are planning to come out with the first season of The Lord of the Rings. However, speculations have been going on in the market that the series may release its first season in 2021 without providing any specific release date information.

What are the production updates? 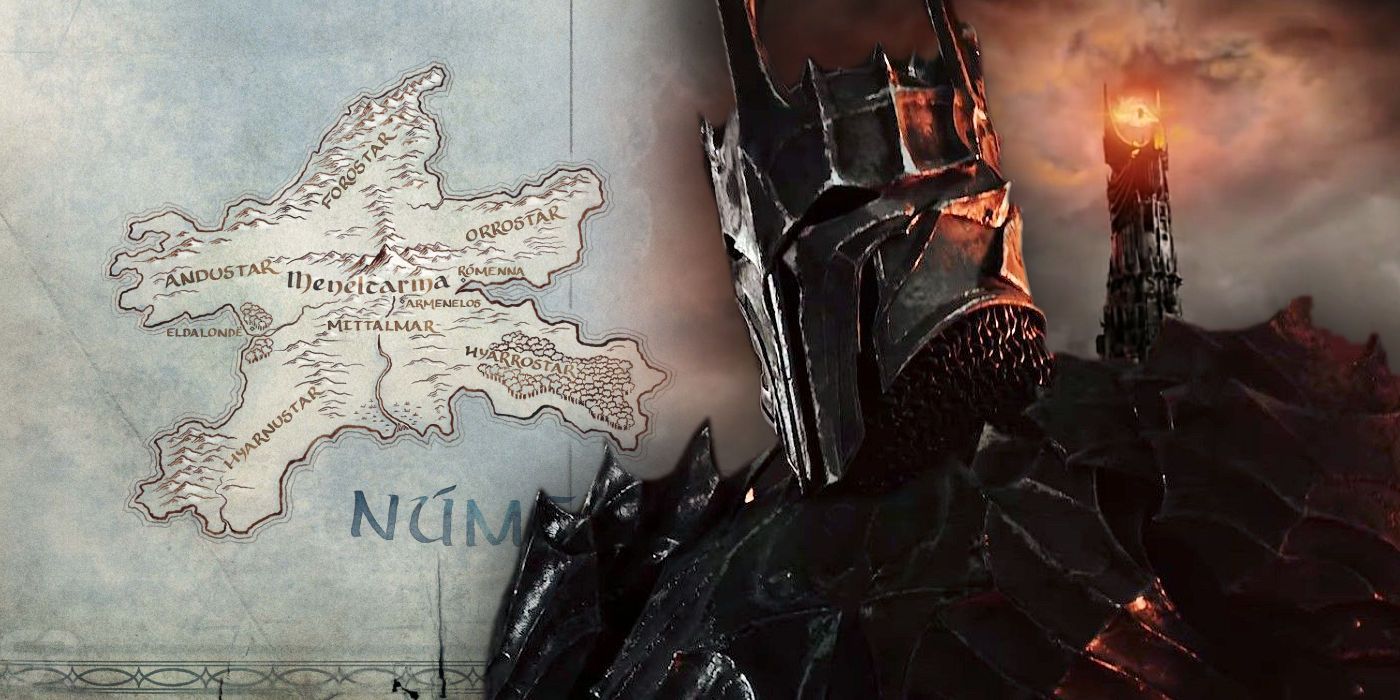 While Amazon Studios are still uncertain about the show’s first season’s release date, season 2 is already in talks. Even before announcing the season 1 release date, the show has already been renewed for its second season. Season 2 of The Lord of the Rings will also have the same writers working on the show’s first installment.

As far as season 1 updates are concerned, the episodes are still filming. Like most of the shows, the production was halted in early 2020 due to the COVID-19 pandemic. However, after all these unfortunate events, the filming was resumed in September and is going well in New Zealand.

Also, check out the release dates of Star Wars: Bad Batch and The Capture season 2.

What is the plot of the show?

At this point, sources are not aware of season 1 scripts. However, there are multiple routes and guides which could ease the writers’ job. Fans already know that the television series is an adaptation of the books. Therefore, the story will revolve around Fordo and his quest to destroy the ring.