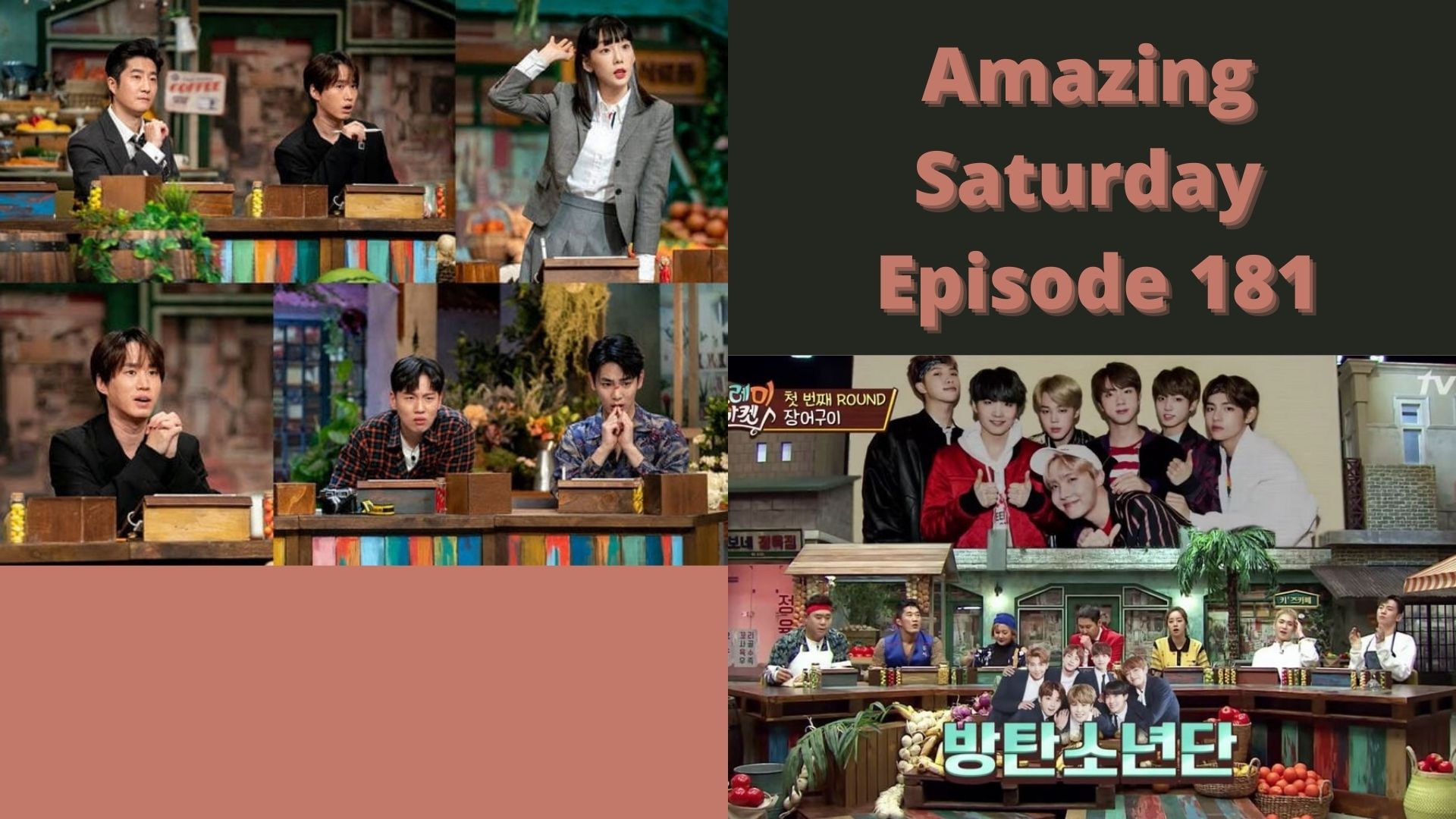 Amazing Saturday Episode 181 is going to hit the screens soon and audiences all over the globe are quite eager for the same. Also known as DoReMi Market, it is a South Korean variety show portraying the genres of games and music. Produced by SM Culture & Contents the show is quite popular globally for its amazing content and engaging plot points. The show is presented by Boom and has been categorized as 15+. The show is quite old but its craze has always been the same. With its unique plot and techniques, it has managed to gain quite appreciative ratings and many positive reviews.

Also known for its delicious portrayal of food the show is also famous for its global representation and marketing of Korean cuisines. The show is absolutely fun to watch and has already won many hearts resulting in its successful release all these years. All the episodes of this show have gained consistent viewership and ratings making it one of the most popular variety shows in the South Korean television realm.

We are here to discuss the upcoming 181st episode of the show and to provide you with some needed details. So, let’s take a dive in and have a quick look at everything we have gathered up.

Amazing Saturday Episode 181 will air on 9 October 2021 at 4:10 PM. Plus, with its release, the other four special episodes will also follow the lead. The first episode of the show was released on April 7, 2018, and since then we have got a series of very entertaining 180 episodes. Each of them has a running period of 80 minutes. Well, quite a lot of time to enjoy every essence of the show.

The series is originally distributed by tvN and the production team includes CJ ENM too.

Amazing Saturday: What Is the Program About?

The show is about food, music, and games.

In each new episode of the show, a market from South Korea is featured; and the show’s representatives choose three types of food from it. The food is the trophy of the show and is given to the participants or guests when they are able to win the game selected for the episode. In each episode, there is a certain concept of dress theme that guests need to follow for the filming to be done. 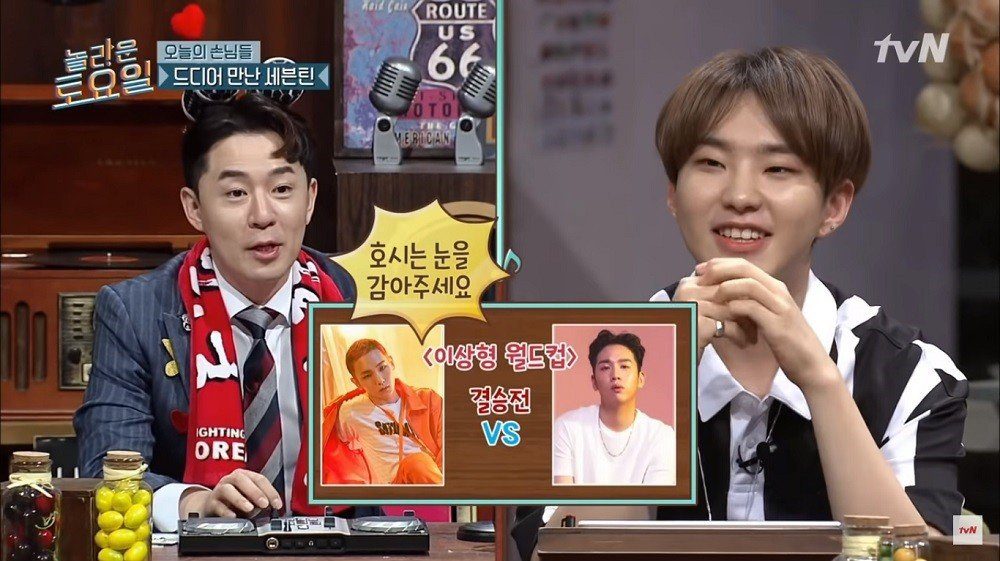 The show’s structure and rules were loved by the majority of its audience and that played a big role in its popularity. The songs used for dictation were chosen or recommended by the viewers through the show’s official website. And, that created a lot of audience engagement for the show creating a lot of buzzes all over the internet.

The show’s main host is Boom and one of the regular members is Shin Dong Yup. Lee Min-ho or better known by his stage name Boom is recognized as a singer, actor, radio host, television presenter, and especially as a rapper. He had made several appearances in many of the South Korean TV comedy shows. He is known for being an ace in the music genres of Hip Hop, Rap, and Pop. 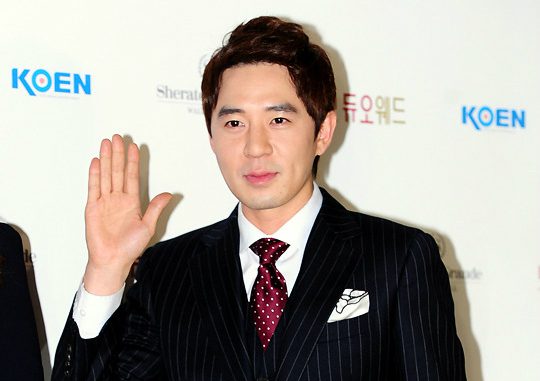 For the guest part, in the 180th episode, we had Lee Sang Yeob and Mijoo from Lovelyz on the show. The episode featured Anseong Matchoom Market of Anseong and the dressing concept was Twist of a Twist. The song dictation included Jessi’s Star, new and old OST Quiz, and Electron Sheep’s Sugar Man.

In the upcoming episode 181, we are going to see Winter and Karina from Aespa on the show. For this new upcoming episode, the show is going to feature Sangdong Market of Bucheon and the songs for the dictations are from S.E.S and Seventeen. Well, the names are on the status of to be announced.