Amanda Seyfried is a 35-year-old American actress. She only shares peeks from her personal life of her dog, Finn, and her husband.  Though Amanda is his second wife, the couple seems to be going strong since 2017 now. The duo also has two children together. They had a friends-to-lovers trope and honestly, they are pretty pleased with their love story. Amanda is very open about her mental health and condemns the stigma surrounding it. She often talks about her anxiety and stage fright. Her husband once helped her through onstage panic attacks before they were in a relationship. Amanda admitted one of the first things she noticed was how sweet, respectful, and caring the guy is.

The Mean Girls star just got an Oscar nomination in 2020 for Mank. Her work throughout her career has always been outstanding but being mentioned at the Oscars is always an artist’s dream. Commenting on her nomination she mentioned that it feels good to be recognized by your fellow industry mates. Amanda has acted in some of all times classics like Mean Girls, Mamma Mia, and Les Miserables. With over forty-five movies under her name, she has also worked in TV shows like Big Love and Law & Order. 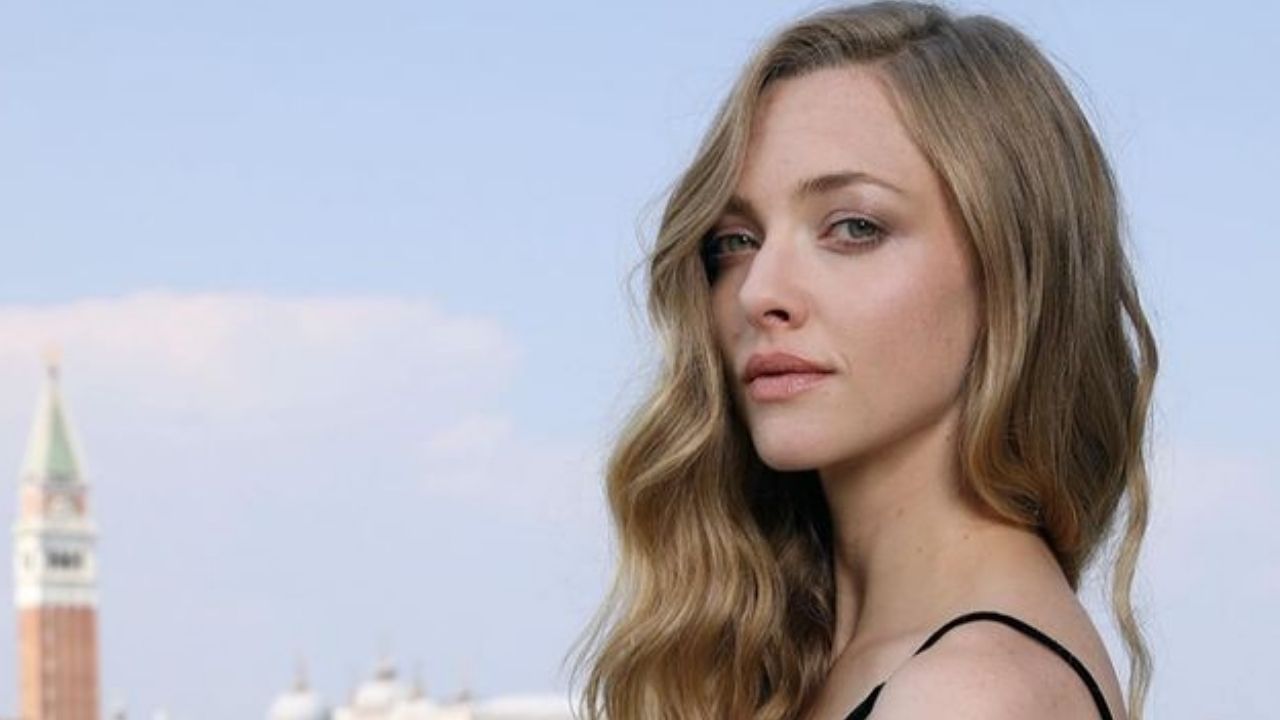 Amanda is married to none other than her co-star for The Way We Get By, Thomas Sadoski. The pair met in 2015 on the set of their play. At the time Thomas was still married to his ex-wife Kimberly Hope. During this time Amanda noticed how respectful he was towards her even after being in a crumbling relationship. Thomas and Kimberly decided to get divorced after eight years of marriage later that year.

They became friends and kept it till friendship until 2016. For her film, The Last World Amanda suggested Thomas’ name for the lead love interest.  Starring opposite each other with sparks flying around and fresh out of their relationships, the two friends found solace in each other. 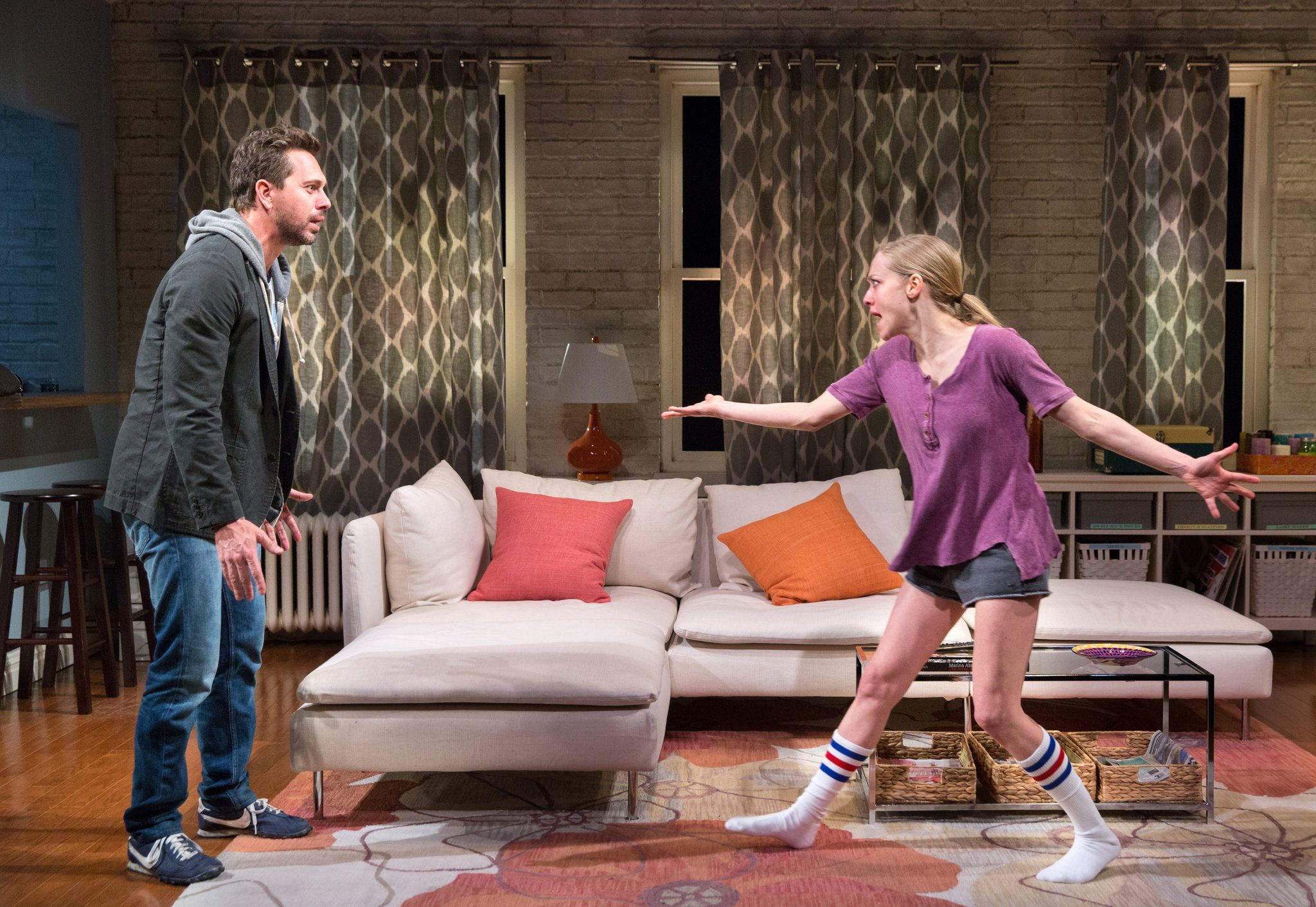 They got married the next year in March before welcoming their first child together. Amanda opened up about wanting to be married before going through with her delivery. This led to both of them getting married in just each other’s presence and opting for a brunch over a reception at Cheebo in LA. Soon after marrying, Amanda was rushed into the delivery room and had their daughter Nina. The couple also didn’t plan on getting pregnant at the time, but they just decided to go with the flow. After having their daughter the couple starting focusing on the children affected by war and disputes. They worked with INARA and WAR CHILD USA which became of more importance after the birth of their second child. Amanda and Thomas welcomed their son Thomas last year in September.

The two can not stop gushing over each other, loving and cherishing each other. Their story seems like out of a movie.

Who is Thomas Sadoski

Thomas is a 45-year-old American actor famous for his role as Matt in Life in Pieces. He was born in New haven, Connecticut. Dropping out of the University of North Texas, he went to Circle in the Square Theatre School for pursuing his passion like a true theater kid. He graduated in the year 1998. 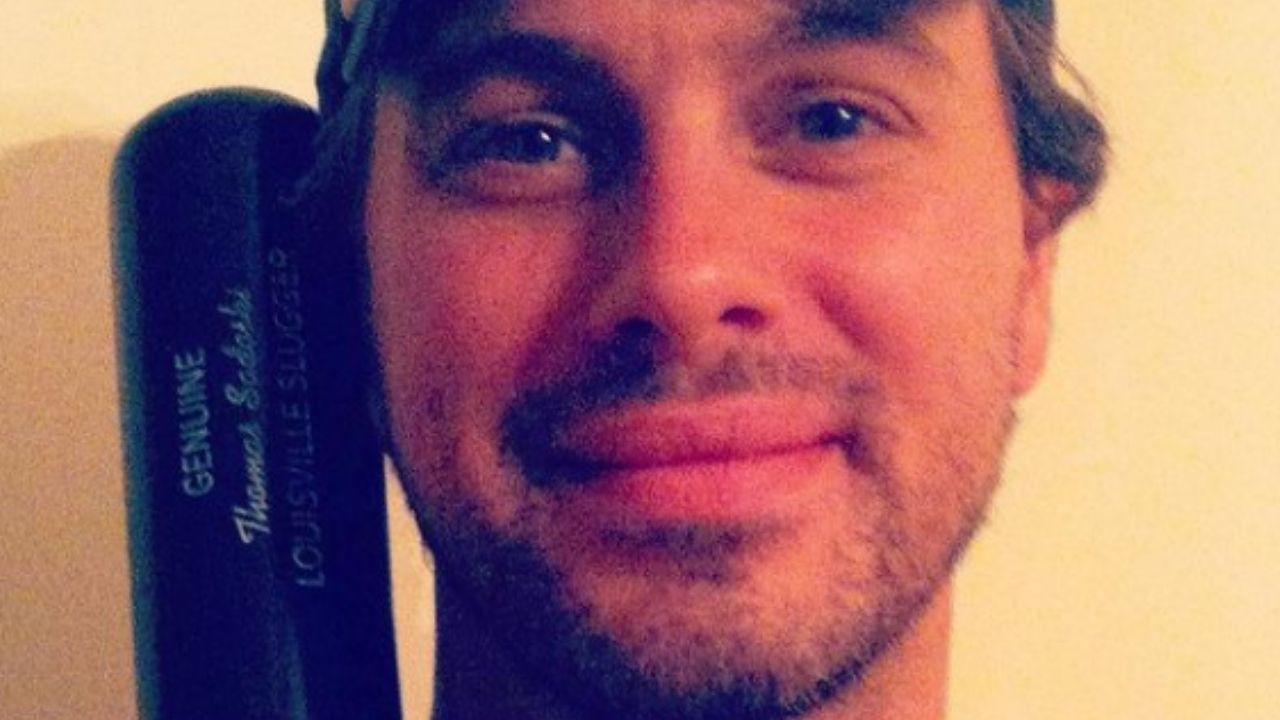 Starting his career in theatre with the play This is Our Youth, he killed the show. Going on to do many off-broadway as well as broadway plays he rose to fame. Portraying characters alongside actors like Keanu Reeves and Reese Witherspoon, he has worked his share in both films and TVs. His major pursuit is theatre.

Before settling with Thomas, Amanda had twelve boyfriends. Her first official relationship was with Micah Alberti for 2002-04. They reunited in 2005 only to go apart forever the next year. It was also her first serious relationship. In between, there were many breakups, problems, and hustles.

The most recent breakup was with Justin Long in September 2015. They had started dating in October 2013 but gradually grew apart. It was a bad breakup involving heartbreak but Amanda has referred to her relationship with Justin as bad.

Dating Thomas felt freeing to the actress and she revels in that feeling every day now.