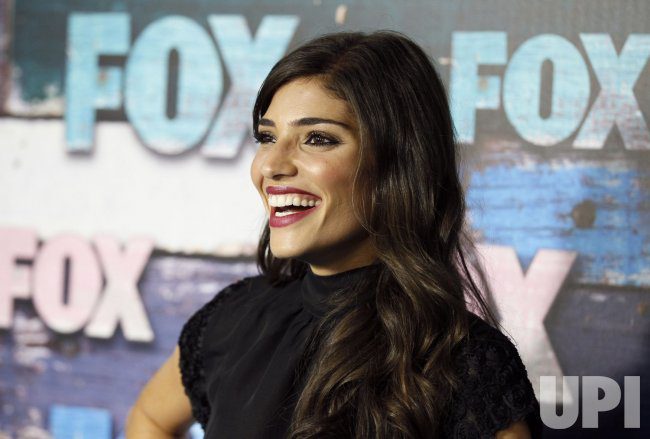 Amanda Setton Net worth: Amanda Setton is an American TV actress. She was born on December 16, 1985, in New York City. She is a renowned face from the hit ABC show General Hospital. She is popularly known for acting in several shows, such as CW’s teen drama Gossip Girl, which was telecasted from 2008-2012, and ABC soap opera One Life To Live, which was telecasted from 2009-2011. Amanda also appeared in several films such as Sex and the city, All the world’s a stage, and What happens in Vegas. Besides these, Amanda Made her Off-Broadway debut in the comedy play Love, Loss And What I Wore in 2011.

Amanda was critically acclaimed for her role as Shauna Dicanio in the popular Fox comedy series, The Mindy Project. However, things didn’t go her way when her character was written out of the show in a few months.

Fortunately, Amanda’s career only showed positive growth after she was cast in popular shows like CBS’s The Crazy Ones. She even got to play the role of Dr. Mindy Shaw in the fifth season of Hawaii Five-O.

As of 2021, Amanda has become a popular name because of her role in the hit ABC show General Hospital. In the show, she is doing the part of Brook Lynn, a fierce and brave girl. Amanda is the most favorite star of the show. In 2020, she went on maternity leave. In an interview, she revealed that she missed being on the sets in an interview. She continued, “The show was not only about acting, but it was more about a lot of fun.”

In the TV industry, some actors have to work really hard to gain popularity. Still, it is believed that Amanda Setton’s talent and charismatic personality helped her to earn instant success in the industry. Fans might be curious to know the net worth of the much favorite star of General Hospital. We’ll discuss it in this article. Let’s begin.

Fans are eager to know how rich is their favorite Brook Lynn in real life. So, let us break the suspense and tell you about the wealth of the 35 years old actress. Amanda has been in the industry for 16 years now. Her hard work paid off, and she gained immense popularity in much less time. Anyway, the exact figures of her net worth are not known. It is believed that she has a net worth between $5 – $10 million. 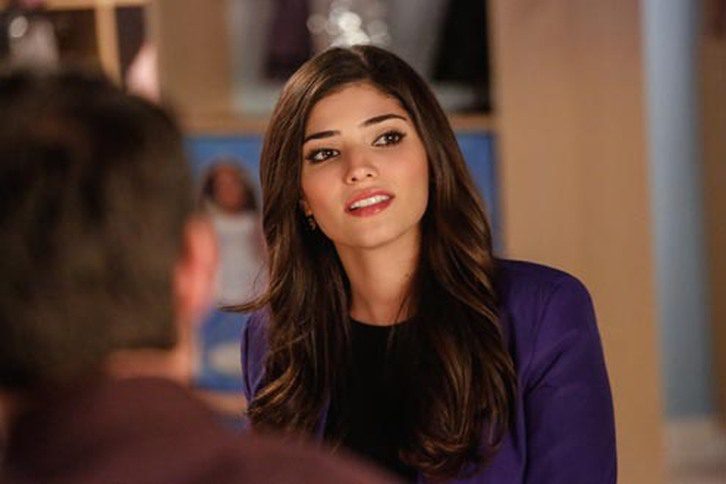 Amanda Setton was born to Joseph Setton, her father, and Sue Setton, her mother. She was raised in Great Neck, New York. Amanda is Jewish by religion and follows both Syrian-Jewish and Austrian-Jewish. Amanda’s mother is related to the Ashkenazi-Jewish Ancestry.

She was very passionate about acting since childhood. When she was in Senior Secondary school, she used to be the leader of the theatre club. Later, In 2007, Amanda completed her graduation and majored in drama from Ithaca College. After completing her graduation, she studied abroad in an IES program in Barcelona, Spain. Also, under the guidance of Eliza VanCort, she finished a two-year course in the Meisner strategy program at The Actor’s Workshop of Ithaca. 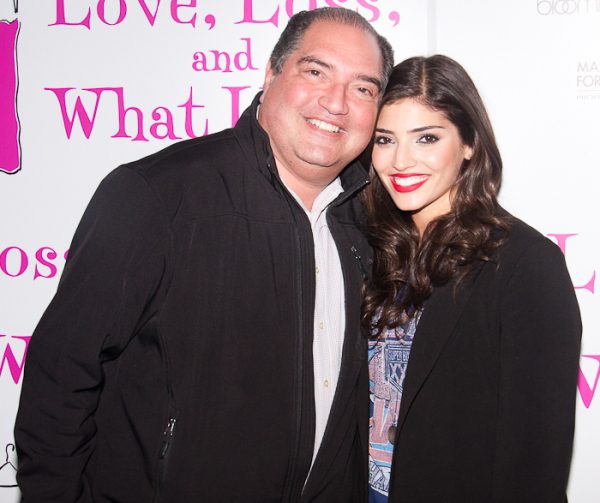 Amanda Setton With Her Father

Amanda is a person who does not like to disclose much about her personal life. She wants to live a normal life with her family. It looks like that she keeps her away from social media platforms.

Fans are already aware that Amanda is married and has three kids. She was pregnant with the third one when she was shooting for General Hospital. She went on maternity leave in August 2020. In her absence, Briana Lane played the role of Brook Lynn on the show. But, the replacement was temporary, and now, Amanda is back on the show.

Fans might also be curious to know about the star’s husband. But, let us tell you that not much is known about her husband.

Only one of her relationships is known. In 2013, Amanda was seeing Adam Levine, an actor from the show Maroon 5. Later, things did not turn out well between them, and Adam married his previous girlfriend, Behati Prinsloo.

You may like: Juelz Santana Net Worth: How Rich is the Rapper in 2021? – OtakuKart