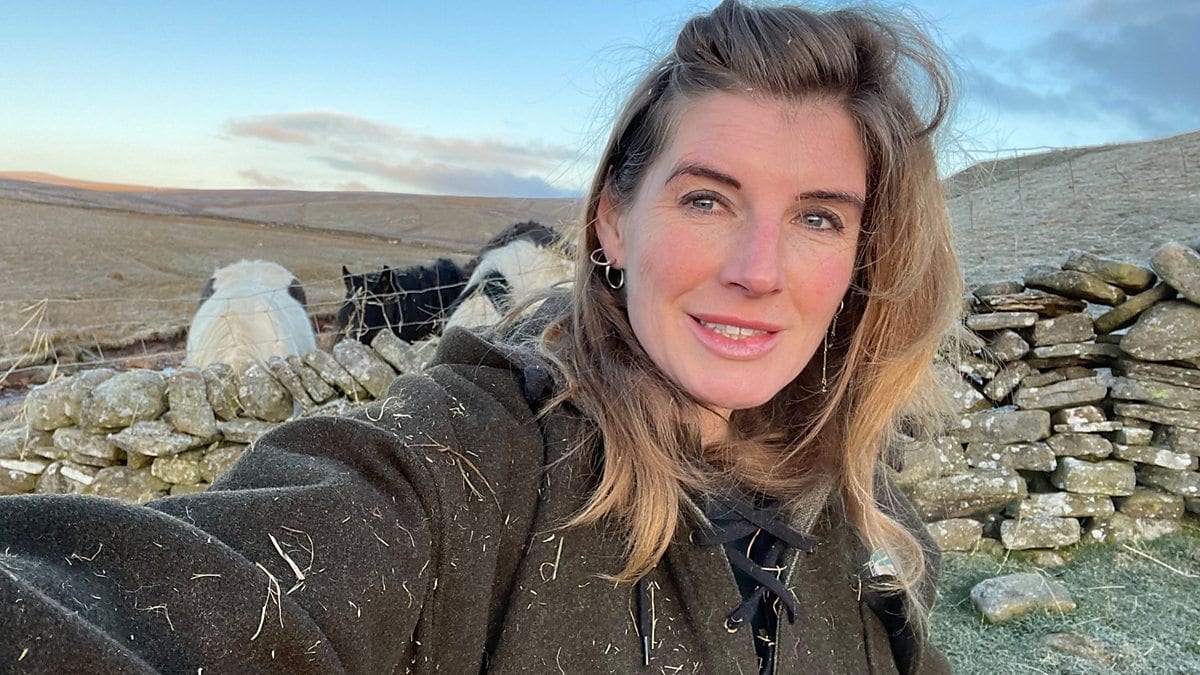 Fans have found a hidden gem that came in the form of the new Channel Five reality show Our Yorkshire Farm! As viewers get to see the serene world outside the chaos and humdrum of city life, this couple is garnering huge attention for their simplistic ways of living and how they adapted themselves to farm life. Meet Shepherdess Amanda Owen and her husband Clive Owen. Amanda Owen is a known figure who lives on an isolated hill farm and has reached the simple ways of living in two of her books titled The Yorkshire Shepherdess and A Year in the Life of the Yorkshire Shepherdess.

She has also gained popularity on social media as Yorkshire Shepherdess. However, readers will know more about her and her husband Clive. The two met back in back in 1998 when she was just 21 years old. The show Our Yorkshire Farm has been on air since 2018. Viewers see how Amanda and husband Clive are hill shepherds who reside on one of the most remote farms in Britain, Ravenseat Farm, with their children. The land is vast and spans 2,000 acres, and is 1,800 meters above sea level. Both Amanda and Clive are farmers and have enough experience while living on a farm for years as they share their experiences on the Channel 5 show.

Amanda Owen and her loving family gained huge attention from viewers after they became the star lead of the new hit show on Channel 5, Our Yorkshire Farm! Amanda Owen has an estimated net worth of around £1million! Apart from the show that gave the family a wider recognition on-screen, Amanda was already a popular figure on Twitter as The Yorkshire Shepherdess. She is a farmer, author, and now a television star, thanks to the popularity of the Channel 5 show Our Yorkshire Farm. 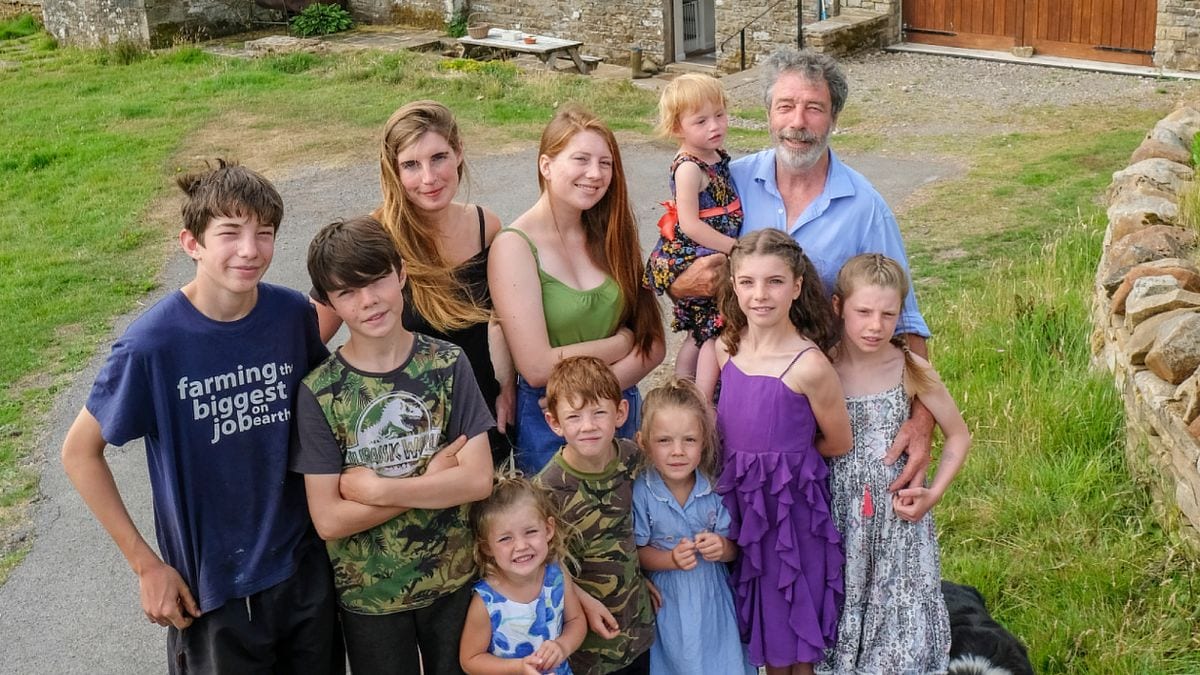 In an exclusive interview, Amanda recalled some of her personal experiences. As she earlier revealed that Owen was so concerned with his flock that he himself survived on pies and cornflakes while using one of his living rooms to keep feed bins in.

Amanda Owen Shows Viewers All About  Life In A Farm And More.

The Channel Five show turned out to be such a high success as Amanda introduces out the viewers to life outside cities as she along with her children take part in the exercise organized with the Swaledale Mountain Rescue team. These volunteers help locate people who get lost in the Yorkshire Dales and recover them.

All of the Anty John’s heaf of sheep have lambed. 😁
The last yow has a pair of twins.
🐑🐑
*Checking that she is correct and milking on both sides of her udder*#shepherdess #yorkshire #outdoors #countryside #flock pic.twitter.com/Zs0YTbCN09

In an exclusive interview with Radio Times, Amanda Owen criticized the snowflake generation stating that they don’t know anything about how to look after themselves or a work ethic. These qualities have gone out of the window, according to the Our Yorkshire Farm star. The mother of nine children is a young woman who has shared some chilling birthing stories. Amanda once recalled how she got a call from her daughter’s school claiming that the water she is drinking is a bit brown. It was later revealed that it was spring water.

More About The Our Yorkshire Farm Star

However, it is not always flowery in the rural areas as the matriarch has admitted that difficult to stay positive as she shared a picture of herself surrounded by her sheep as the flakes fell and the weather conditions are extremely harsh out there. Fans and followers soon filled the comment section with hope and a sportive message as they praised Amanda’s resilience and strength. 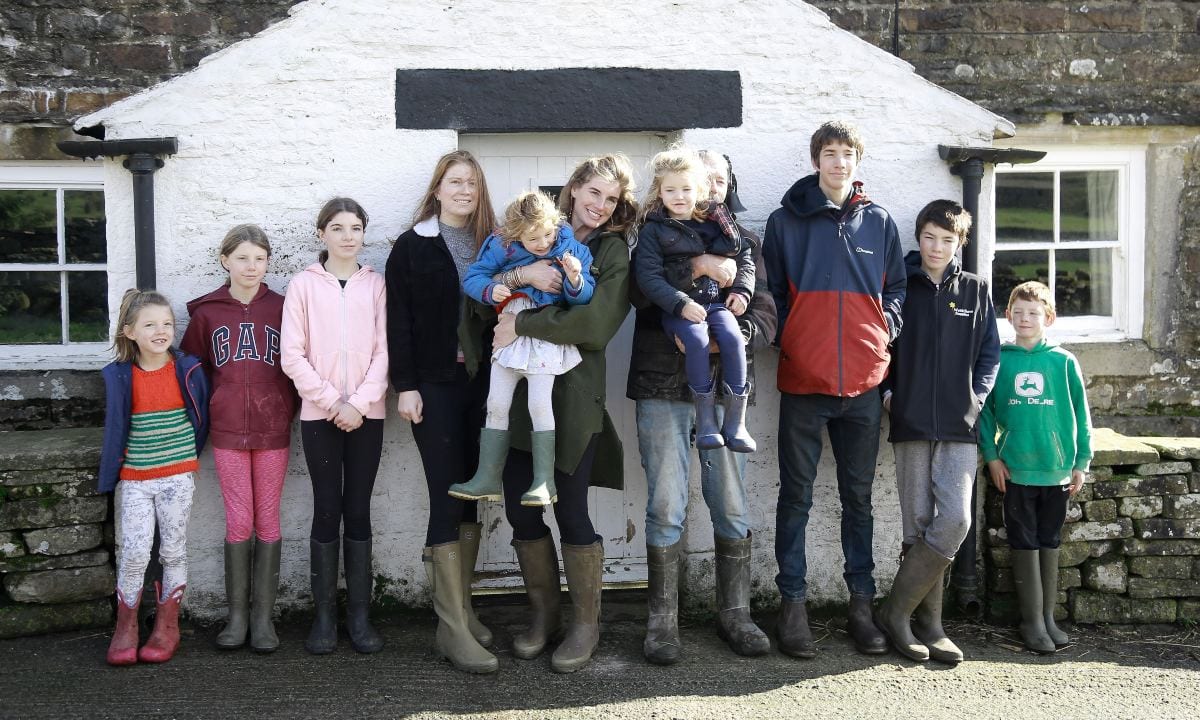 The Owen family has gained attention from viewers, and the show sums up their daily life with different kinds of obstacles the family goes through for residing in a rural area. However, fans also get to see how serene it is to live so close to nature. The little ones along with the young ones of the Owen clan are also having their own little world while some are starting school, go on adventures, and accompany their mother on various volunteering work.