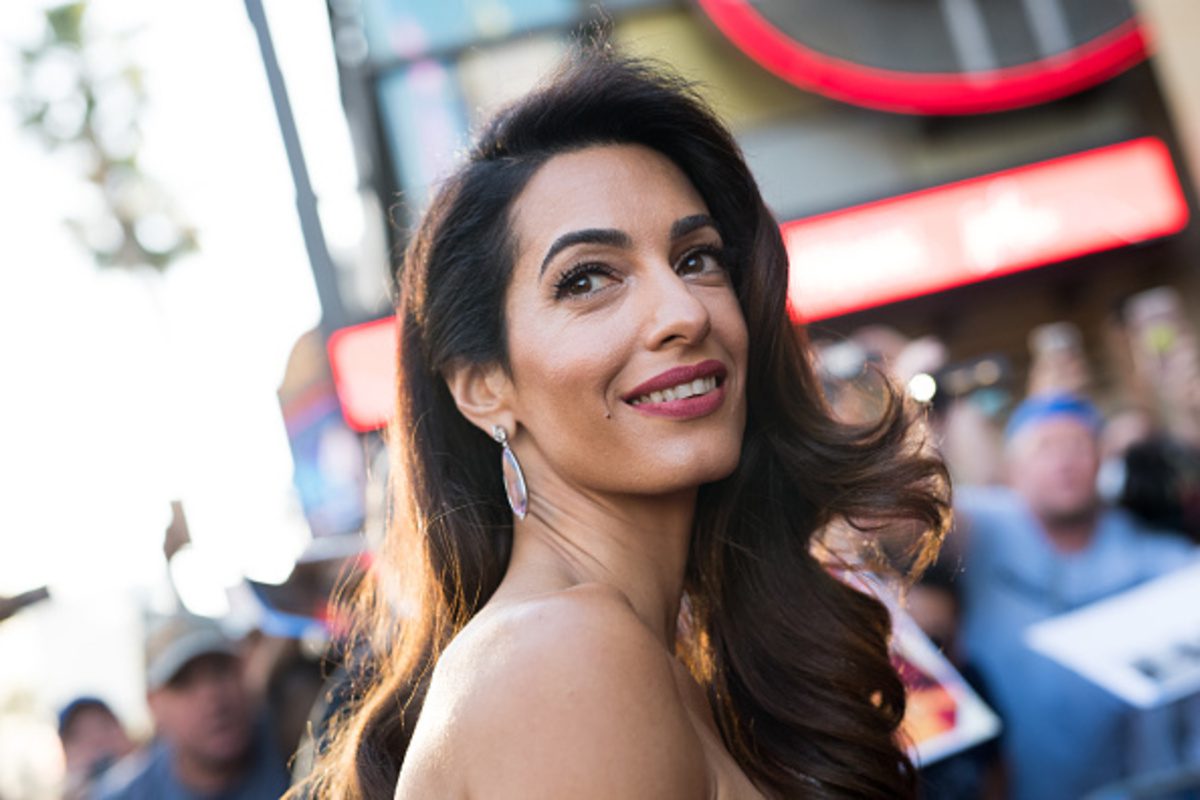 What do we know about Amal Clooney Net Worth? Amal Clooney has been gaining prominence as one of the powerful women. Amal Clooney has done her specializing in International law and human rights. She was appointed as the special envoy on media freedom by the British Foreign and Commonwealth Office back in 2018. She later resigned from her role a year later, in 2020. Amal Clooney has been engaged in impressive legal works over the year has  been partnering with numerous Initiatives to encourage female education

Amal Clooney has worked on a few sensational and powerful cases of all times. These cases included the Armenian Genocide back in 2015. She led the case of Armenia on behalf of Doughty Street Chambers along with Geoffrey Robertson QC. Animal Clooney argued that Turkey’s stance was hypocritical given its disgraceful record on freedom of expression. This included the prosecutions of Turkish-Armenians. They fought for the cause regarding the 1915 massacres to be called a genocide. Let us take a look at all the details of Amal Clooney Net Worth.

Amal Clooney’s net worth is estimated to be $50 million. Apart from her brilliant work in the legal field, the power woman has been engaged in some impressive philanthropic work as well. These works include the  Clooney Foundation for Justice. Amal Clooney co-founded it with her husband George Clooney back in 2016. The foundation works to establish advanced justice in courtrooms, communities, and classrooms all around the globe. 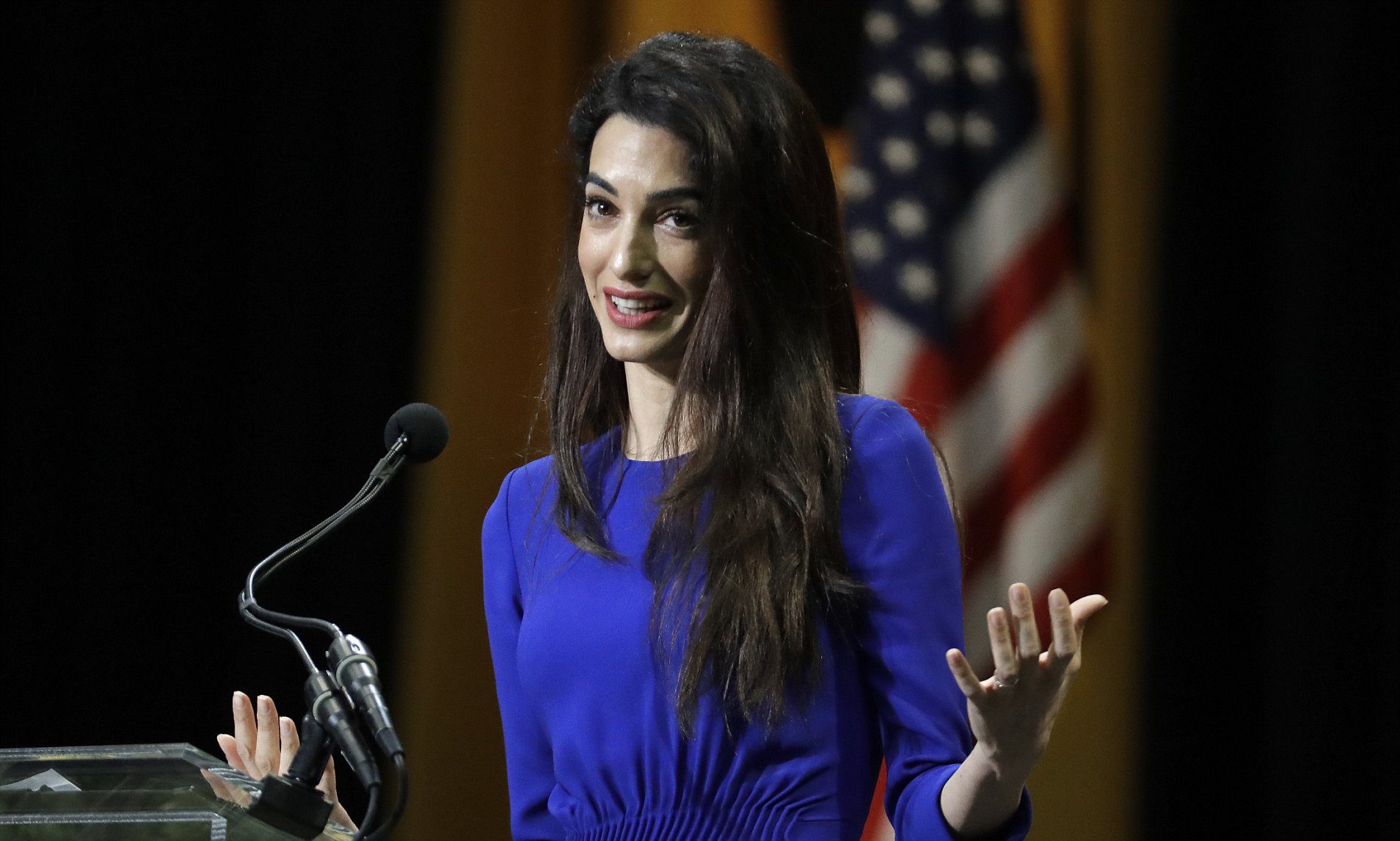 Amal Clooney has also partnered with the Aurora Humanitarian Initiative and started the Amal Clooney Scholarship. As per the scholarship, they will send one female student from Lebanon to the United World College Dilijan. That student will be able to enroll in a two-year International Baccalaureate.

Are Amal Clooney And George Clooney All Set To Welcome Third Child?

It seems like the Clooney family might welcome a new member as there is a rumor going around of Amal and George Clooney welcoming their third child. They’re having twins again. Media tabloids have further revealed that Amal has already starting to show. Insiders have further confirmed that the happy couple has already told their close friends about the pregnancy. To celebrate this joyous moment throwing an intimate dinner party near their Italian villa on 4th July to share the big news. However, these pregnancy rumors might not be true after all, as their representative has shut down any such speculation. It was further said that the rumors that Amal Clooney is pregnant are not at all true!

This particular statement comes after the Clooneys were seen enjoying a family outing in Cernobbio, Italy. The two were accompanied by their adorable twins Ella and Alexander, four. The two had some family lunch while watching some ducks. George Clooney once recalled in an exclusive interview on The Late Show With David Letterman how he was at his Lake Como residence back in 2013 when a friend of his asked if he could stop by with someone. That friend was none other than his future wife, Amal Clooney. They even tied the knot against the picturesque backdrop of Lake Como. The wedding ceremony was attended by Matt Damon, Bill Murray, Anna Wintour, John Krasinski, Emily Blunt. It was a star-studded affair after all!

Amal And George Clooney Are Welcomed At The New Provence Estate.

It seems like one of the most popular couples of Hollywood has acquired the nearby Canadel estate in Provence wine country commune of Brignoles. While there were reports of a delay to the deal earlier this year, the couple has arrived in their new house. The two were recently pictured arriving at the estate and in Brignoles at the end of last week. 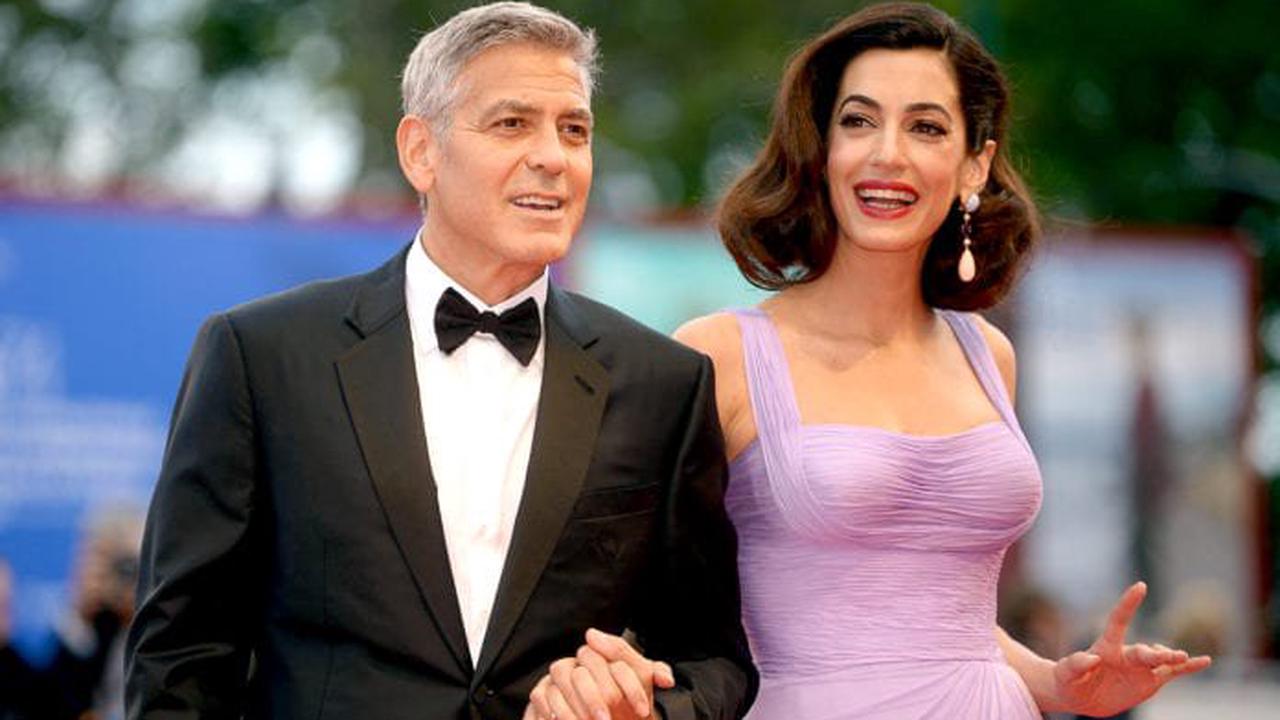 The couple received a warm welcome from Local mayor Didier Brémond who posted a photo of himself with the popular actor and Amal Clooney. He took to social media while welcoming the couple as they all posed for the camera as the picture became viral in no time.

Also Read: Who Is Brooks Laich’s Girlfriend? All About His Dating Timeline