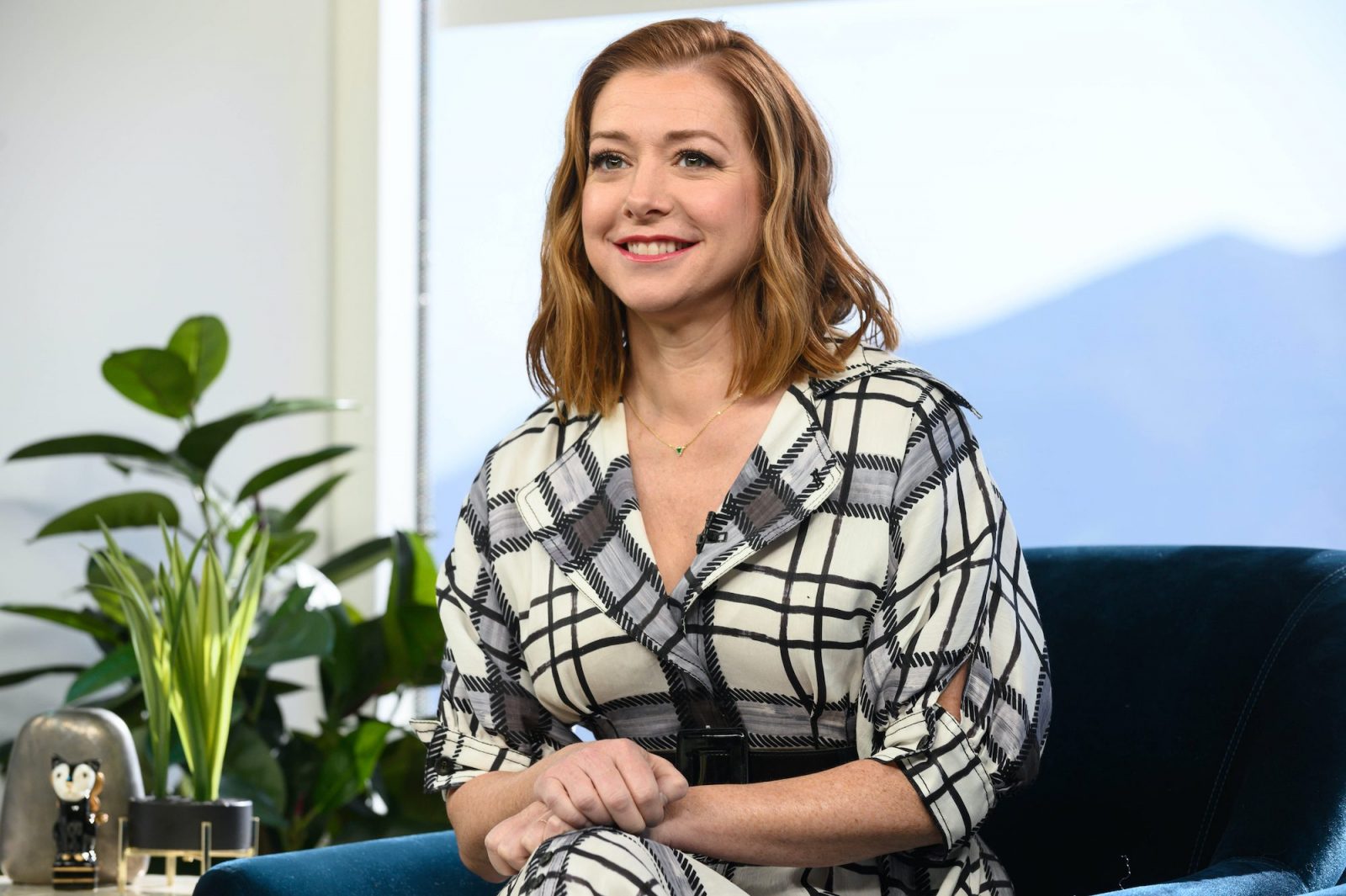 Who is Alyson Hannigan? How did she become such a successful actor? How much wealth has she amassed till 2021? What are her future plans? More importantly, is Alyson Hannigan pregnant? Just what are all the pregnancy rumors about? Alyson Lee Hannigan is an American-born actor and television host. Some of the most popular shows that she has starred in are American Pie, How I met Your Mother, Buffy the Vampire Slayer, among many others. Currently, she is hosting the famous show Penn & Teller: Fool Us. At present, she is also working as a professional voice actor and is famous for her work as the voice behind the character Clair Clancy in the animation Fancy Nancy since 2018.

In 2010, she won a People’s Choice Award for her character, Lily Aldrin, in How I Met Your Mother, which goes on to show the amount of love and popularity that she has gained from her acting career. A 2000’s actor, Alyson has not been part of the 2021 limelight. However, recently, fans have become curious if the actor is pregnant? What is the source of the rumors, and how much is it true?

Scroll to find out.

Alyson Hannigan has an expected net worth of $40 million from the multitude of shows that she has starred in. She was paid about $250,000 every episode on Buffy the Vampire Slayer. She earned almost $3 million from her film, American Reunion. Alyson and the other main performers earned an average of $225,000 per episode or $5.4 million per season of How I Met Your Mother at the peak of its popularity. 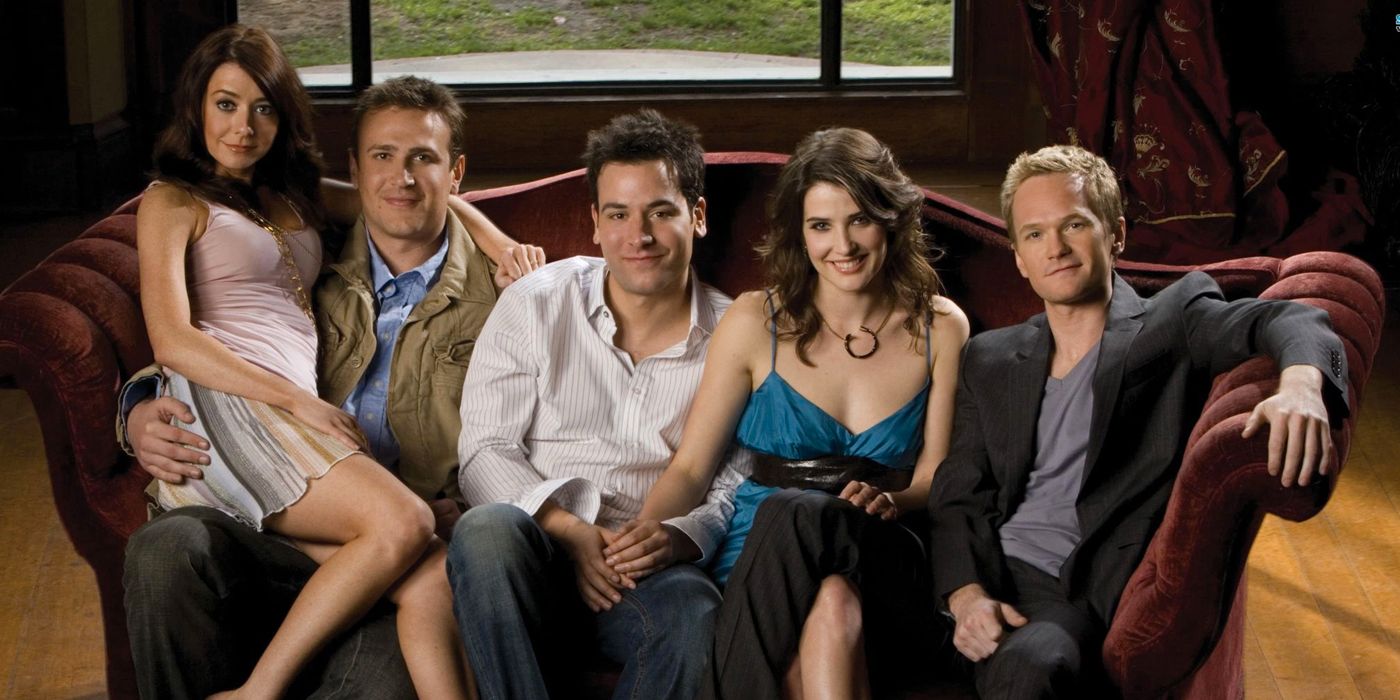 Alyson Hannigan with the cast of ‘How I Met Your Mother’

Hannigan also loves to put her money into real estate. She and her husband, Alexis Denisof, are well-known for purchasing magnificent homes around the country and then reselling them for a profit.

Also Read: 10 Shows Like How I Met Your Mother OtakuKart Recommends

Alyson Lee Hannigan was born on 24 March 1974 in Washington, D.C., United States, and is 47 years of age as of 2021. The actor was born to parents Emilie Posner and Al Hannigan, who worked as a real estate agent and truck driver, respectively. She is married to actor Alexis Denisof and has two daughters, Satyana Marie Denisof and Keeva Jane Denisof, with him. She is settled with her family in Los Angeles, California. 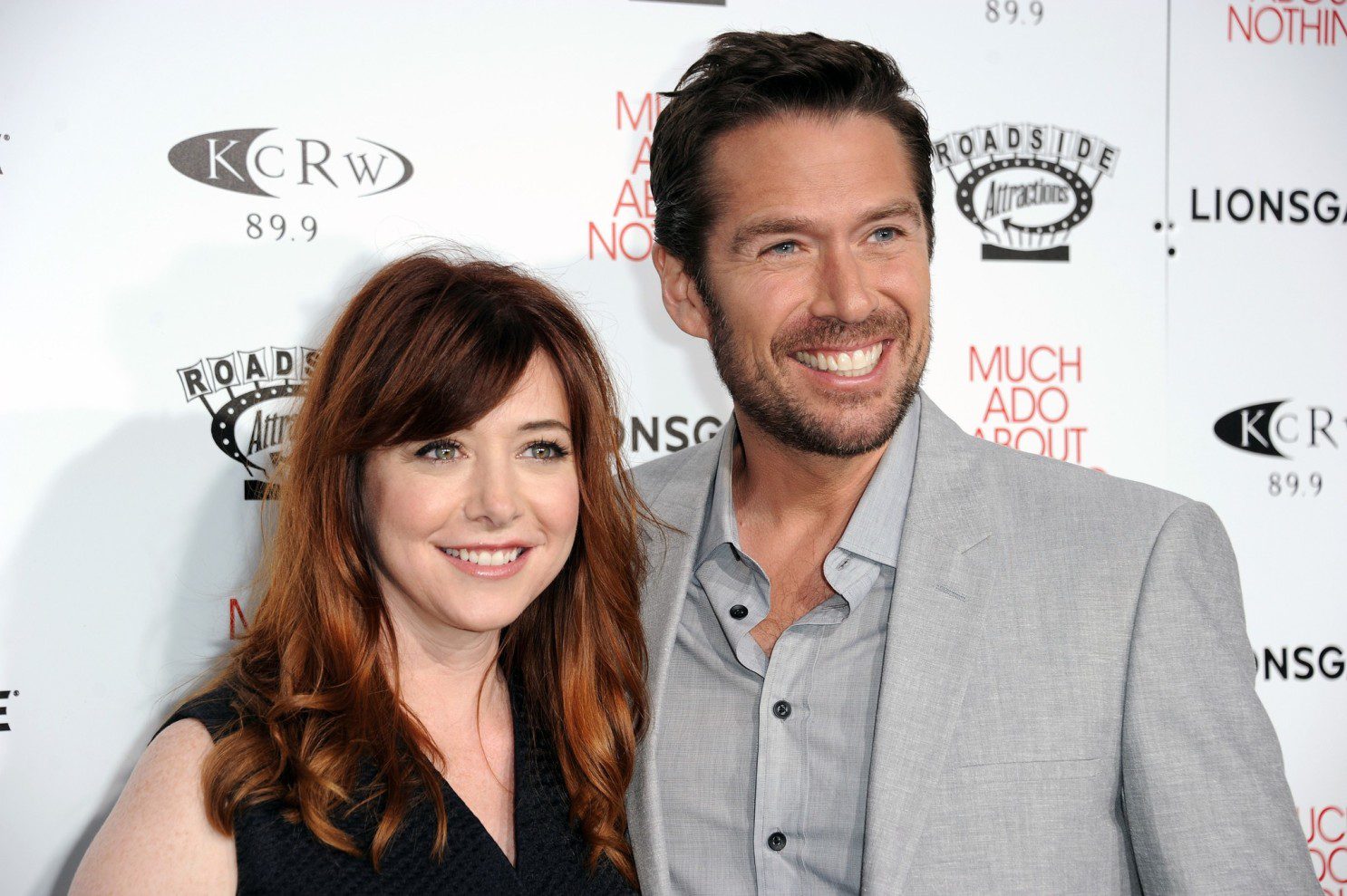 Hannigan began her career in the industry at an early age, appearing in her first film, ‘Active Parenting’ an educational video for young parents, even before she turned one year of age. Hannigan first appeared in print advertising when she was a child and made her first appearance in a Duncan Hines advertisement when then was four years old. Later, she went on to star in national television ads for Oreos and McDonald’s. She and her mother relocated to Los Angeles when she was 11 years old for her to pursue her acting career more seriously. She rapidly landed tiny guest roles in the programs Roseanne, Picket Fences, and Touched by an Angel. Hannigan made her film debut at the age of 14 in My Stepmother is an Alien. She earned her first regular role on television the following year in Free Spirit. In 1997, she was cast in the popular TV series Buffy the Vampire Slayer, which made her really popular. It was after this that she started appearing in popular films and shows such as the American Pie movie series, How I Met Your Mother, and more.

Also Read: 5 Times When How I Met Your Mother Made Us Emotional

Alyson became pregnant twice during her tenure on How I Met Your Mother. The producers employed standard techniques to conceal her tummy during her first pregnancy, which included the use of baggy clothing and large bags.

On an October evening, she was observed with a noticeable tummy bulge when out on a dinner date with her husband. It is because of this that she became the target of a few pregnancy rumors. So far, the actor hasn’t addressed the rumors, and there is absolutely nothing to prove her pregnancy. We must keep in mind that the actor is human and that the actor might have just gotten a little out of shape and gained some weight.

Also Read: Who Does Buffy End Up With In Buffy The Vampire Slayer?