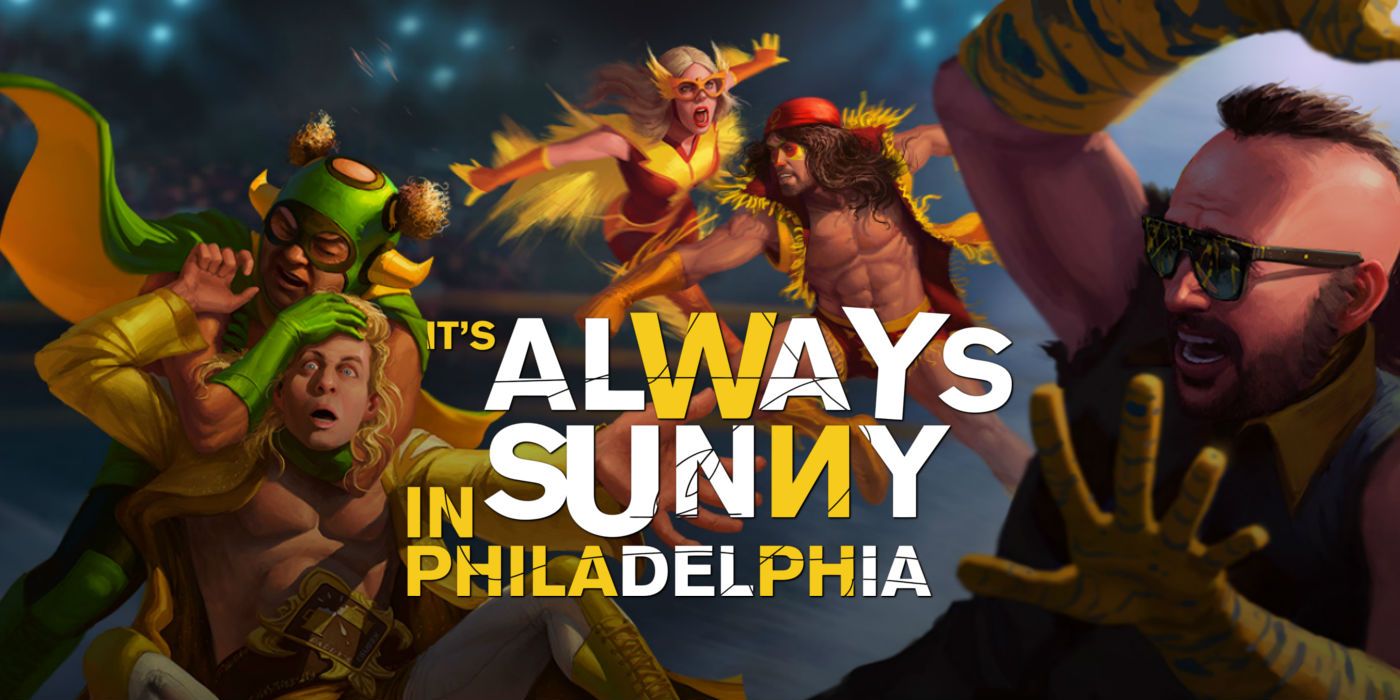 In this article, we will be looking at the Always Sunny Season 15 Release date. It’s Always Sunny in Philadelphia, which is also known as Always Sunny or simply Sunny. This is an American sitcom that begins its premiere on FX on August 4, 2005. Since its ninth season, the show was then moved to FXX. This American sitcom was created by Rob McElhenney, and developed with Glenn Howerton. It is written and produced by McElhenney, Howerton, and Charlie Day. The series follows the exploits of The Gang. This is a group of narcissistic friends who run the Irish bar Paddy’s Pub in South Philadelphia, Pennsylvania.

The show’s fourteenth season was concluded in November 2019, and the fifteenth season was renewed in May 2020, thus making it the longest-running live-action comedy series in American television history. It took the place of The Adventures of Ozzie and Harriet, which ran for 14 seasons. The series was then again renewed for four more additional seasons in December 2020, making it to a total of eighteen seasons. As we have said before, the show is set around a group of friends, who group is known as The Gang, who runs an Irish bar called Paddy’s Pub in South Philadelphia, Pennsylvania. 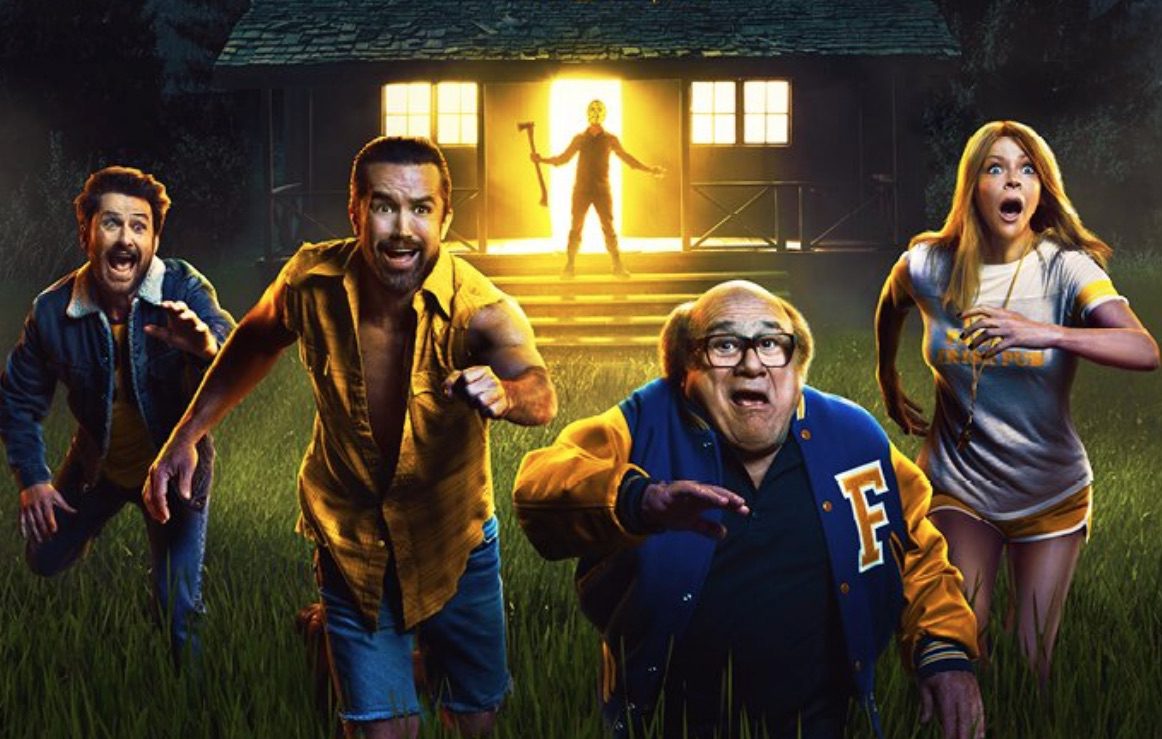 It’s Always Sunny in Philadelphia, which is also known as Always Sunny or simply Sunny. This is an American sitcom that begins its premiere on FX on August 4th 2005.

The premise of Always Sunny

Each of the members of  The Gang has some unethical behaviour and traits such as excessive drinking, substance use, dishonesty, cruelty, selfishness, and egotism. We could see them usually elaborate schemes and conspiring against each other for personal gain, vengeance, or even just for entertainment watching other’s downfall.

They even put mental, emotional, and physical pain on each other and anyone who crosses their path. The tricks under their sleeves even include blackmailing and manipulate each other and anyone outside their group. From all this, we can easily understand that the Gang’s unity is never solid, and they are ready to any of their other members for a quick profit or personal gain. 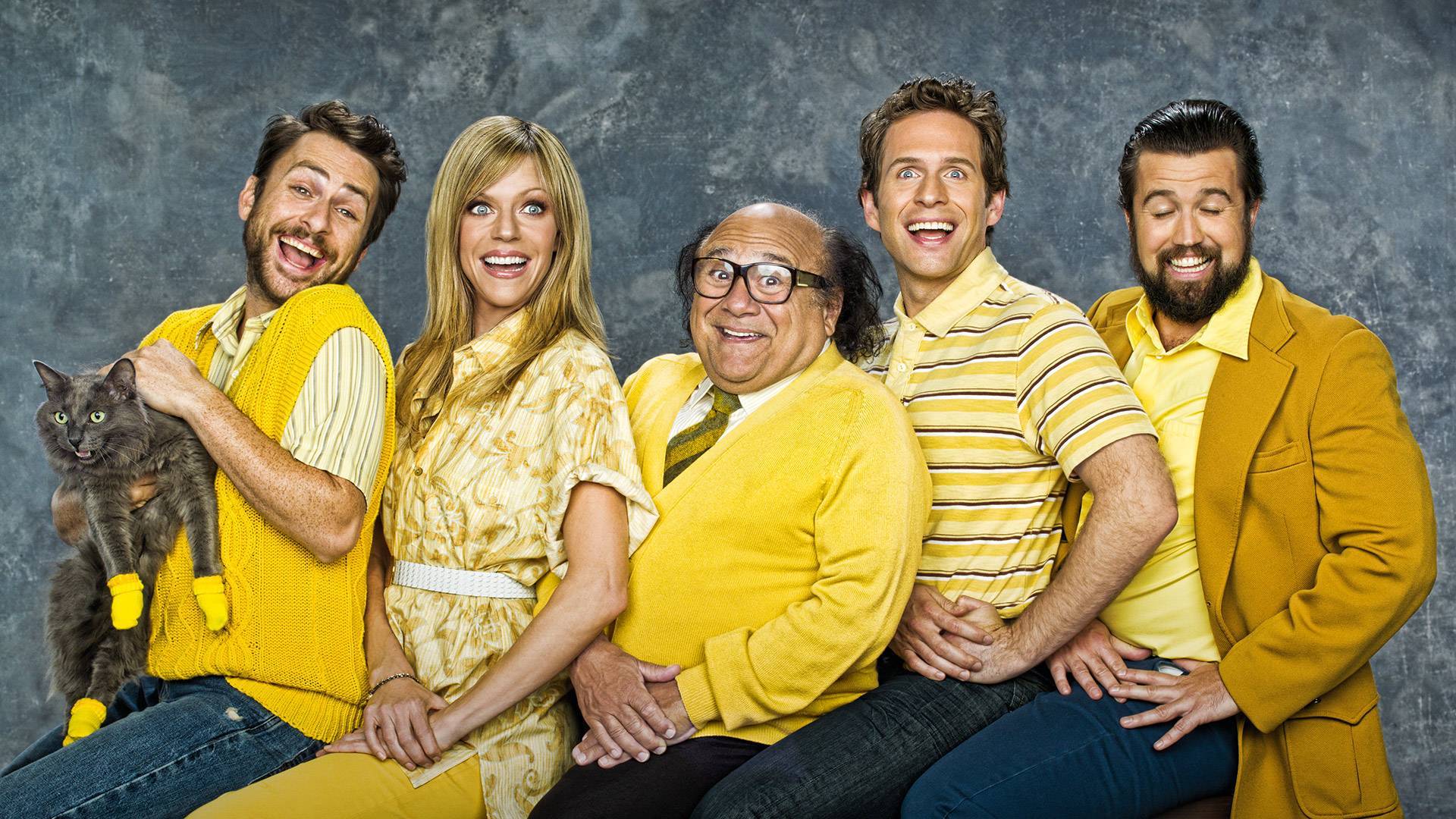 Each of the members of  The Gang has some unethical behaviour and traits such as excessive drinking, substance use, dishonesty, cruelty, selfishness, and egotism.

Since they are toxic, they ultimately return to their usual group dynamic. Even though they aren’t successful in their lives, they always do their best to maintain high opinions of themselves and have an obsessive interest in their reputations and public images. Just like them, their Pub is not doing well. Most of the time, we could only see a few customers inside. Passersby usually avoid the bar because of the numerous stabbings and deaths that have occurred there.

Since the 14th season came to an end in November 2019, fans of the show have been asking for the Always been Sunny Season 15 Release date. But unfortunately, there isn’t any official confirmation date for Always Sunny. What we know is that the show got an order for the Fifteenth season in May 2020. And since the world is going through a pandemic, we may not see for some more time.

But there is still good news. The production of It’s Always Sunny in Philadelphia is indeed happening. Charlie Day, one of the stars and creators of the show, had shared an image in his Instagram back in May, confirming that the team is back for filming once again and production of the season is going on. Unfortunately, the production is usually facing shutdowns over the past several months. 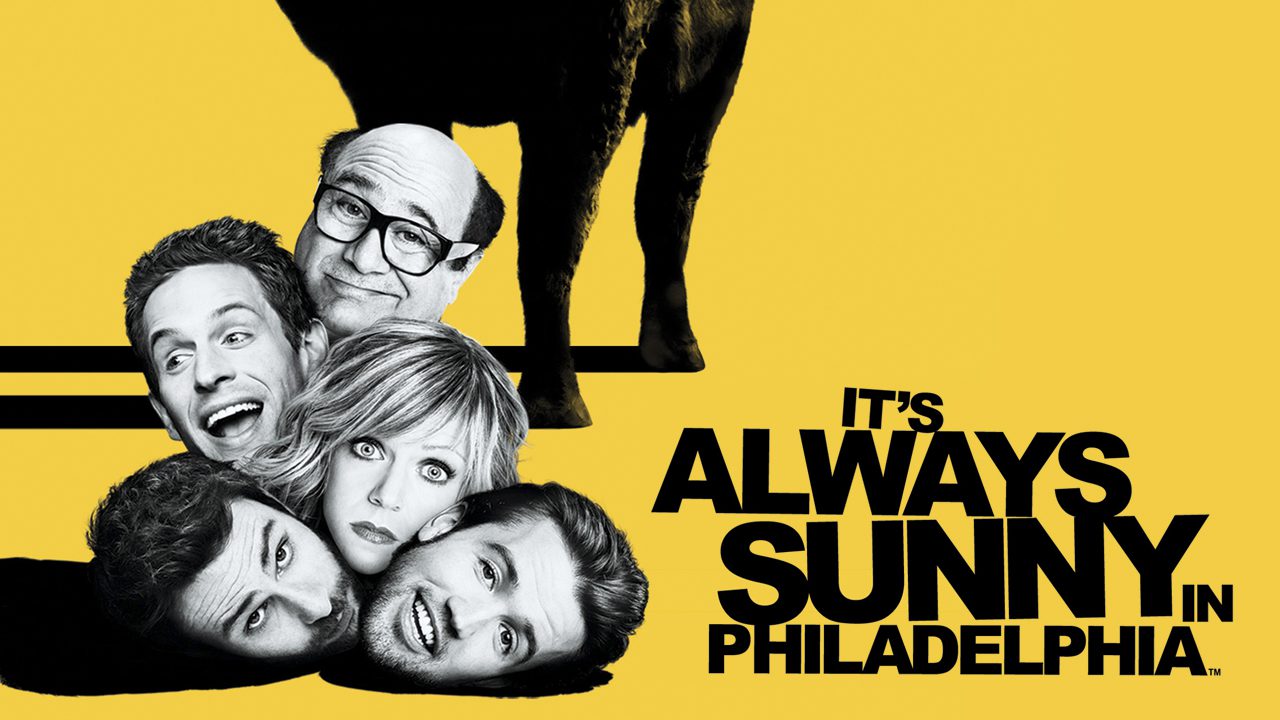 Since the 14th season came to an end in November 2019, fans of the show have been asking for the Always been Sunny Season 15 Release date.

We also know that the Creators of the show are writing for the Season 15 of It’s Always Sunny In Philadelphia at the same time it’s been Filming. So we can sit in the waiting chair for The Gang to come once again to entertain us. What’s more, is that there is an additional four seasons that are confirmed for December 2020. So we can assume that the filming for the upcoming seasons may also take place.

Also Read: Who Is Alexandra Daddario Dating, Who Did She Refer To In Her Recent Instagram Post?