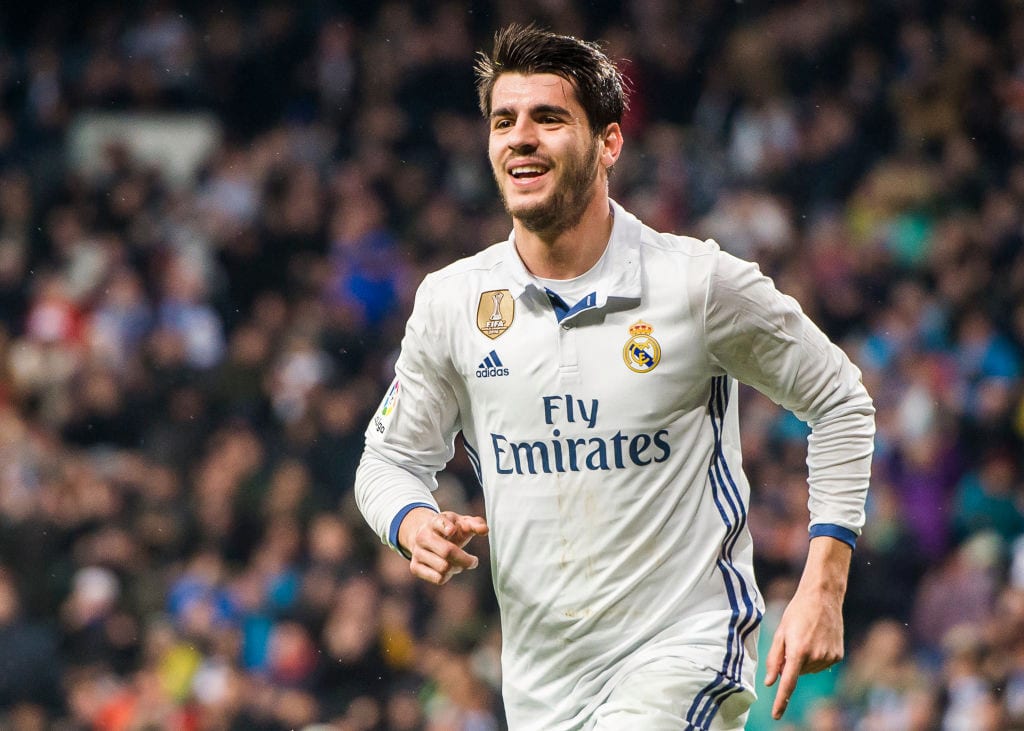 Alvaro Morata during one of his match

Alvaro Morata full name is Álvaro Borja Morata Martín. He is a professional football player from Spain that is currently under the Juventus club temporarily. They took him on loan under an agreement from Atlético Madrid’s La Liga club. He is a striker for Juventus’s Serie A club at present. Alvaro was born on 23 October 1992 in Spain’s Madrid. He is currently 28 years old. So, what is Alvaro Morats’s Net Worth? How much does the professional footballer earn? Morata made his debut with the senior team in 2010 with Real Madrid. However, his career started in 2005 at Atlético Madrid itself.

His father and mother’s name is Alfonso Morata and Susana Martín respectively. Individually, Alvaro achieved the UEFA European Under-19 Championship Team of the Tournament and UEFA European Under-19 Championship Golden Boot in 2011. In 2013, he achieved the same honors Under-21. He also got UEFA Champions League Squad of the 2014-15 Season. Now, he is at Juventus and will be with them for one more season until 2022. Morata is married and has three children.

Alvaro Moarat’s career started in 2005 as a youth with Atlético Madrid. He remained with the club for two years until 2007. Then, he moved to Getafe in 2007 and remained with them for one year until 2008. In 2008, Real Madrid signed him and got placed with the Real Madrid C at the beginning. He soon got his promotion to Real Madrid, Castilla, after scoring 34 goals and winning two titles of youth. Alvaro made his debut in Castilla on 15 August 2010. In 2014, he joined Juventus on loan. He replaced Fernando Llorente and made his debut in Serie A. Juventus also extended his contract until 2020 in December 2015. 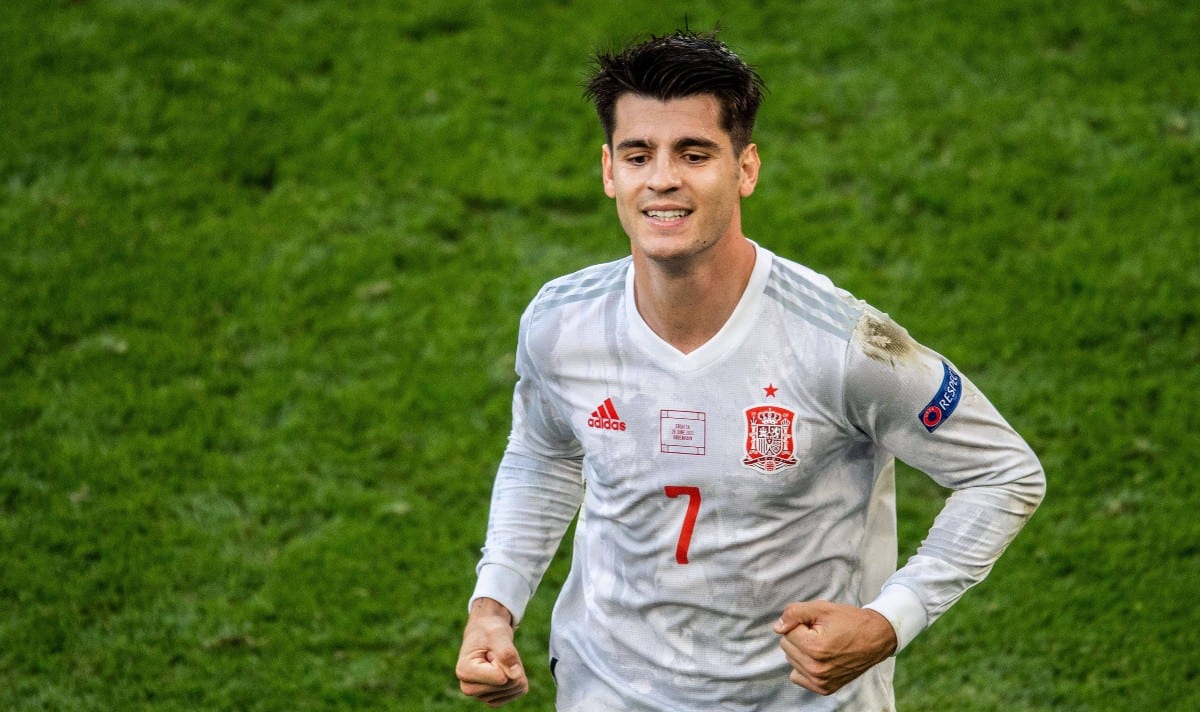 Alvaro during his 2020 Croatia Win

But, he returned to real Madrid in 2016 for the buying back clause option. Later on, he joined Chelsea officially on 21 July 2017. He made his debut against Arsenal in the match of the 2017 FA Community Shield. Morata joined Atlético Madrid on 27 January 2019 on a loan deal that became permanent on 6 July 2019. However, he became the official member of the club from 1 July 2020. Alvaro again went to Juventus on a one-year loan on 22 September 2020. He made his first appearance with the club n Serie A against Roma. Recently, his year-deal again got further extended for more than one year, as mentioned in the agreement. The contract extension took place in June 2021.

Alvaro Morata: What is His Net Worth?

Alvaro Morata’s net worth is estimated to be around $23 million. His market value is estimated to be 50 million euros (44 million pounds). His main source of earning is from his professional football career and playing under the various clubs. Alvaro’s professional football career started in 2005. But, it was his youth career, and his senior started in 2010. Alvaro has played under Real Madrid, Juventus, Atletico Madrid, Getafe, and Chelsea since the starting of his career. He started with Real Madrid in 2008. However, he became a permanent member 2014 of the club for five years.

Later on, Juventus took him under their club for with €20 million fee transfer and the buying him back clause by Real Madrid. He went back to Real Madrid for 2016 after re-signing him for €30 million. In 2017, he transferred to Chelsea for a £60 million club-record fee. But, he again went to Atlético Madrid in 2019 for a loan deal of eighteen months. Later on, he became the permanent member of the club for £58 million on 6 July 2019. Juventus again temporarily acquisition him in September of 2020 for the 2020/2021 sportive season for € 10 million consideration. His acquisition was further extended on 15 June 2021 for the 2021/2022 season for another € 10 million consideration.

Alvaro Morata‘s personal life is simple and sweet. He is a family man and married. Alvaro proposed to his Italian girlfriend, Alice Campello, on December 10, 2016, at the Rialto theatre during a magic show. Alice is a fashion blogger. They got engaged during that time. The pair got married six months later on 17 June 2017 in Venice. Well, the couple was blessed with twins a year later, on 29 July 2018. Twin sons were born to them. Their names are Leonardo and Alessandro. They are blessed with one more son last year. He was born on 29 September 2020 and named Edoardo.

Also Read: Who Is Wells From The Bachelor Dating, Is He Getting Married To Sarah Hyland?