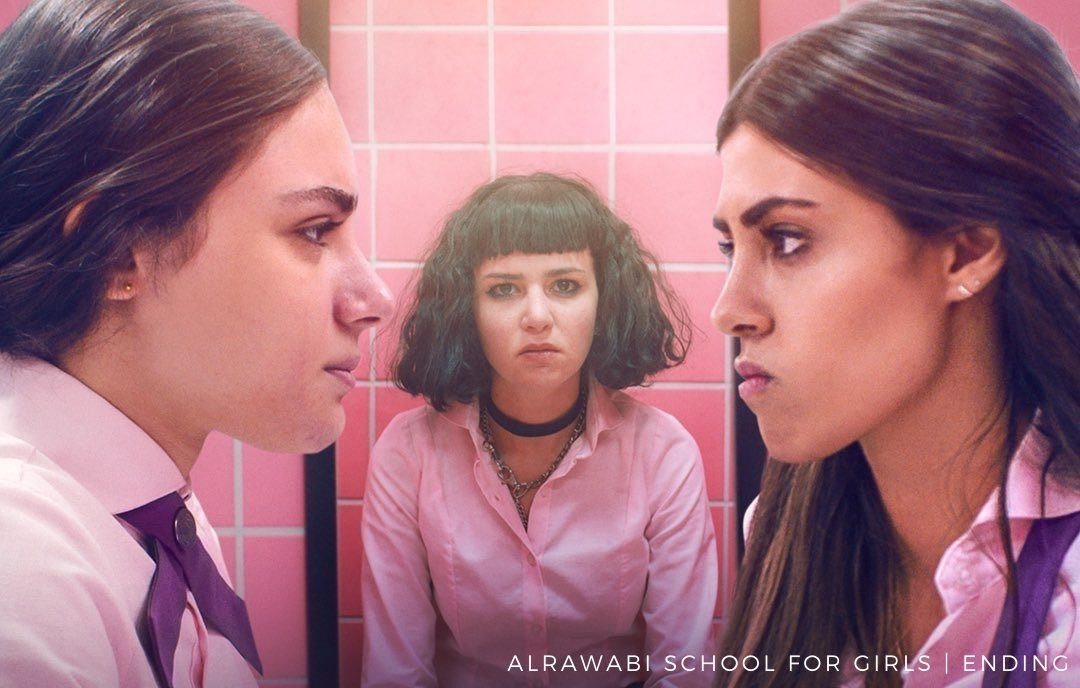 Netflix shows are at their peak of popularity. Most show that it brings forth have a touch of reality. One of the best shows that Netflix brought to us this year was AlRawabi Schools For Girls. This Arabic psychological thriller by Shirin Kamal and Tina Shomali left fans with their jaws dropped. It was an excellent show worth binging twice, especially with the short number of episodes that brought forth an amazing story. From the beginning till the end, fans continued to ask for more. I’ll admit I wasn’t expecting anything special from the show and thought it would be just another teenage fiction. But the show was ground-breaking, especially the AlRawabi School For Girls ending. There were so many great moments in it that gave my heart the emotional roller coaster ride it had been craving for.

AlRawabi School For Girls aired on Netflix on 12 August 2021. It is a mini-series that ran for six episodes, each of which proceeded into the direction of a fulfilling revenge story that comes along with all the rights and wrongs in it. The AlRawabi School For Girls ending stands high in expectations of every little bit of hype it was building up.

Here is everything about the AlRawabi School For Girls ending that left us in awe.

About AlRawabi School For Girls

The show revolves primarily around six girls who go to AlRawabi School For Girls, an all-girls school in Jordan. Out of them, three girls are bullied by the remaining three and are the outcasts of this prestigious school. The story of the mini-series deals with the friendship between these six girls and bullying (majorly). AlRawabi School For Girls also addresses the issues of gender disparities in the Middle east. 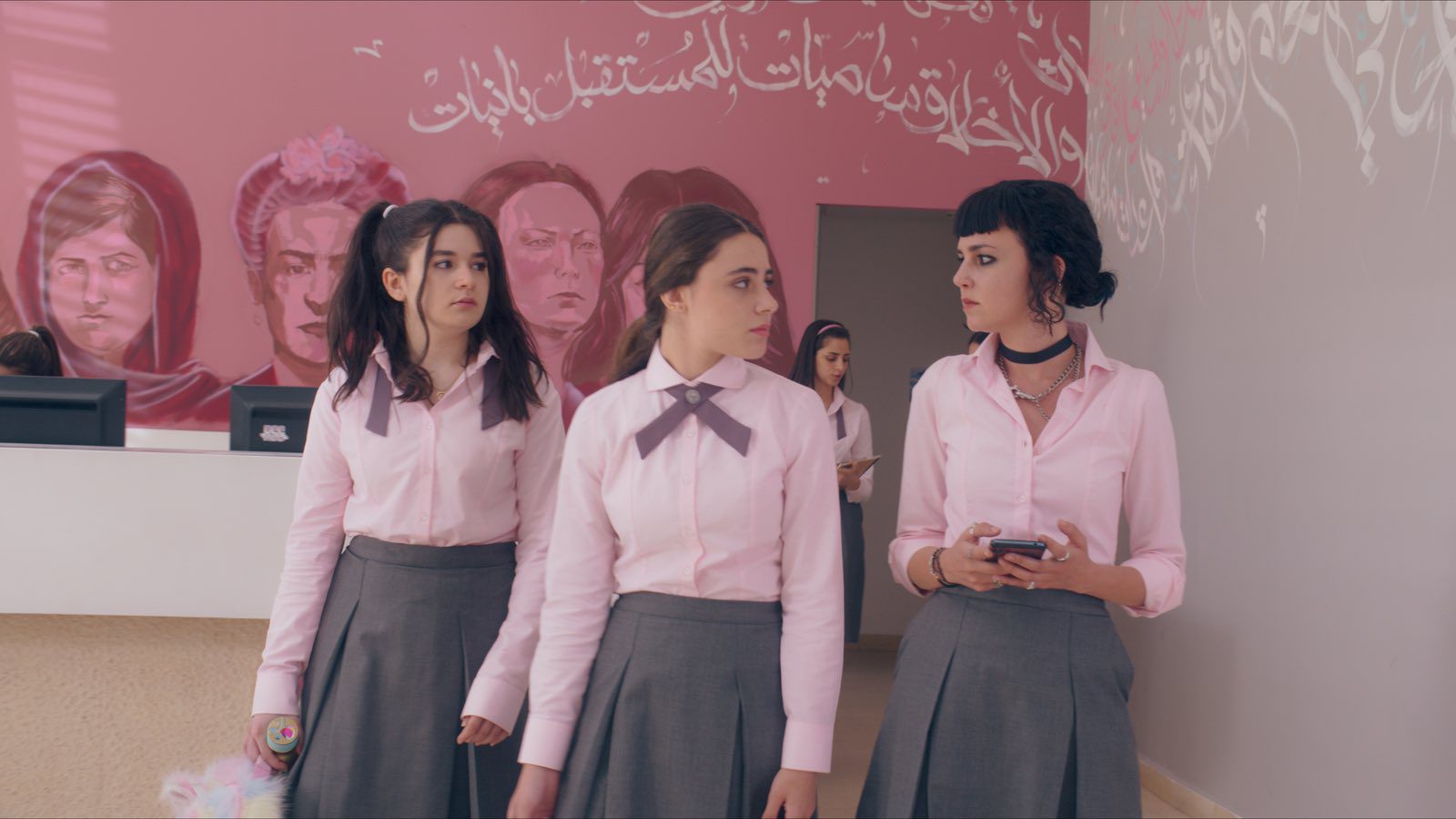 The show begins with Mariam’s narration as we see a few girls beating her up. She starts telling her story and tells us why and how things led to this. Her bullies are Layan, Ruqayya, and Rania, played by Noor Taher, Salsabiela A, and Joanna Arida.

Layan had not been attending her class and Miss Abeer, her teacher, finds out about it. Believing that she was slacking off again, she tries to contact her parents and inform them about her absence. However, the principal of the school, Ms. Faten stops her from doing so since she fears Layan’s powerful and rich father. Shocked by the response, Miss Abeer decides to inform him anyway behind Ms. Faten’s back. She gains his number from the administration, and as predicted by Ms. Faten, he threatens the school’s reputation and also Ms. Faten’s. She gets scared of the upcoming future.

Back at Layan’s family, everyone is furious at her disappearance. Hazem, her brother, tracks her down and moves in her direction with a gun. When he finds her, he puts her at gunpoint. Layan can be seen begging for her life, but clearly, Hazem has blood in his mind. Somehow, her face brings him back to his senses. Hazem gets teary-eyed – Layan is, after all his sister. His hands shake, and he slowly puts his gun down. But in the next scene, we hear a gunshot as the camera cuts the scene to the outside. 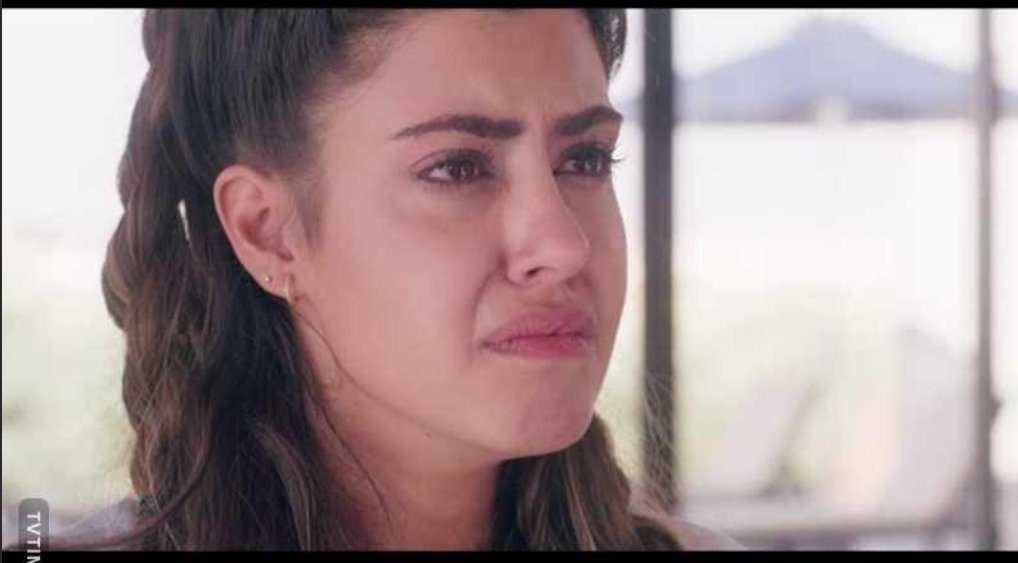 A cut scene shows us Layan in her boyfriend’s car, who was, in fact, Ms. Faten’s son. Layan’s body is never shown to the audience, but the gunshot pretty much proved her death.

The Next Revenge Plan

Rania realises that Ruqayya had to leave school because of Dina and Noaf. She is outraged by her discovery and decides to take revenge for it. But when the two apologise and offer help to take Mariam’s plan down, she agrees with them and decides against her own revenge against them. They start thinking of ways to get Mariam’s plan to fail. 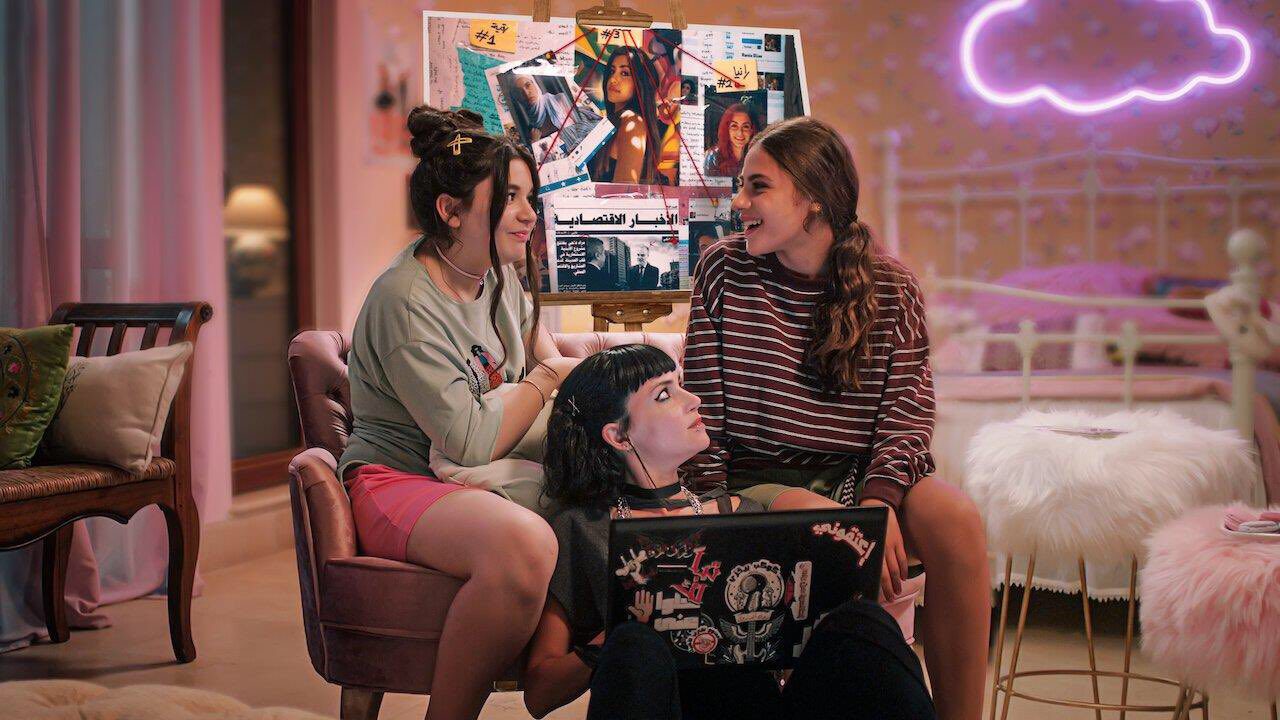 Raina finds out about Layan’s death, and Dona and Noaf console her. Mariam has changed now. Things are starting to look really heated up, especially for the second season. It has opened up so many possible ways things can develop, for the better and the worse. Within the six episodes, AlRawabi School For Girls took a ride through hell only to park right outside the gates of it. Given the amazing AlRawabi School For Girls ending, I bet I’m not the only one being impatient for a second season.