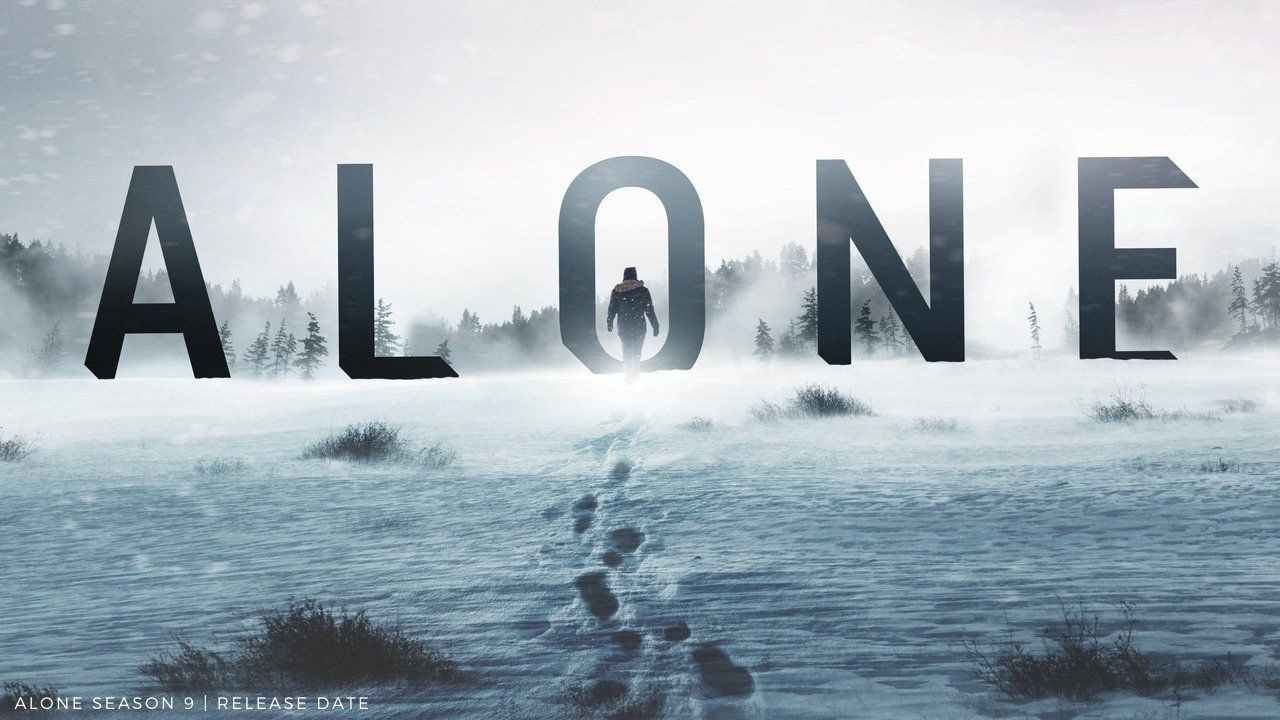 Ever since Season 8 of Alone has come to its conclusion, fans and viewers are all wanting to know about alone season 9 release date. In this article, we are going to find out that. Alone is an American reality television series premiering on History TV. This is a self-documented show which follows the daily struggles of 10 individuals who survive alone in the wilderness for as long as possible with a limited amount of survival equipment. Other than the medical check-ins, these individuals have no content with the outside world. They may tap out at any time or even be removed if they fail the medical check-in. In the end, the contestant who remains the longest wins a grand prize. The grand prize is worth $500,000.

Each of the seasons had been filmed across various remote locations, including places like northern Vancouver Island, British Columbia, Nahuel Huapi National Park, Great Slave LakeandChilko Lake. The first season was premiered back on June 18, 2015, and was renewed for a second season before the season finale on August 19 and was premiered on April 21, 2016. The 3rd Season 3 was premiered on December 8. and just one day before the season 3 premiere, History TV announced that they have started casting for the 4th season.

There is also a spin-off of the show titled Alone: The Beast, which was premiered on January 30, 2020. The show was also adapted to Danish with the title Alone in the Wilderness on DR3. But the winner of this Danish version doesn’t get any prize money, but only the honor. Now that we have got a basic idea about the show let’s look at what we have come here for; Alone the season 9 release date.

Alone Season 9 is expected to release in mid-2022. The 11 episode 8th season of Alone came to its conclusion on August 19, 2021.  And ever since, everyone is hoping to hear news about the ninth season. But unfortunately, there aren’t any confirmations regarding alone season 9 release date. But don’t worry, there is still a chance for the show to return for another season as this show is loved by many, and the network is expected to consider this support for the show. While it doesn’t have any kind of interpersonal drama, it is still loved because of the raw level of the approach of the show towards the contestants.

While we don’t have any confirmations regarding alone season 9 release date, we can hope for season 9 as it is said that History Channel is currently accepting applications for the casting process. So if everything goes on the right track, and if it completes its filming by the end of 2021, we can expect alone season 9 release date around anytime in mid-2022. The eighth season had a total of 11 episodes, with each having a runtime of around 60–90 minutes. We can expect a similar number of episodes with a similar runtime for the ninth season of Alone.

Alone is a show which has been praised by not only its viewers but also by the critiques. The show is known for its authenticity and the individual perspective it offers. The show’s candid commentary by the contestants and the unexpected challenges are all worth watching.

As we have mentioned before, Alone has a raw approach with unexpected twists for its contestants, unlike other reality shows. The show followers the concept where a couple of contestants are released into the wilderness, all scattered. Each contestant needs to perform a task given by the show makers. They should be successful in completing this task, and else they will be eliminated from the show.