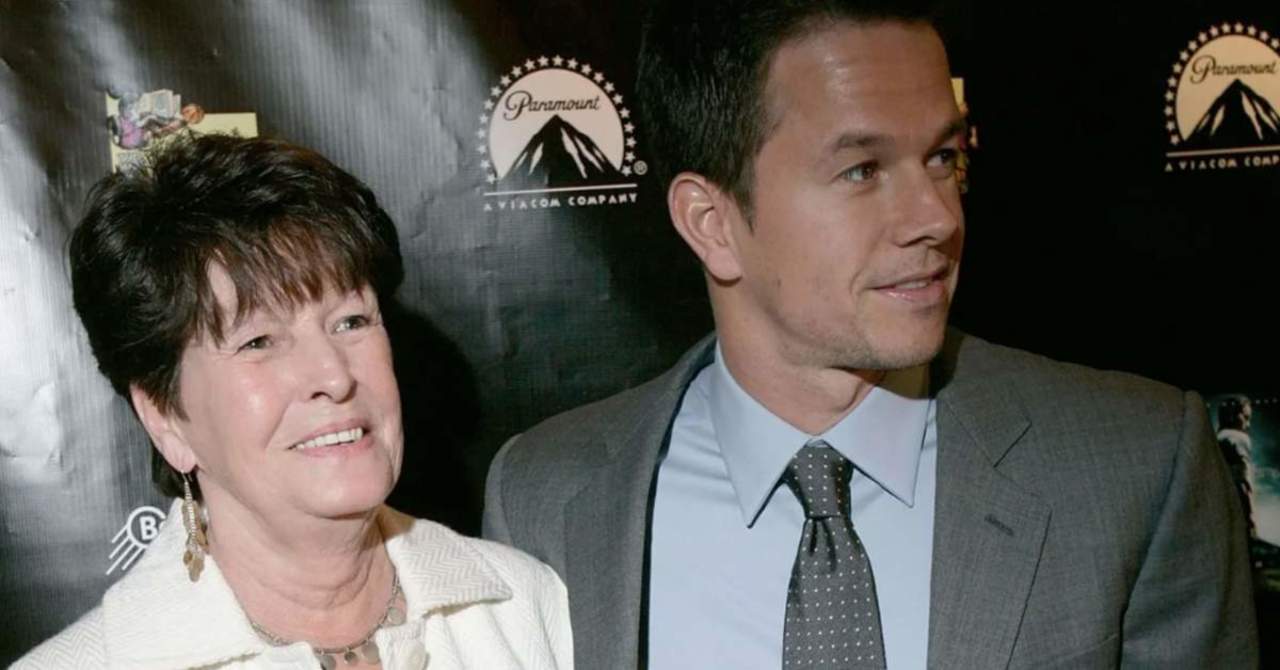 It is with a saddened heart that we report Alma Wahlberg, mother of actors and entertainers Mark and Donnie Wahlberg, has passed away on April 19, 2021. Alma Wahlberg was a mother to nine, out of which Mark and Donnie Wahlberg are more popularly known. She was born on 6 May 1942 and was 78 years old at the time of her death. Alma was born in Boston and was loved by many through her regular appearances on Wahlburgers, a reality show on A&E Network about her son Paul Wahlberg trying to expand his hamburger business with the help of his family.

Alma Wahlberg is mostly known for her really talented and successful sons, and as the saying goes,” Behind every successful man there is a great woman,” and the saying stands true in her case. Her sons have posted tributes to her on Social Media; one particularly emotional and moving was Donnie Wahlberg. Donnie Wahlberg wrote a long tribute to his loving mother and praised her for being who she was, and credited her for all his success and for raising him right. Her death was announced by multiple family members on social media; among the firsts was Mark Wahlberg, who wrote ” My angel. Rest in Peace” on Twitter. This article will talk about the amazing women that Alma Wahlberg was and the highlights of her life. 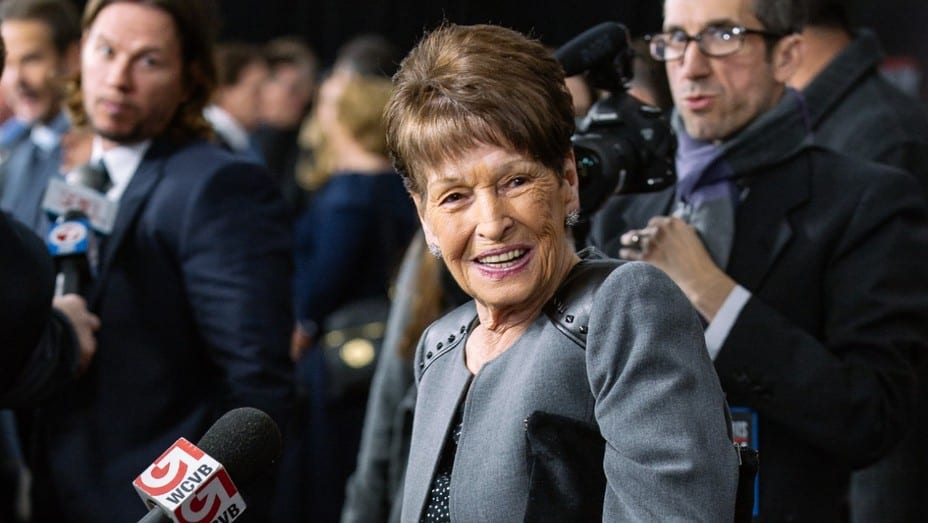 Alma Wahlberg was born on 6 May 1942 in Boston, United States. She was married to Donald E. Wahlberg, who was an actor most popularly known for his role in Southie. He was also a delivery driver and an army veteran who fought in the Korean War in 1965. She was married to Donald Wahlberg from 1965 to 1982 and raised Robert Wahlberg, Donnie Wahlberg, and Mark Wahlberg. Alma Wahlberg’s maiden name is Alma Elaine Donnelly. Alma comes from diverse ancestry; she has eleven sixteenth Irish heritage, some French, some English, and some Canadian. Raising one kid is hard enough, but Alma managed to raise nine kids with good manners and a kind heart.

Alma worked as a nurse’s aide and a bank clerk while trying to raise her nine children. She raised her kids in the same streets in Manchester that she grew up in. Alma’s nine kids are named Arthur E. Donnelly, Paul Wahlberg ( also known as Paul J. Wahlberg), James M. Wahlberg ,Tracey A. Marcarelli, Michelle Wahlberg, Robert Wahlberg (aka Robert G. Wahlberg), late Deborah E.Donelly, Robert , Donnie and Mark. One of her children has also died, the late Deborah E.Donelly, at the same time as when her son’s daughter and her granddaughter, Ella Rae Wahlberg, was born on September 2, 2002.

Alma, a loving mom, a restauranter, and the matriarch of the Wahlberg family, earned herself a loyal fanbase while appearing on television. She was never one to shy away from questions about the hardships of being a parent. She was born to Leone Floyd and Arthur Ambrose Donnelly as Alma McPeck. Alma had her second marriage with Mark Conroy in 1984. Their love had been growing, and they decided to tie the knot at their wedding held in a very private fashion with only close family and friends. Alma and Mark Conroy lived happily for a blissful 37 years. In an interview with TODAY for their segment ” Through Mom’s Eye,” she very candidly talked about how she hit rock bottom many times. When asked about what are the two things she believes she has done right while raising her kids, she said ” I always tried to mean what I said, I did not know if it was right or wrong for me, but I always made sure that my words heeld meaning.” 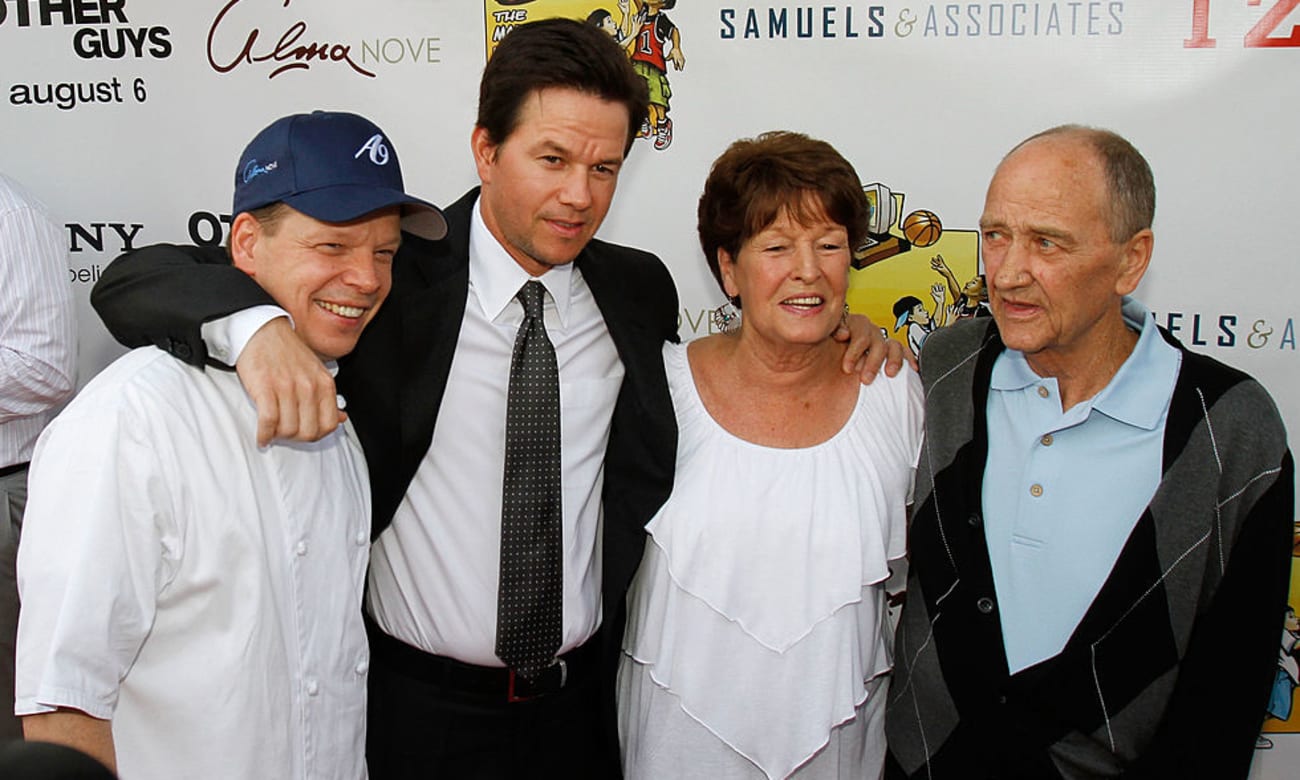 Mark Wahlberg, an amazing actor, informed the world about the death of his mother with a heartfelt message and a gorgeous photo of his mother. Donnie Wahlberg, a musician and a member of  ‘ The New Kids on the Block,’ was very close to his mother Alma and wrote a very long tribute.

Alma Wahlberg’s exact cause of death is unknown, but she had been suffering from dementia. In July of 2020, Donnie Wahlberg took to Instagram to write about his mother’s health issues ” I know that so many of you have asked how my mom Alma is doing. She didn’t remember much during my visit and was often confused, but somehow she was still Alma” he wrote. Donnie was very close to his mother, just like the other kids; in his tribute, he wrote,” I have always said if you like anything about me, I got it from Alma”.

Alma remains an inspiration for millions of her parents and her own kids by never forgetting her roots and getting through every hardship while molding kids that are truly humble and talented.

We send our heartfelt wishes to Alma and her loved ones during these hard times. Rest in Peace Alma Wahlberg.