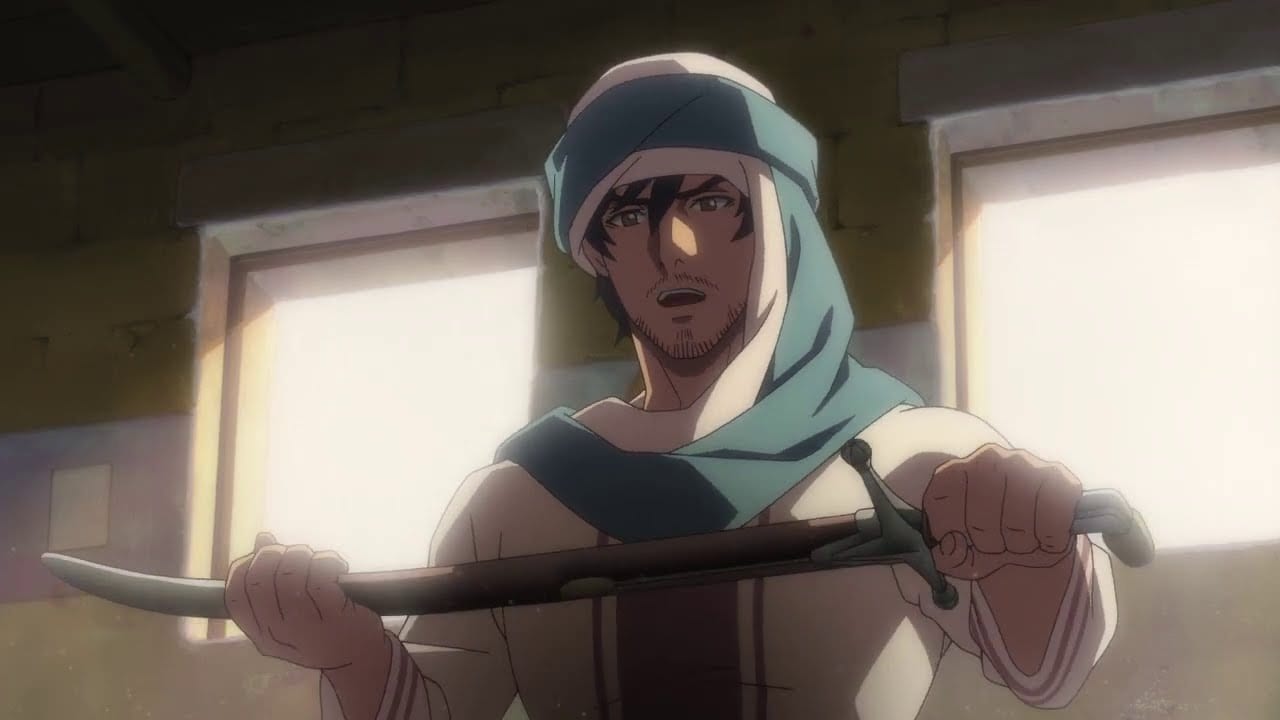 The Journey, probably one of the most diverse and different anime films. The Journey is a movie that brings together Japan and Saudi Arabia. Toei Animation has collaborated with Manga Productions in Saudi to produce and distribute this film with Manga Productions financing the movie and reserving distribution rights. So what is this movie all about? Let’s dive into it.

The movie tells the story of Aws, a potter with a mysteriously dark past who joins the battle to protect his city and country. Apart from this, not much has been revealed about the plot of the story. What we do know is that it has big names such as Toru Furuya. Toru is the voice of Tuxedo Mask in the Sailor Moon series and Yamcha in the Dragon Ball series. He is playing the role of Aws, the lead character himself.

Opposite to him, we have Kotono Mitsuishi, amazingly, the voice actor of Usagi Tsukino better known as Sailor Moon herself. So the onscreen chemistry of the voices of these two who have played characters together before is something to definitely look out for. For those unaware, Tuxedo Mask and Usagi are the main love interests from the Sailor Moon saga and are also a great pair to watch on screen. 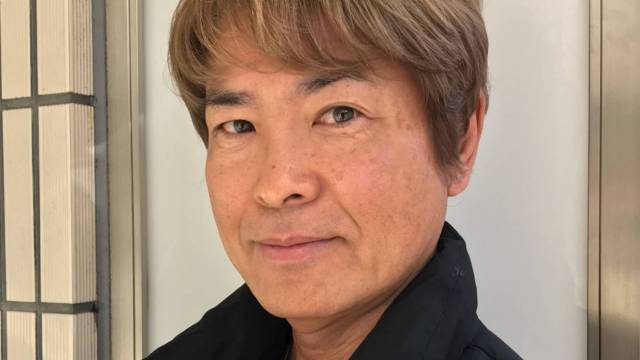 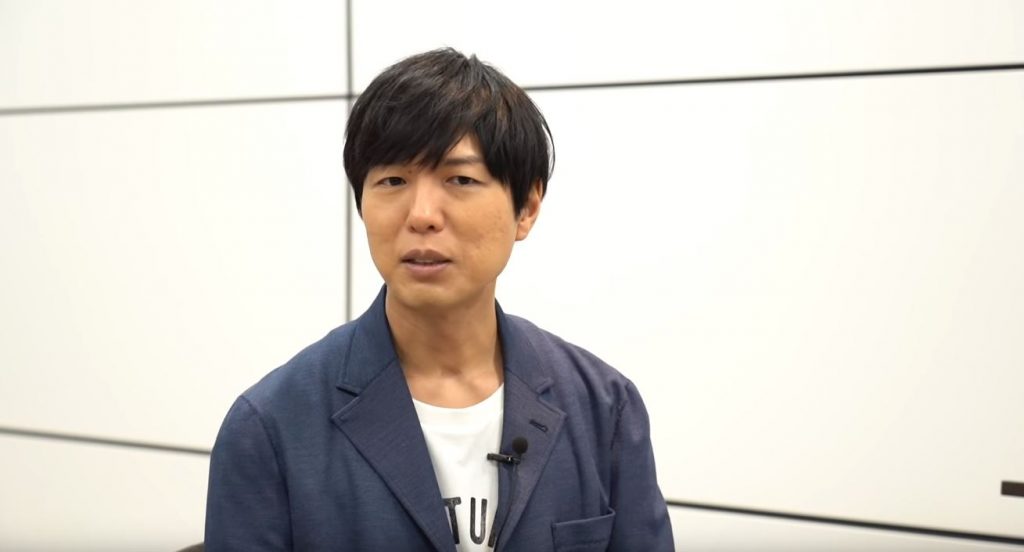 Another important character called Zurara is played by Hiroshi Kamiya, the voice actor of none other than the beloved captain Levi from Attack on Titan. So without having much to say, The Journey is an anime that has a very strong cast of actors lending their voices to characters.

Read: The Most Powerful Characters In Attack on Titan Anime

Apart from these, we have Yuichi Nakamura playing the role of a character named Nizar. Yuichi is famous for having played the role of Mumen Rider in One Punch Man and Gray Fullbuster in the Fairy Tale series. Moreover, he is also the Japanese dub voice of Captain America from the Marvel Movies and Liam Hemsworth’s voice from the Hunger Games Movies.

Fans would also be delighted to know that the voice of One Piece’s Roronoa Zoro is also a cast member of this film. Kazuya Nakai, the amazing actor who won the Best Supporting Actor Award at the 5th Seiyu Awards is playing the role of a character named Musab. These characters mark the opening of a new dimension to these actors as well as fans who have grown up watching traditional Japanese anime.

The Journey Release Date and Production

The film was originally meant to premiere at the Cannes Film Festival in 2020 but because of the COVID-19 Pandemic, it had to be called off. The story is based on Arabian Folklore just like Toei and Manga Production’s previous collaboration The Woodcutter’s Treasure. This was a short film sort of production which was about 22 minutes in length and was sponsored by  Prince Mohammed bin Salman “Misk” Foundation which is affiliated with Manga Productions.

The Journey is all about Manga Production’s aim to spread Arabian folklore throughout the world. This is why they have been trying to get more and more work done in collaboration with Japan and the anime industry. These stories are far apart from the traditional Japanese anime as they are not based on any manga or light novels at all. The Journey Anime Film is now set to release this summer of 2021. 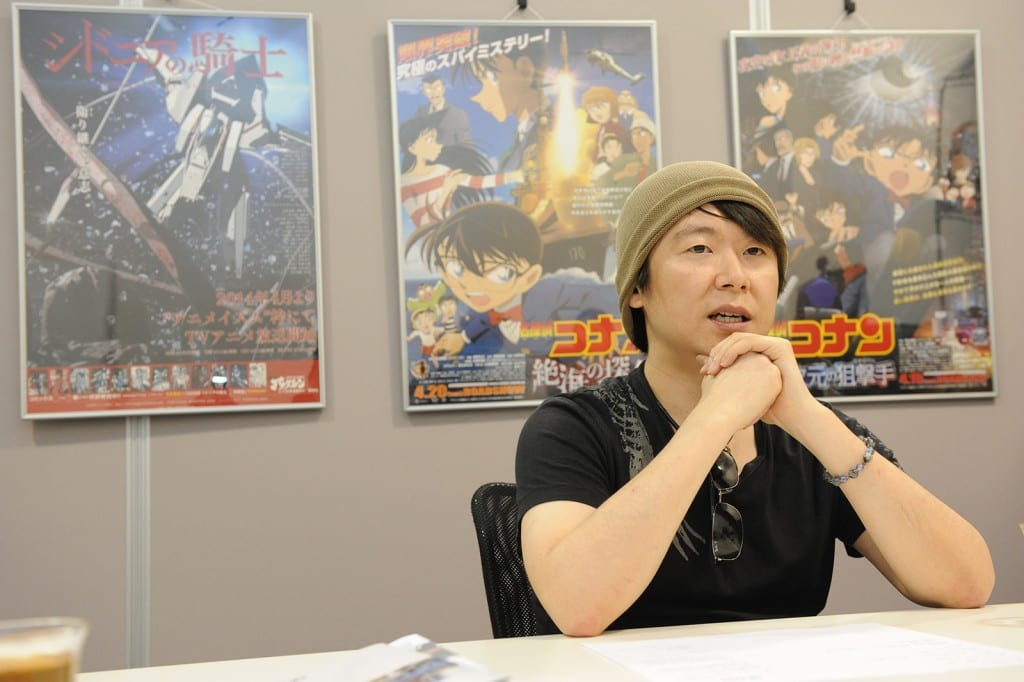 Its teaser trailer was first dropped in the Berlinale Film Festival in Germany and was praised for the creative effort shown by Saudi artists and the production house itself. Truly, it is a vastly diverse effect as very few people have heard of Arab anime. Having ties with famous production houses like Toei only gives it a greater platform to be viewed from.

The film will be directed by Kobun Shizuno, the director of Detective Conan films which follow a young detective with spectacular intellect. Conan is one of the longest-running animes of all time and is very famous in Japan and foreign regions as well.

The script is being written by talented scriptwriter Atsuhiro Tomioka who has previously written various Pokemon and One Piece movies which gained wide acclaim and applause throughout the anime community with both of these anime being wildly popular fans.

More details are still awaited regarding the film but rest assured, as soon as we know more, we will let you know. Let us know in the comments what you’d like to know about this film apart from the plot details.